Christian Helmle was born in Thun in 1952. He studied ethnology at the University of Bern from 1972 to 1973 and then travelled to Central America and Africa. From 1977 to 1980 he studied photography at the Ecole d’Arts Appliqués in Vevey. Helmle began working as a freelance photographer in 1982. In the 1980s he was a member of Mühle-Künstler [mill artists] group in Thun. He has received numerous scholarships, including a Swiss Federal Scholarship in 1987 and the Thun Fotopreis [photo prize] in 1999. In 1993 he received the Thun Atelierstipendium [studio scholarship] for Cairo, and in 2005 for Berlin. He currently works in the Atelierhaus in Thun. 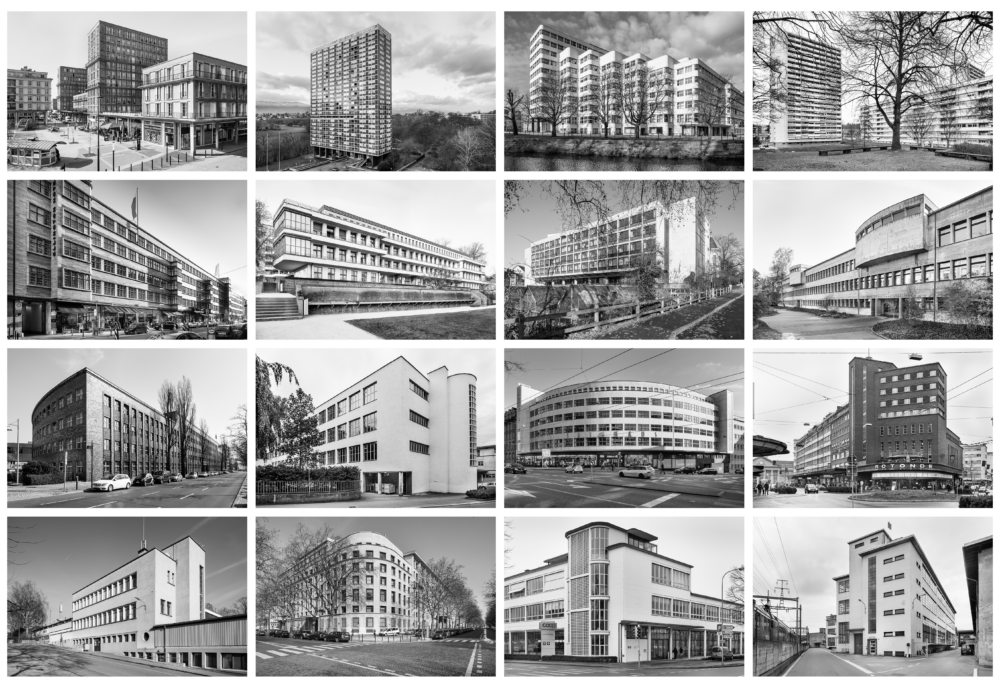 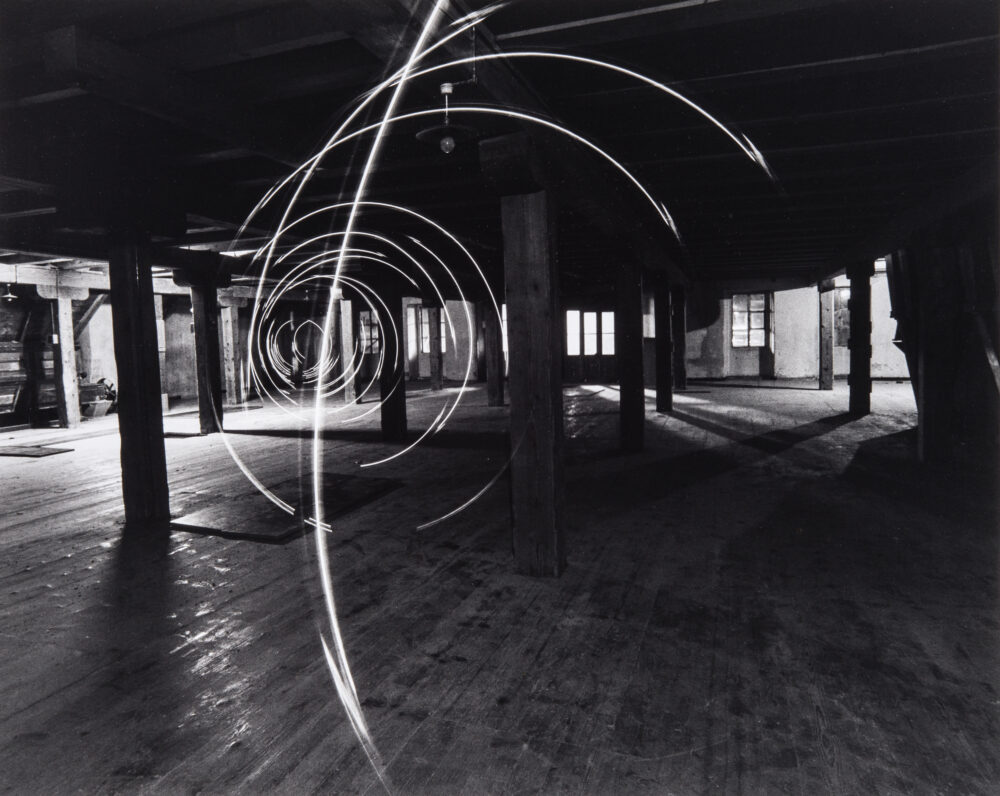 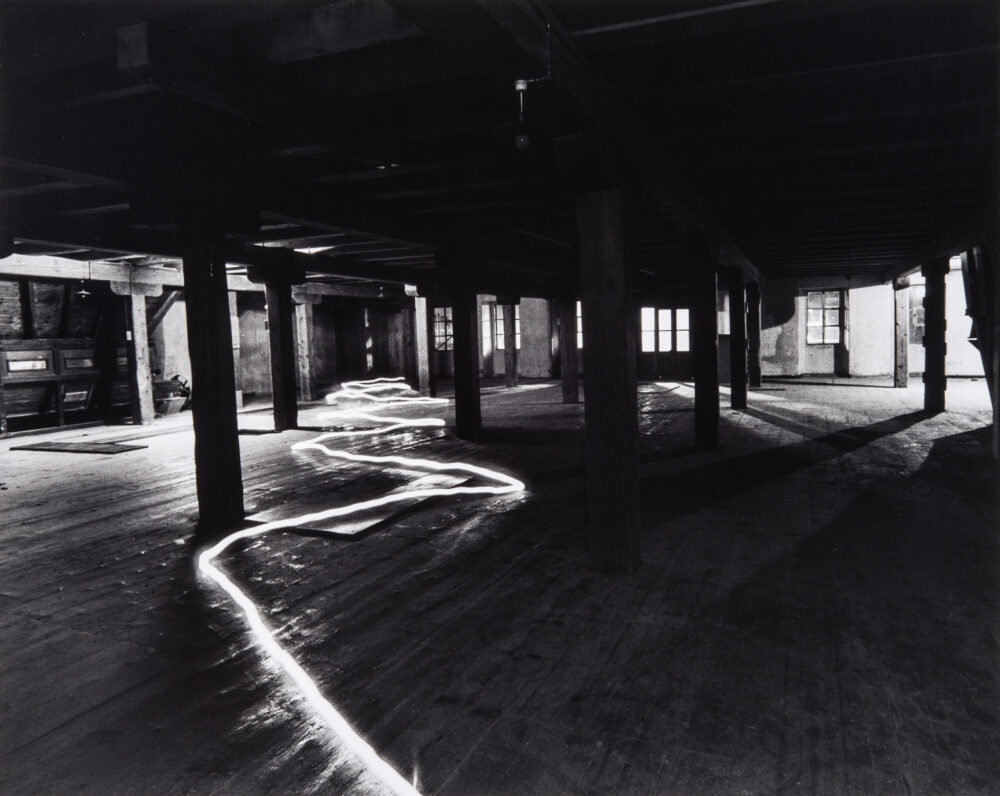 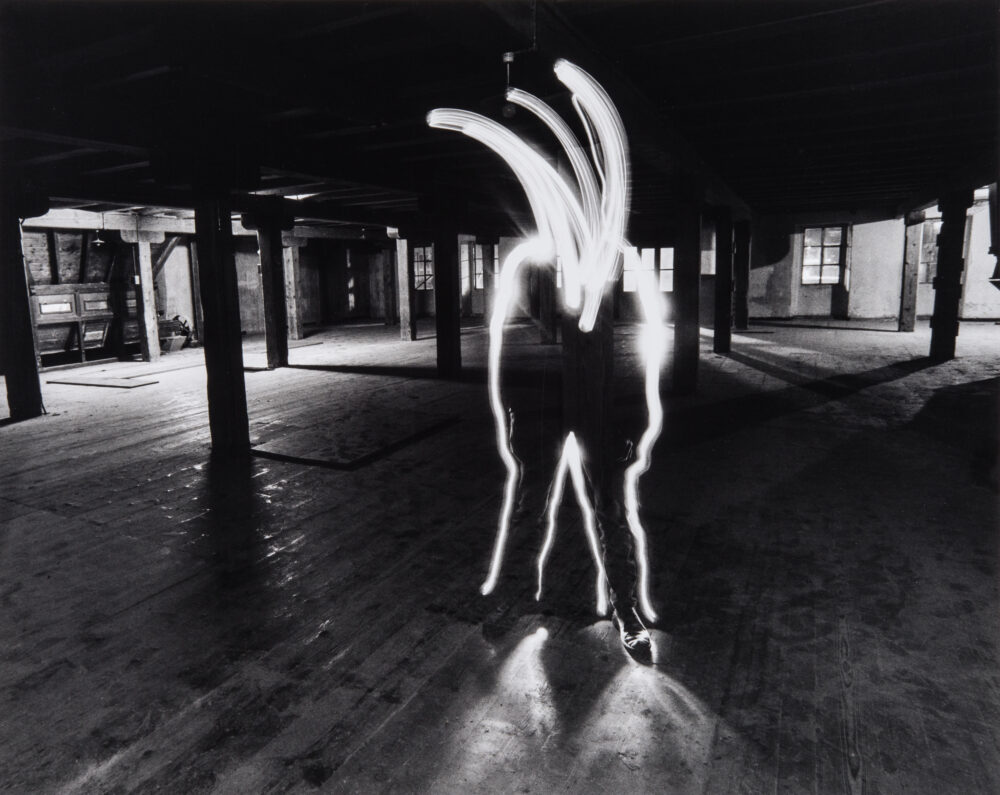 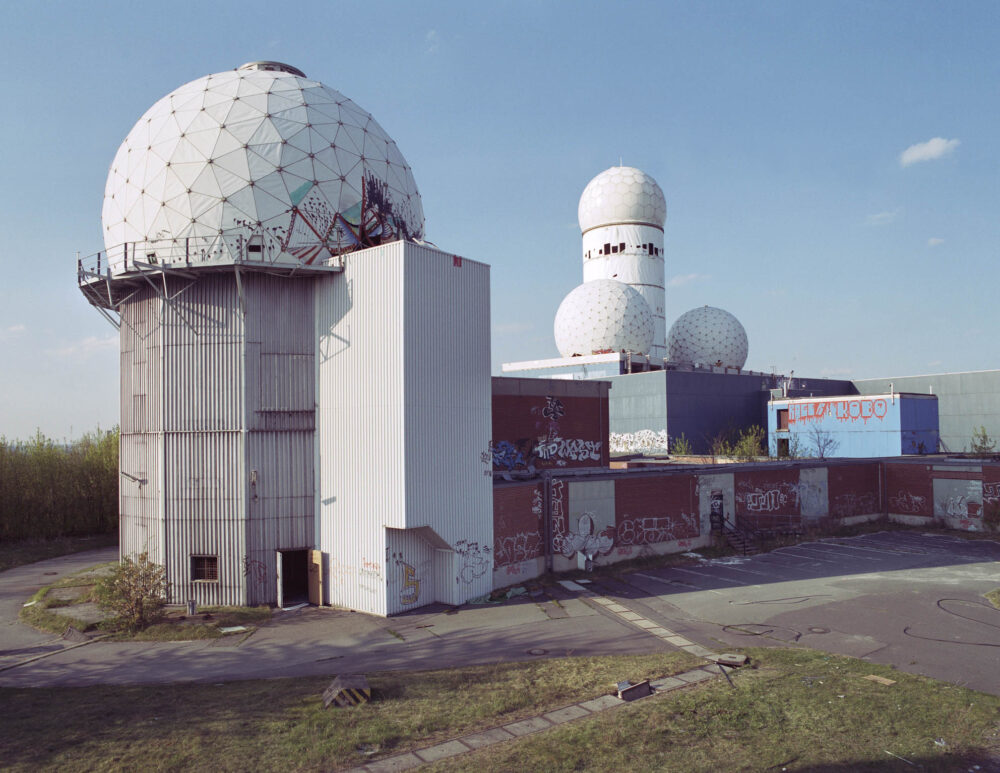 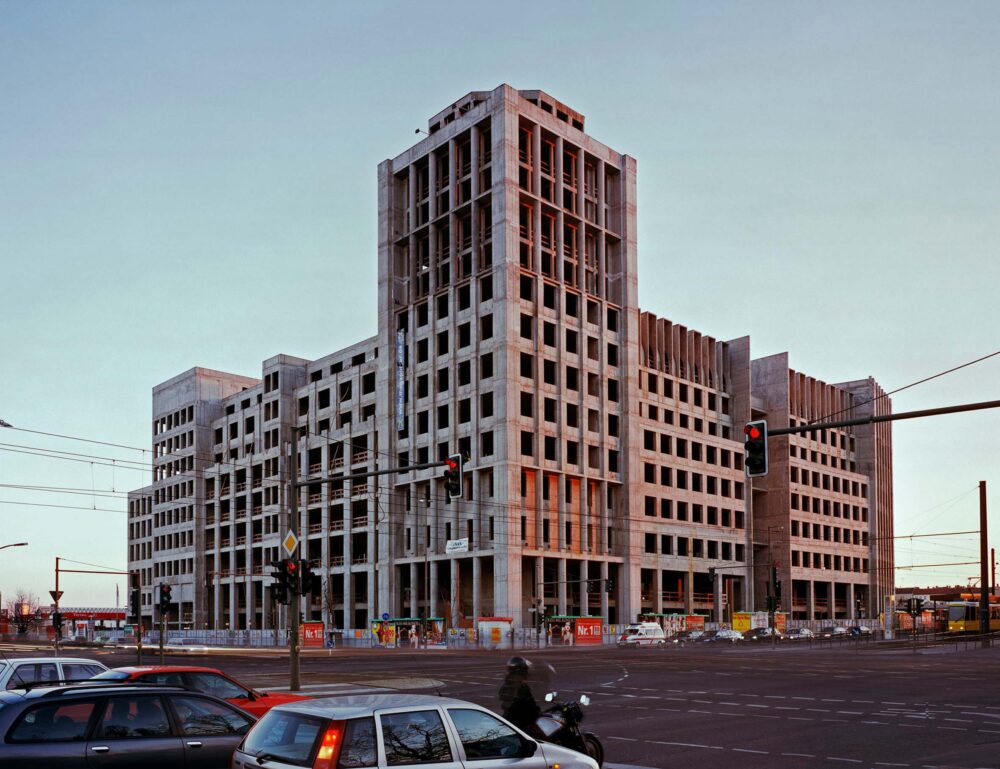 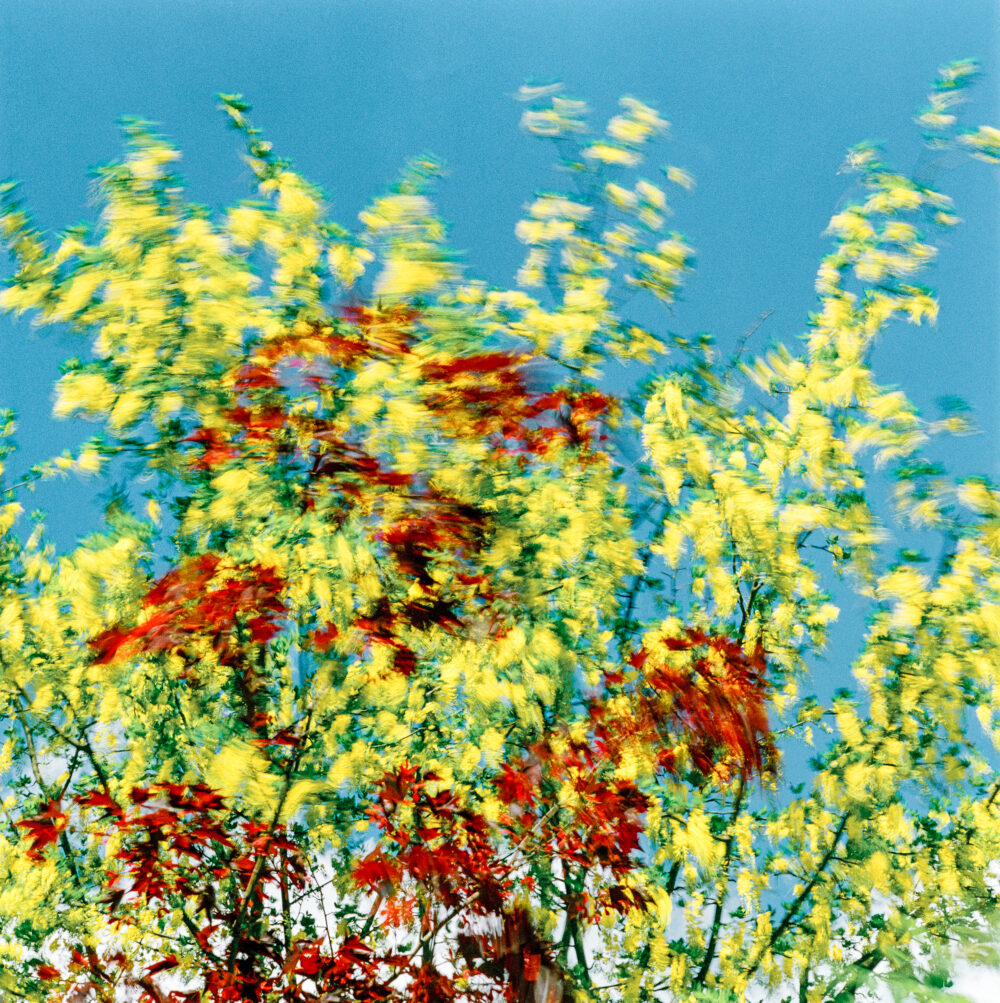 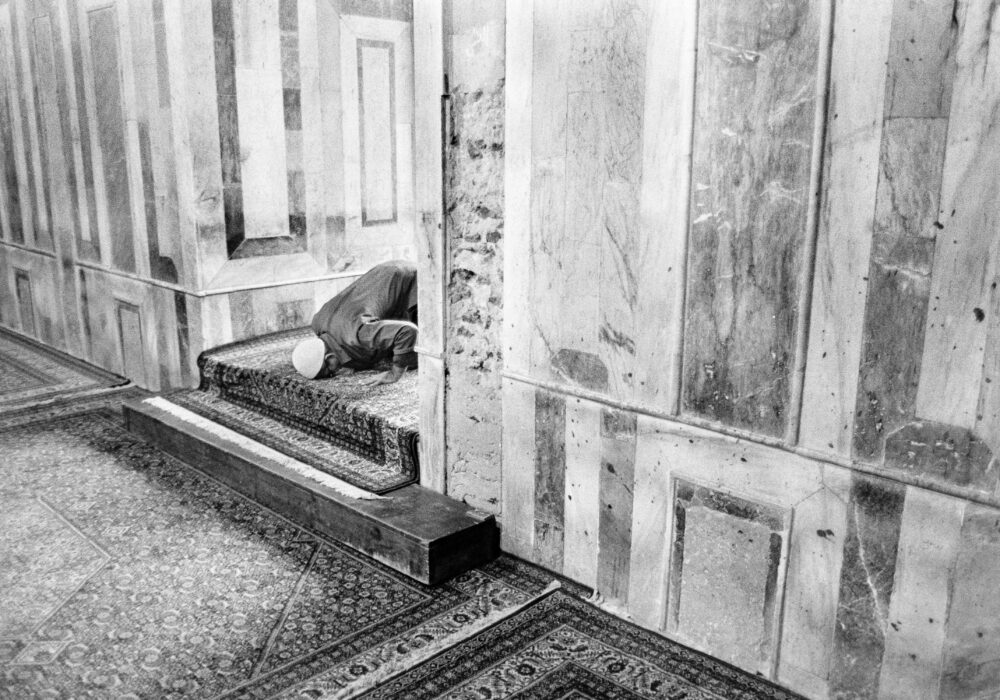