In a 1945 newspaper article, the painter Alfred Glaus (1890-1971) recommended that a bold step be taken: he called for the establishment of a public art collection. To establish Thun’s municipal art collection, the town council decided to establish a special body – the Kunstkommission [Art Commission], later known as KobiK. The town council delegated the first exhibition to the Thuner Kunstgesellschaft [Thun Art Society]. Alfred Glaus was appointed curator, and on the ground floor of the former Grand Hôtel Thunerhof, built by Bernese architect Adolphe Tièche, rooms were made available for exhibitions. These rooms are still home to the Kunstmuseum Thun.

The remit of KobiK and the curator was as follows: to look after the town’s existing artworks and make them accessible to the public by way of exhibitions. These included works acquired by the town through support for Thun’s artists – in lieu of rent on a workshop for example, as was the case with Fritz Bütikofer (1903-1991). Artworks were also to be displayed in public buildings, for which a building loan was available.At the outset, the biggest task was to look through and sort holdings in the town hall’s archives. New works have also been bought since 1948. Glaus worked tirelessly and diligently – unpaid – to set up an art collection and fought for the appropriate spaces and staff required to organise and oversee exhibition projects. Glaus stood down in 1954, and three years later he bequeathed his complete lithographic works to the people of Thun – the largest collection by a single artist in our collection to date.

Paul L. Ganz took over as director of the museum in 1954. During his tenure, Thun celebrated the 10th anniversary of its art collection. At the same time (1958-1959), the long-overdue restoration of the largest work in the collection, the Panorama von Thun (1809-1914) by Marquard Wocher (1760-1830), was undertaken. This work has been open to the public in the Schadaupark’s rotunda since 1961. In 1959, the Freunde der Kunstsammlung [Friends of the art collection] was founded with the aim of providing financial support for the collection; it is now known as the Förderverein Kunstmuseum Thun [Society of Friends of the Kunstmuseum Thun]. Ganz placed great emphasis on expanding the collection, and in so doing he added over 600 works to the collection. Paul L. Glanz was responsible for the collection for 21 years before he had to give up his post for health reasons. He passed the baton to the new director, Georg J. Dolézal, during the 1975/1976 Christmas exhibition.

A distinctive feature of Georg J. Dolézal’s time as director in Thun was the emergence of a new focus for the collection in the late 1970s: Swiss Pop Art. He was able to convince KobiK about this art movement which was relatively unknown in Thun at the time.

The 1980s brought further significant changes for the museum: in a 1981 working paper, KobiK set out the basic principles and goals for art education which were put into practice a year later by seven teachers and artists. Art education has since taken firm root in the Kunstmuseum Thun and has become famous throughout Switzerland. Thanks to its long-standing commitment to and with people with disabilities, the Kunstmuseum Thun has been awarded the “Kultur inklusiv” [Culture inclusive] label. In 1984, Thun’s municipal art collection was renamed the “Kunstmuseum Thun”. The town also had an increasing desire that the exhibition programme should reach out to as wide an audience as possible and that greater emphasis should be placed on catalogues, guided tours and accompanying texts. Dolézal left the museum in the late 1990s, and Wilfried von Gunten took over as temporary director between 1997 and 1999.

Dolézal’s successor, Madeleine Schuppli, continued with the Pop Art focus, and with the 2006 exhibition Swiss Pop, she again chose the neglected theme of Swiss Pop Art, a subject she first encountered upon her appointment as director in Thun. Swiss Pop Art has become an important part of the collection and it is also the current aim of director Helen Hirsch to round off the focus with targeted purchases of works. This has been achieved in recent years with the purchase of works by Samuel Buri, René Myrha, Werner Ritter and, last but not least, Peter Stämpfli.

By the late 1990s, the storage depot was desperately short of space, which was a challenge for Madeleine Schuppli, our first female director, upon her appointment in 2000. A new storage area was created and the museum’s appearance also changed – the entrance was moved and a museum shop was opened. The programme was changed, and the focus shifted to exhibitions by internationally known artists from the younger generation, along with established artists from Switzerland.

Of great importance to current director Helen Hirsch, who has been in post since 2007, is the encouragement of young artists on the Swiss art scene, and women artists in particular as they are still greatly under-represented in the collection.

For many years collecting was a museum’s core activity. It is in the very nature of a collection to grow and take up more space. What is collected has not just become a question of quality but also one of quantity. Our anniversary year, 2018, was the starting point for a comprehensive review of the way our collection is managed. This includes an expansion of our storage space, the restoration of selected works, and the development of the online collection project. 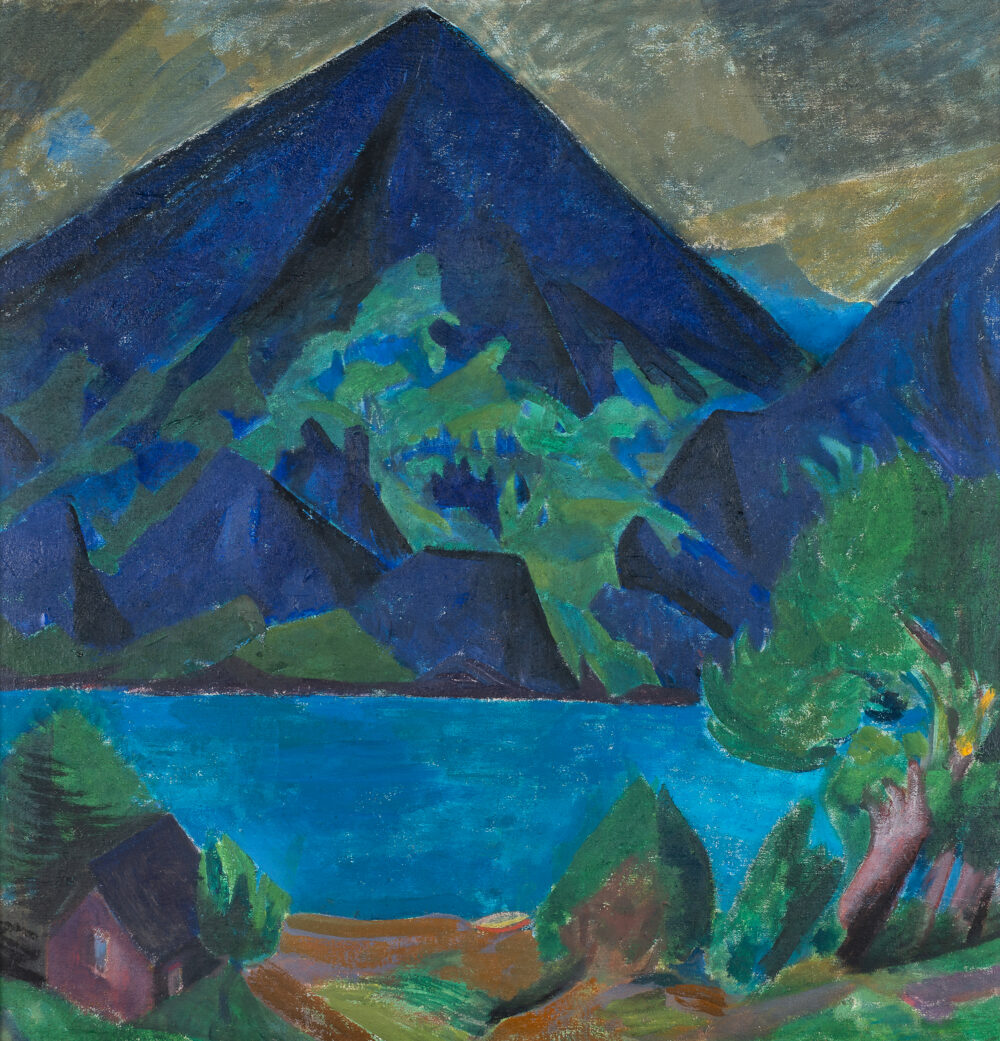 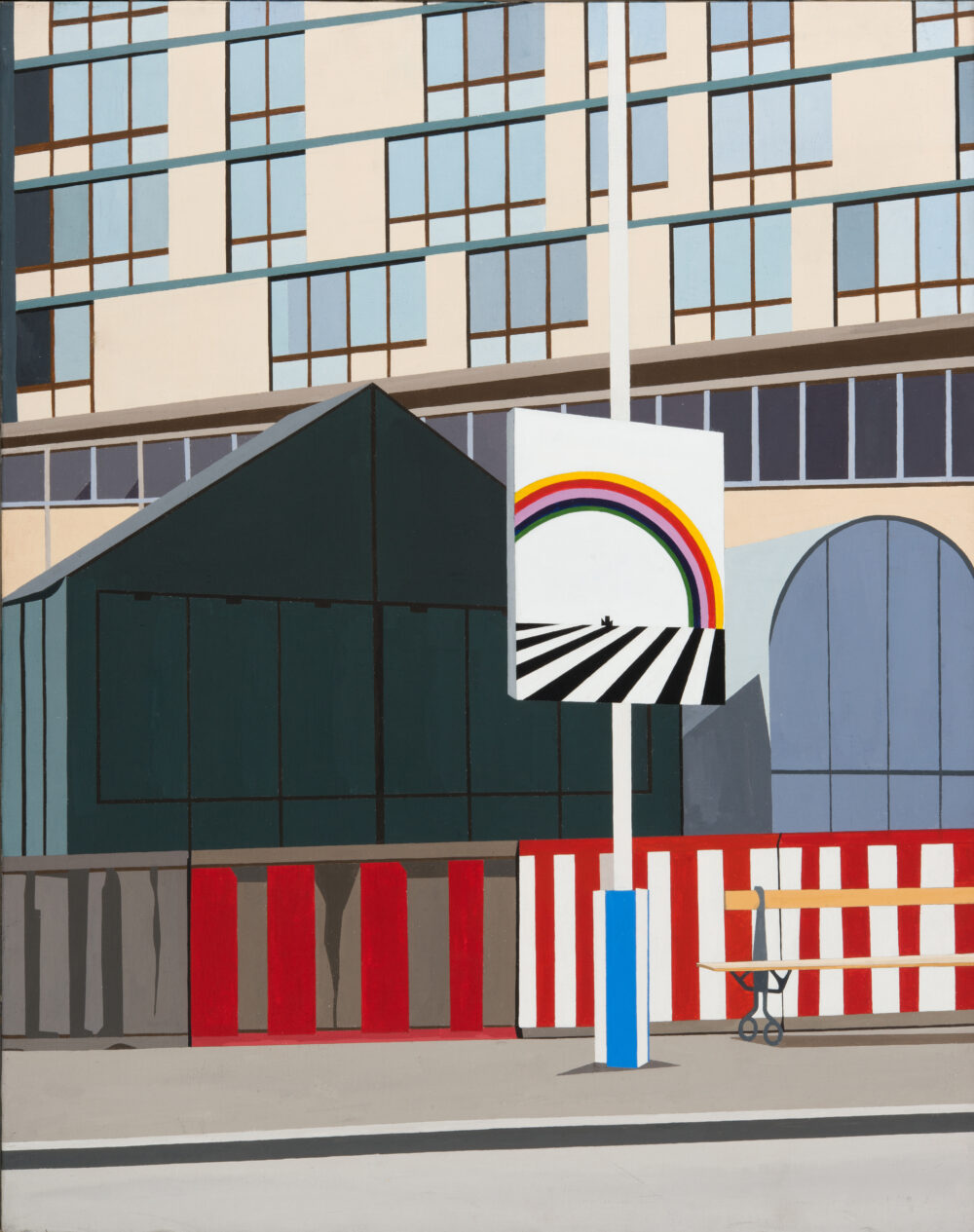 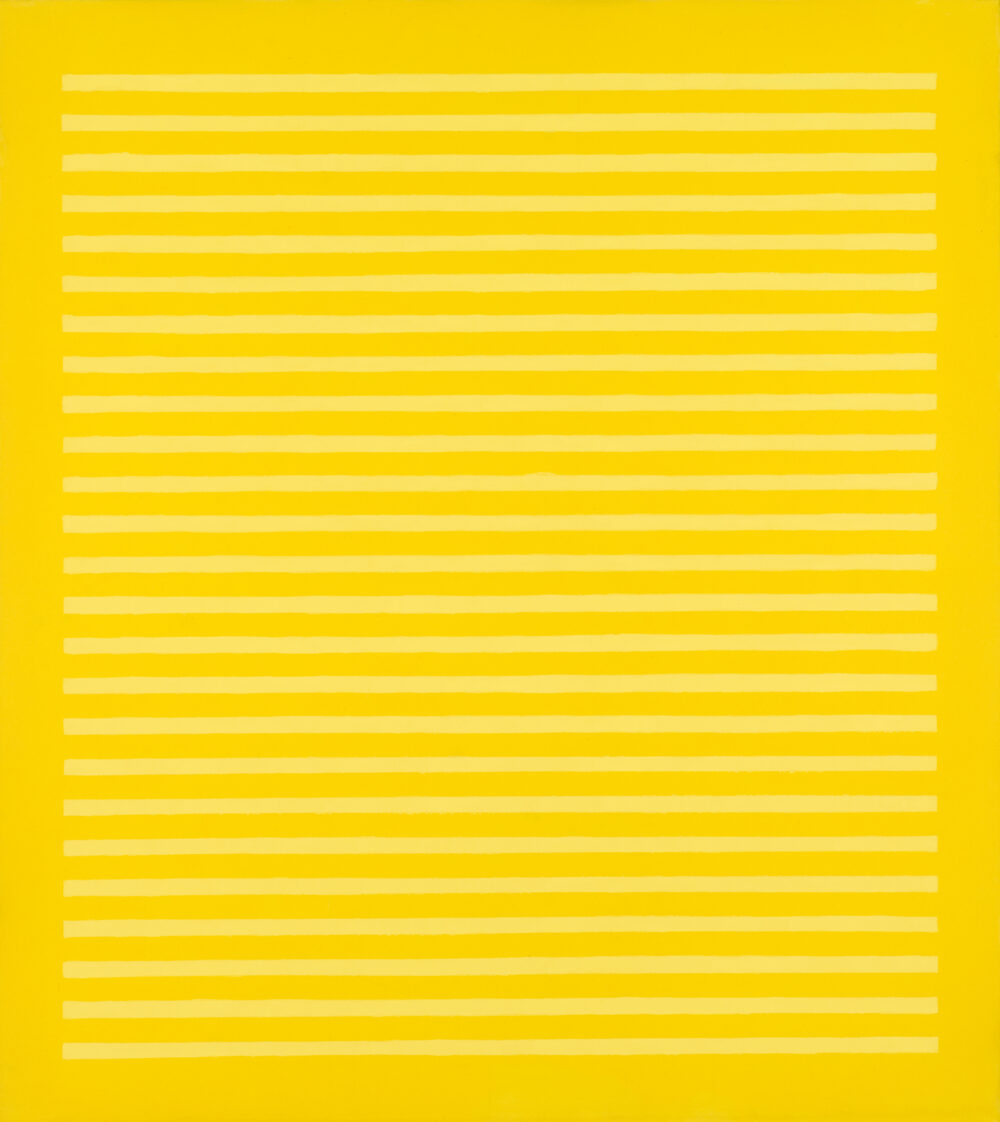