Theo Gerber was born in Thun in 1928. He showed an interest in art, philosophy and literature while still a child. He grew up with two brothers in a very artistic household. In terms of literature, the young Gerber was particularly influenced by the works of Hermann Hesse, Franz Kafka, James Joyce and Joseph Conrad. He left grammar school in 1946, six months before taking his Matura [the UK equivalent of A-levels]. He went to Basel and attended the Kunstgewerbeschule [School of arts and crafts] with the aim of becoming a painter. The young artist often hitch-hiked throughout Europe, to the North Cape and the Maghreb. During this time he encountered the works of Cézanne, Braque, Munch, Manessier and Kandinsky. In 1952, Gerber was one of the co-founders of the Basel artists’ group “Ulysses”, which not only organised international exhibitions, but also an impressive series of talks, readings, concerts and premières. Despite regular participation in the renowned Christmas exhibition at the Basel Kunsthalle, Gerber did not find the success he desired as a painter and fell into deep despair and lethargy which left him unable to paint. Starting in the mid-1950s he travelled to Africa several times. In search of a new direction, he found his way back to painting thanks to the Dogon people of West Africa. Gerber left Basel in 1962 and initially settled in Paris where, whilst often meeting with criticism and rejection in his home country, he ultimately found recognition and success. He moved to La Tour d’Aigues (Provence) in 1976. In 1988 he travelled to South Africa for the first time with the aim of going to Soweto. He returned there two years later and gave workshops. He died in La Tour d’Aigues in 1997. 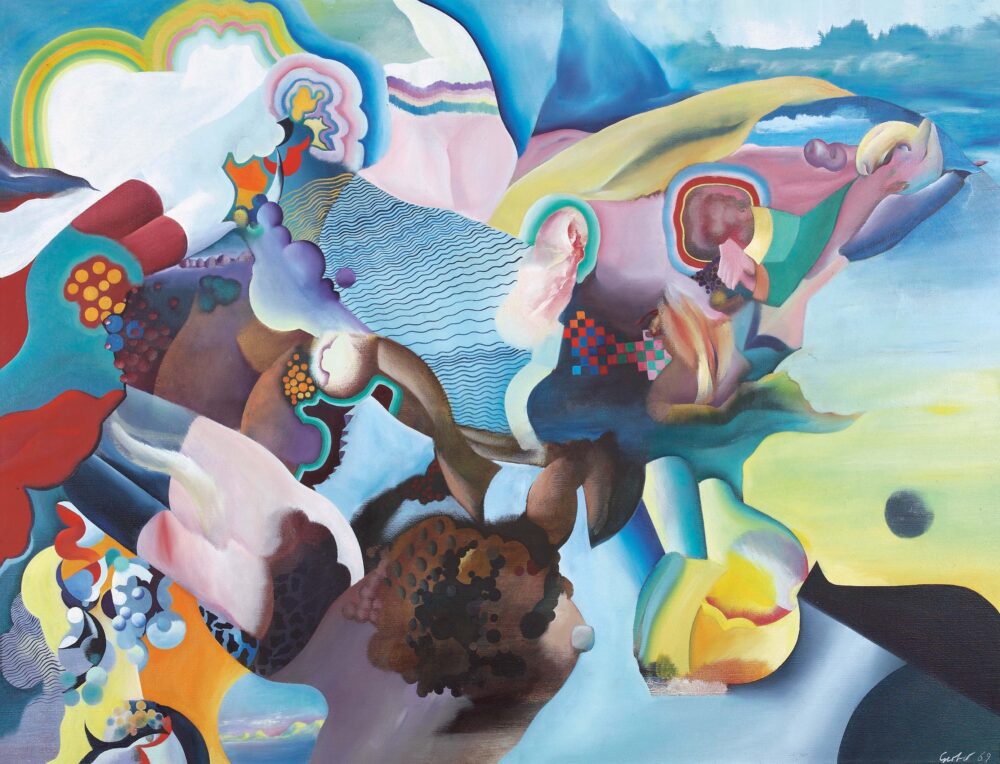 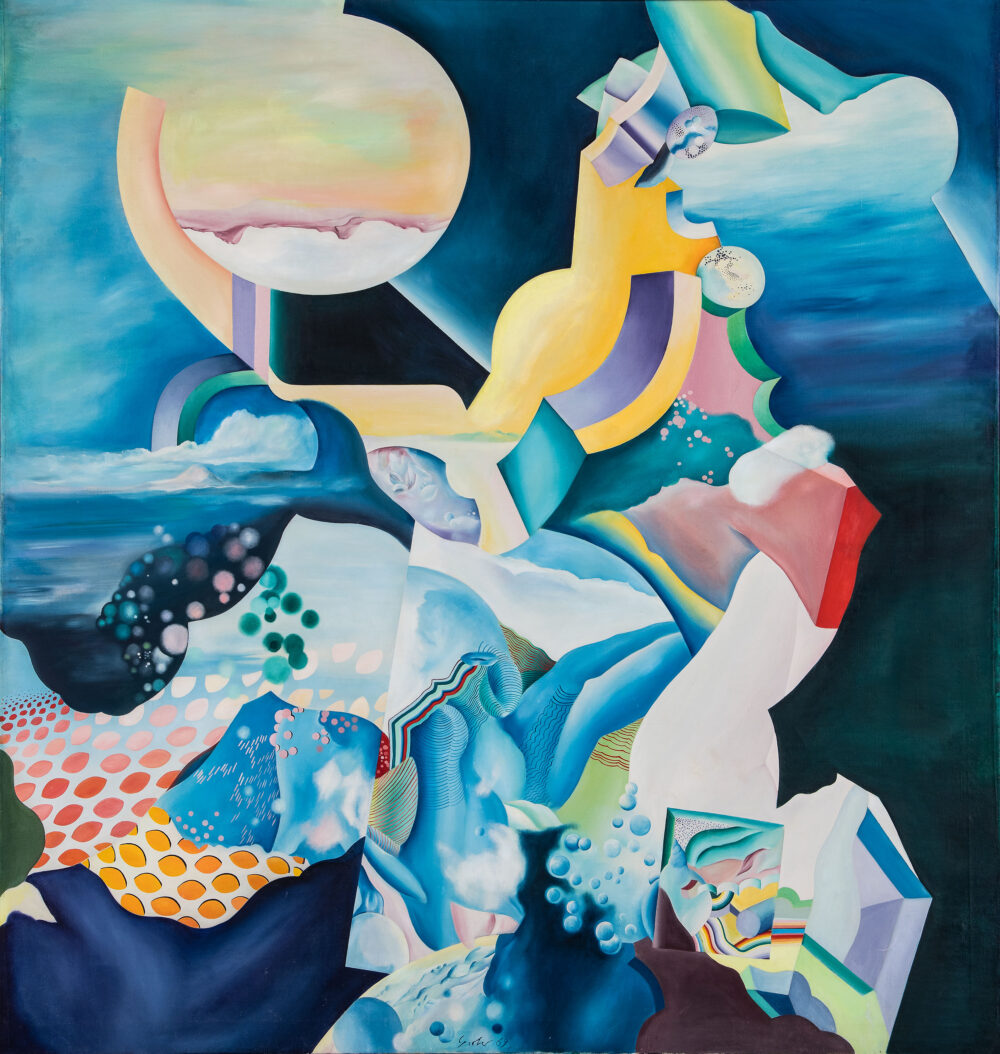 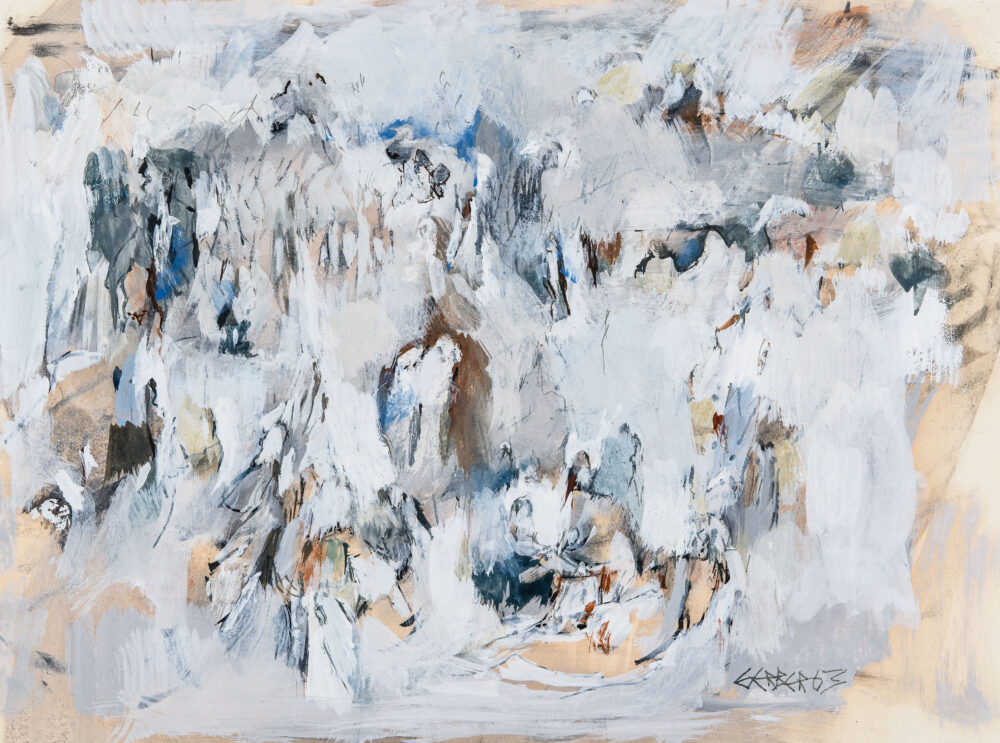 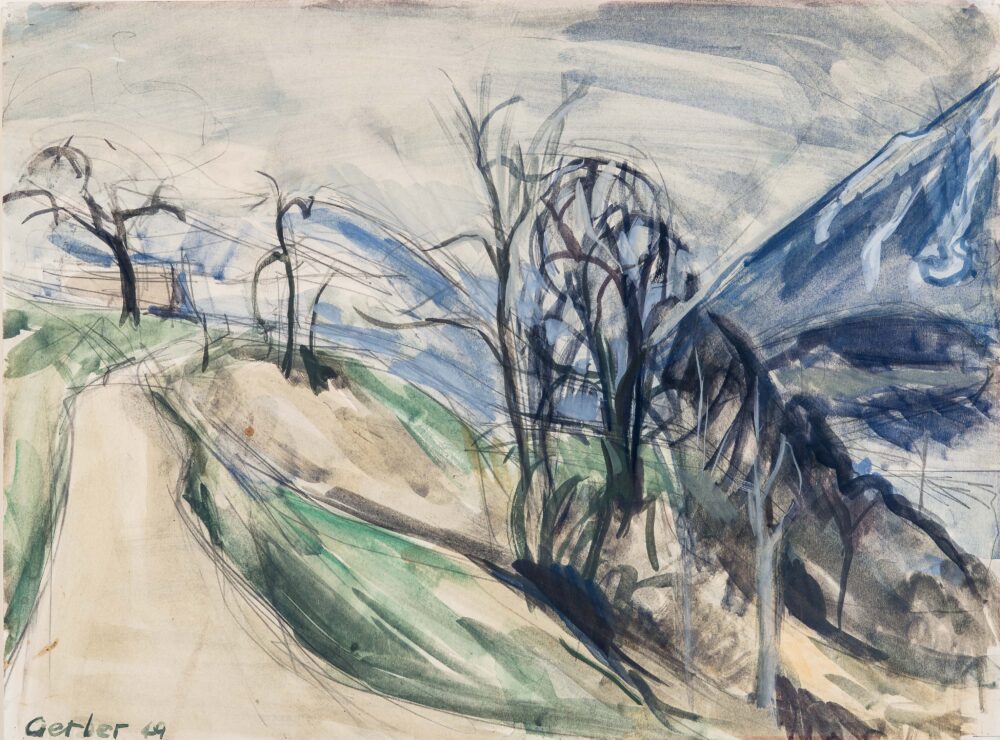 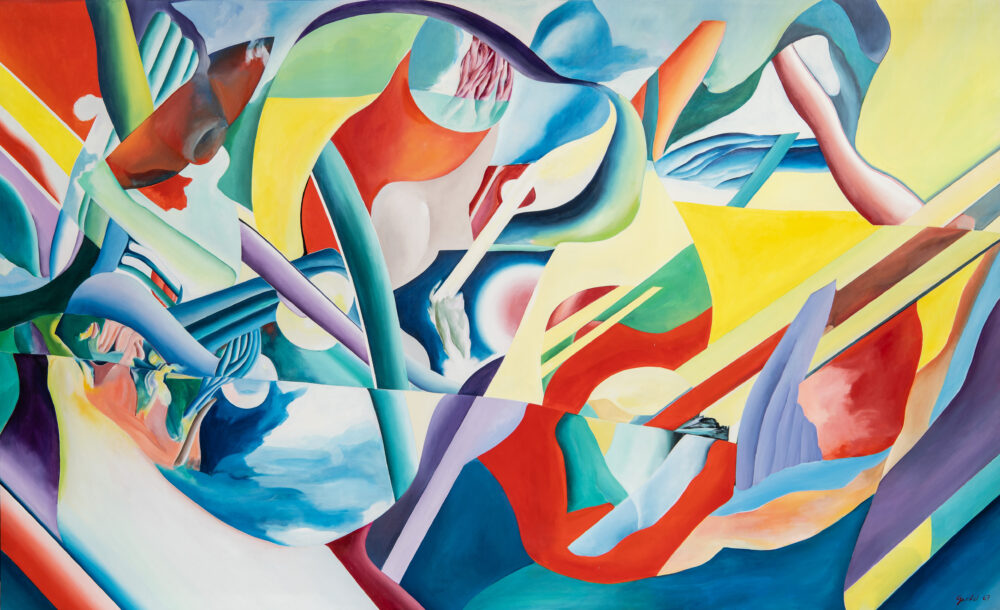 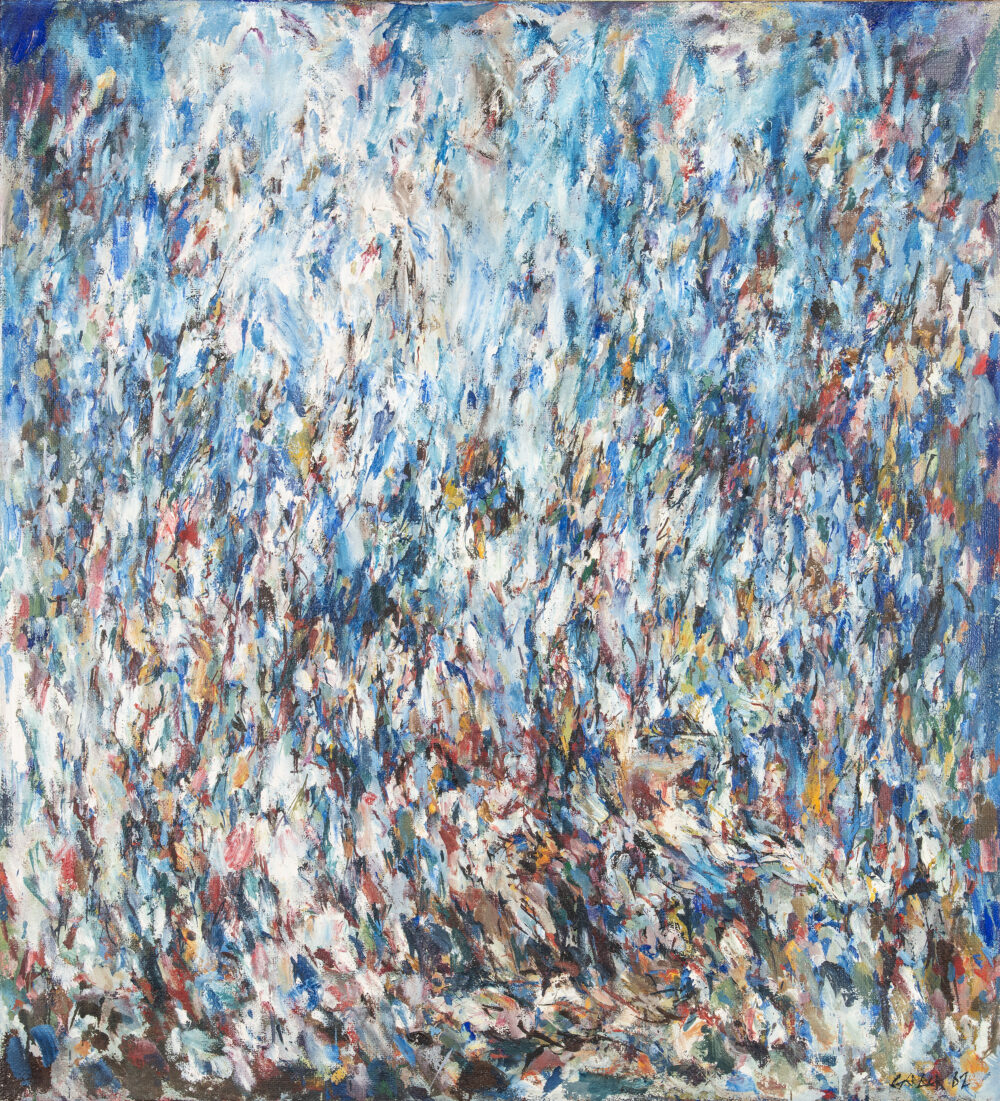