Reto Camenisch was born in Thun in 1958 and grew up there. At business school he became interested in photography. He opened his own photo studio in 1978 and since 1982 has been working as a freelance portrait photographer and photo-journalist. Since 1983 he has taken part in solo and group exhibitions, such as the group exhibition “Heimspiel” at the Kunstmusem Thun in 1988. In 1985, he was awarded the Fotopreis [photo prize] of the Canton of Bern. He has been concentrating on his artistic work since 2003. Camenisch has been a freelance lecturer in photography at the Schule für Gestaltung [School of Design] in Bern since 1990, and has been running the Editorial Photography course at MAZ The Swiss School of Journalism in Lucerne since 2011. He lives and works in Bern. 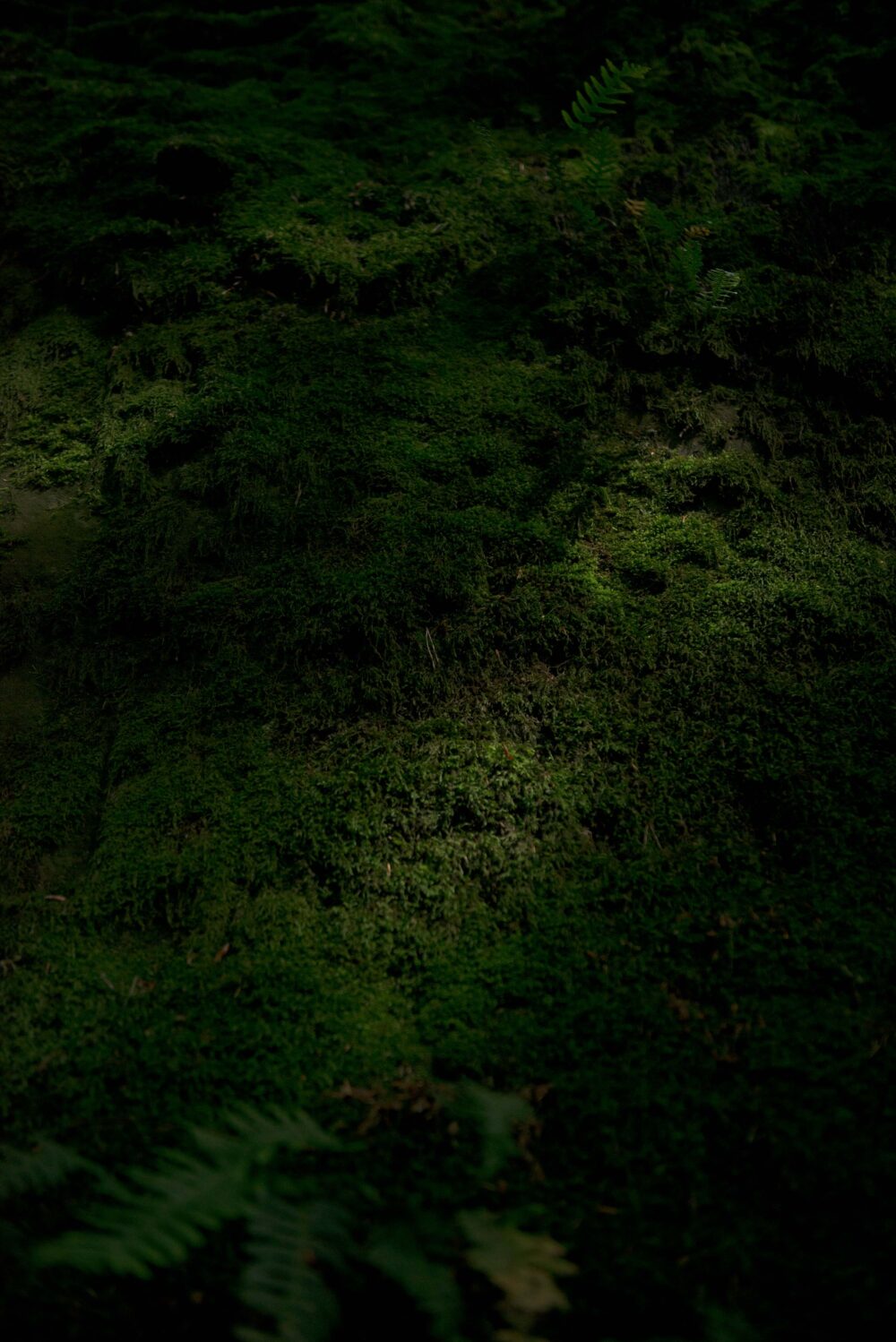