Paul Klee was born in Münchenbuchsee on 18 December 1879. After leaving school in Bern and studying art in Munich he married the pianist Lily Stumpf in 1906. His artistic career began in the galleries of Munich. Together with August Macke and Louis Moilliet, Klee went on a study trip to Tunisia in 1914. In 1921 he took up a position as master at the Bauhaus in Weimar and wrote “Beiträge zur bildnerischen Formlehre” [Contributions to a pictorial theory of form]. On 31 March 1924 Klee founded the artists’ group ”Die Blaue Vier” [The Blue Four] in Weimar with Esther Scheyer, Feininger, Kandinsky and Jawlensky. In 1931 he joined the Kunstakademie [Academy of Art] in Düsseldorf as a professor but was dismissed three years later and returned to Bern. Klee fell ill in 1935 and was bed-ridden most of the time – in 1936 he produced only 25 works. 1939, however, was his most productive year in which he produced 1,254 works. Klee died on 29 June, 1940 in Muralto, Locarno. 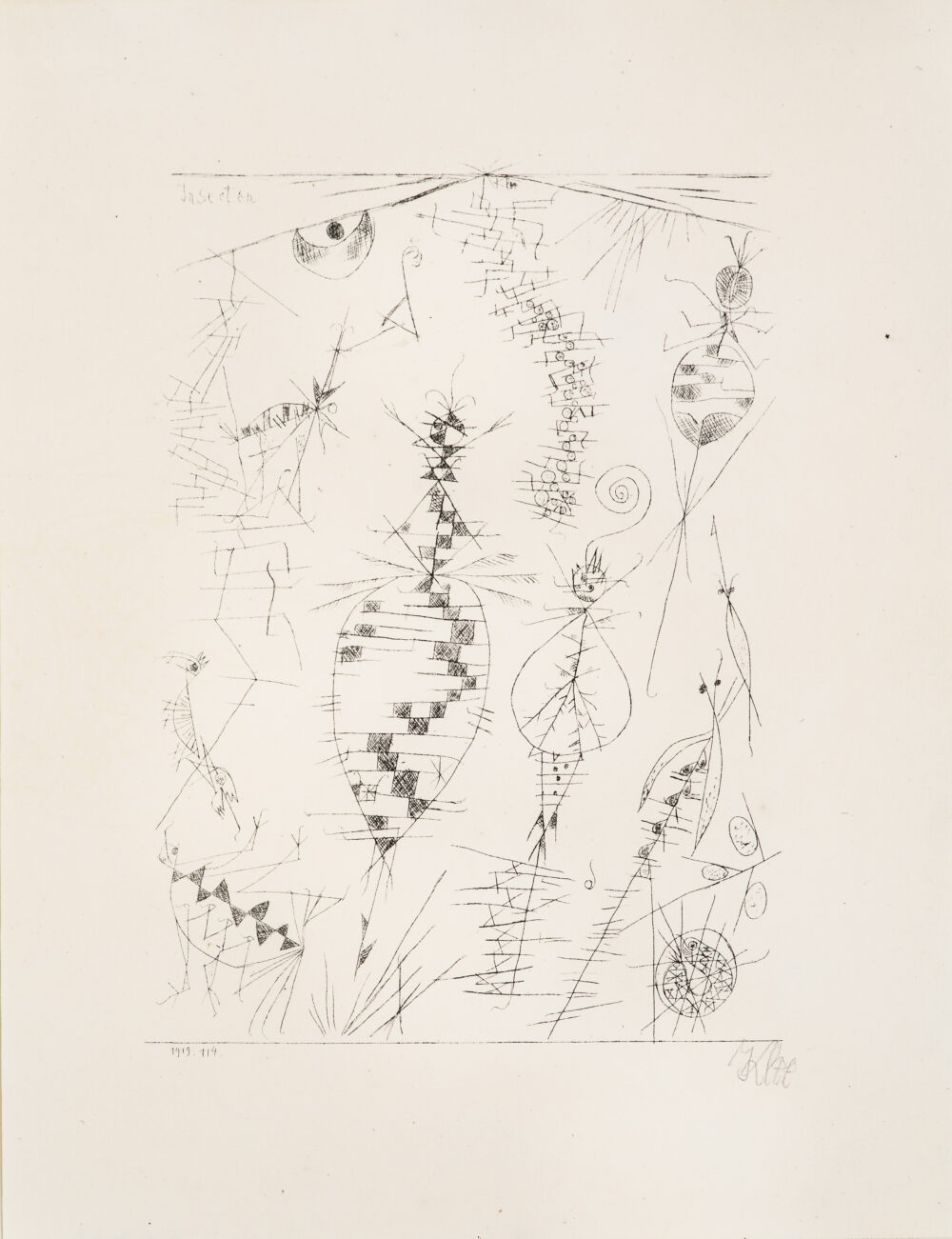 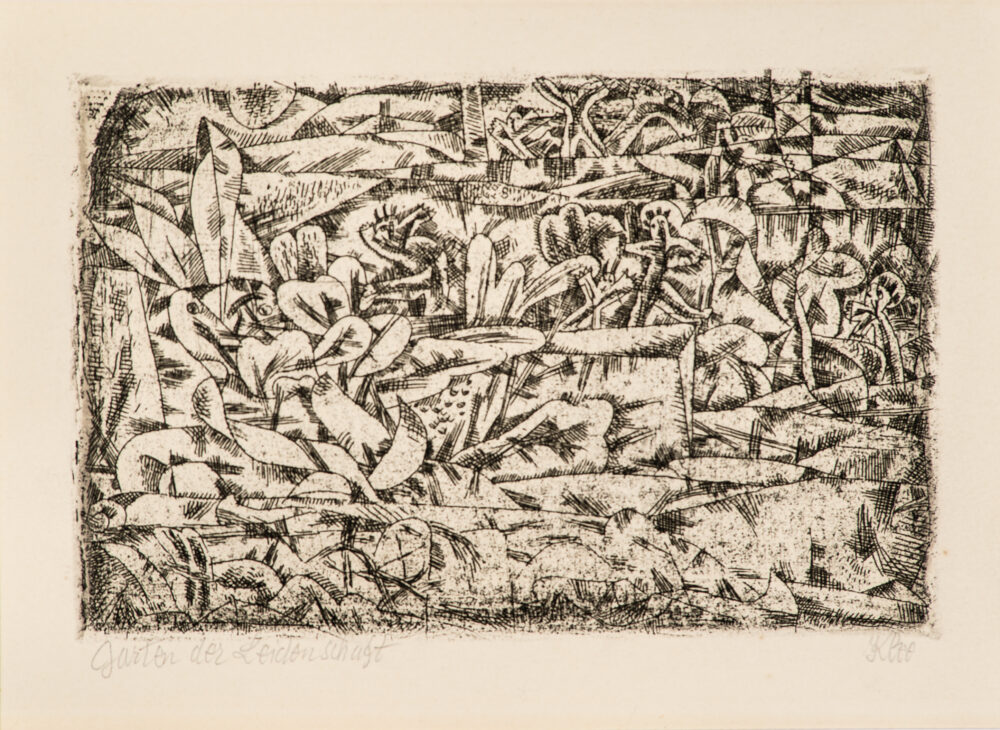 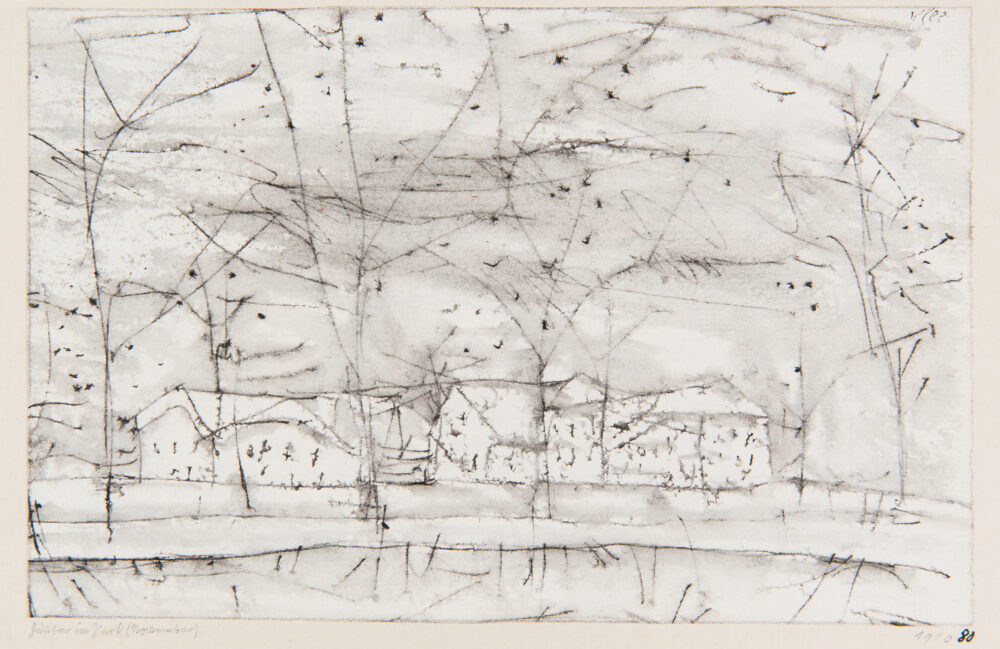 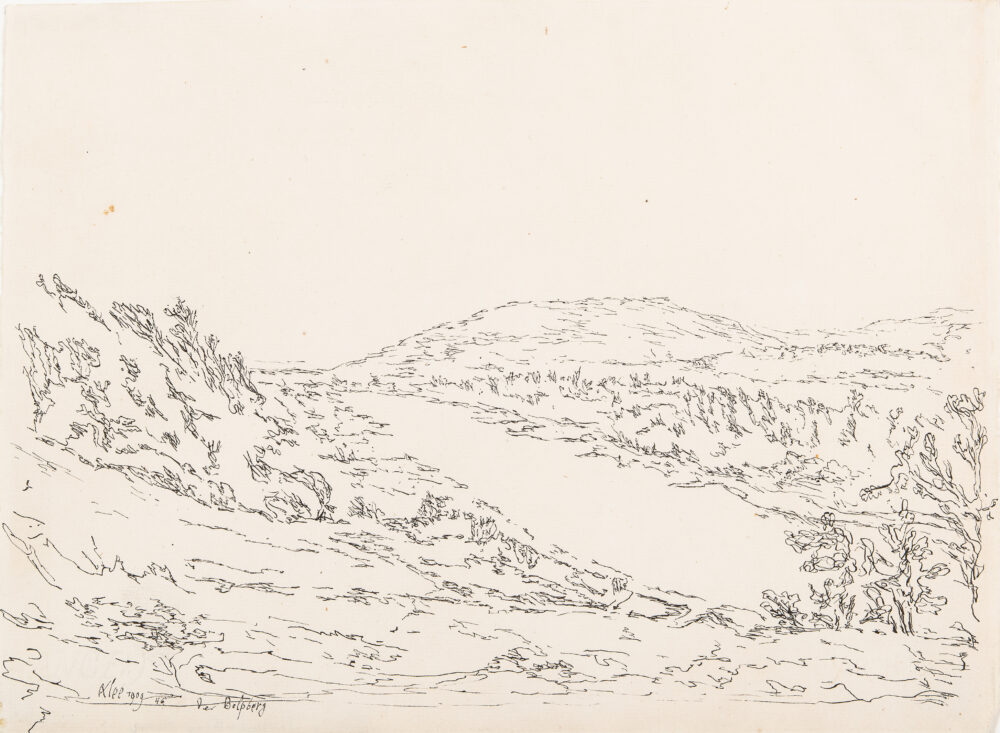 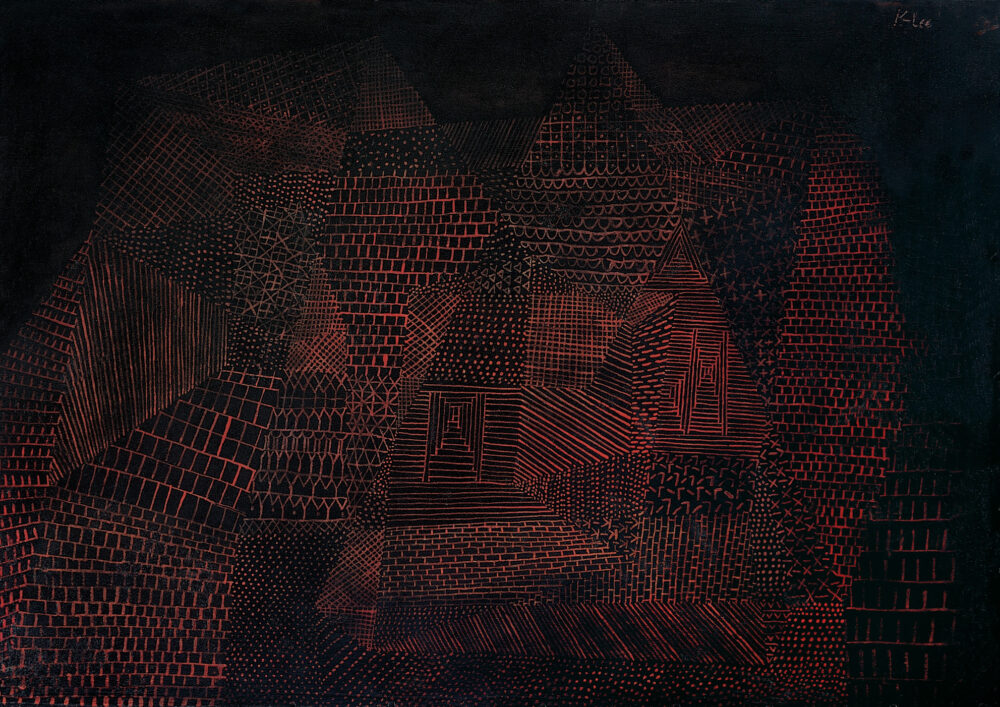