Henri Roulet was born in Geneva in 1915. He was a self-taught artist. He started out by painting in the evening after work. After a long illness, in 1942 he decided to make painting his profession. He took part in various exhibitions and was awarded the Eidgenössischer Preis für Kunst [Swiss Federal Prize for Art] in 1955. That same year he exhibited his work for the first time in German-speaking Switzerland at the Kunsthalle Bern. In 1975 a retrospective was held at the Valais Canton Museum. In 1991 he was chosen to represent Switzerland in the USA at the Art in Switzerland exhibition. He died in Corin in 1995. 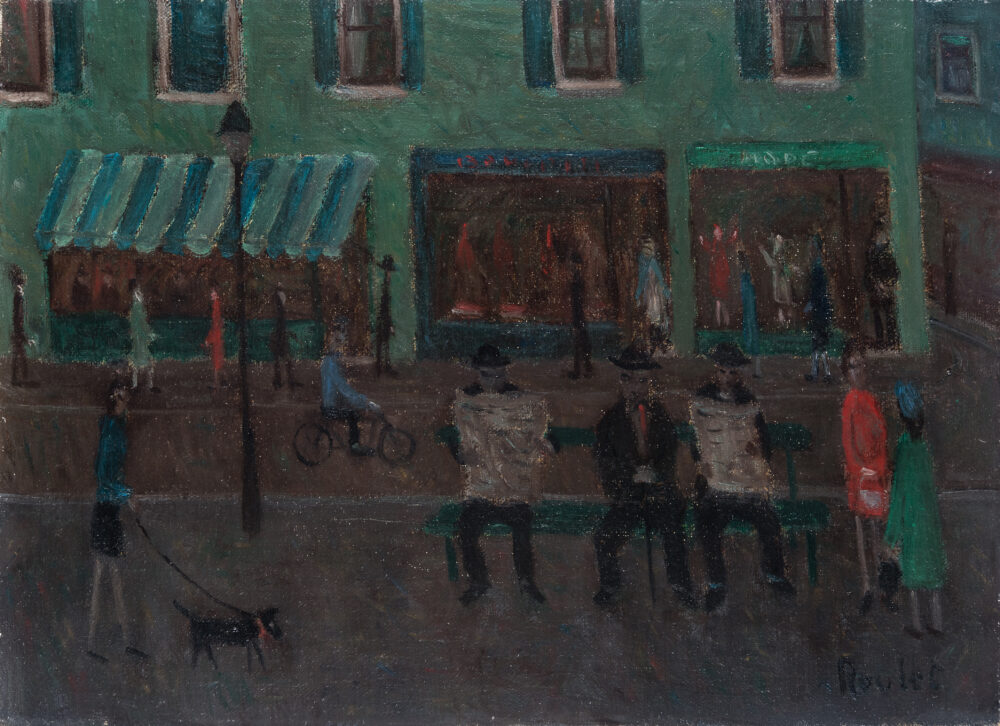 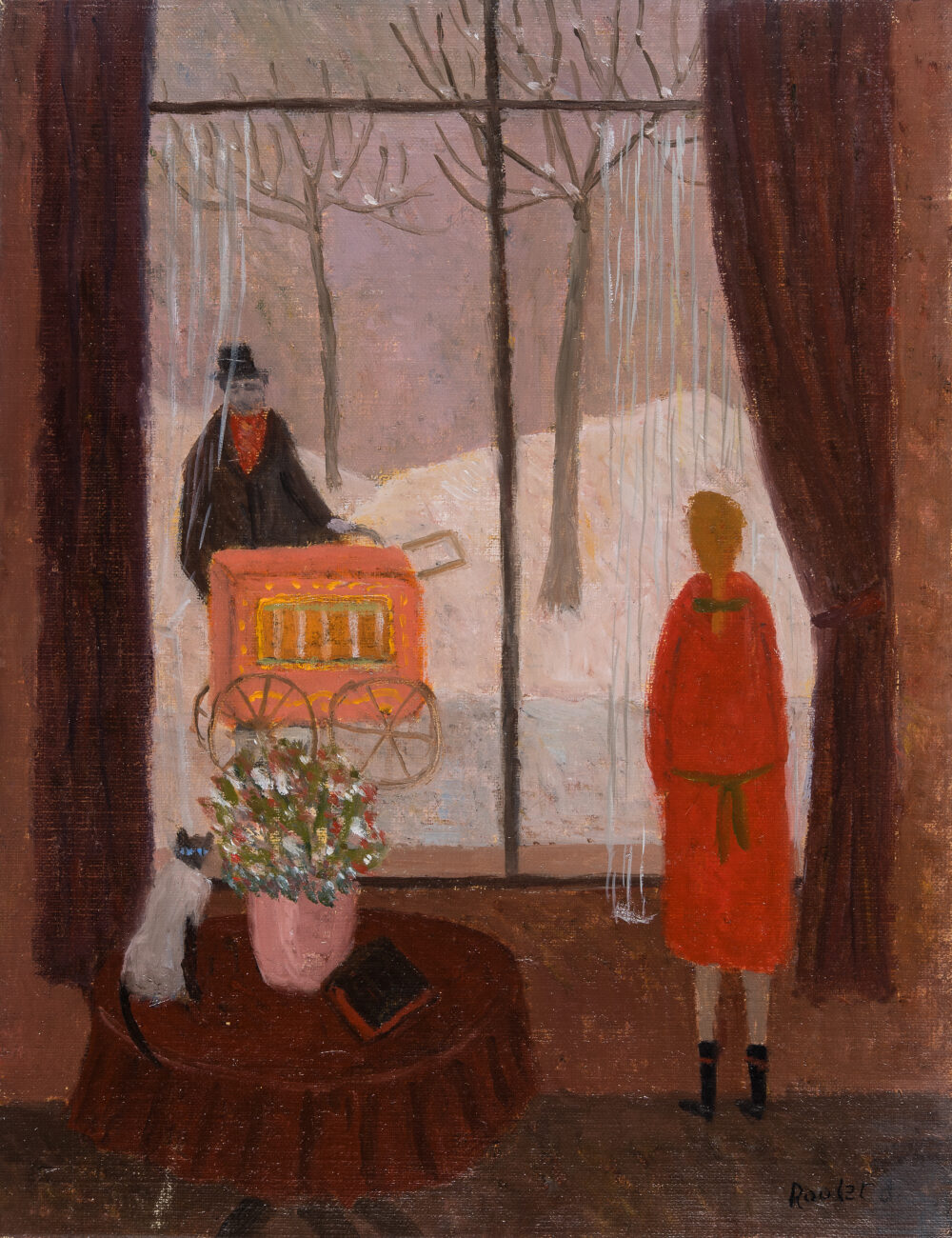 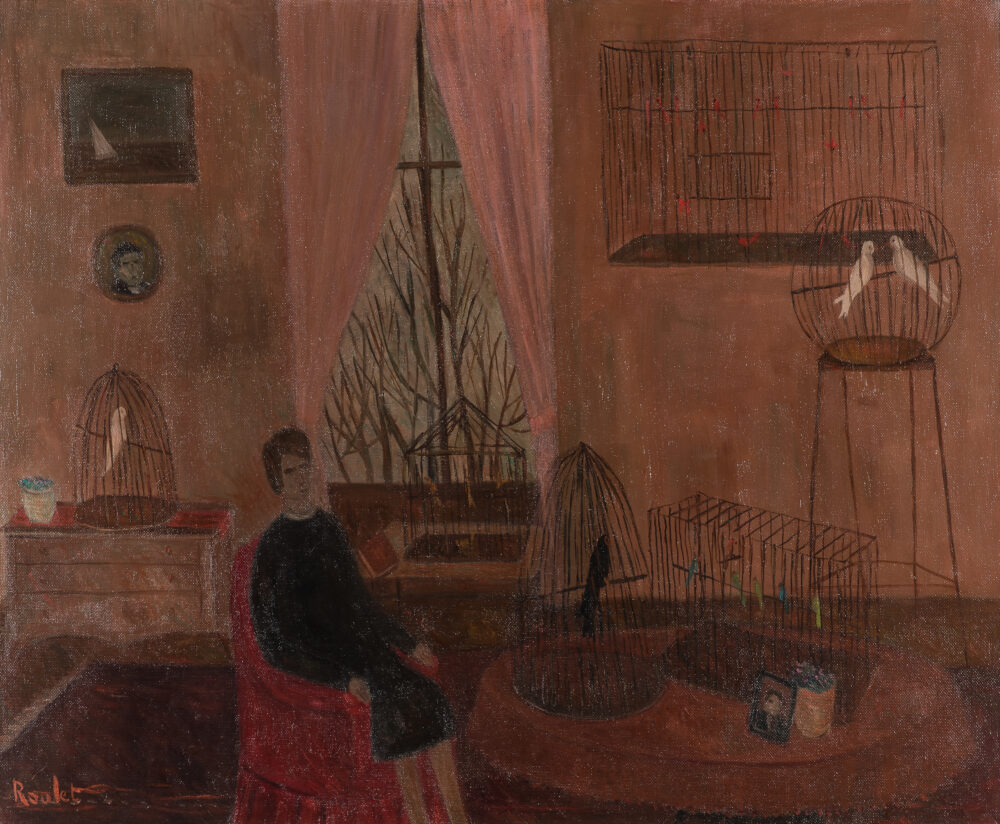