Stefan Guggisberg was born in Thun in 1980. From 1999 to 2003 he attended the graphics class at the Schule für Gestaltung [School of Design] in Biel. From 2005 he studied photography and painting at the HGB [Academy of Fine Arts] in Leipzig under Christopher Muller, Neo Rauch and Timm Rautert. Between 2010 and 2012 he studied in Neo Rauch’s Master Class. He has received various awards for his work since 2003, such as the Förderpreis der Stadt Thun [City of Thun sponsorship award] in 2004, and the city’s Kunstpreis [Art Prize] in 2015. He has presented his work in group and solo exhibitions since 2003, and had his first solo exhibition under the title “Zeichnungen” [Drawings] in the Enter project room at the Kunstmuseum Thun in 2005. He lives and works in Leipzig.

Notice: Trying to access array offset on value of type bool in /home/kunstmu1/www/kunstmuseumthun/wp-content/themes/kmt/components/werkliste.php on line 31

Notice: Trying to access array offset on value of type bool in /home/kunstmu1/www/kunstmuseumthun/wp-content/themes/kmt/components/werkliste.php on line 33 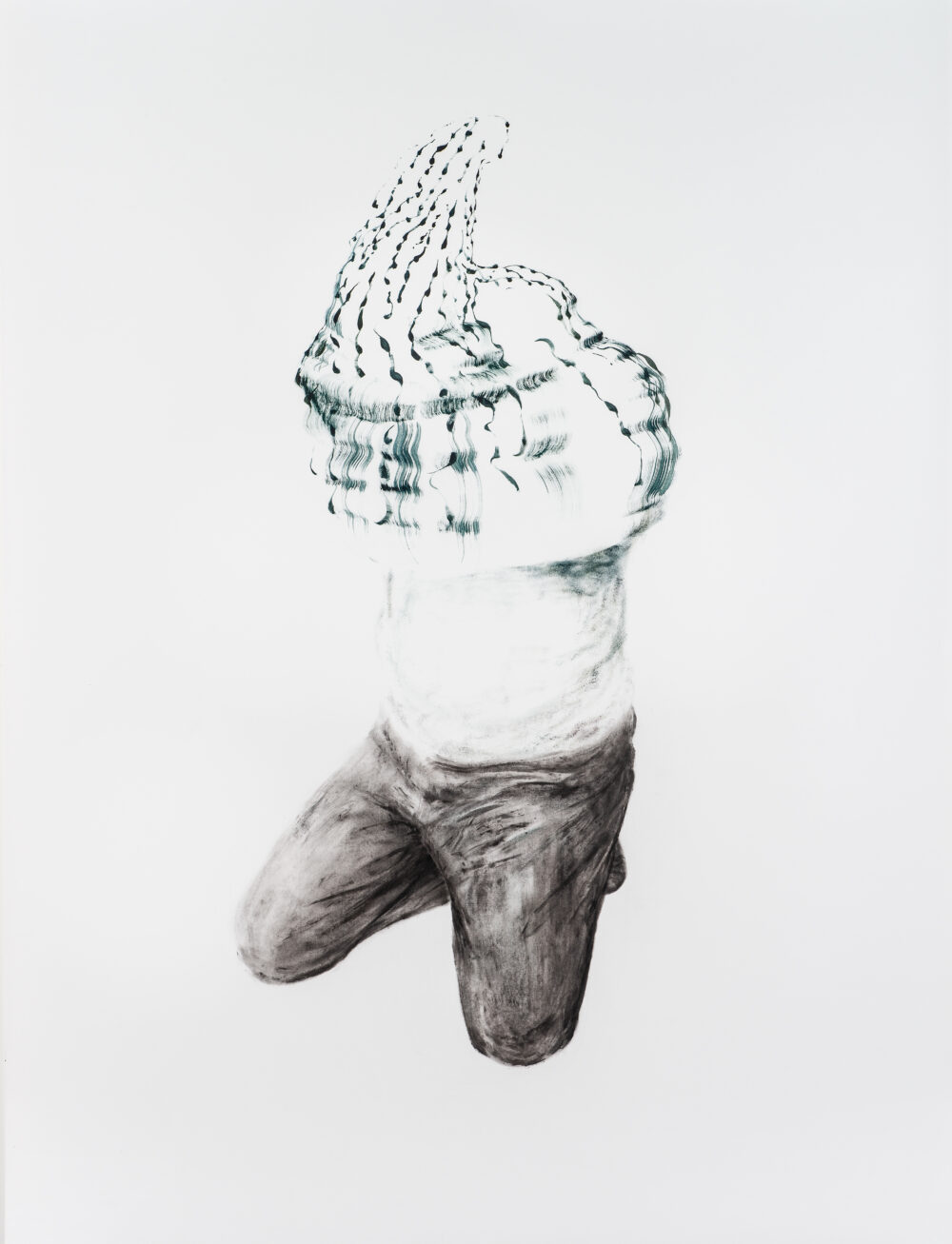 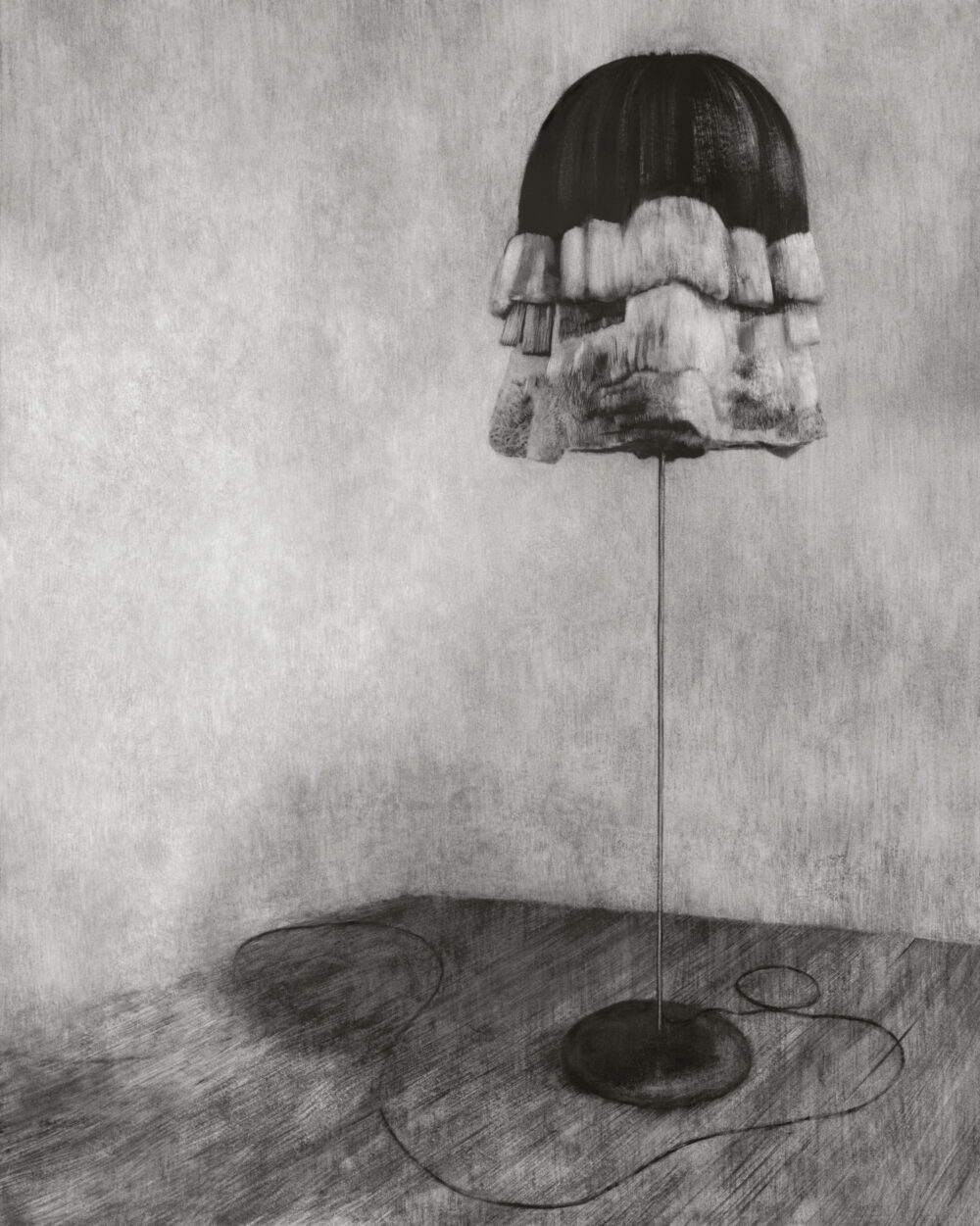