Samuel Buri was born in Täuffelen on Lake Biel in 1935. In 1948 he and his family moved to Basel. Between 1953 and 1955 he attended Martin Christ’s painting class, and took courses with Walter Bodmer, Gustav Stettler and others at the Basler Gewerbeschule [Basel vocational school]. He has been exhibiting his works in exhibitions since 1952, including the Bienal de São Paulo in 1959, the Venice Biennale in 1970, and the Museum zu Allerheiligen in 1974. Since 1957 Buri has received numerous Kunst am Bau [Percent for Art] commissions. He moved to Paris in 1959. From 1971 to 1981, he held teaching positions at the ENSET professional school near Paris, but moved to Givry in Burgundy in 1971. From the mid-1970s Buri often spent time in Habkern in the Bernese Oberland where he converted an old farmhouse into a home and studio. At the end of 1979 Buri returned to Paris. He lived in Zurich for two years from 1981 before settling back in Basel in 1983. He spends a lot of time travelling: Tunisia (1984), New Mexico, Arizona and California (1991), Milwaukee, Wisconsin and Chicago (1993). He has won numerous awards, such as the Kunstpreis der Basler Zeitung [Basel Zeitung newspaper art prize] and the Preis der Stiftung für Graphische Kunst in der Schweiz [Prize of the Swiss Graphic Arts Foundation] in 1990. Buri lives and works in Basel. 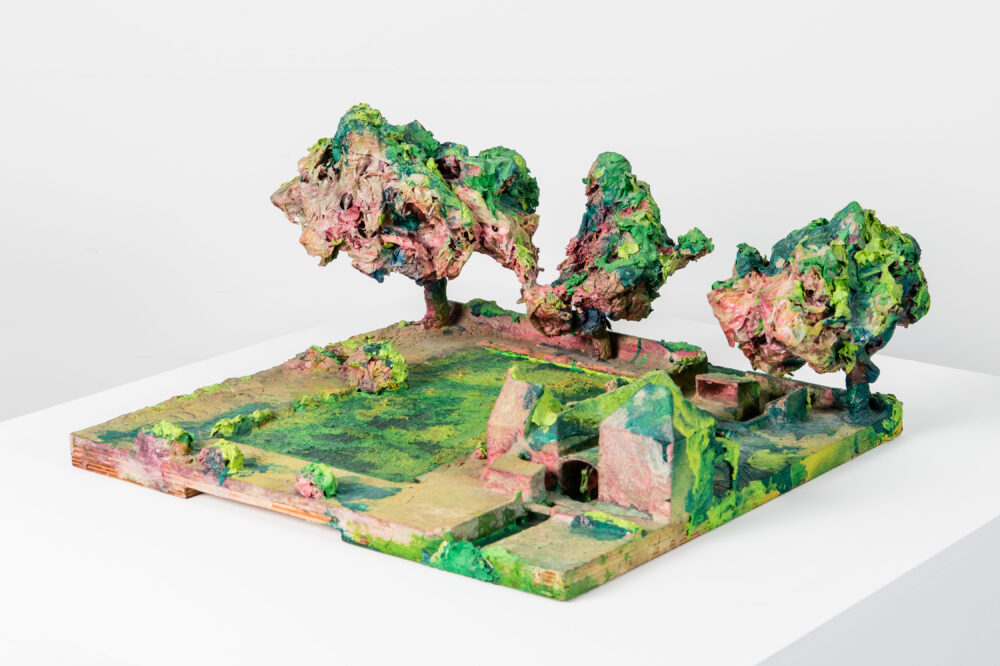 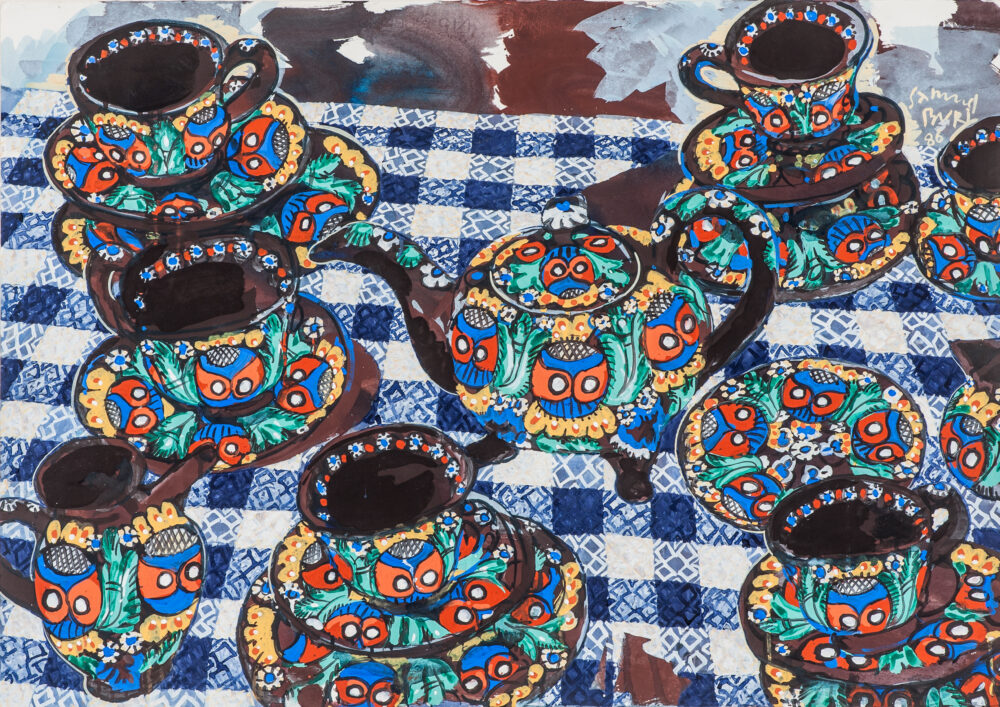