Max Matter was born in Aarau in 1941. After graduating from secondary school he attended the Kunstgewerbeschule [school of design] in Basel from 1961 to 1963. In 1967 he founded the Ziegelrain studio community with Christian Rothacher – Markus Müller, Hugo Suter and Heiner Kielholzer also took part. In 1969 Matter exhibited his first works, which were clearly influenced by Pop Art. After the dissolution of the studio community, Matter taught art at the cantonal school in Aarau for several years but continued to work as an artist. In 1995, a retrospective of his work was held at the Aargauer Kunsthaus, followed by another in Solothurn in 2009. 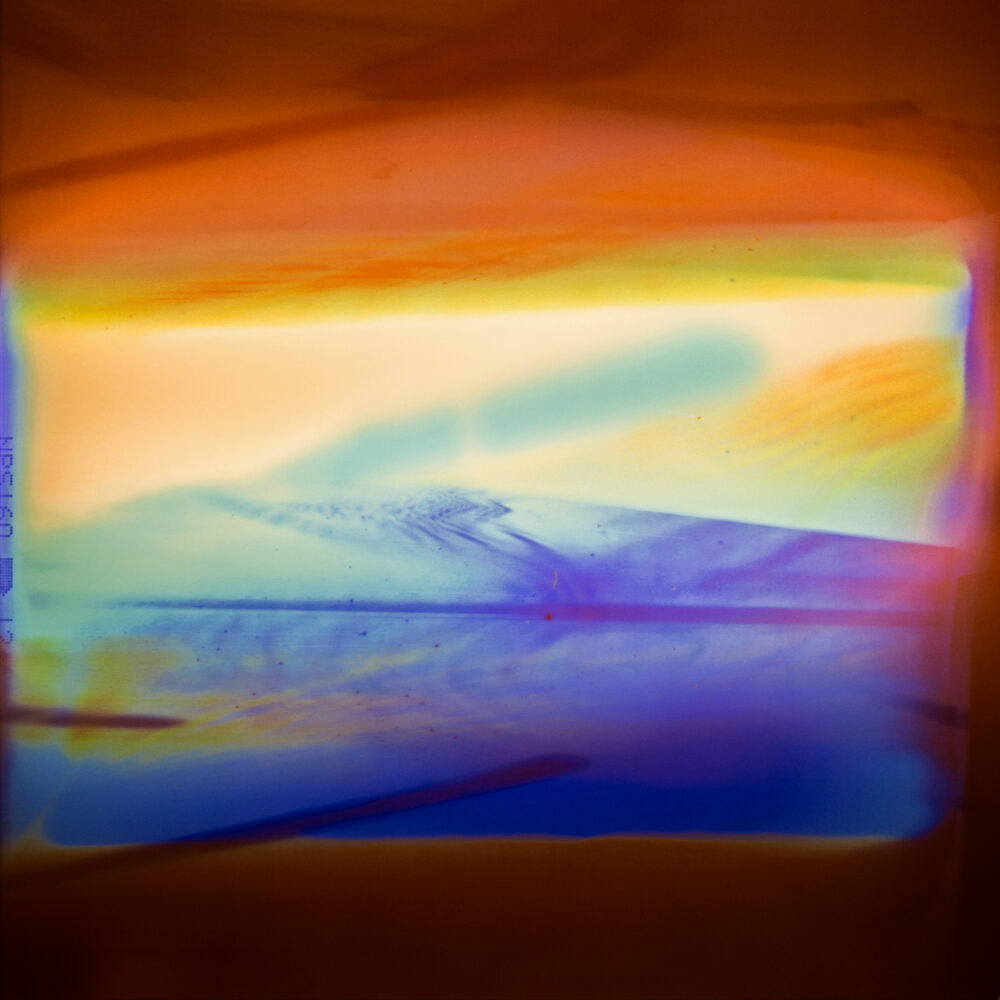 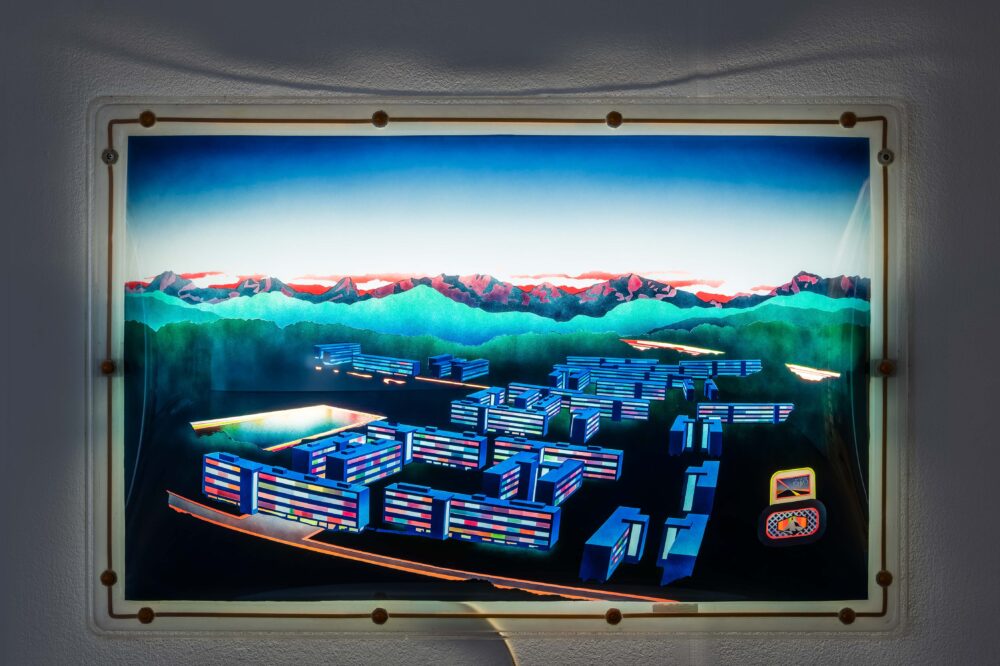 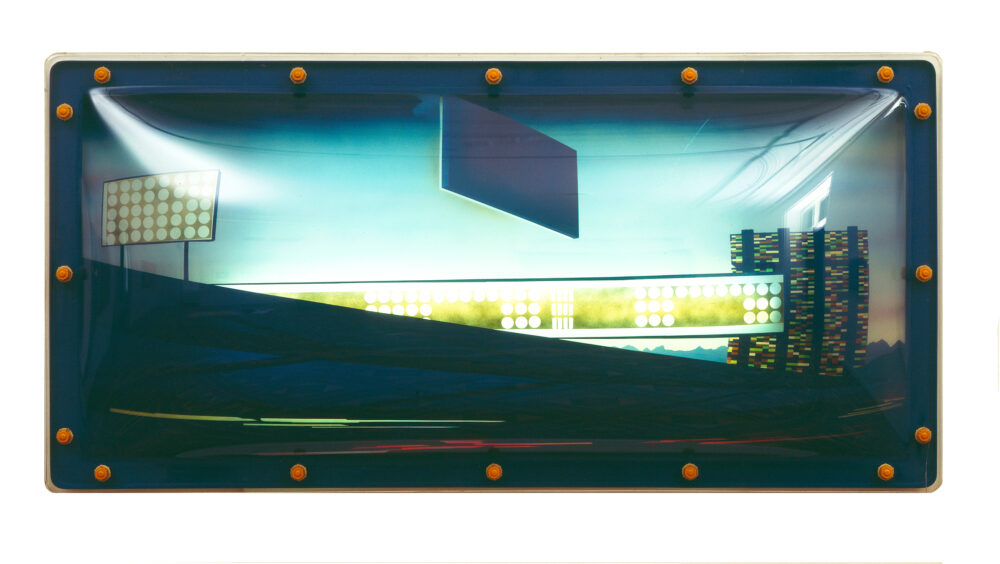