Reto Leuthold was born in Thun in 1977. From 1993 to 1997 he trained as a typographer, and then attended the preliminary and basic courses at HGK [School of Art and Design] in Lucerne where he also studied fine art from 2002 to 2005. He has been exhibiting his works in solo and group exhibitions since 2002. In 2014 he received a studio scholarship in Chicago from the Chicago Lucerne Association. Since 2005 he has been part of the artist duo Lipp&Leuthold. He is a part-time lecturer in print graphics at HGK in Lucerne. He lives and works in Lucerne. 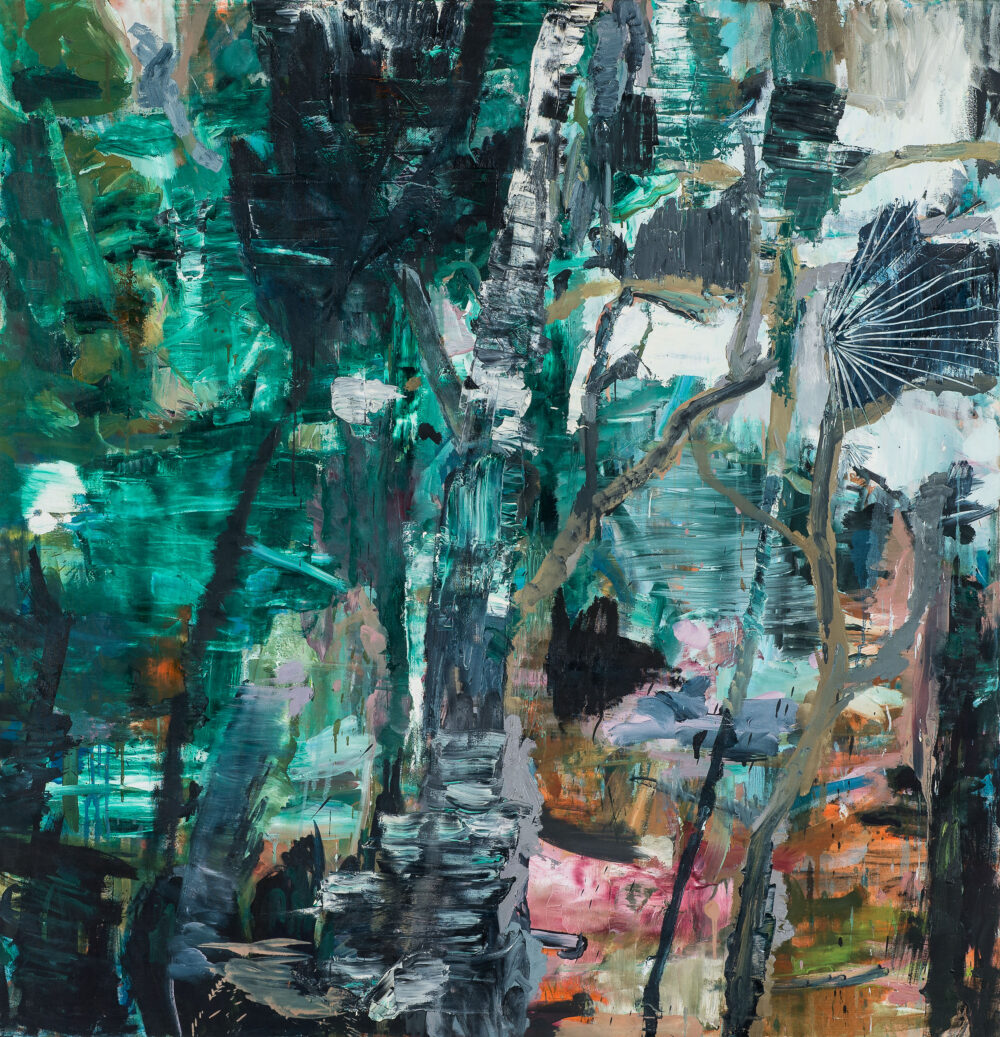