Pierre Rudolf Siebold was born in Brussels in 1925 but grew up in Bern and attended school there. In 1941, he began an apprenticeship as a decorator at the Globus department store in Bern. Siebold took art courses in Bern and Zurich. After his military service, he decided to study art at the École des Beaux-Arts in Geneva. In 1947, he spent a few months in sculptor Ossip Zadkine’s studio at the Académie de la Grande Chaumière in Paris. Back in Geneva, he did an internship in the ceramics studio of Marcel Noverraz. In 1950, Siebold won the Swiss Art Award. Starting in the 1950s, he regularly showed his work in solo and group exhibitions and also realised numerous works in public space. In 1956, he did an artist residency in Greece. Siebold moved with his family to Versoix in 1961. In the mid-1950s, he met Réné Béguin and Christof Burckhardt, and the three formed a jazz band that performed from the 1960s onwards. Siebold died in Geneva in 2012. 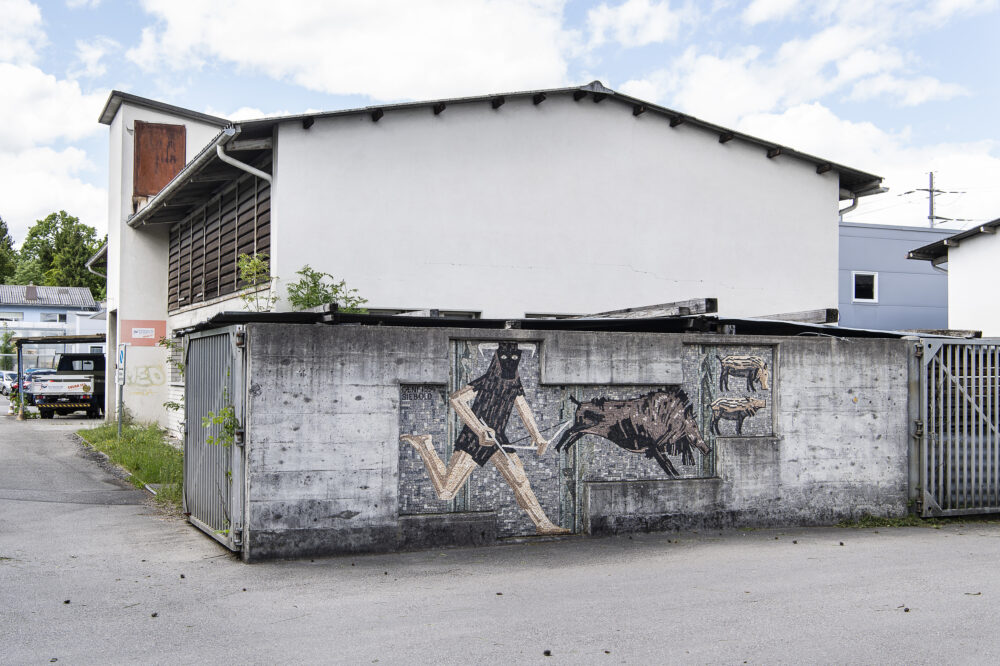