Max Fueter was born in Konolfingen in 1898. After leaving the Literaturgymnasium [literary grammar school] in Bern, he enrolled at the Bern Gewerbeschule [vocational school] in 1918. Together with his childhood friend Karl Geiser, he began modelling and took drawing lessons with Victor Surbek (among others) until 1929 and studied at the University of Bern. In 1919 and 1923, he received a Swiss government grant. Starting in 1925 he undertook various trips to Germany, France, Italy and Tunisia. Between 1926 and 1929 he worked in Berlin and then went to Rome until 1930, before eventually settling in Wabern. In 1954 he built a studio in Bern. In the early 1950s, he was a member of the Bern Art Commission. He died in Bern in 1983. 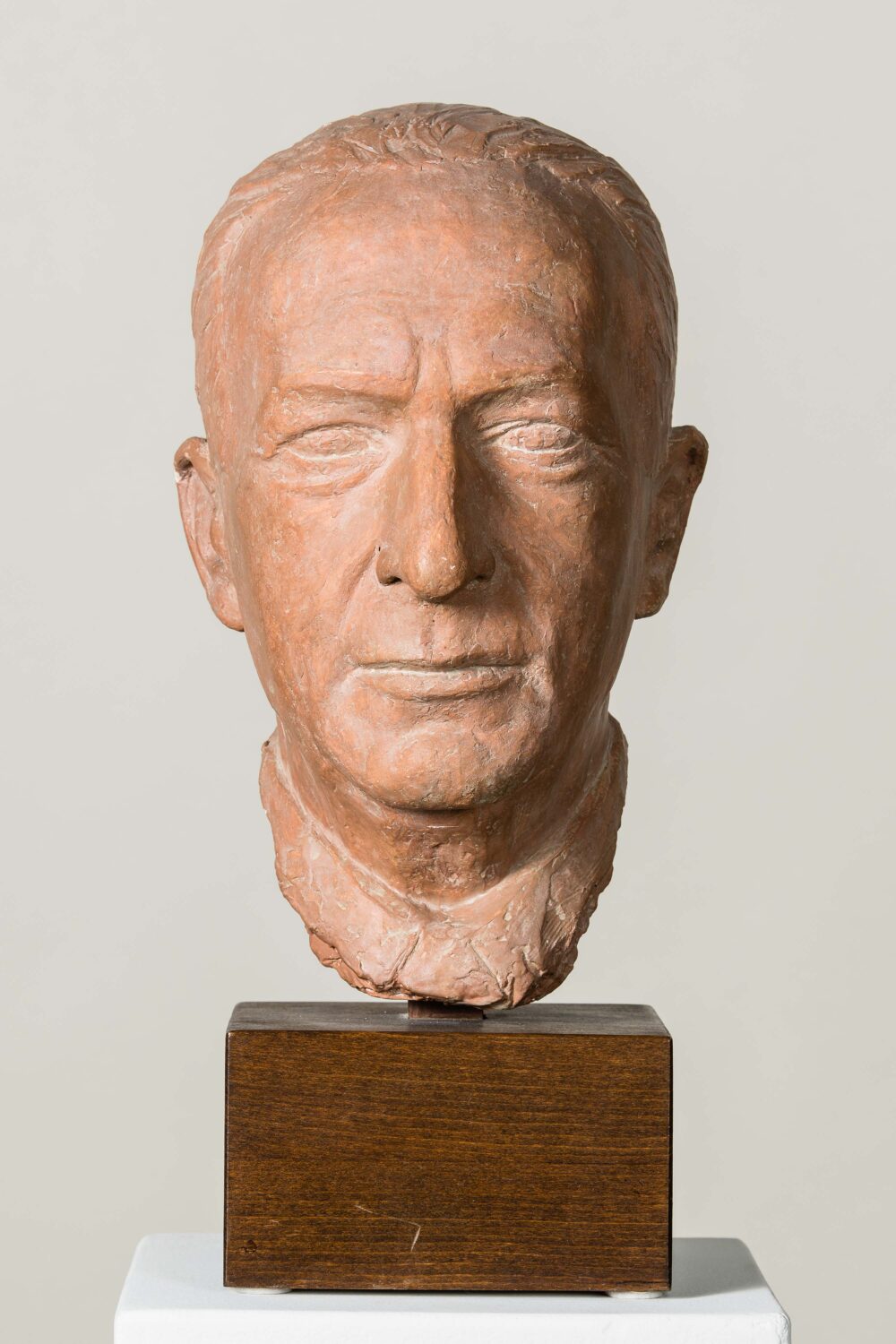 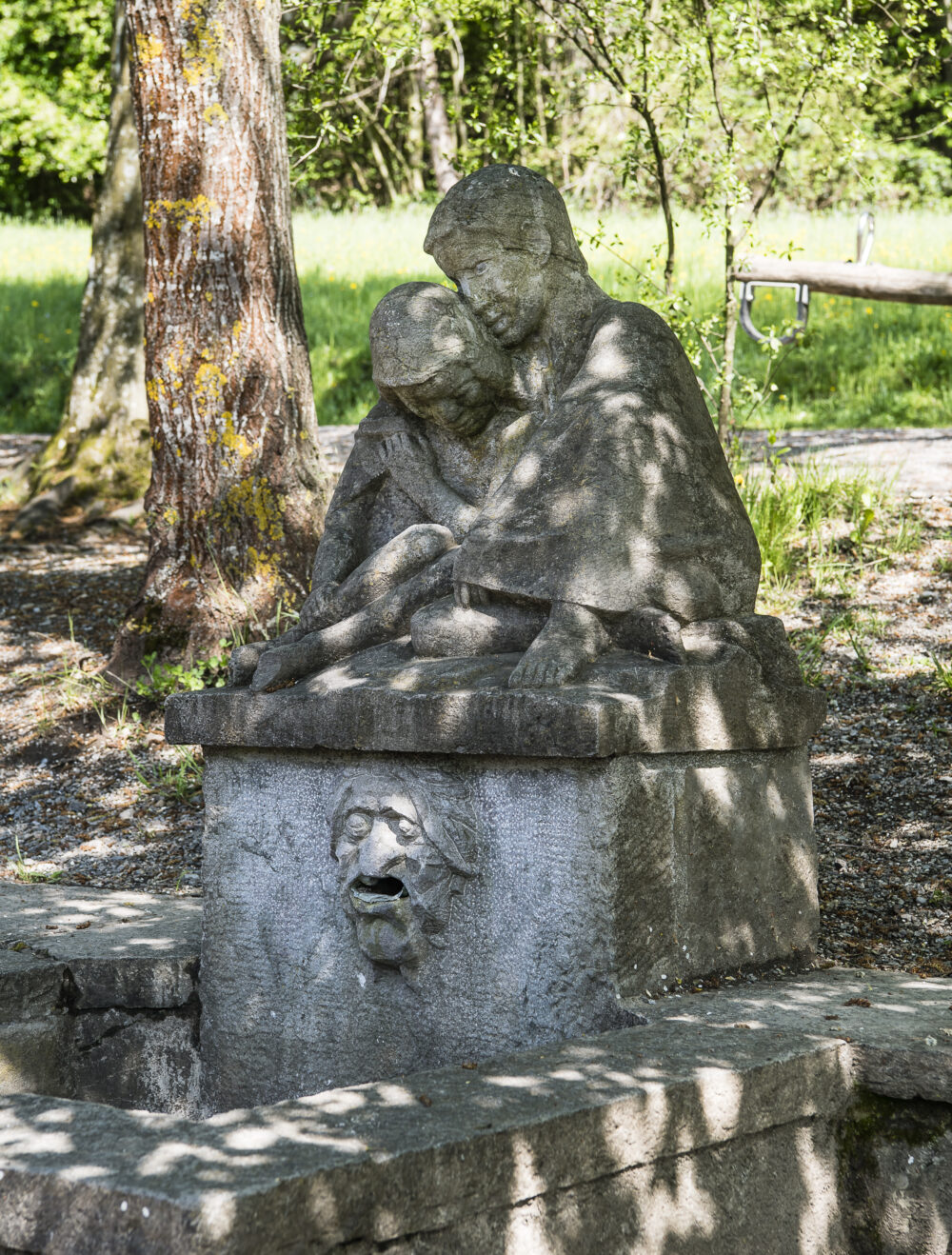