Marcel Freymond was born in Biel in 1983. He graduated from the preliminary course in 2001 and then attended the specialist graphic design class at the Schule für Gestaltung [School of Design] in Biel. From 2011 to 2013 he studied for a Master of Arts degree in fine arts at the Academy of Art and Design in Basel. Freymond has been displaying his work in solo and group exhibitions since 2011, including at the Cantonale Berne Jura in Thun. He has won numerous prizes and studio scholarships, for which he spent time in Brussels (2009) and Genoa (2013). He lives and works in Zurich and Biel. 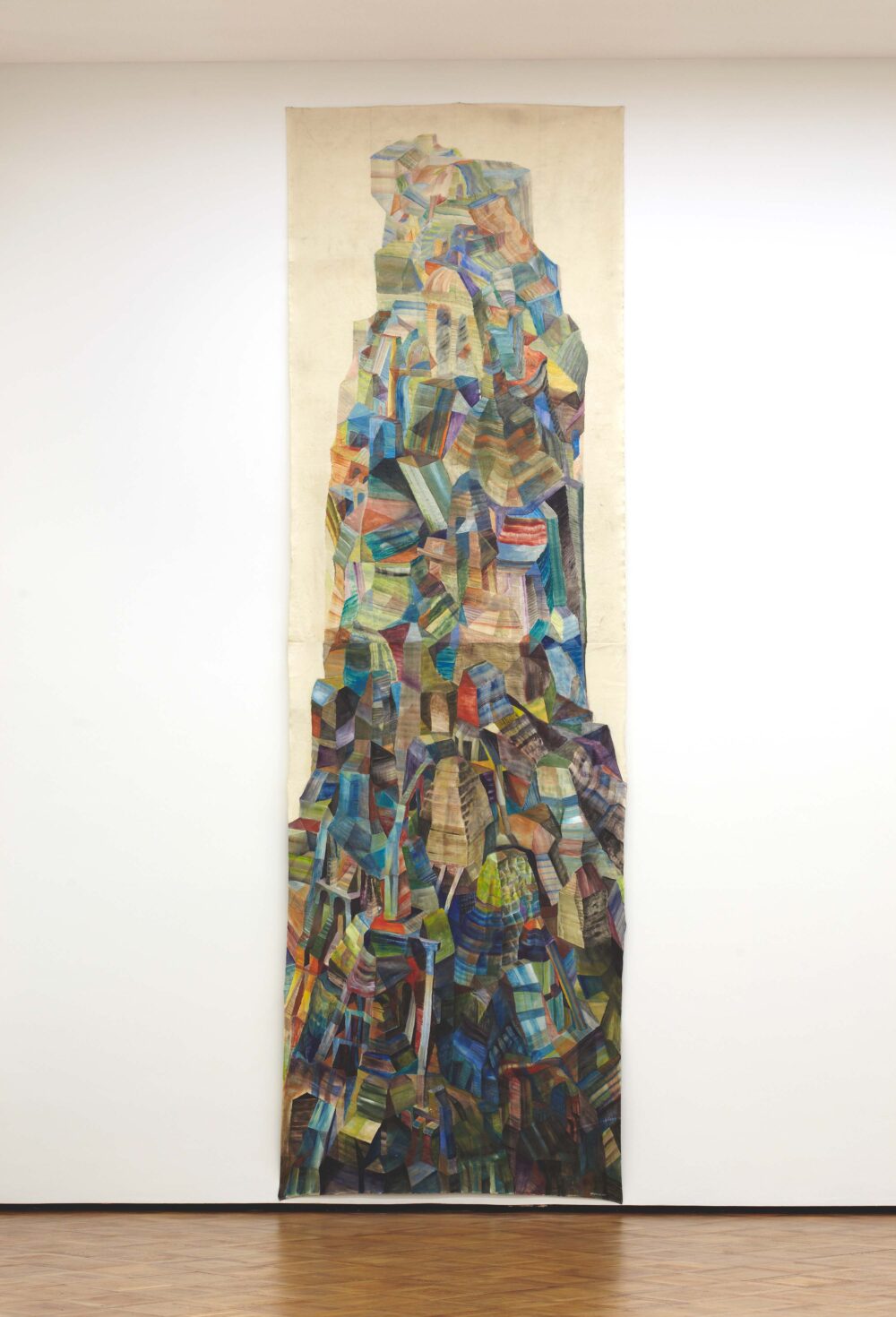