Heinrich Gartentor, aka Martin Lüthi, was born in Schafmatt in 1965. From 1999 until 2001 he studied under Christian Megert at the Kunstakademie [Academy of Art] in Düsseldorf. In the mid-1990s he began his artistic career with the website gartentor.ch. From 1998 he has taken part in group and solo exhibitions, such as the “Grauzone” and “Reanimation” exhibitions at the Kunstmuseum Thun. Since 2000 he has been developing performances, which he presents at various institutions. He is also an exhibition designer, establishing the “Autofriedhof. Nationale Kunstaustellung” [Breaker’s yard – a national art exhibition] in Kaufdorf (Gürbental) in 2008. In 2005, in an election online, Gartentor was elected Switzerland’s “minister of culture”. He won the Thuner Kulturförderpreis [Thun recognition award] in 2000 and the Kunstpreis der Stadt Thun [City of Thun Art Prize] in 2011. He lives and works in Horrenbach. He also has a studio in Thun’s Atelierhaus on Uttigenstrasse. 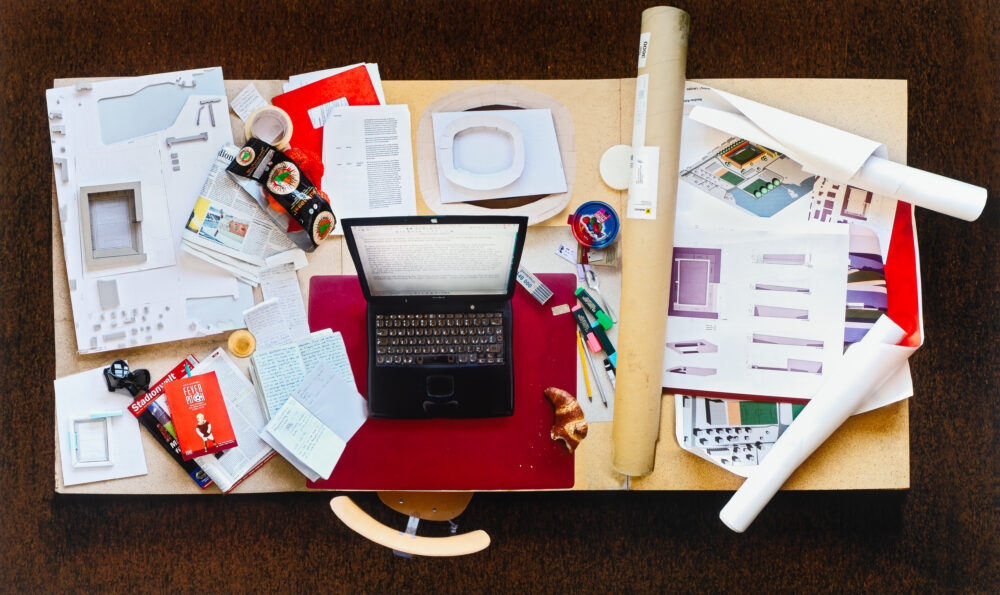