Egle Vido was born in Kaunas, Lithuania in 1980. She moved to Switzerland in 1992, and after leaving school in 2001 attended the preliminary course at the Schule für Gestaltung [School of Design] in Bern. She graduated in fine art from the Hochschule der Künste [University of the Arts] in Bern in 2005. She has been displaying her work in solo and group exhibitions since 2003 and often takes part in the annual “Hofstettenstrasse” exhibition series at the Kunstmuseum Thun. In 2008 she was awarded the Förderpreis [sponsorship award] of the Aeschlimann Corti Scholarship. Vido has also been active as a design teacher and art mediator since 2006, and as a culture manager in the education sector since 2013. She lives and works in Bremgarten near Bern. 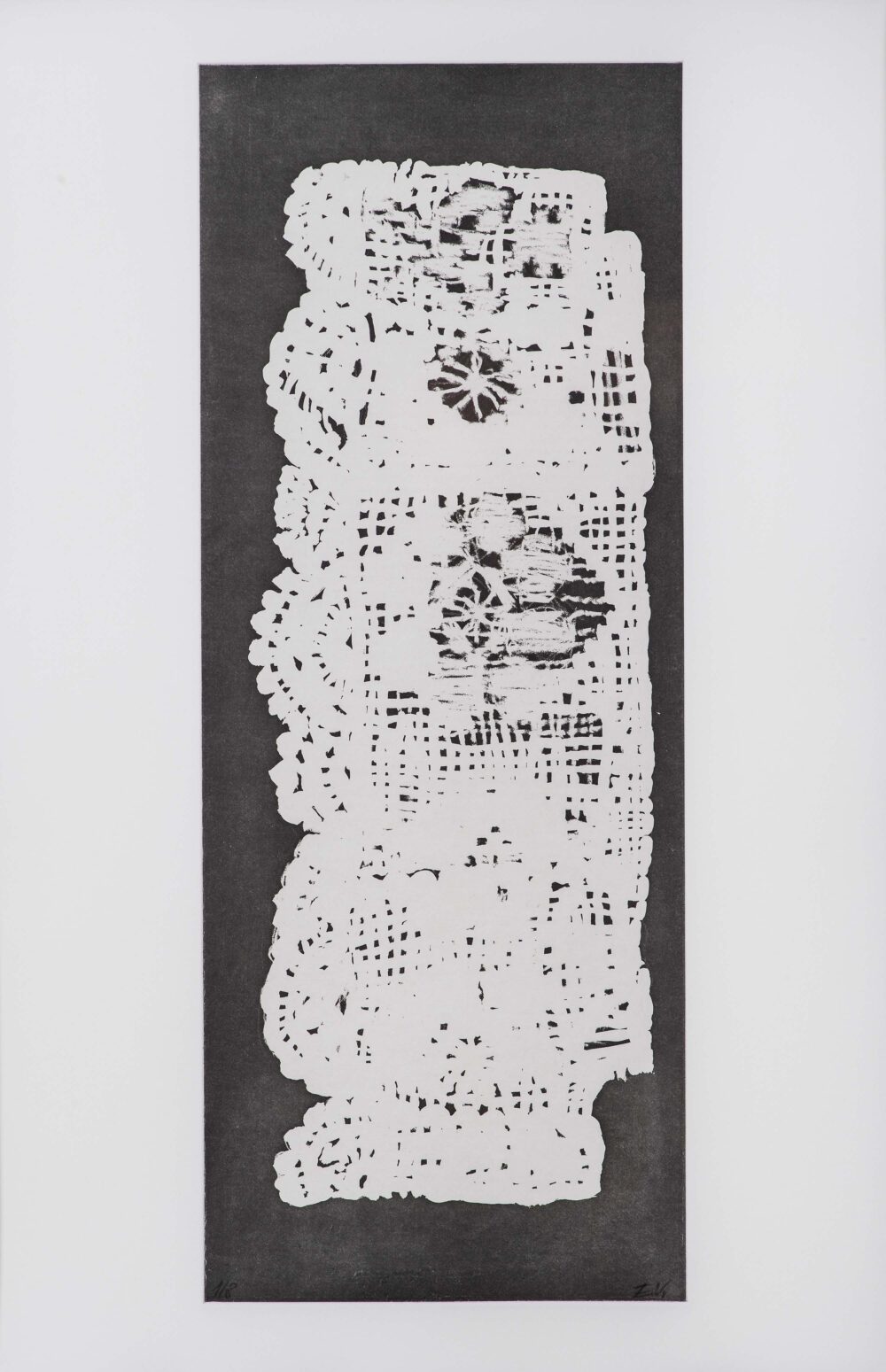