Gottfried Mind was born in Bern in 1768. He had a physical and mental disability. During his childhood he lived in Worblaufen, where he made his first attempts at drawing which were corrected by Strasbourg landscape painter C.H. Legel. From the mid-1770s he attended the educational institution for poor children founded by Johann Heinrich Pestalozzi in Neuhof. In the first half of the 1780s, he started lessons with Sigmund Freudenberger in Bern in whose studio he coloured the leaves produced by the master. After Freudenberger’s death in 1801, Mind remained in the studio and produced his own drawings and wooden sculptures in return for payment from Freudenberger’s widow. He specialised in depicting animals and children. Mind died 1814 in Bern. 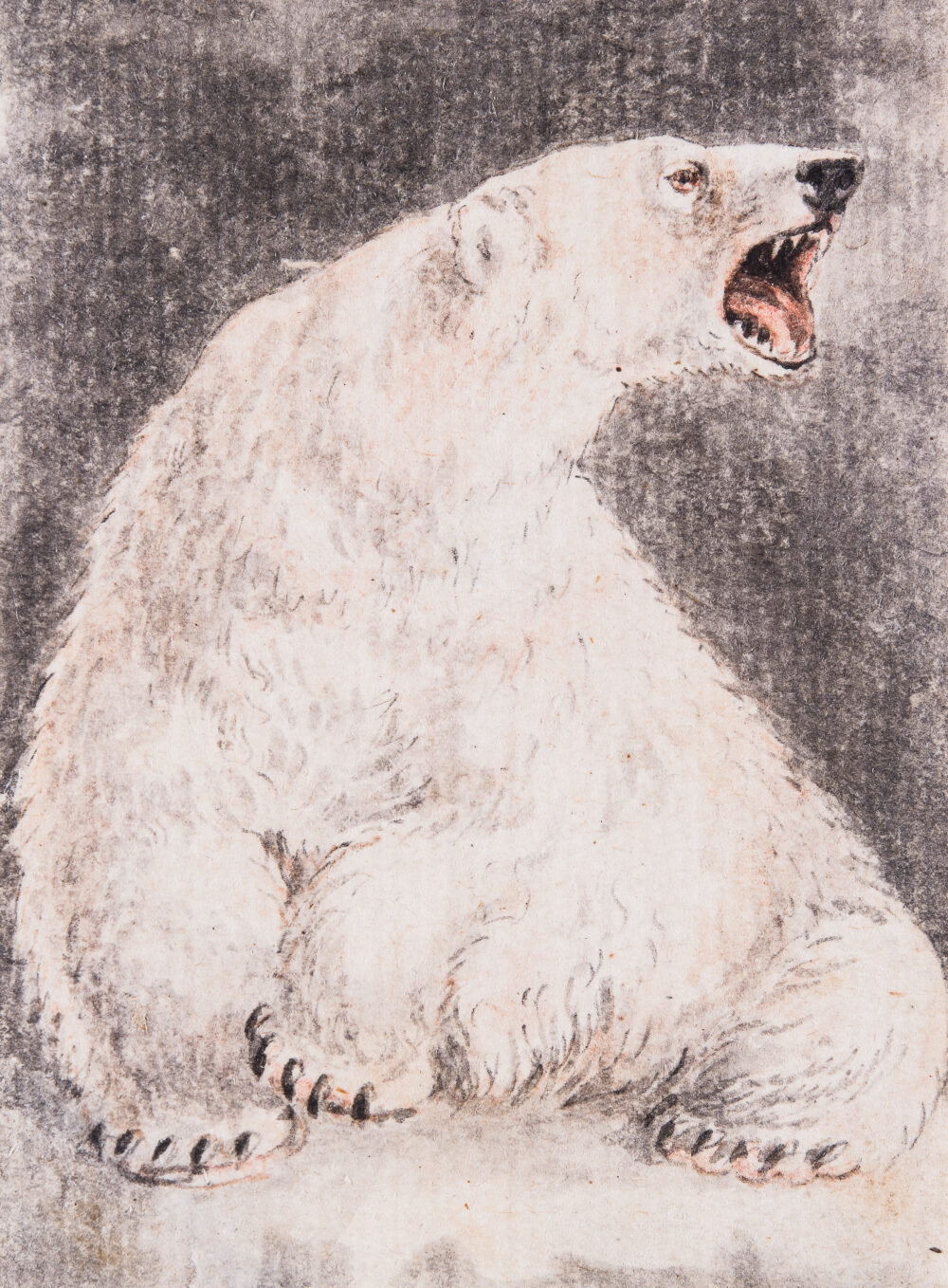