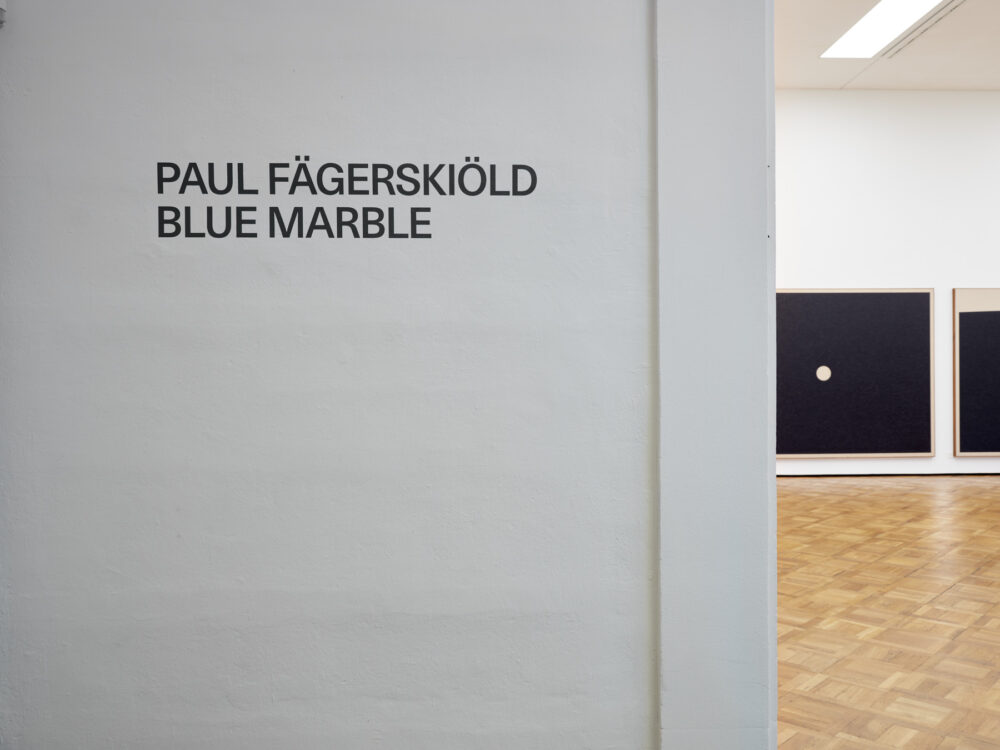 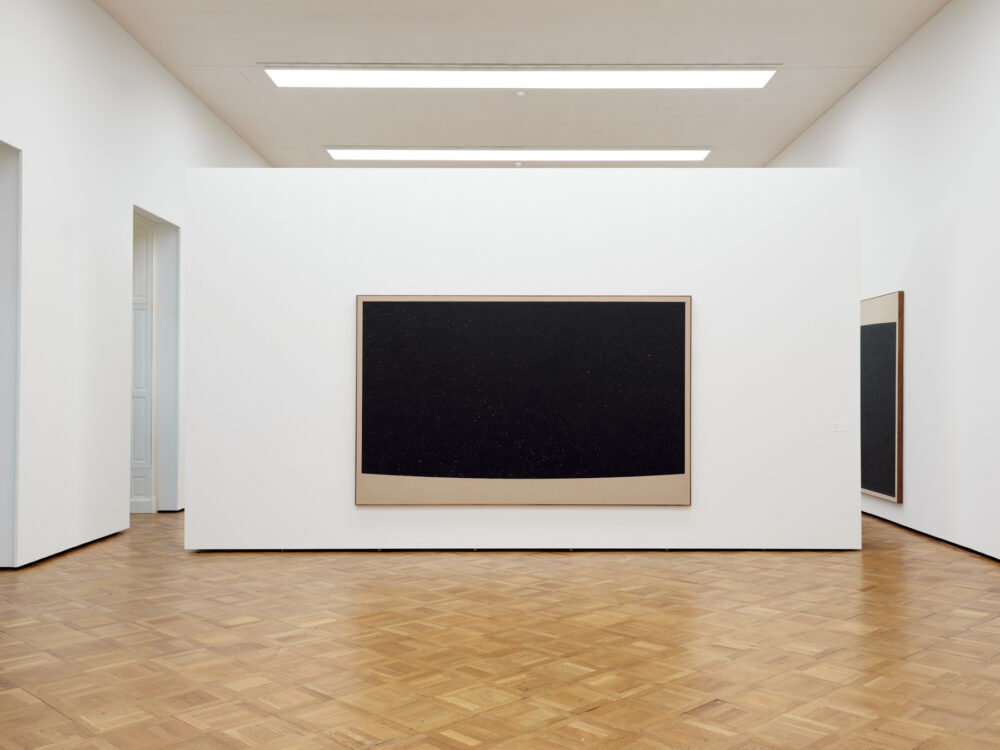 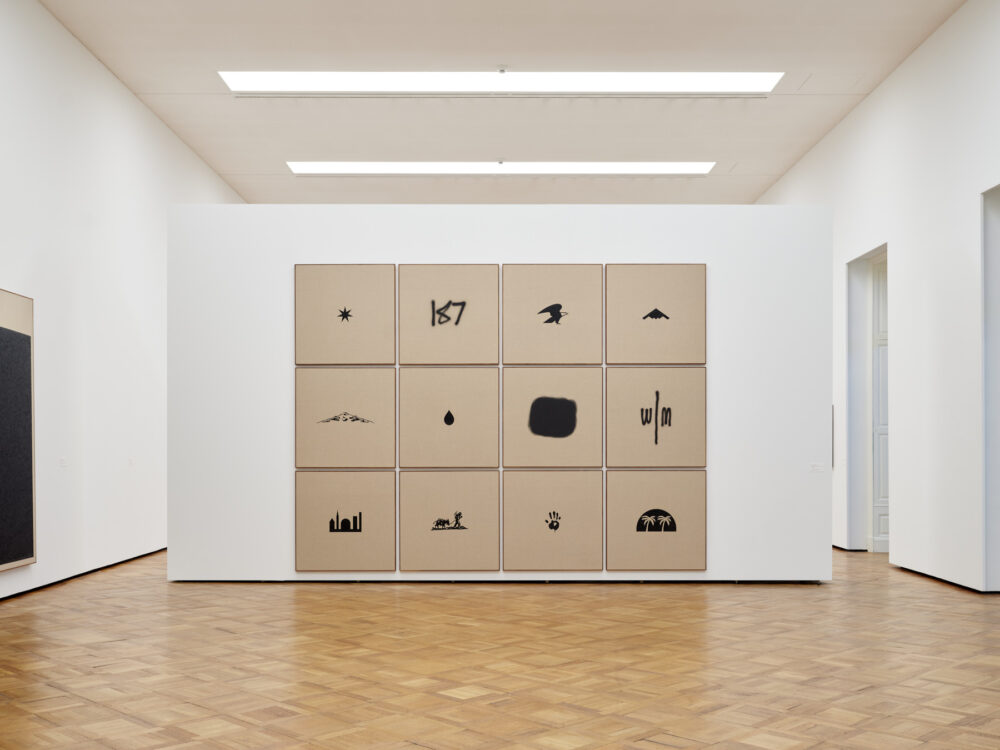 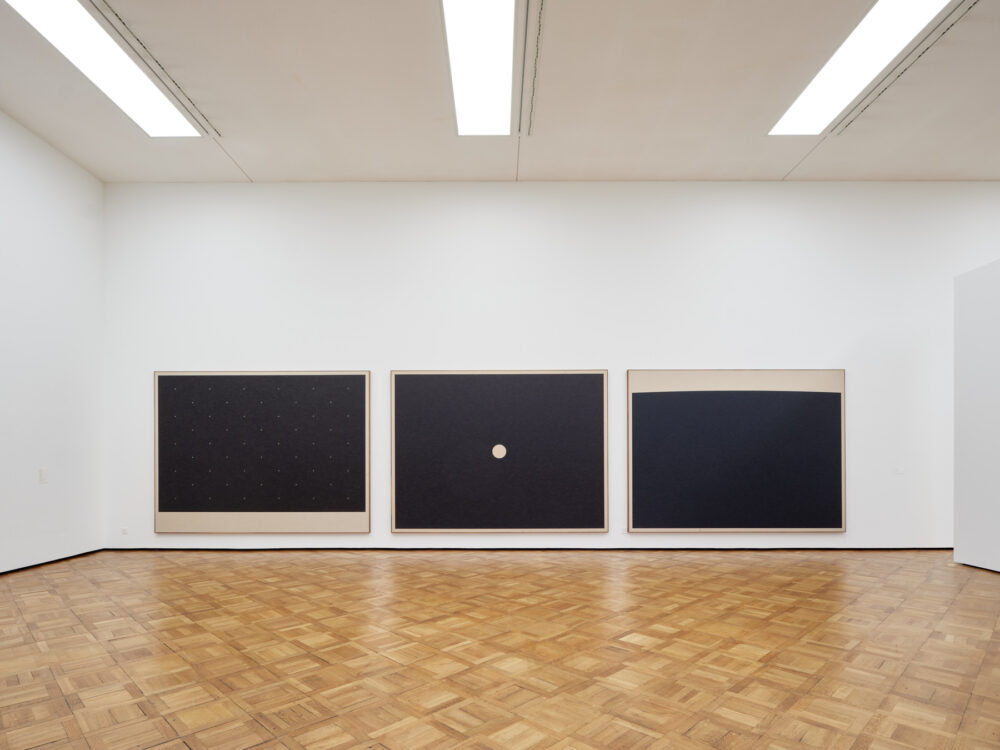 The first museum exhibition in Switzerland devoted to the Swedish artist (b. 1982 in Stockholm) focuses on his paintings from recent years. Fägerskiöld’s artistic language, rooted in the tradition of landscape painting, raises topical and profound questions about humanity and its role in the universe. A prime example is his recent Starry Night series of dense monochrome images that on the one hand allude to one of Vincent van Gogh’s most important paintings, made while he was in a mental hospital in 1889, and on the other hand to the eponymous astronomy software application. The software makes it possible, for example, to calculate and display in time lapse an image of the firmament at the time of Christ’s birth, or at some point in the future. Fägerskiöld used the program to forecast Stockholm’s starry sky 10,000 years from now, showing us a picture of the firmament that exceeds all human imagining. 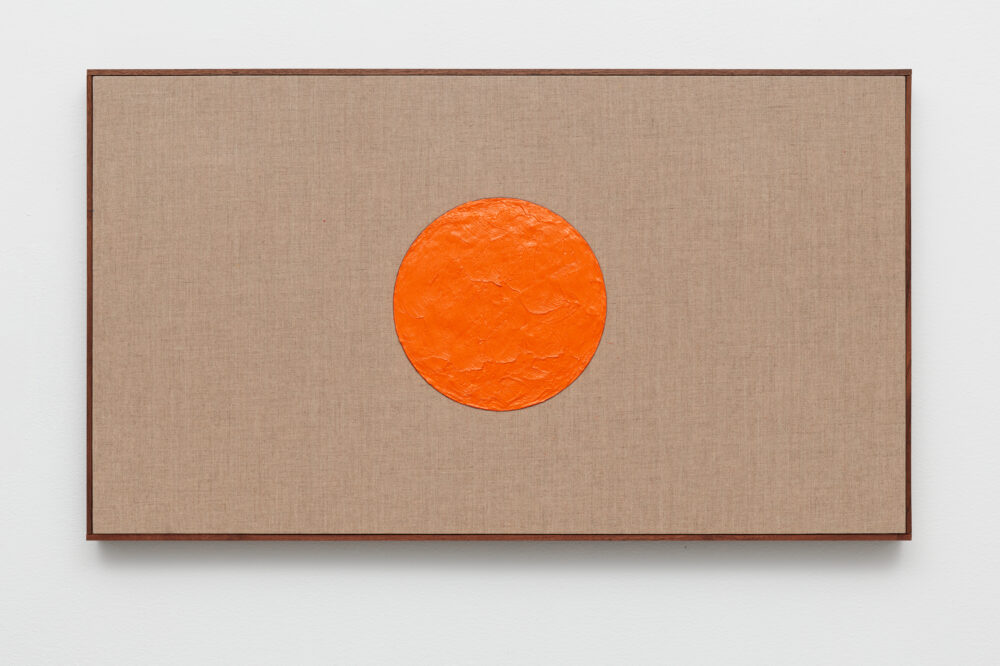 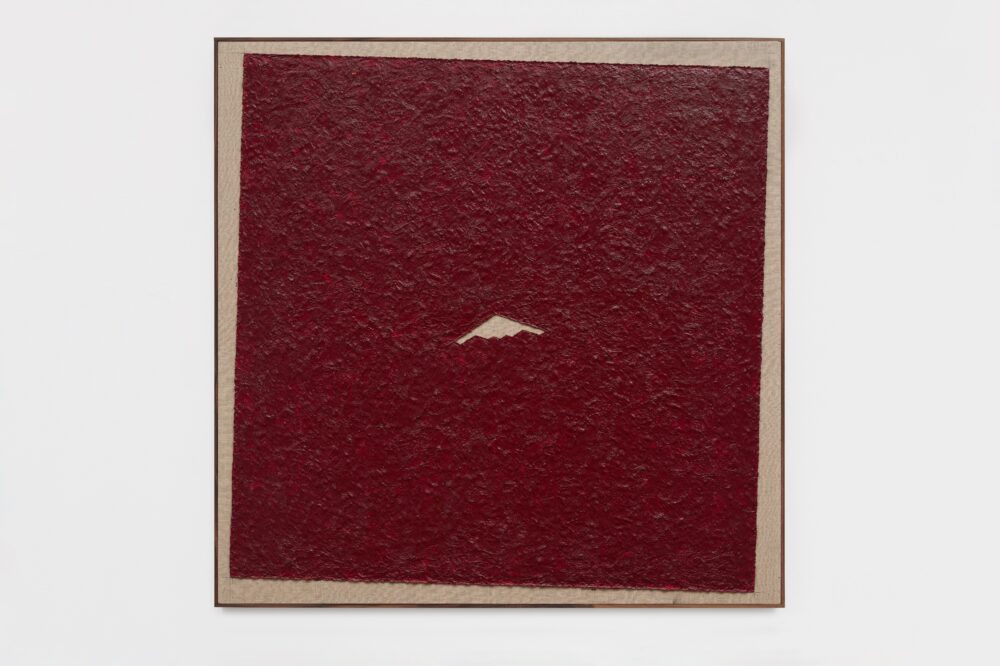 Paul Fägerskiöld, Spirit in the Sky, 2020 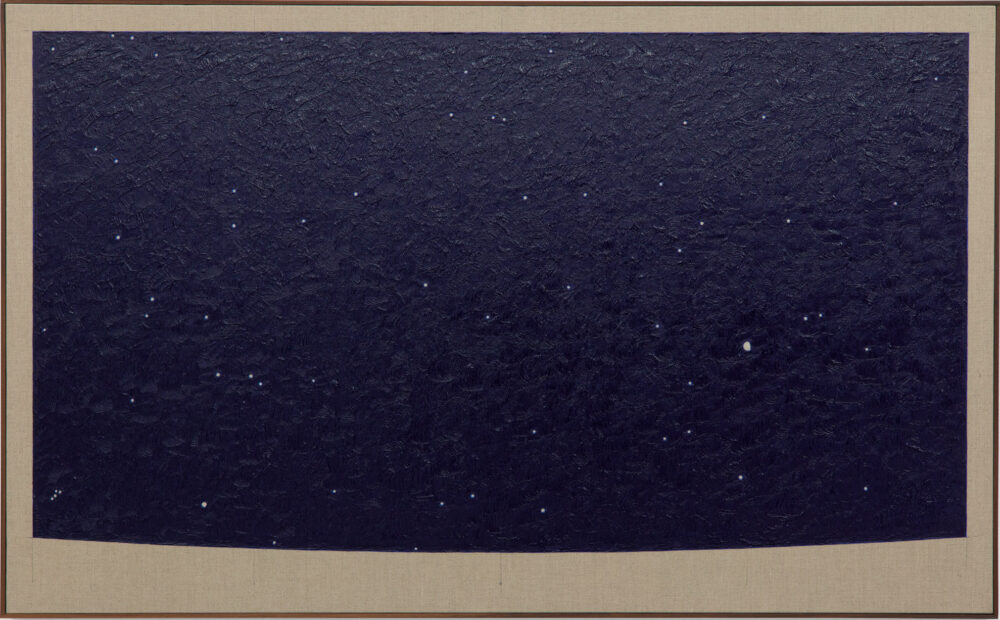