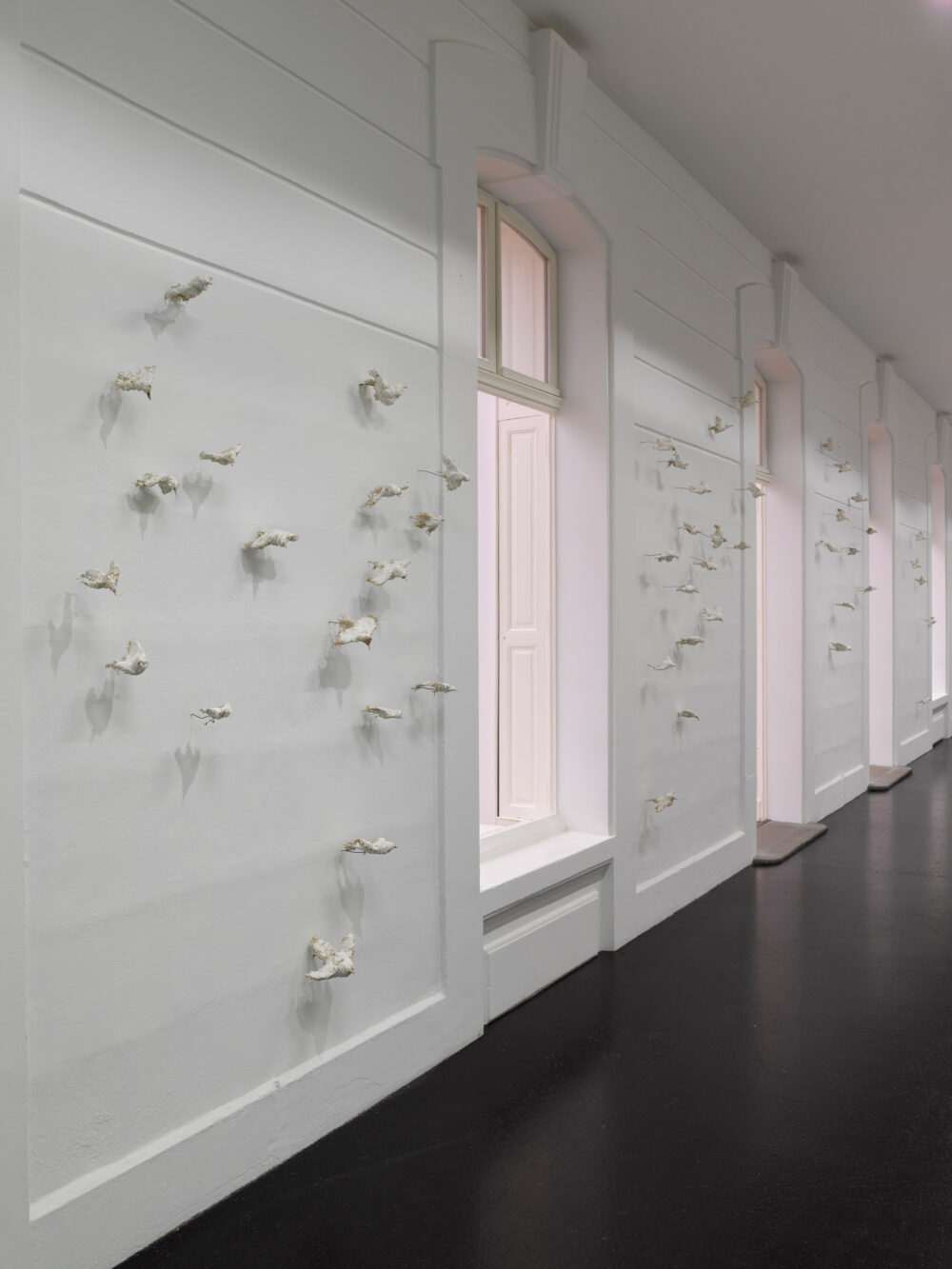 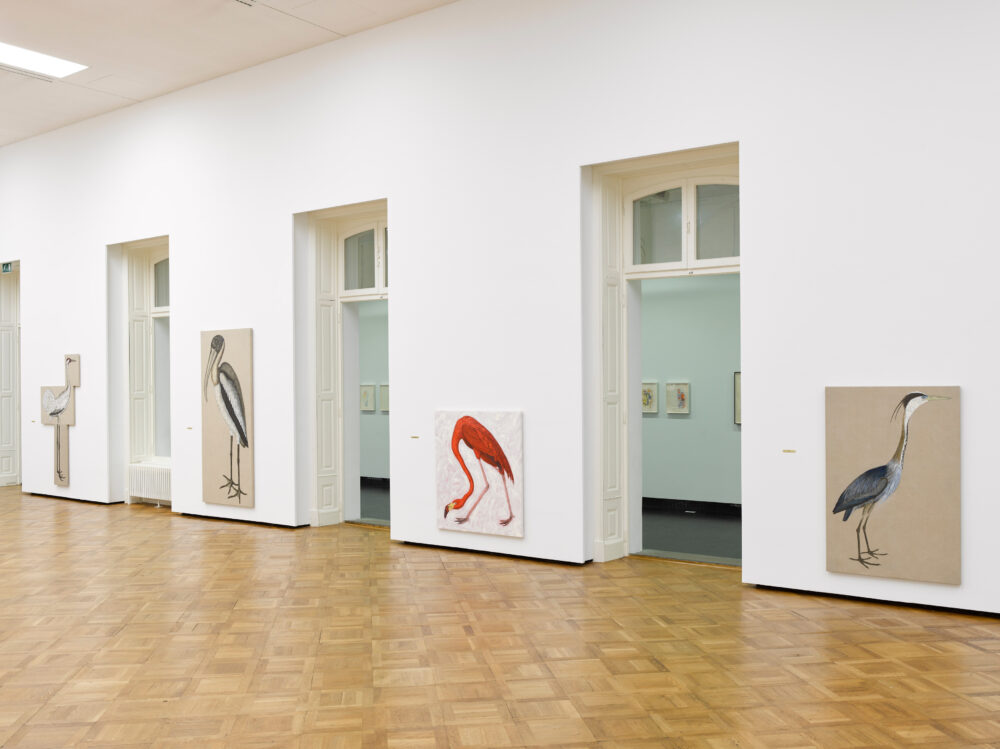 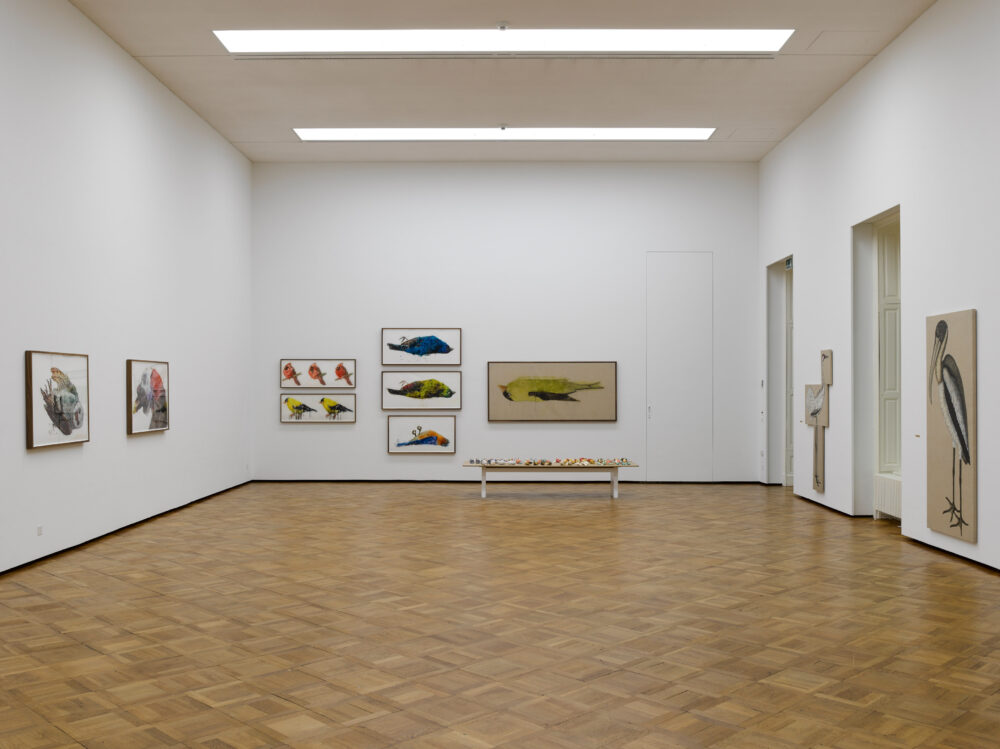 Along with Extraordinaire!, selected works of the US-American artist Ida Applebroog (*1929 in New York) will also be shown for the first time in a solo exhibition in Switzerland. The pictures and objects of the work series Angry Birds (2018) are shown for the first time. The work series Mercy Hospital (1969) can also be seen, which she executed during her stay in a psychiatric clinic during 1969-70, and which was rediscovered in 2009. 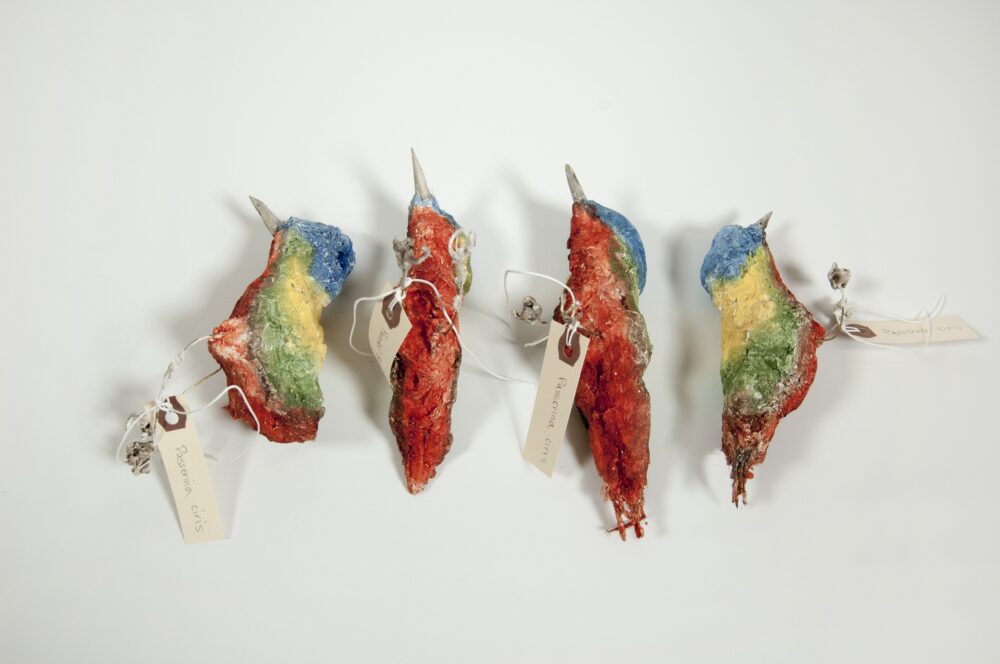 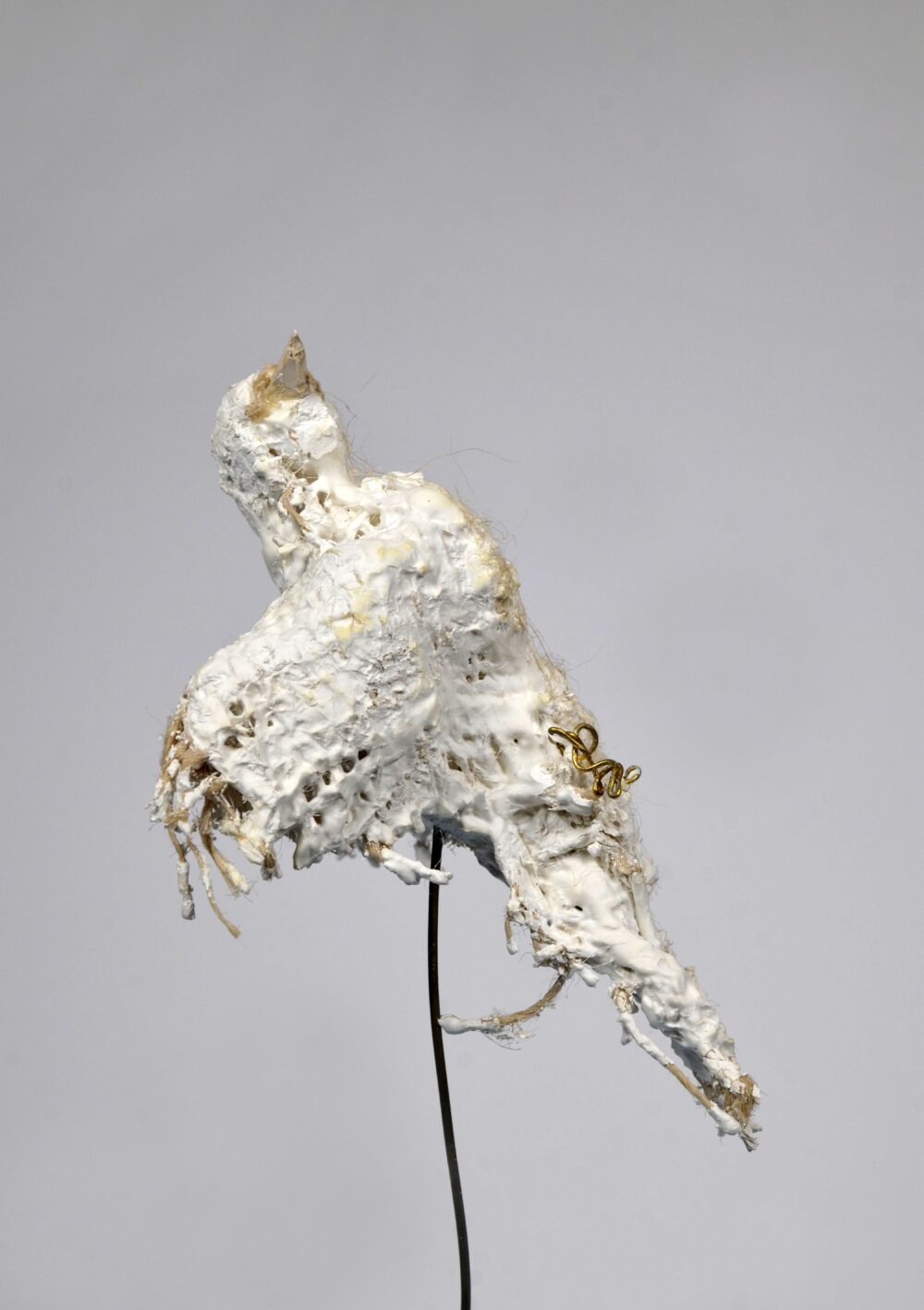