Zora Berweger was born in Bern in 1981. In 1998 she attended the foundation course at the Schule für Gestaltung [School of Design] in Bern. A year later she trained to be a theatre painter at the Stadttheater [municipal theatre] in Bern. In 2004 she studied textile design at the Lucerne School of Art and Design. Since 2008 she has been displaying her works at solo and group exhibitions, including the “Hofstettenstrasse 09” at the Kunstmuseum Thun. From 2012 to 2016 she was co-director of the art space ALABAMA, SIR in Leipzig. Berweger has been living and working in Leipzig since 2006. 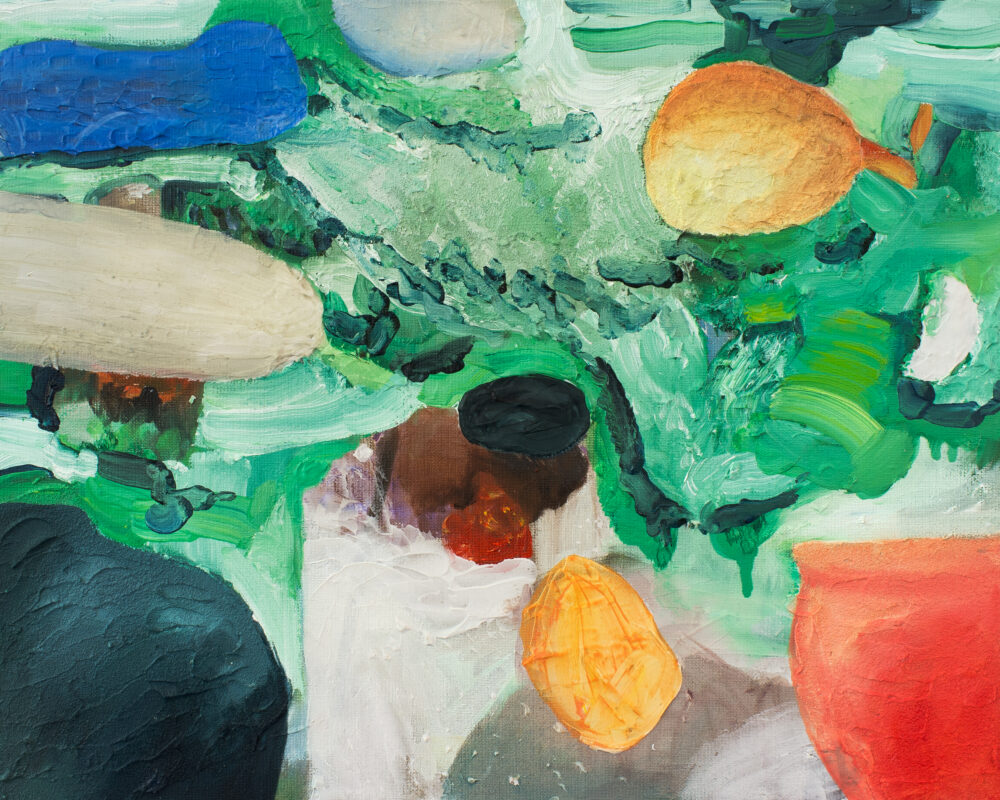 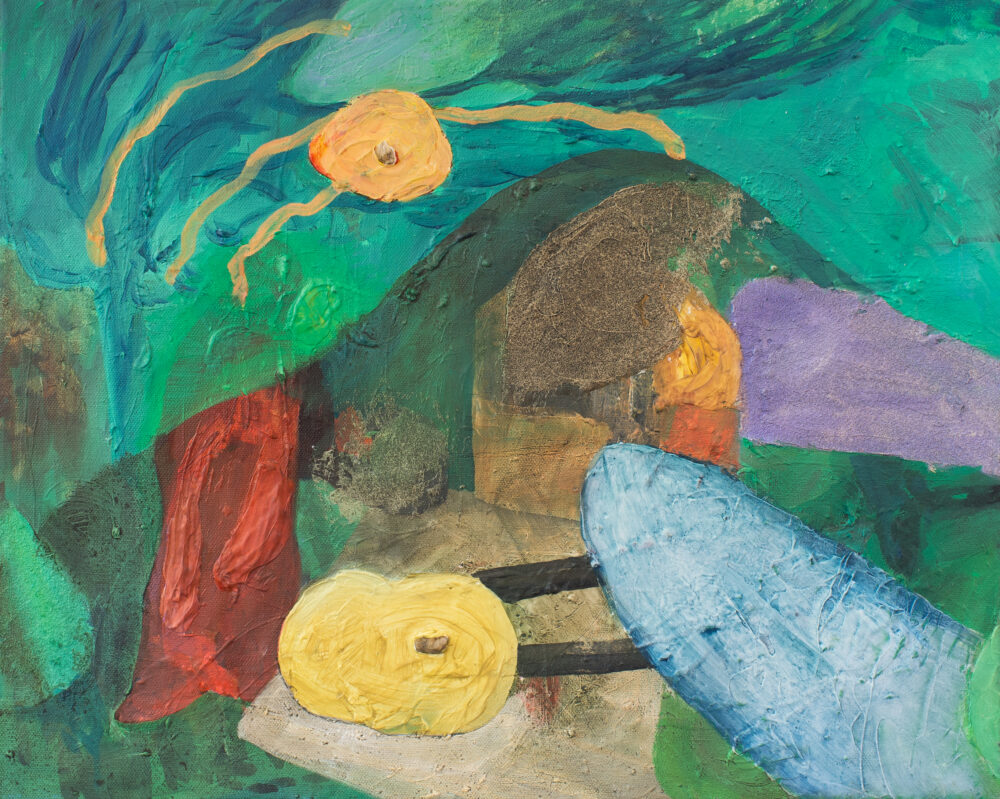 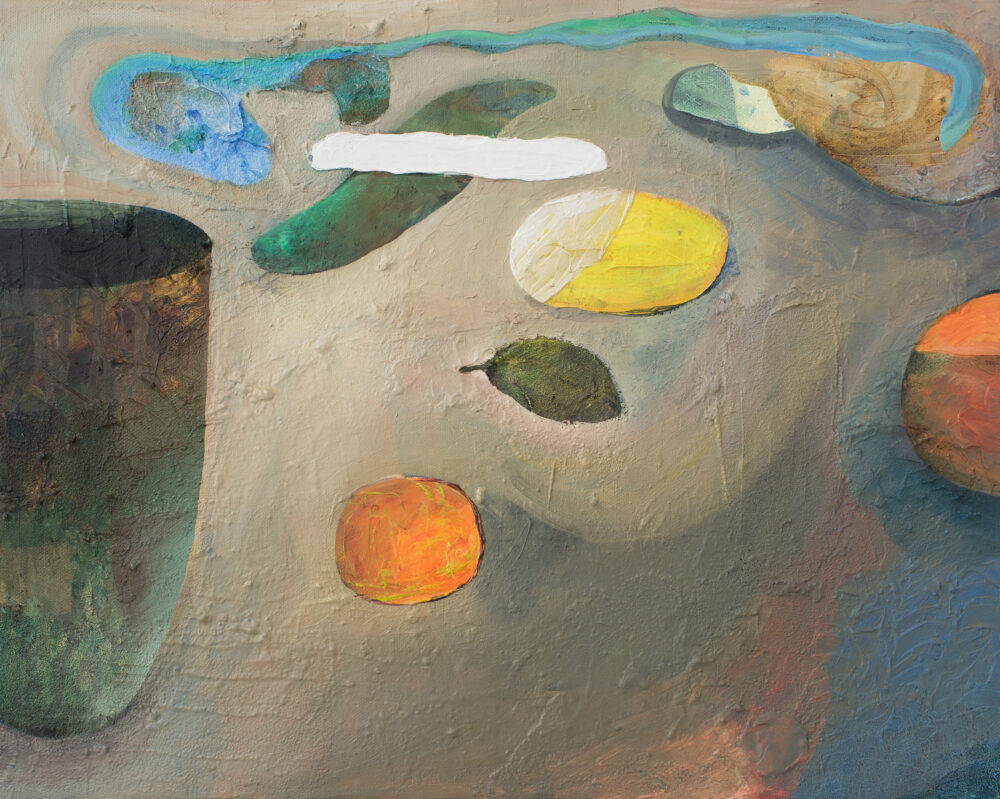