Willi Waber was born in Thun in 1915. He enrolled at the teacher-training college in Hofwil, Bern in 1932. Between 1936 and 1941 he taught himself to paint and draw as he was unemployed. After his military service he became a teacher in Thun in 1946 where he made friends with fellow teacher Fritz Bütikofer and Etienne Clare. He took lessons from Roman Tschabold and Paul Gmünder. He held his first exhibition in 1954, followed by further exhibitions mostly in and around Thun. A large exhibition was held at the Schloss Schadau in 1985. From 1963 to 1978 he was a member of the Städtische Kunstkommission [municipal art commission]. From the 1980s he increasingly turned to print graphics. Waber died in Thun in 1999. 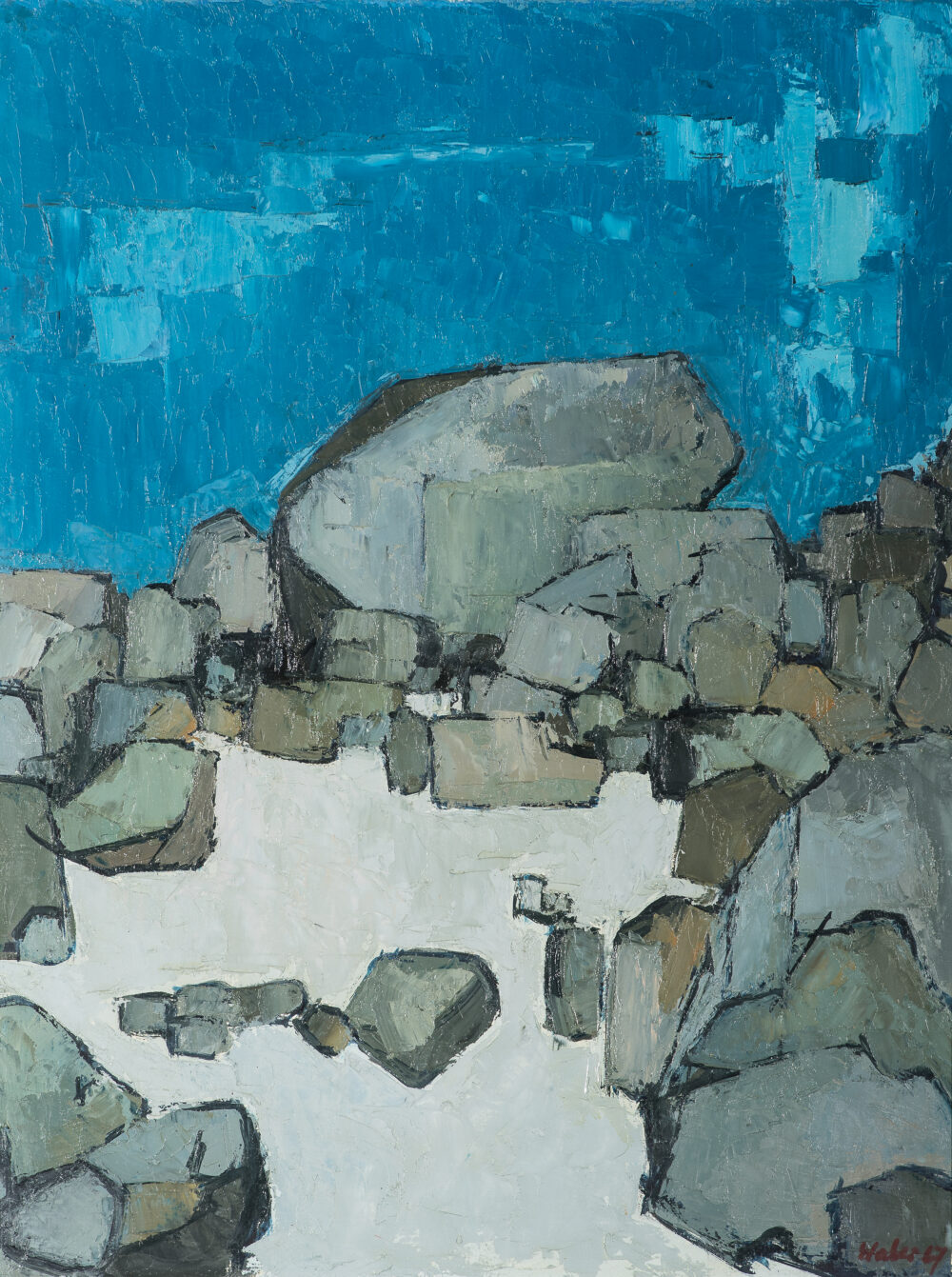 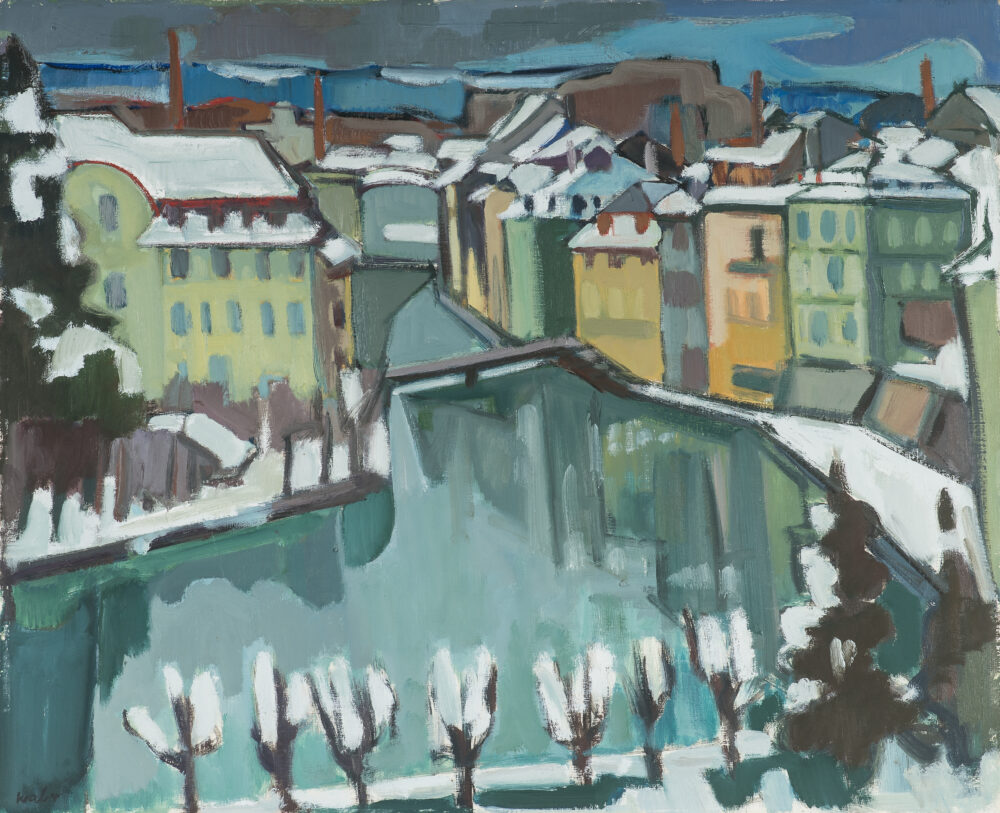 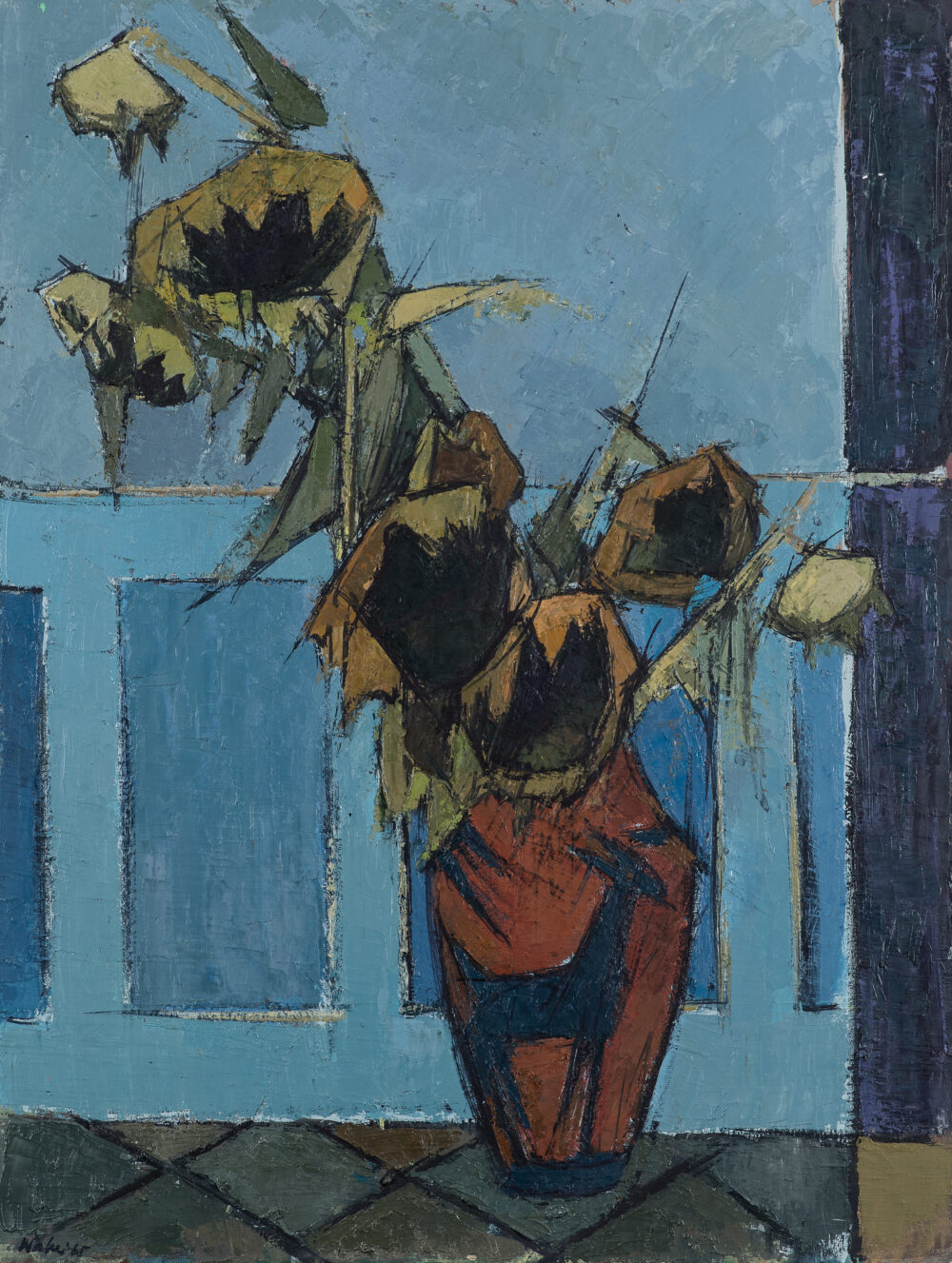 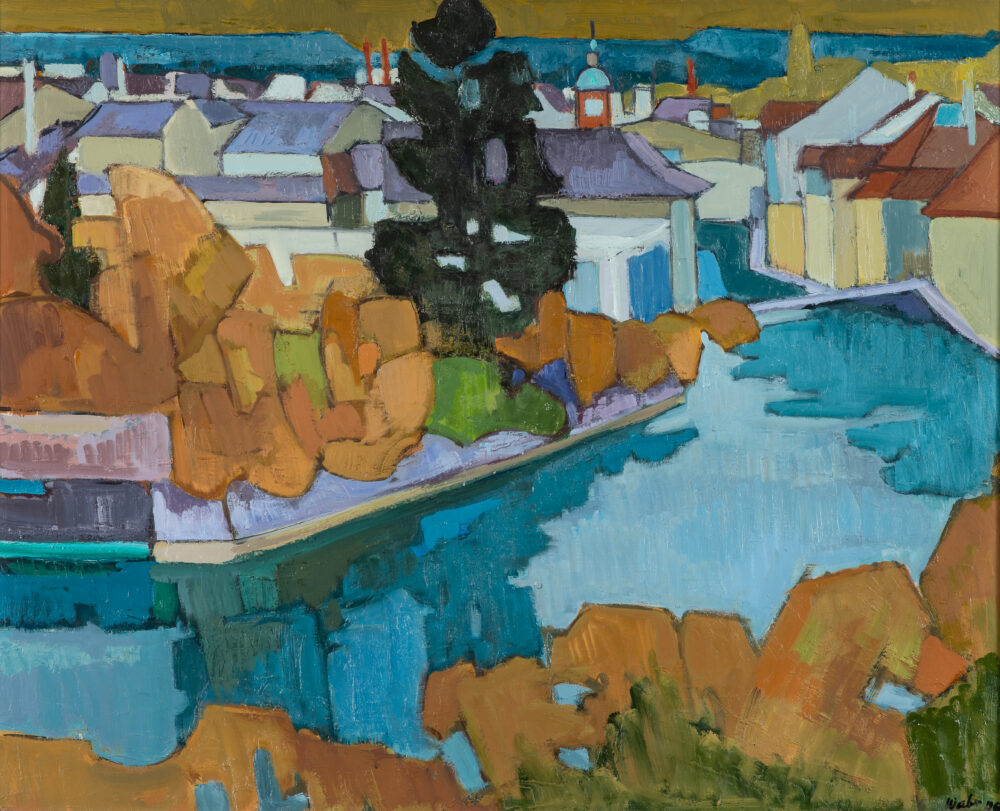 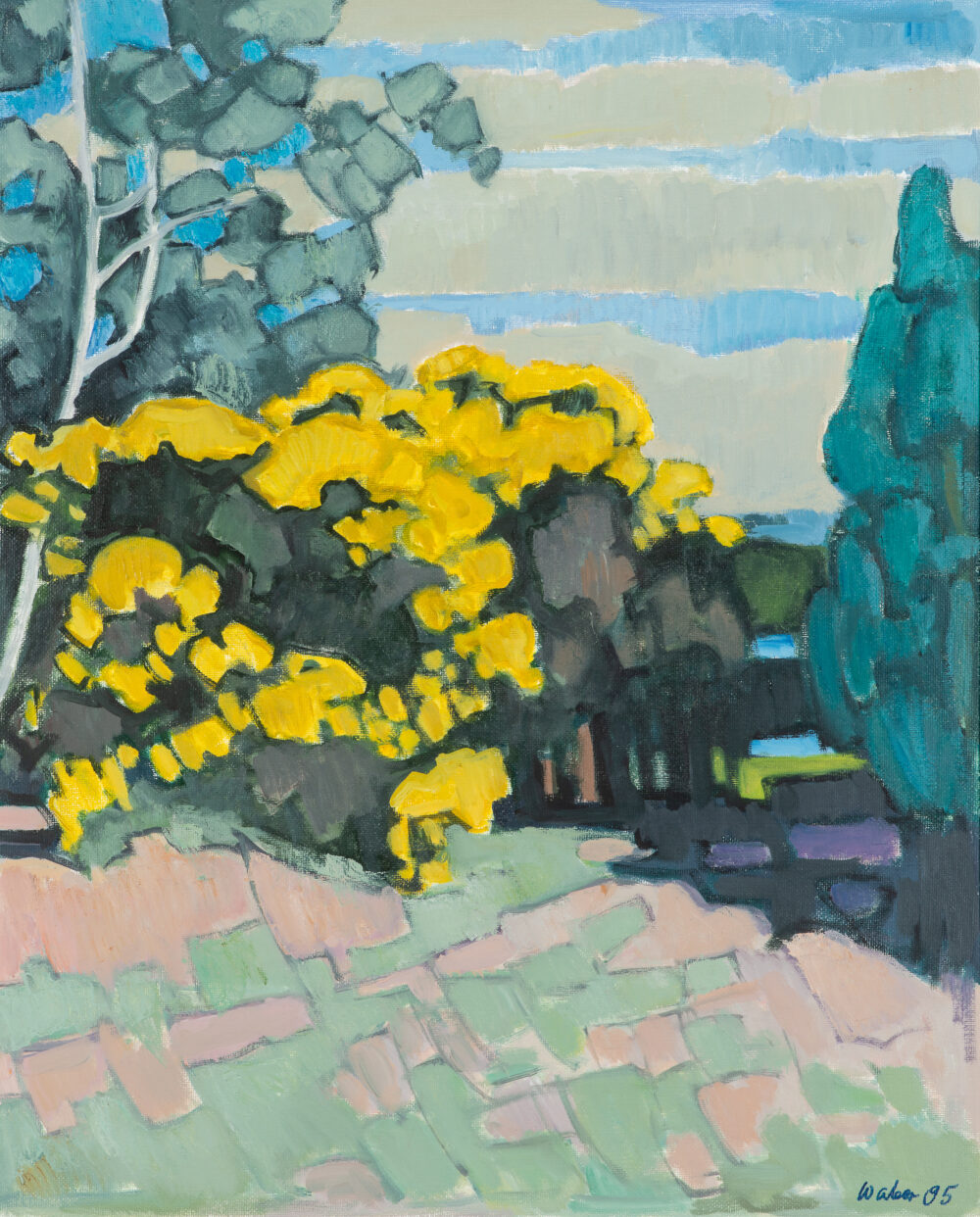