Werner Hofmann was born in Zug in 1935. He graduated from the Schule für Gestaltung [School of Design] in Lucerne and from 1961 worked as a freelance illustrator and artist in Lucerne. In 1963, he became a teacher at the Schule für Gestaltung in Lucerne, teaching landscape drawing and natural studies. In 1961, he received the Kiefer Hablitzel Scholarship, and one year later the City of Lucerne’s Anerkennungspreis [Recognition award]. Hofmann also found inspiration when he was on the move, so he travelled extensively in Italy, France, Finland, Spain and New York.
He died suddenly in Lucerne in 2005. His 420+ sketchbooks are now kept in a special collection at ZHB Lucerne. 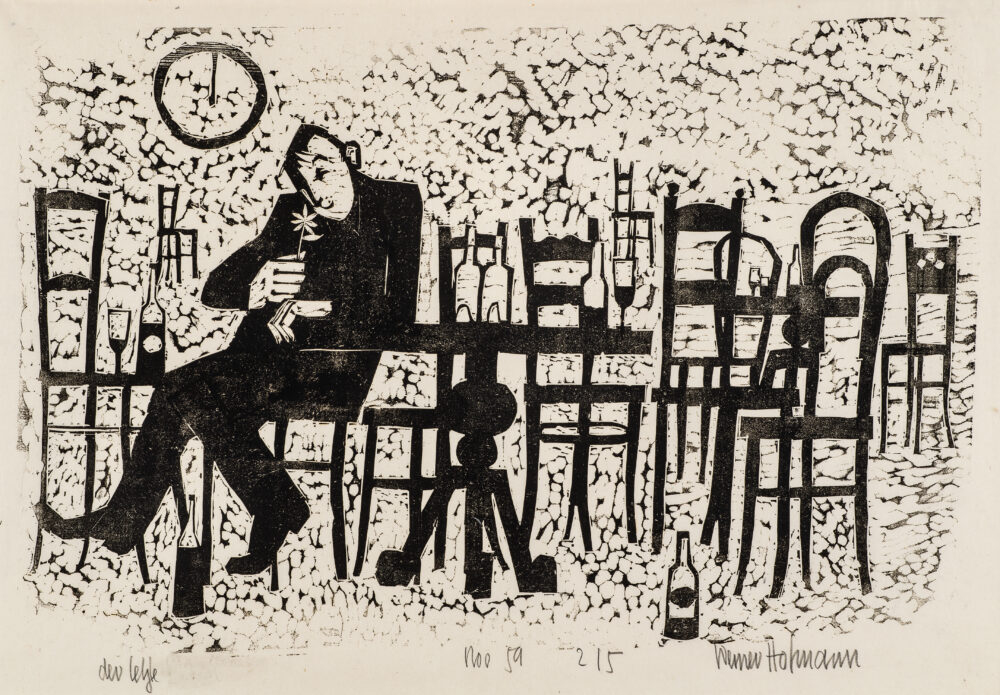