Werner Hentzen was born in Remscheid in 1900. He started to draw when still at school and took private lessons with his drawing teacher. After school, he served in the artillery during the First World War. He then decided to become an artist and began studying in the painting class at the Kunstakademie [Academy of Art] in Düsseldorf. After four years of study and graduating from the master class, he moved to the Akademie von Charlottenburg in Berlin and then on to the Münchner Akademie [Munich Academy] under Professor Karl Caspar. He then went to the Royal College of Art in London. In 1929, he married Ilda Hoffmann (who was from Thun), whom he had met in the canton of Grisons [Bündnerland]. After their wedding they moved to Düsseldorf, where Hentzen worked as an artist and portraitist. At the end of the Second World War, he applied for citizenship in Liechtenstein so that he could enter Switzerland. He and his family moved to Hilterfingen in 1945. He showed his works in various exhibitions, including at the Kunstmuseum Thun in 1965 and 1975. In 1962, Hentzen was awarded France’s “Ordre national du Mérite” in Paris. He died in Hilterfingen in 1997. 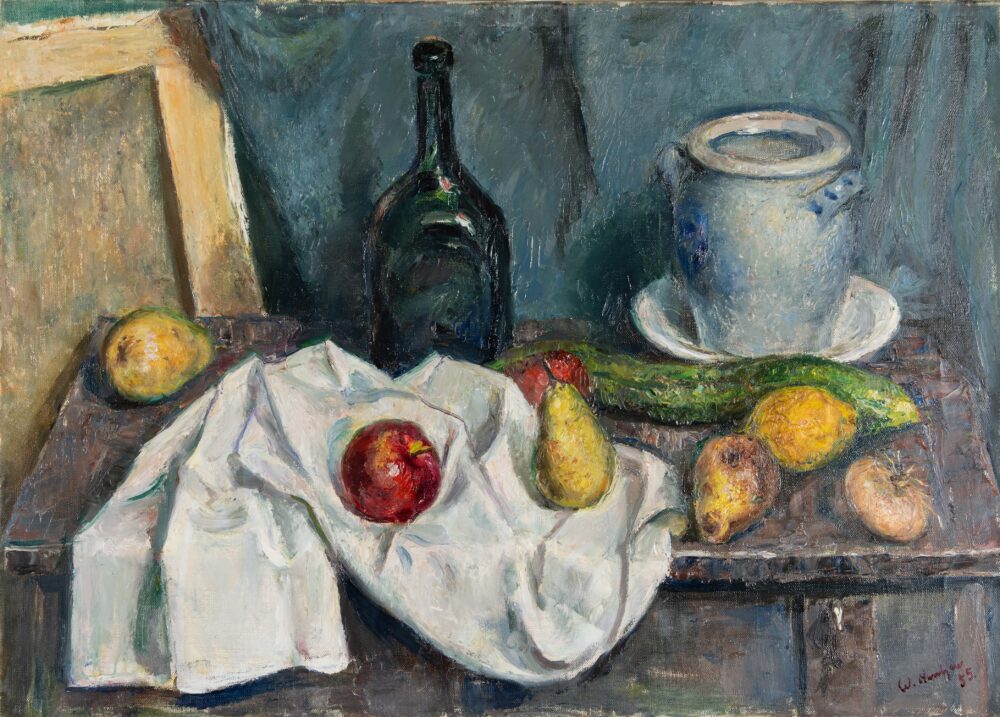 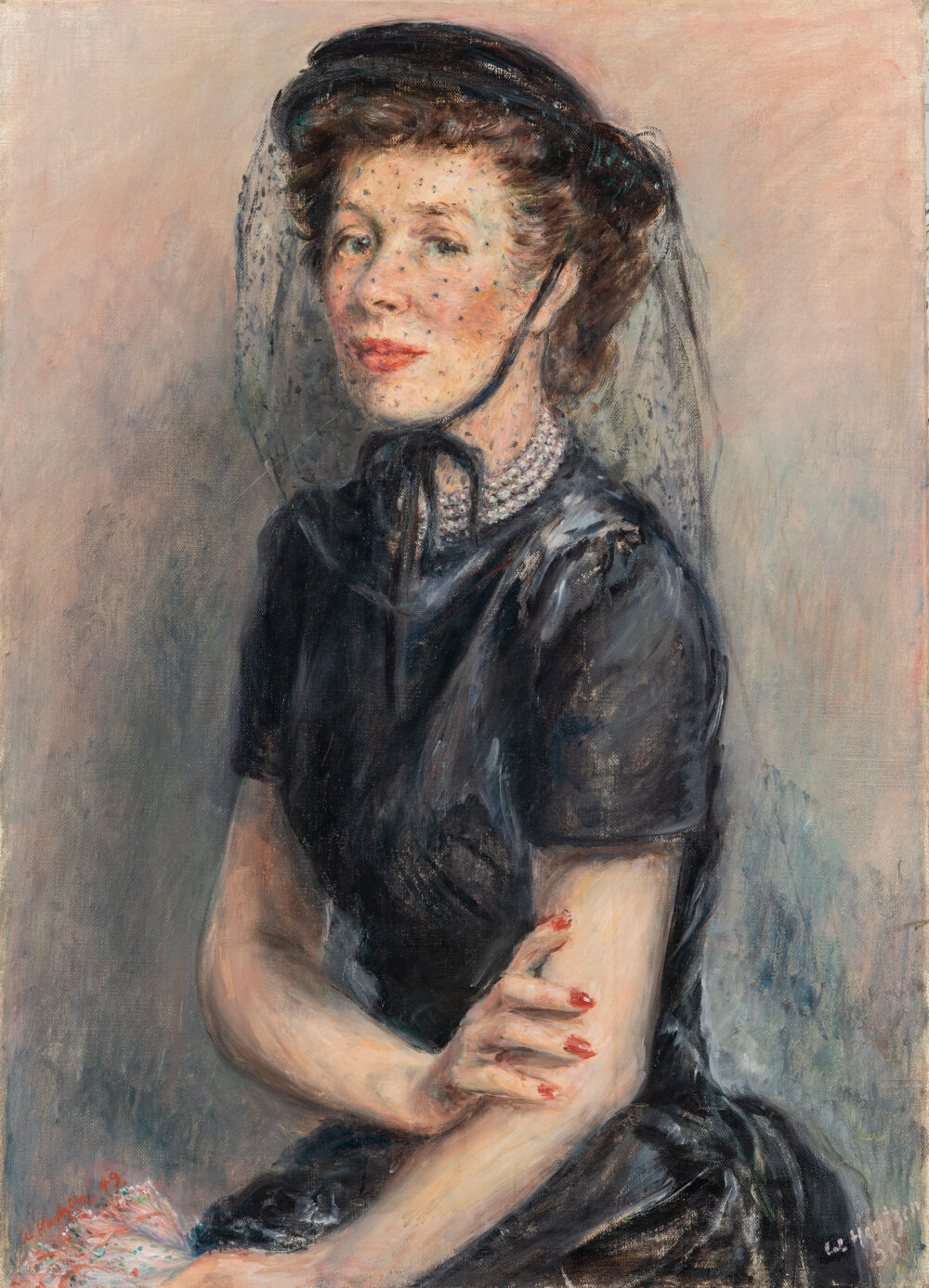 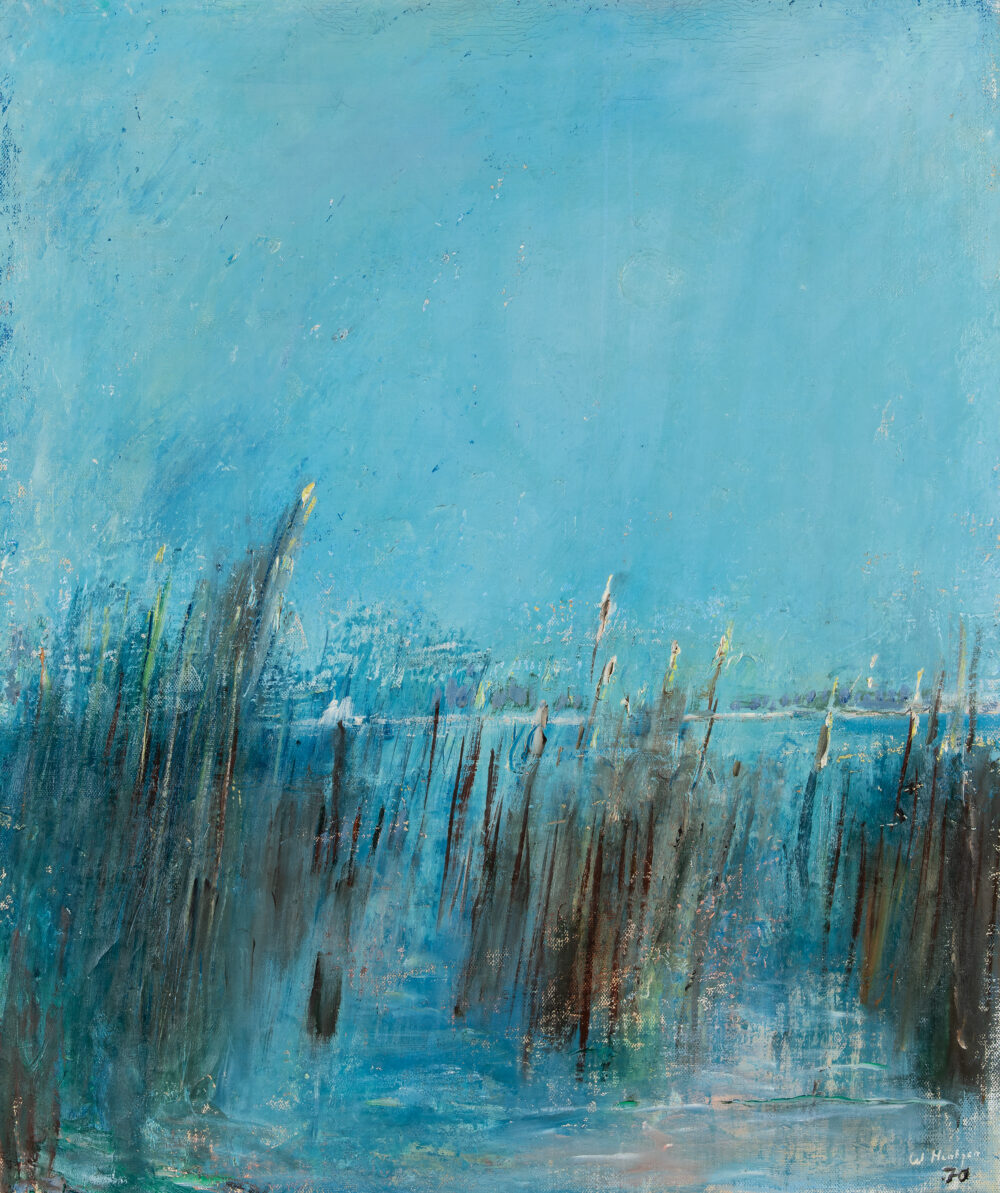