Werner Fehlmann was born in Interlaken in 1929. After attending business school he became an apprentice painter/decorator and signwriter in his father’s business. After taking an art course with Otto Morach, he joined Morach’s class at the Kunstgewerbeschule [School of Applied Arts] in Zurich. He subsequently attended courses at the Académie de la Grande Chaumière in Paris. He then worked for some time as a restorer – at the Museum Rietberg in Zurich, and in Interlaken at the Grand Hotel Victoria-Jungfrau and elsewhere. In 2004, he was granted the freedom of the municipality of Interlaken. He died in Unterseen in 2018. 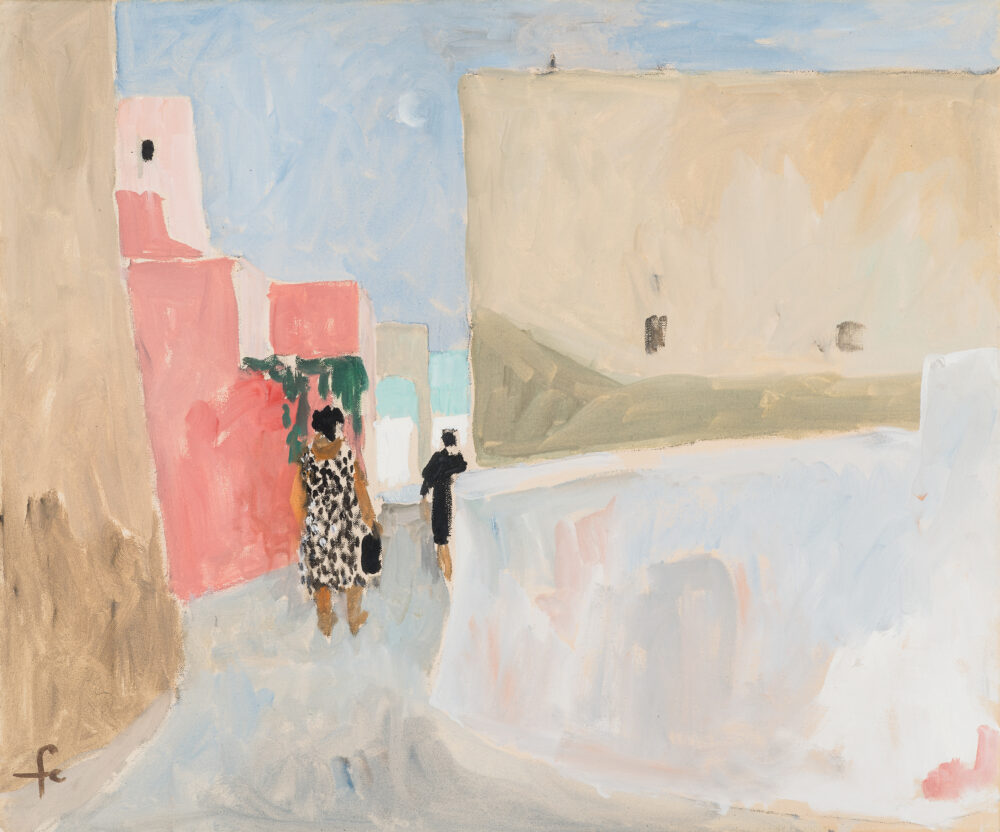 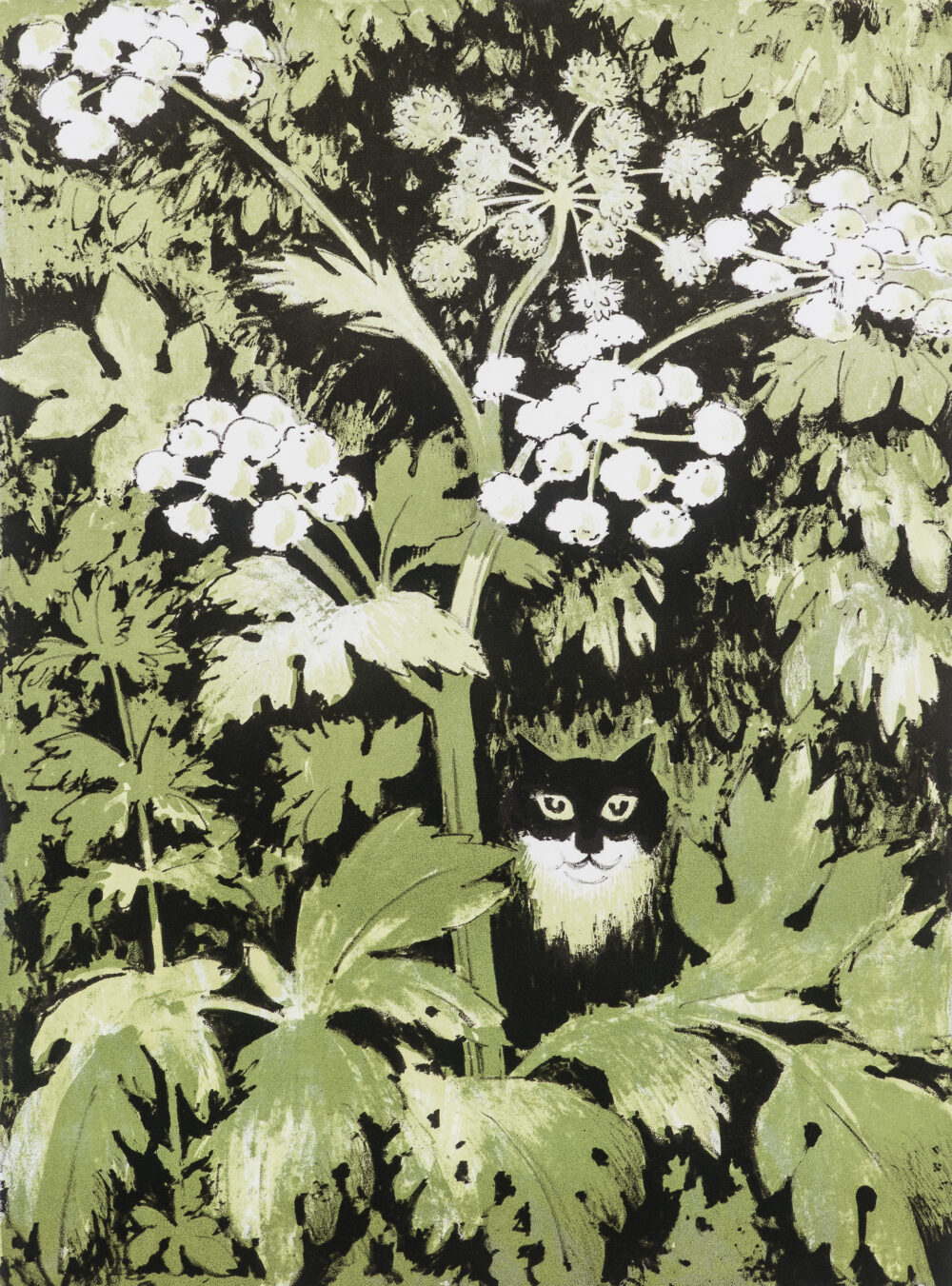 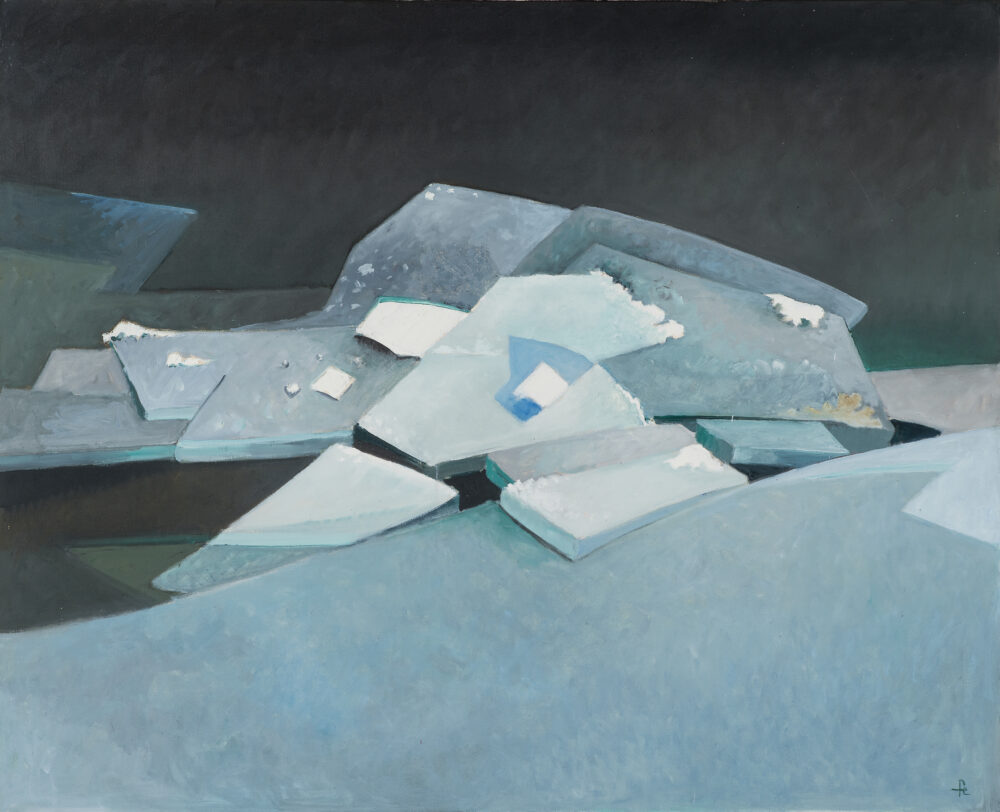 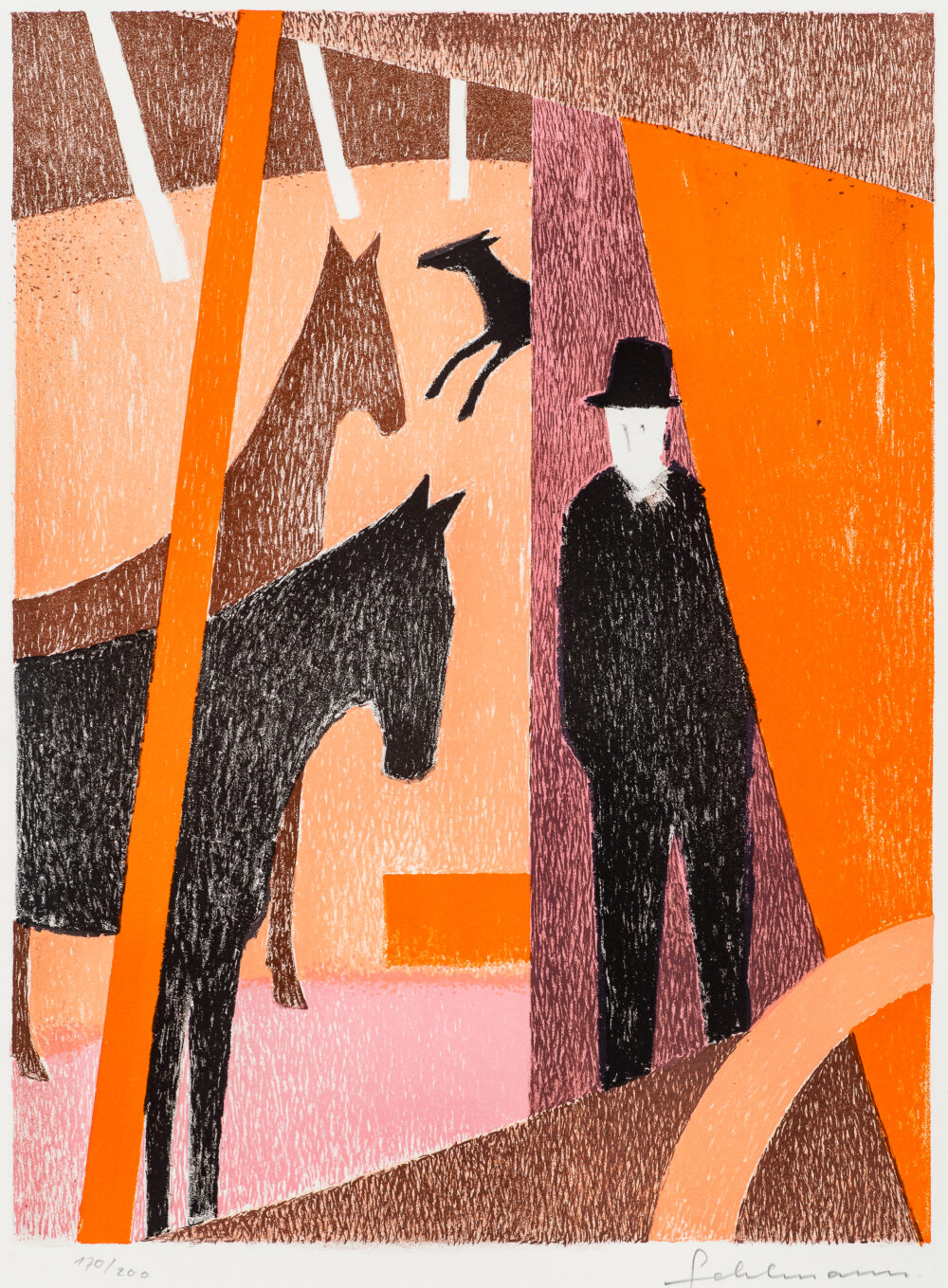