Werner Emil Engel was born in Thun in 1880, but grew up in various places: Thun, Italy, Oberhofen, Richterswil and Zollikon. After a photography apprenticeship in Zurich, and under Jean Moeglé in Thun, he worked as a photographer with Pottera in Montreux and Wicky in Bern until 1902. He studied at the Kunstgewerbeschule [School of arts and crafts] in Bern and took a year’s worth of lessons with artists Ernst Linck and Philipp Ritter whilst in Bern. From 1905 to 1907 he studied at the Kunstakademie [Academy of Art] in Munich together with Victor Surbek and Paul Zehnder. In the winter of 1907/1908, Engel attended an art school in Stuttgart, and in 1909 the Ranson gallery in Paris with Félix Vallotton and Maurice Denise. From 1909 he spent the summer months with his wife in Thun, and they would spend the winters in Paris. In 1914 he created a Thun-themed mural for the Swiss National Exhibition. That same year, he and geologist Dr Paul Beck together published the “Führer Thuns und seiner Umgebung” [Guide to Thun and its surroundings]. He showed his works in numerous exhibitions. In 1930 he published the book “Mein Thun” [My Thun]. Engel died in Thun in 1941. 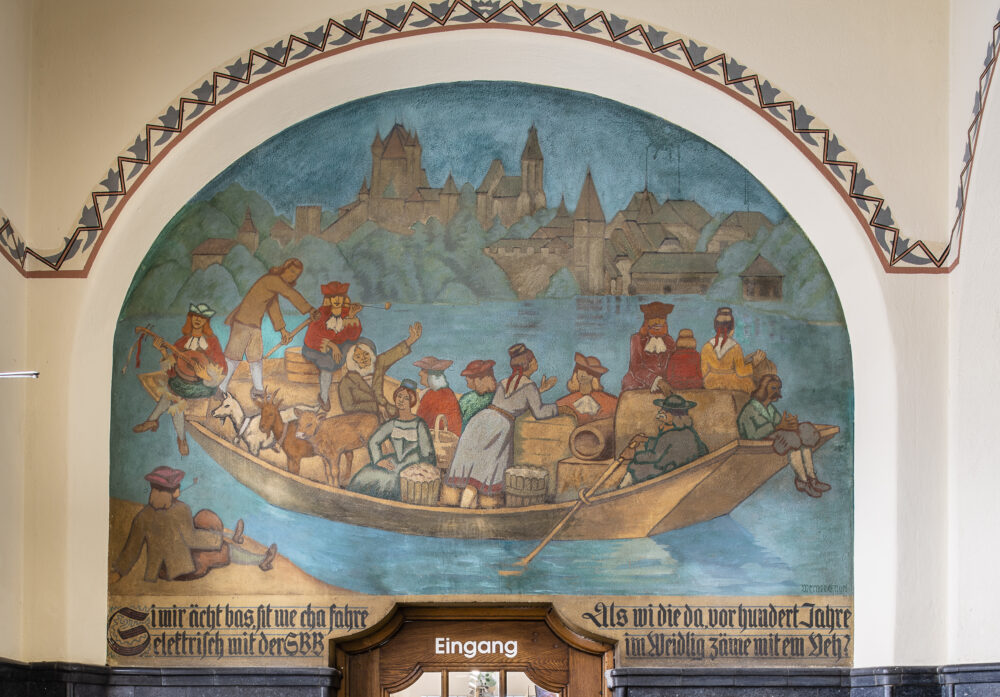 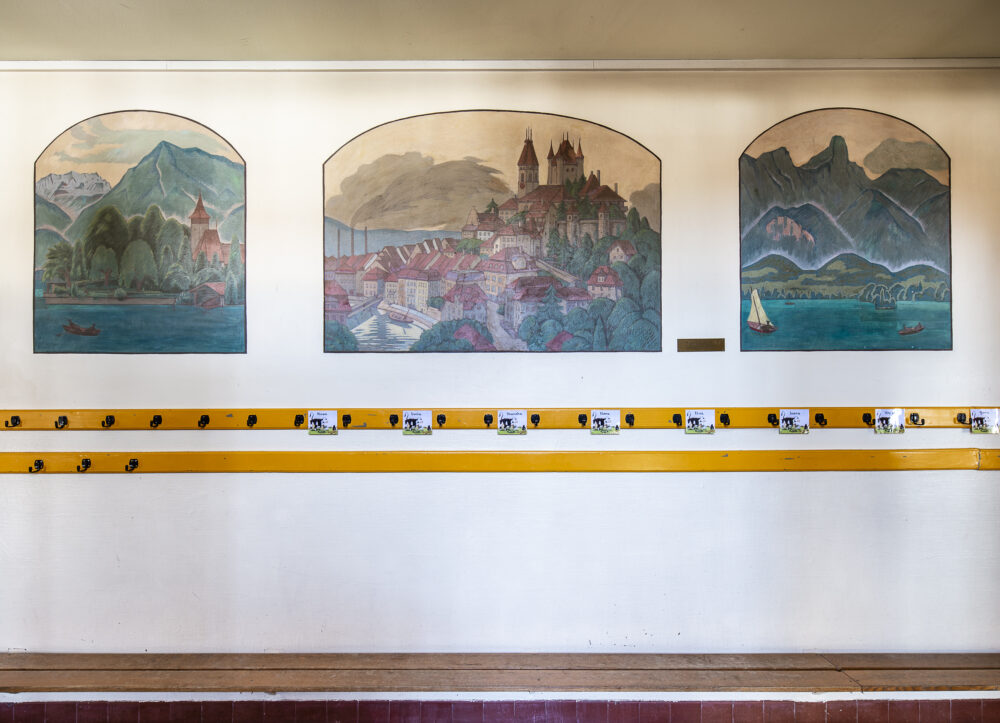 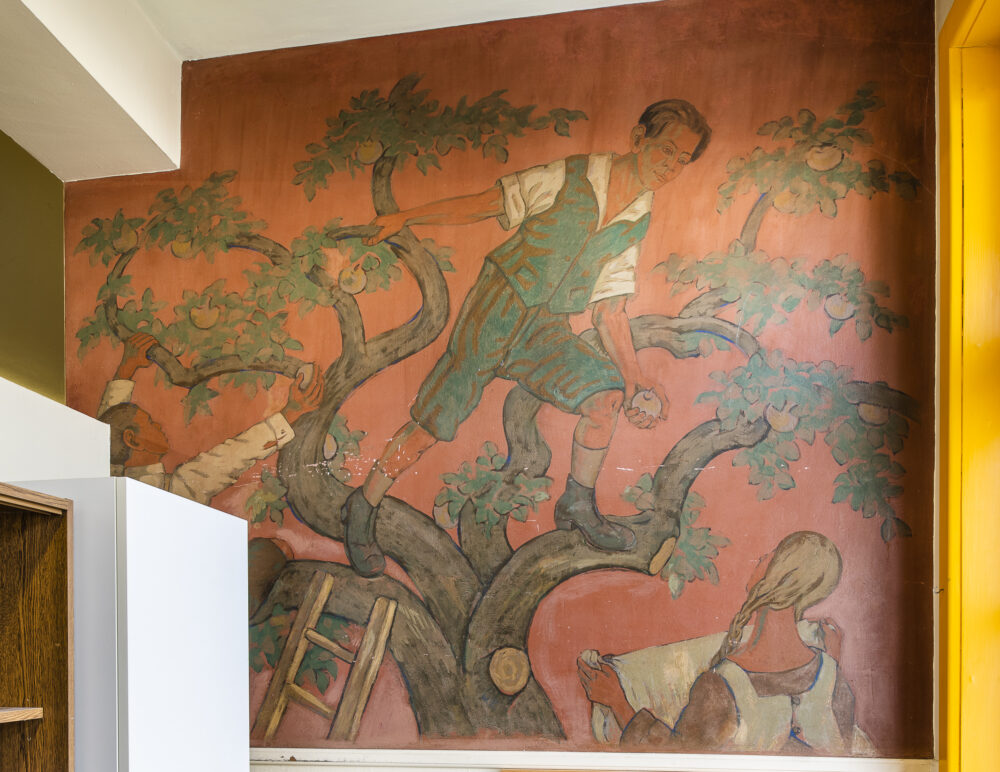