Walter Würgler was born in 1901 in Meiringen, where he also spent his youth. He first did an apprenticeship with the sculptor Karl Hänny in Bern and then gained experience working in studios in both Munich and Leipzig. Afterward, he set up his own business as a freelance sculptor in Bern and later moved to Roggwil, where he worked as a painter, graphic artist and sculptor. Würgler died in Bern in 1982. 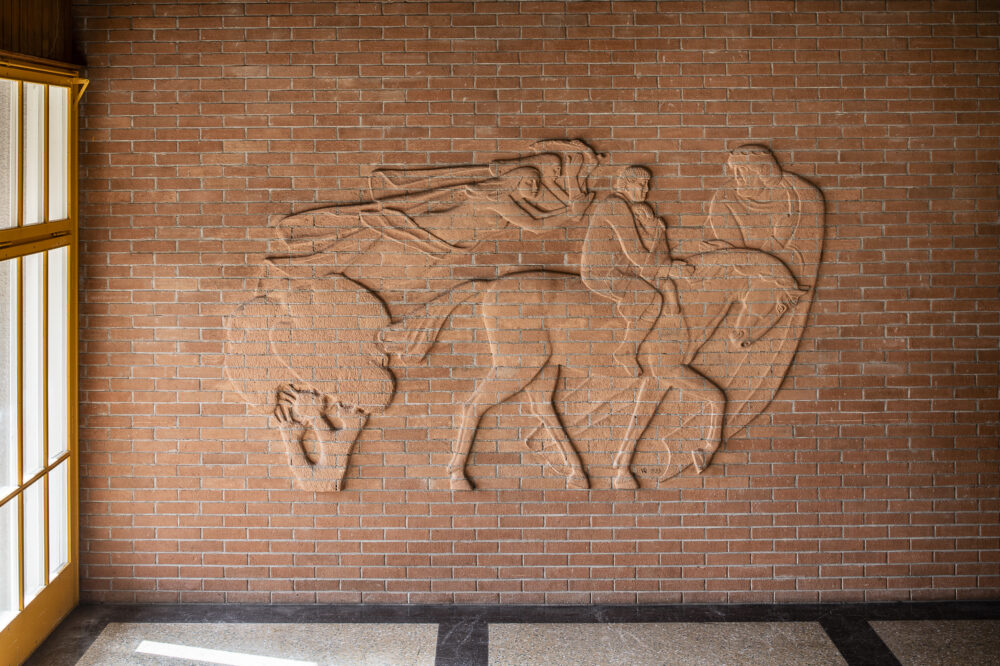