Walter Vögeli was born in Winterthur in 1929. From 1949 to 1951, he attended the Kunstgewerbeschulen (Schools of Applied Arts) in Zurich and Lucerne. After a stay in Paris, he moved to Bern in 1952. In the mid-1950s, Vögeli turned to iron sculpture. Starting in 1958, he showed his work in solo and group exhibitions and received numerous commissions for wall sculptures. Vögeli received the Swiss Art Award every year from 1957 to 1959 and was awarded the Art Prize of the Kiefer Hablitzel Foundation in 1961. Starting in the 1960s, he began to work with new synthetic materials such as polyester and epoxy resins. Vögeli died in Bern in 2009. 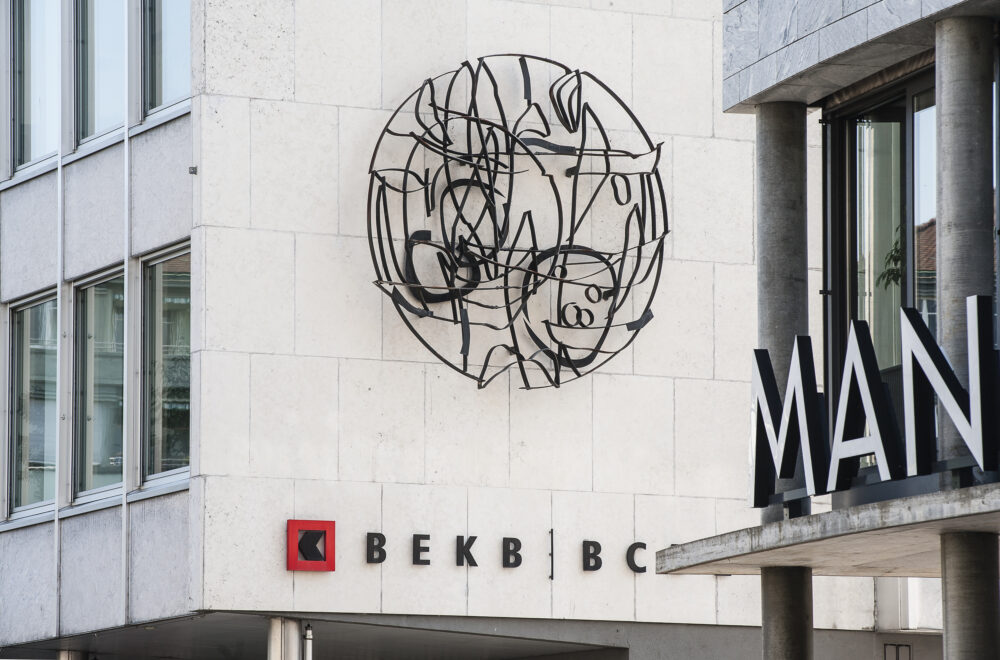