Walter Bangerter was born in Langenthal in 1891. From 1910 he took lessons with the Hungarian painter Simon Hollósy in Munich. During the Second World War he lived in Berlin (except for a brief stay in Geneva) where he was an illustrator for the magazines Zeit-Echo and Aktion. He also produced fairy-tale illustrations for the publisher Bruno Cassirer. He had numerous exhibitions, including one in 1914 at the Münchener Neue Secession with Klee, Kokoschka and Jawlensky. He settled in Geneva in 1924. He befriended the local art scene where he came into contact with Maurice Barraud and Eugène Martin. He died in Geneva in 1962. The Kunstmuseum Bern held a large exhibition of his works in 1975. 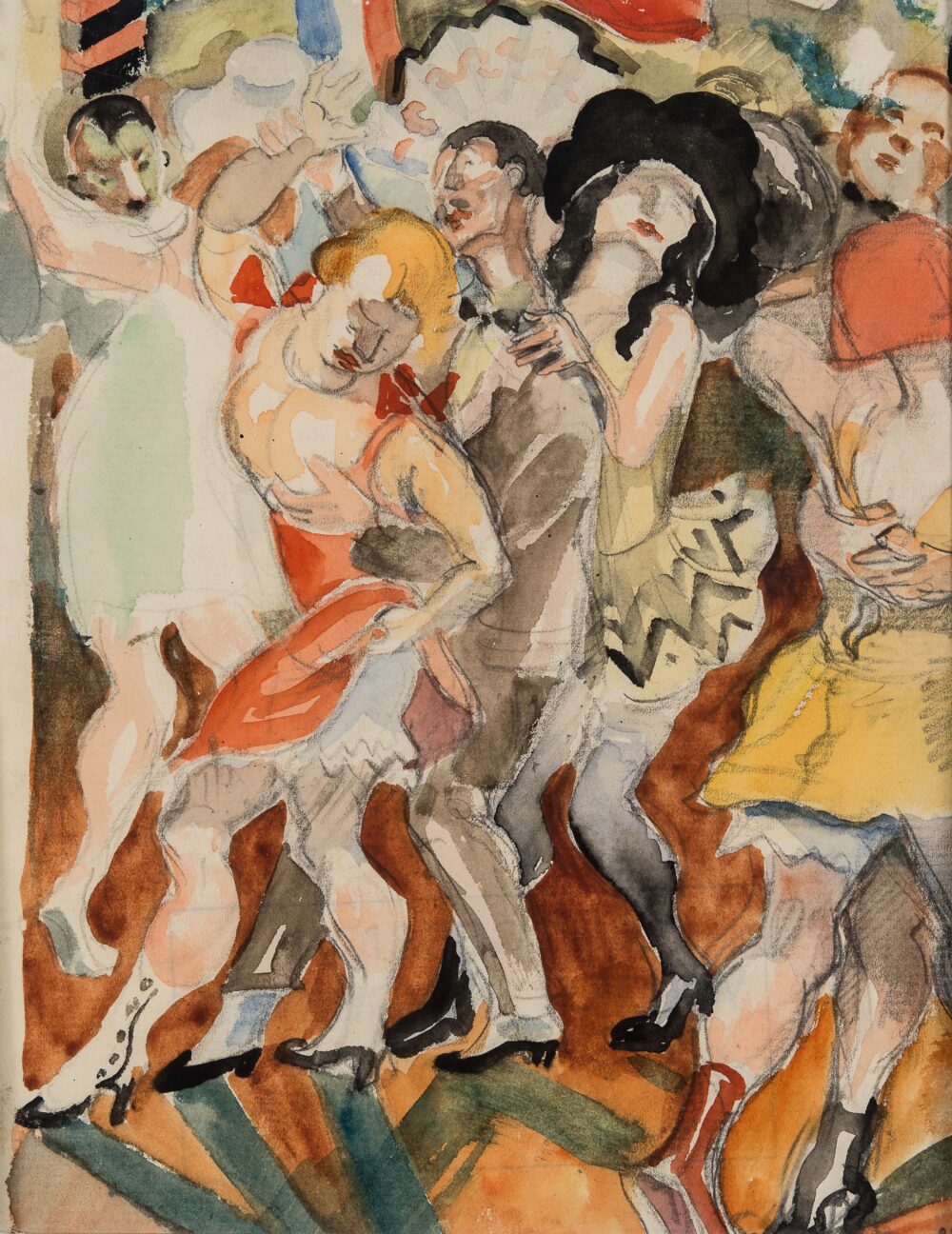 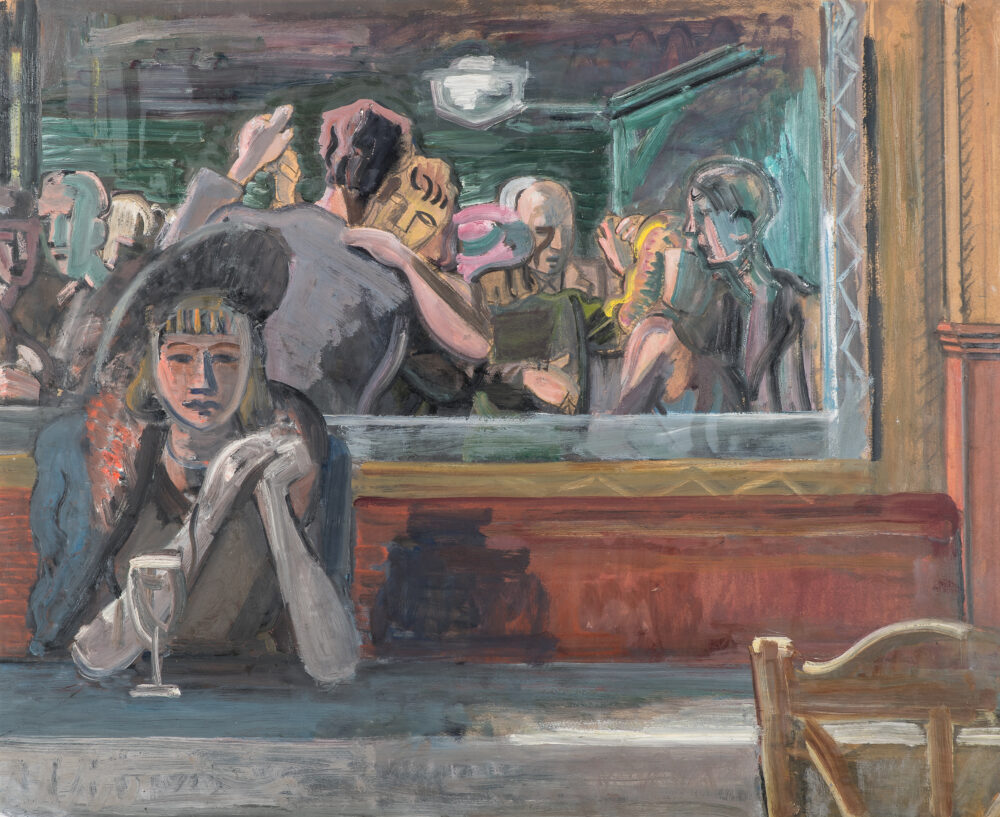 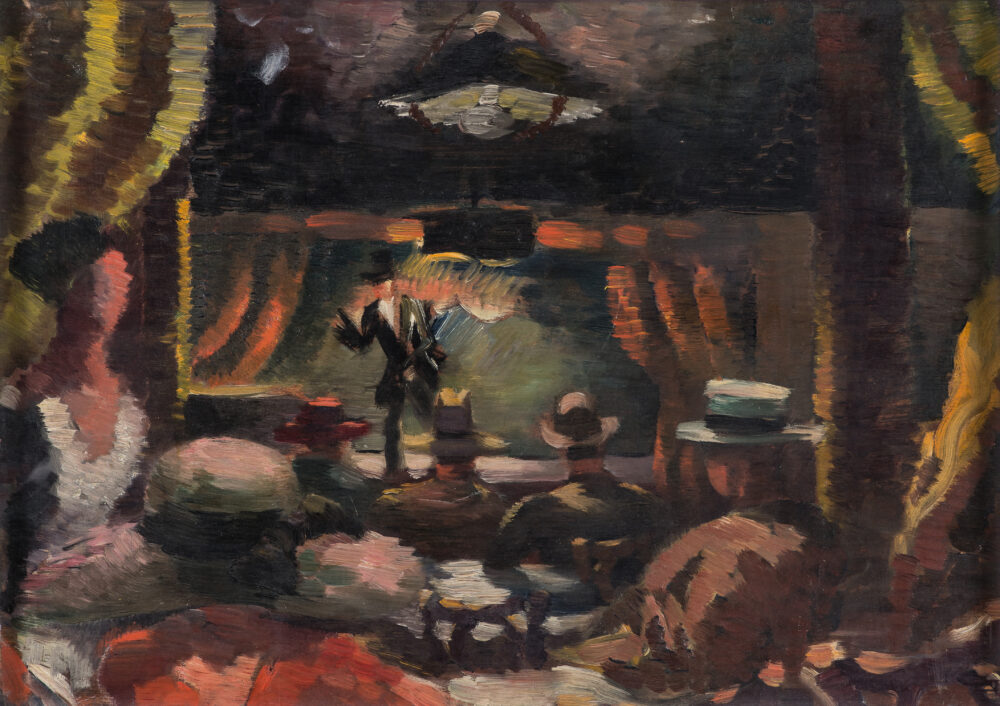 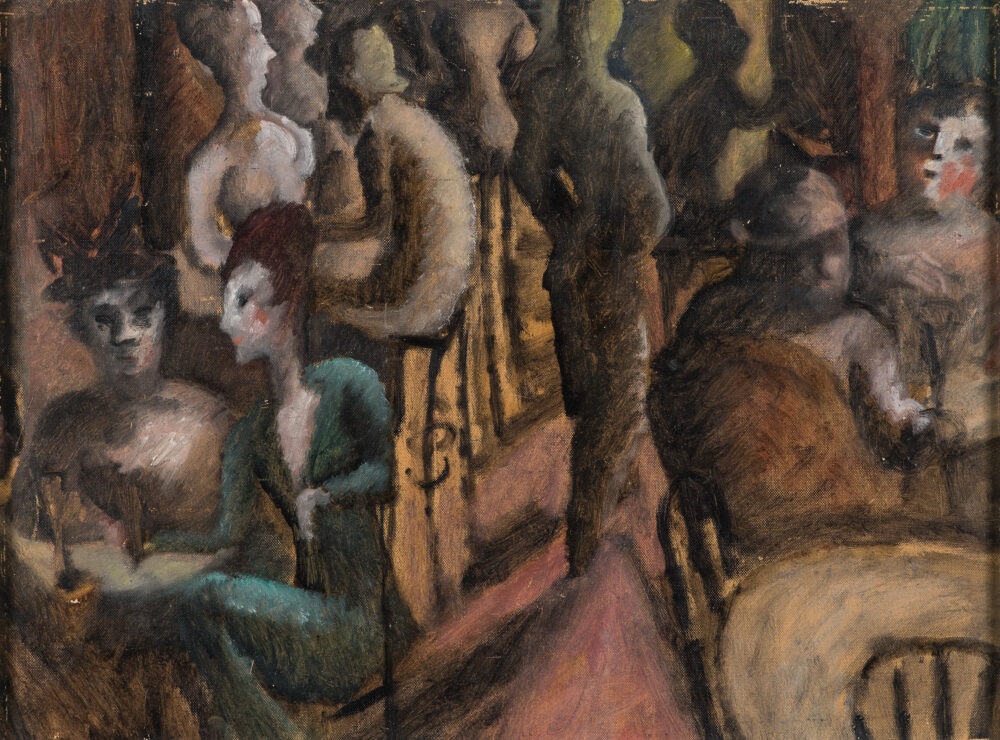