Victor Surbek was born in Zäziwil in 1885. From 1893 he grew up in Bern where he attended the Literaturgymnasium [grammar school] and took art courses. He attended various art and design schools from 1904, first in Munich, then Karlsruhe and Paris. He married Marguerite Frey in 1914. For more than fifteen years, starting in 1915, they ran a painting school together in Bern. He spent the summer months with his wife in Iseltwald on Lake Brienz where Surbek had owned a studio since 1919. He held numerous exhibitions at home and abroad, including Thun in 1963. Upon his death in 1975, and also at the request of his wife, he left some of his works and part of his art collection to the Kunstmuseum Thun. 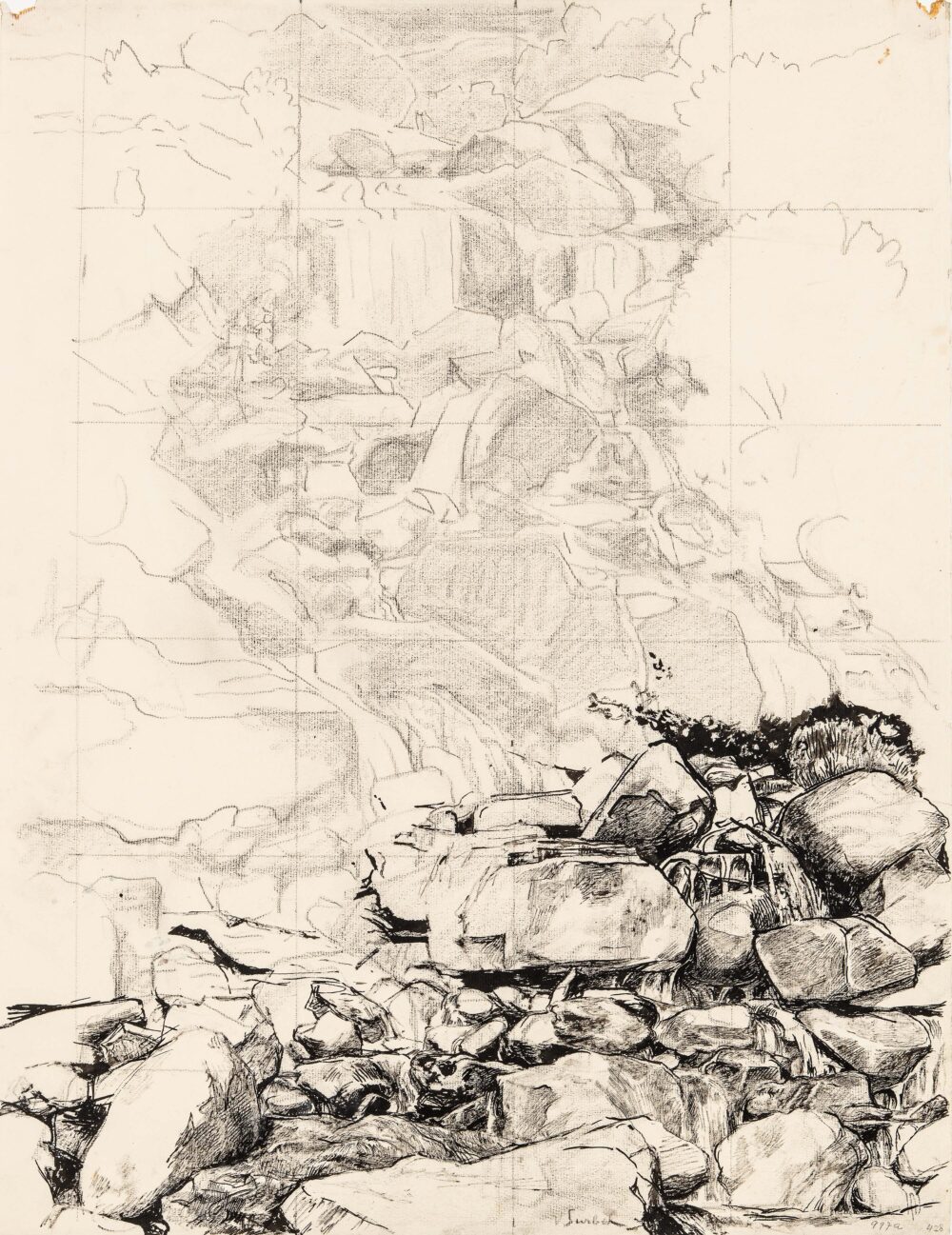 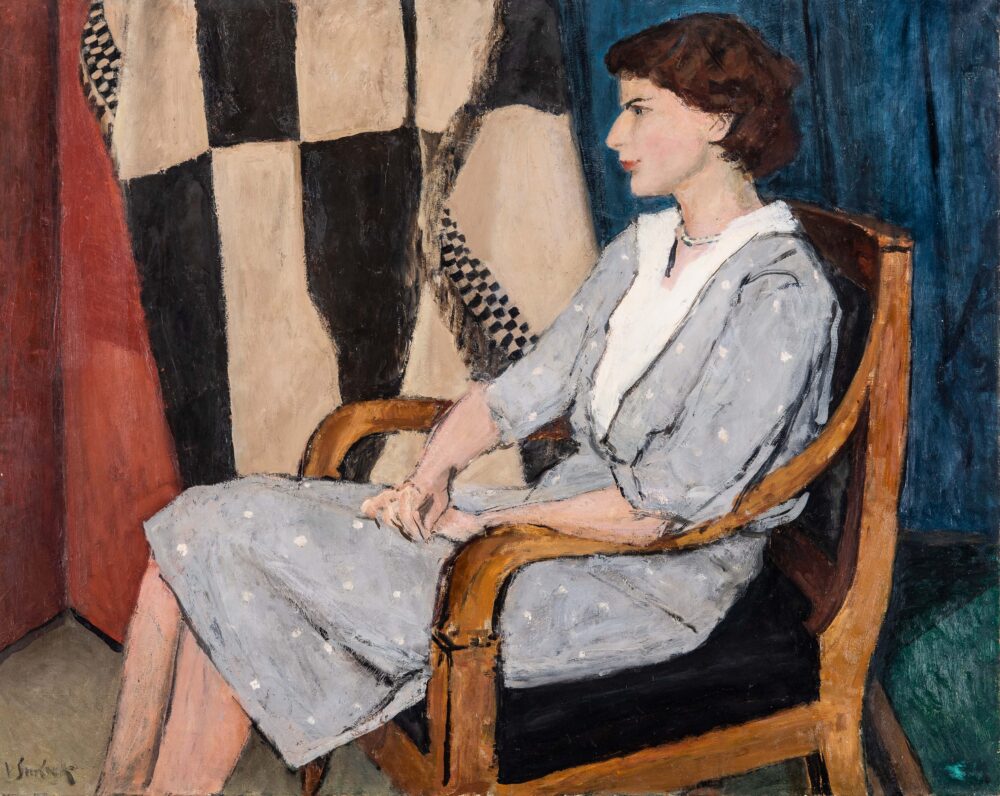 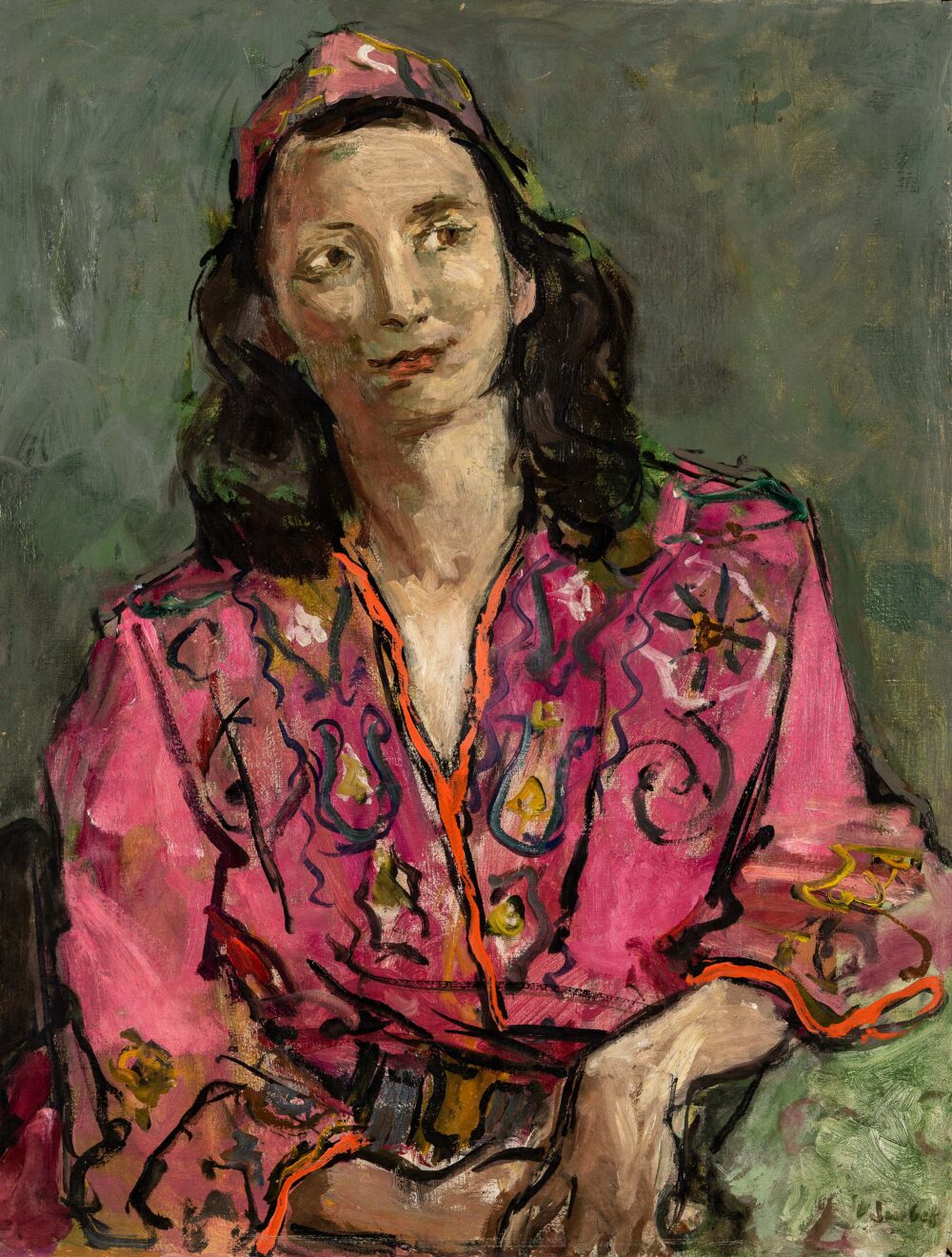 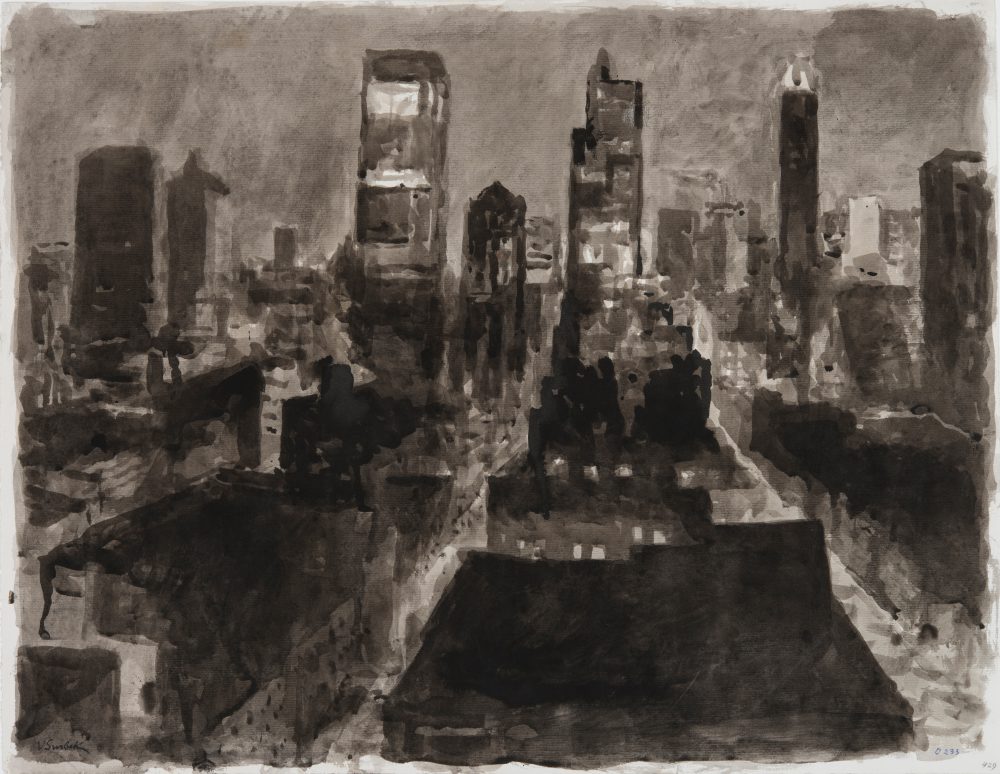 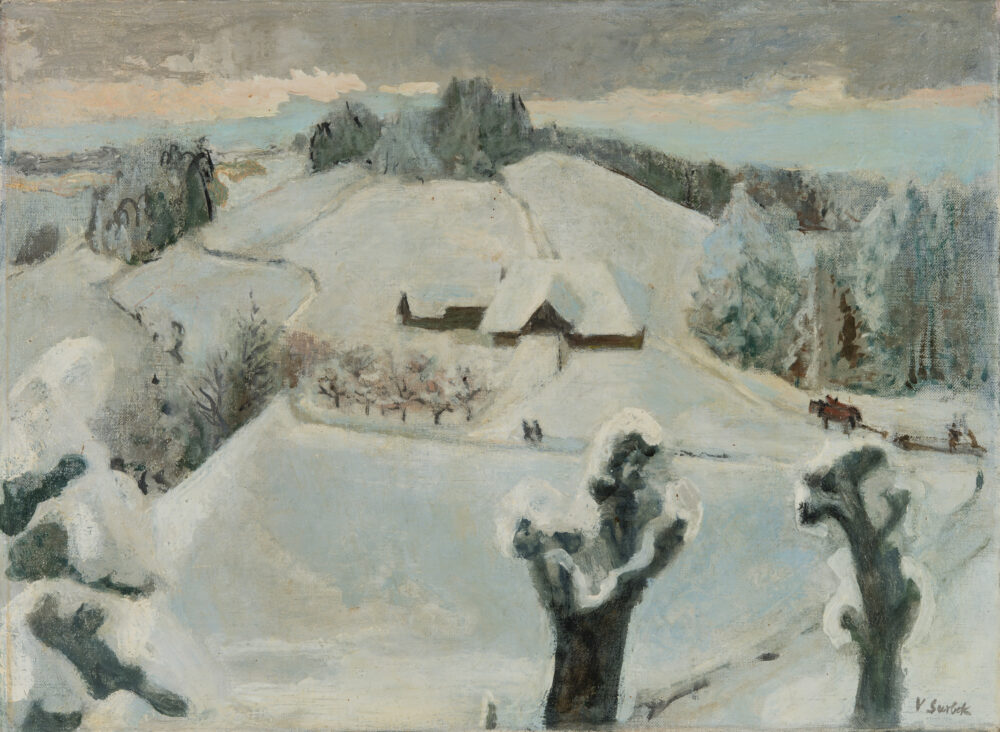 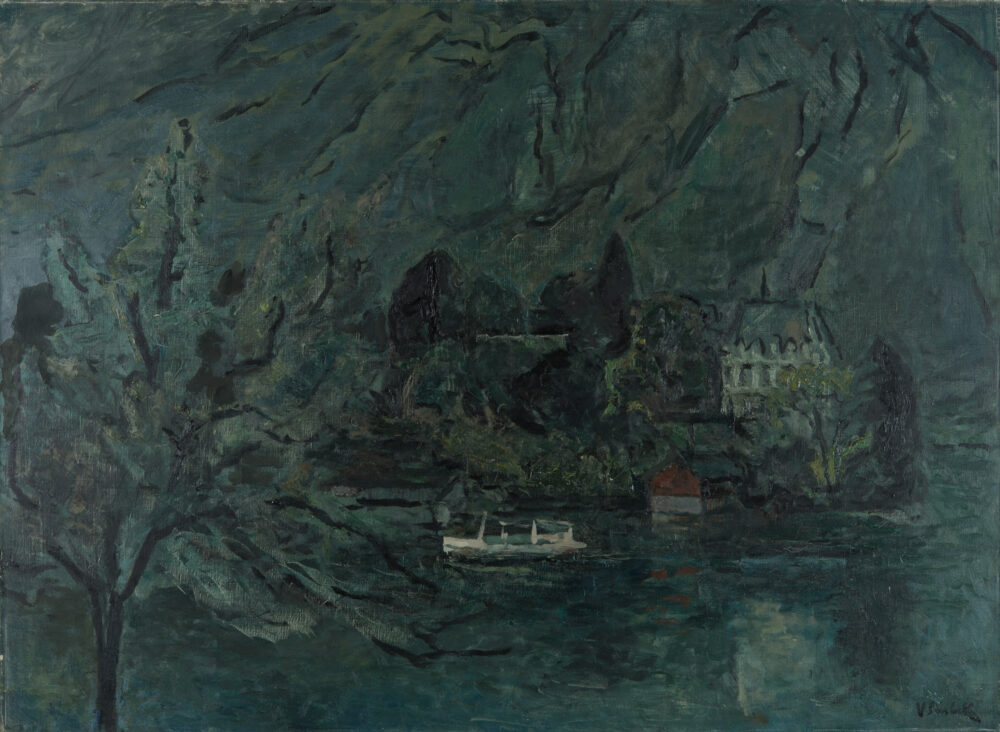 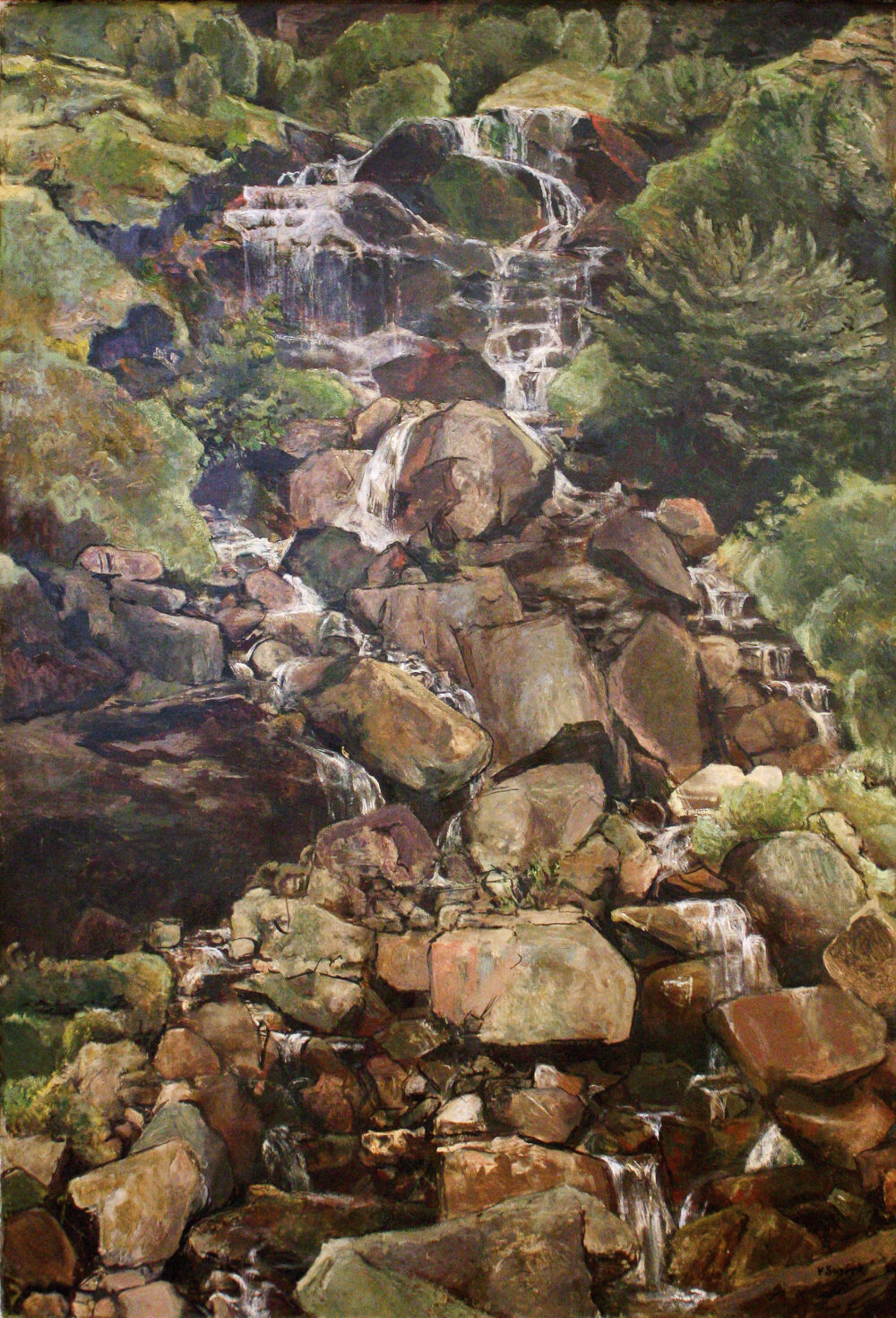 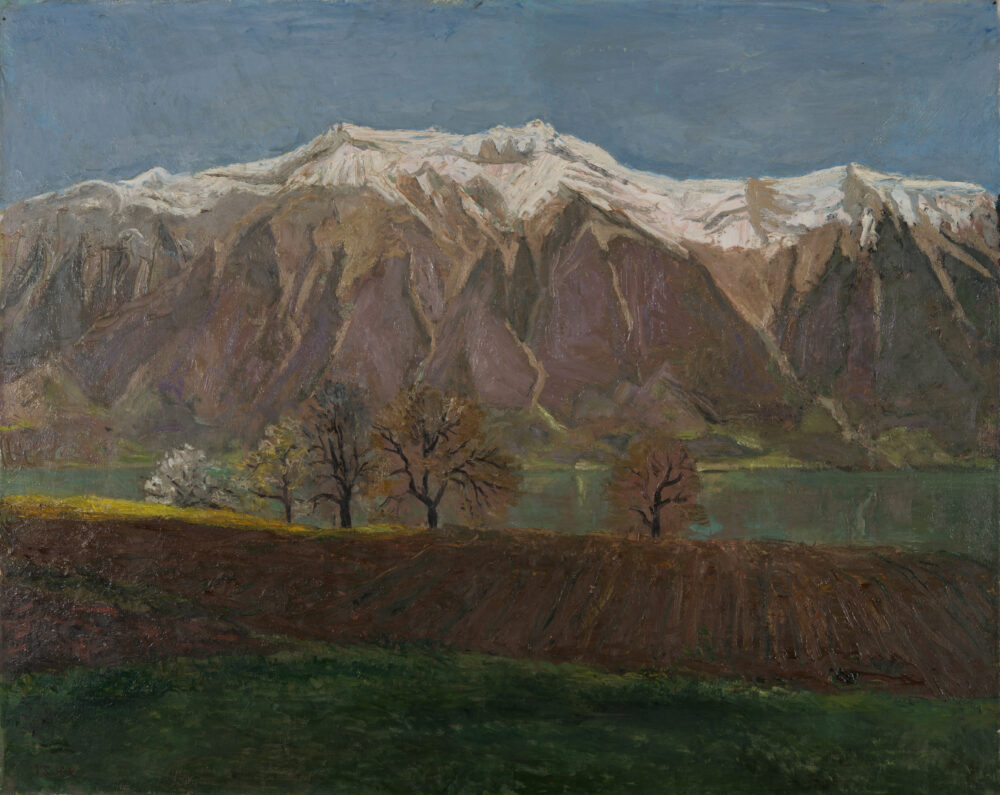