Ueli Berger was born in Bern in 1937. From 1953 to 1956, he did a painting apprenticeship with Werner Thomet. Starting in 1958, he attended courses at the Kunstgewerbeschule (School of Applied Arts) in Bern, where he met his future wife, Susi Berger (née Wyss). In 1960, Berger began an internship in furniture design, styling and interior design with Hans Eichenberger. Between 1965 and 1969, he was head of design and development at Troesch, a kitchen and bathroom design firm in Bern. He worked as an artist and designer from the mid-1960s before going freelance in 1970. Together with his wife, Berger began to take on interior design projects and interventions in public space. He was a member of the “Bern 66” group. In 1967 and 1968, Berger received art grants from the Canton of Bern. He exhibited his works in numerous solo and group exhibitions at home and abroad. Over the course of his career, Berger collaborated closely with various universities. He was a co-founder of the art class at the Schule für Gestaltung (School of Design) in Bern and taught there from 1978 to 1993. He was also a lecturer in sculptural design at ETH Zürich from 1982 to 1986. Later, he taught at the École cantonale d’art du Valais in Sierre from 2001 to 2002. Berger died in Bern in 2008. 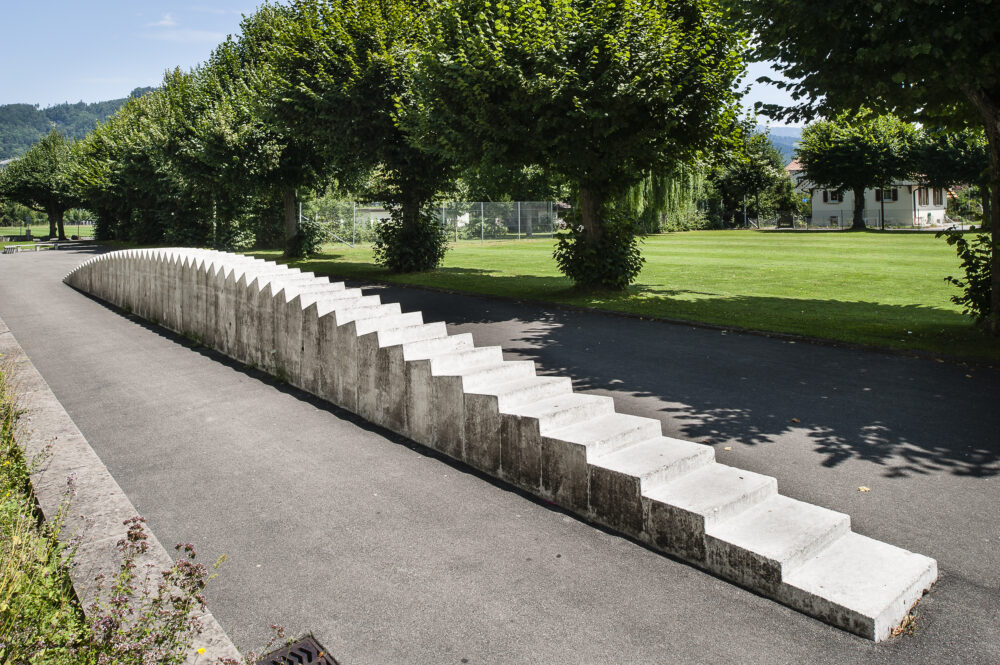