Sibylla Walpen was born in Visp in 1969. After graduating from secondary school in Visp, she attended the preliminary course at the Schule für Gestaltung (School of Design) in Bern from 1989 to 1999 and then studied visual design at the Hochschule für Künste (Bern University of the Arts) from 1990 to 1999. Walpen began to show her work in solo and group exhibitions in 1995 and has also realised several temporary projects in public space. She received the Award of the Alfred Grünwald Foundation in 1995, and in 1999 she won the Advancement Award of the State of Valais. With the studio grant, she spent time in Berlin in 2004 and in Paris in 2017. Walpen lives and works today in Bern. 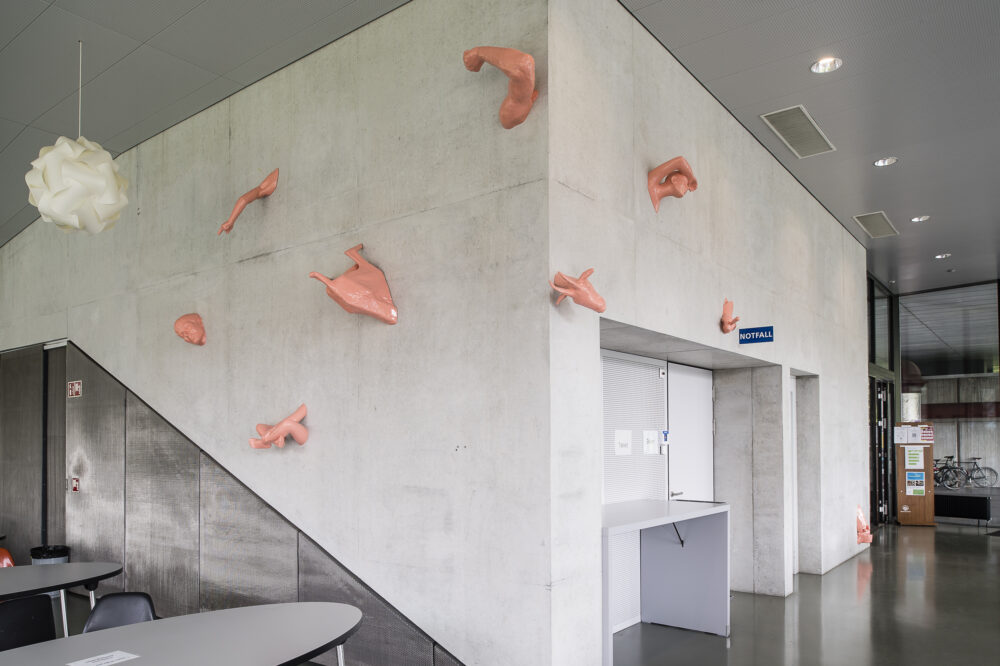