Shmuel Shapiro was born in New Britain, CT (USA) in 1924. He went to Hartford Art School when he was 15. In 1943 he had to end his studies as he was called up for military service and was posted to Europe. He returned in 1946 and resumed his studies, first in Hartford and then in Boston and New York. In the 1950s he began working as an assistant at Indiana University, Bloomington and took part in his first exhibitions. In 1955 he travelled to Europe and moved into his own studio on the Impasse Ronsin in Paris. From 1957 to 1960 he lived alternately in France, Switzerland and Germany before returning to the USA. After a long stay in Germany he moved to Basel in 1970, and then to Buix in the Jura. In the late 1970s he settled in Immenried and taught at the Winter Academy. Shapiro died in Ravensburg in 1983. 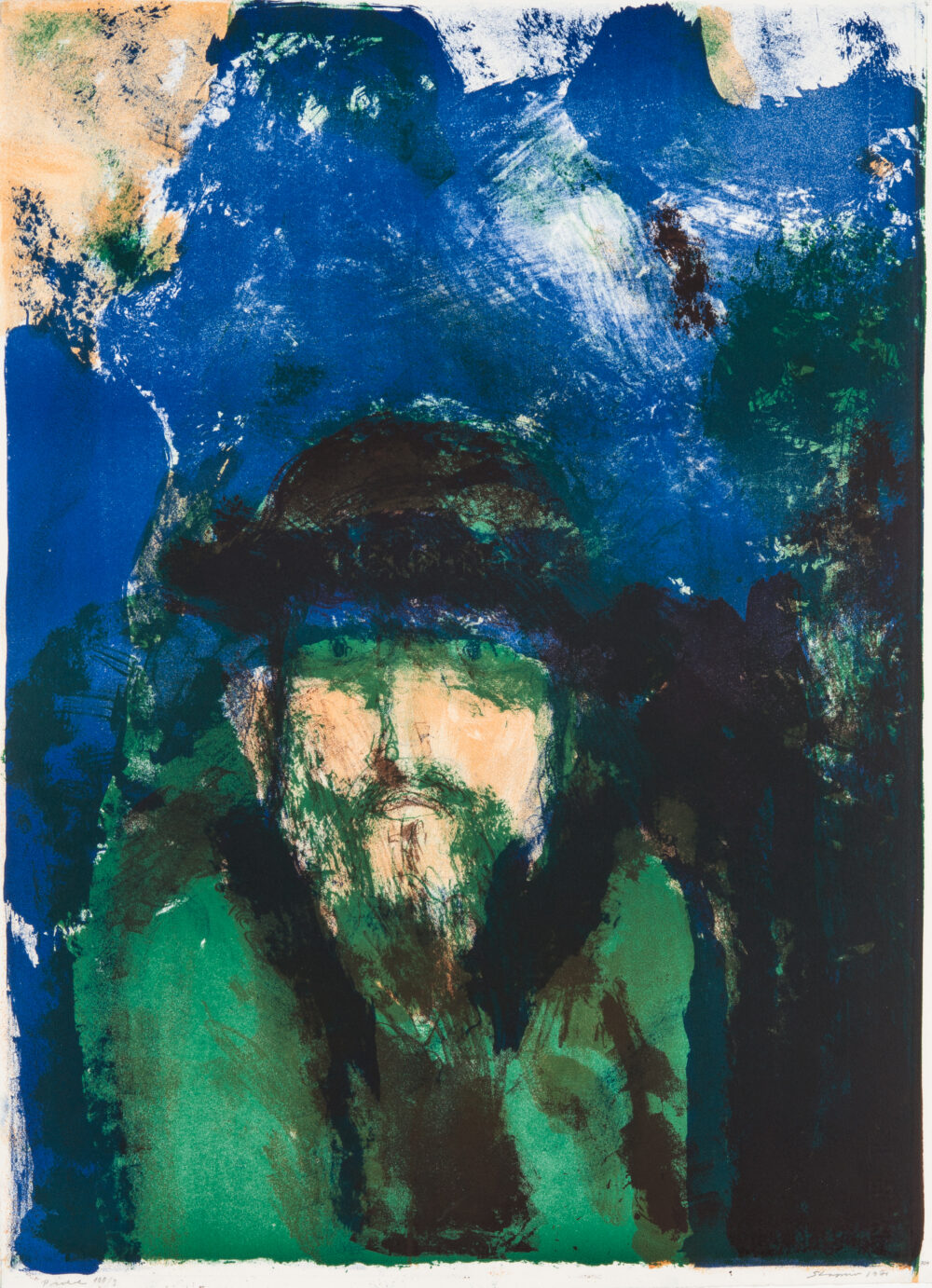