Samuel Blaser was born in Bern in 1973. He completed his Matura [UK equivalent of A-levels] in 1993, but had begun to paint two years earlier. After studying jazz, since the mid-1990s he has devoted himself entirely to the visual arts. He has been showing his works in solo and group exhibitions since 2000. He was awarded the Aeschlimann Corti Scholarship in 2002 and won the Swiss Art Award in 2007. Blaser lives and works in Wohlen near Bern. 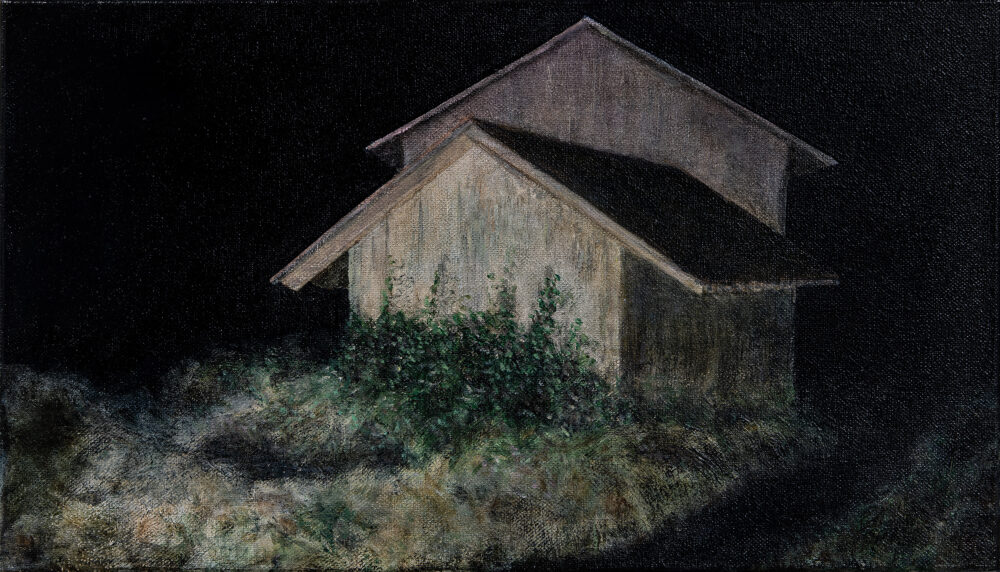