Ruth Stauffer(-Classen) was born in Aachen in 1895 and grew up in Bern. After leaving school she trained as a secretary and went on to manage the Progress typing pool in Bern. She married the artist Fred Stauffer in 1921 and together they moved to Wichtrach. She moved to Beatenberg with her family in 1927 and to Arlesheim near Basel in 1932. In 1936 Stauffer began to teach herself to paint. She moved to Spiez in 1938 and to Bern in 1943. From the mid-1940s she travelled frequently to Ticino, Italy and the south of France. Stauffer displayed her work at numerous exhibitions, sometimes with her husband (at the Kunstmuseum Thun in 1972, for example). She died in Bern in 1974. 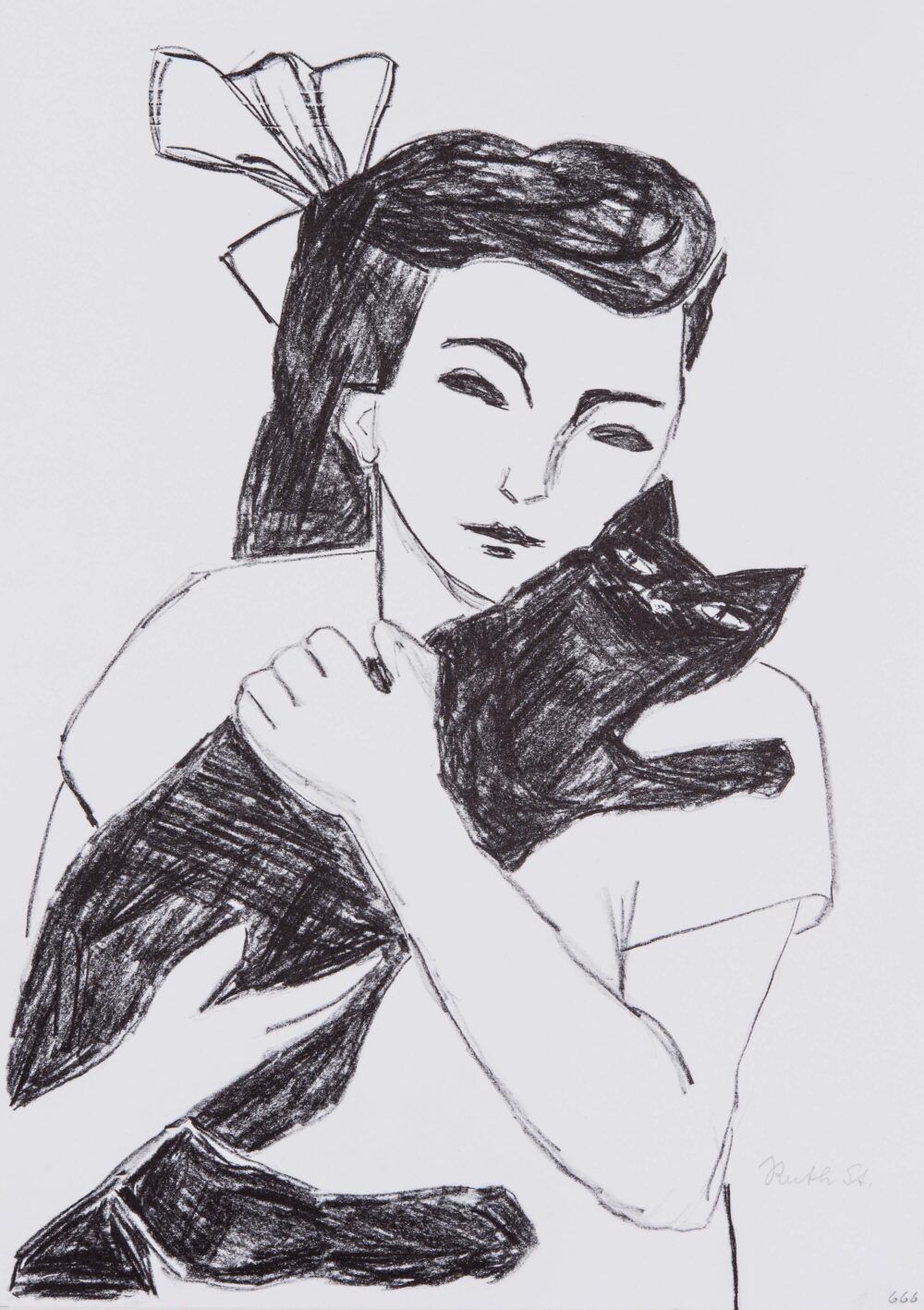 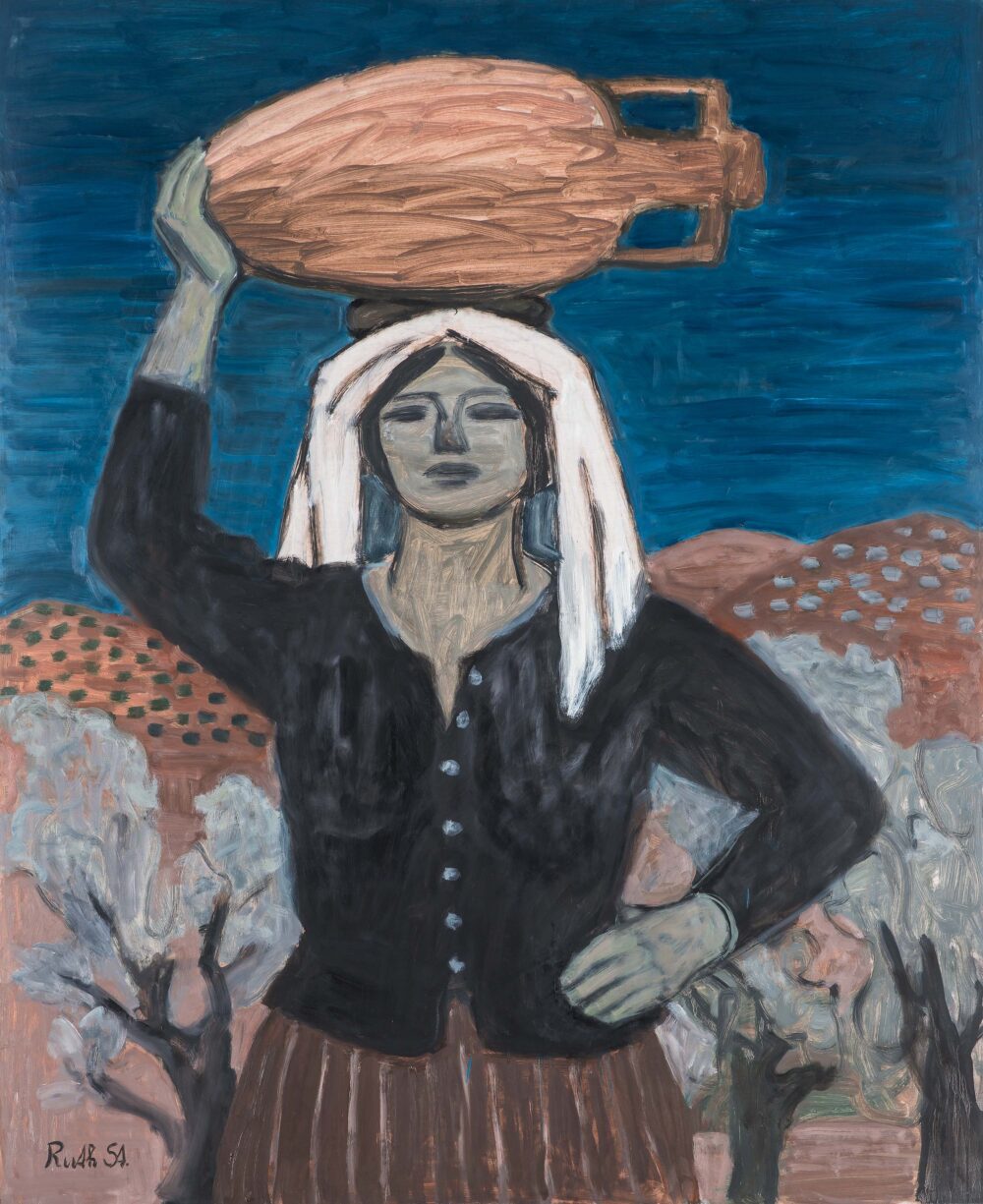 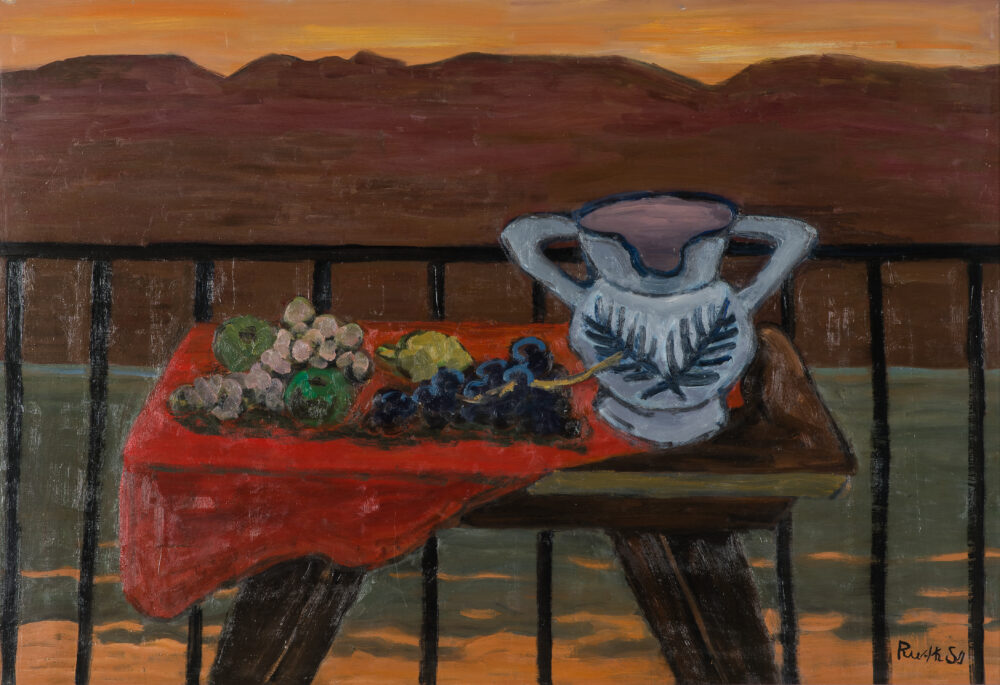 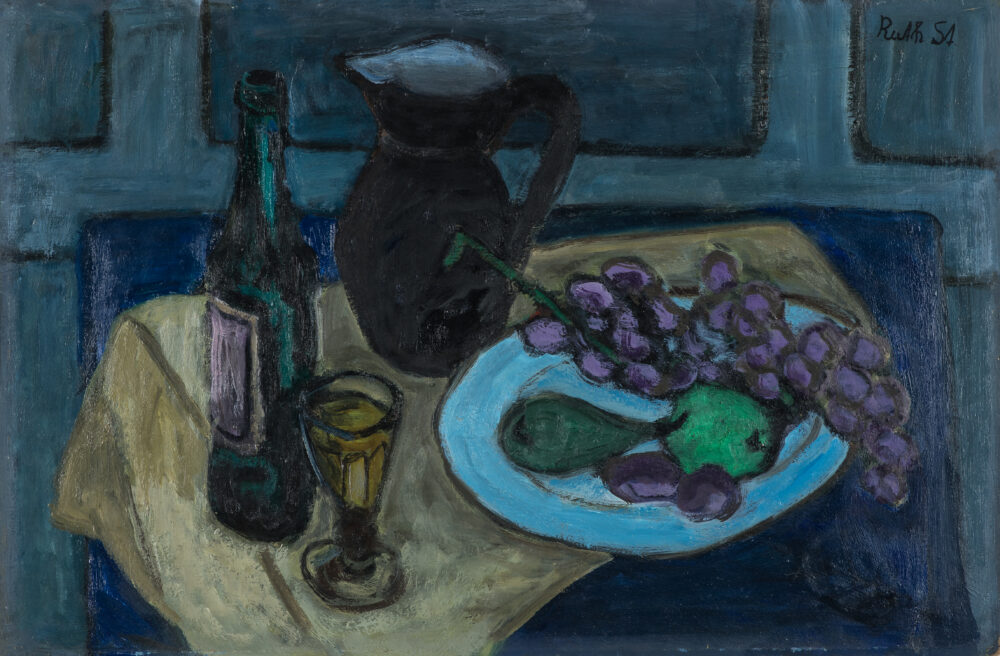 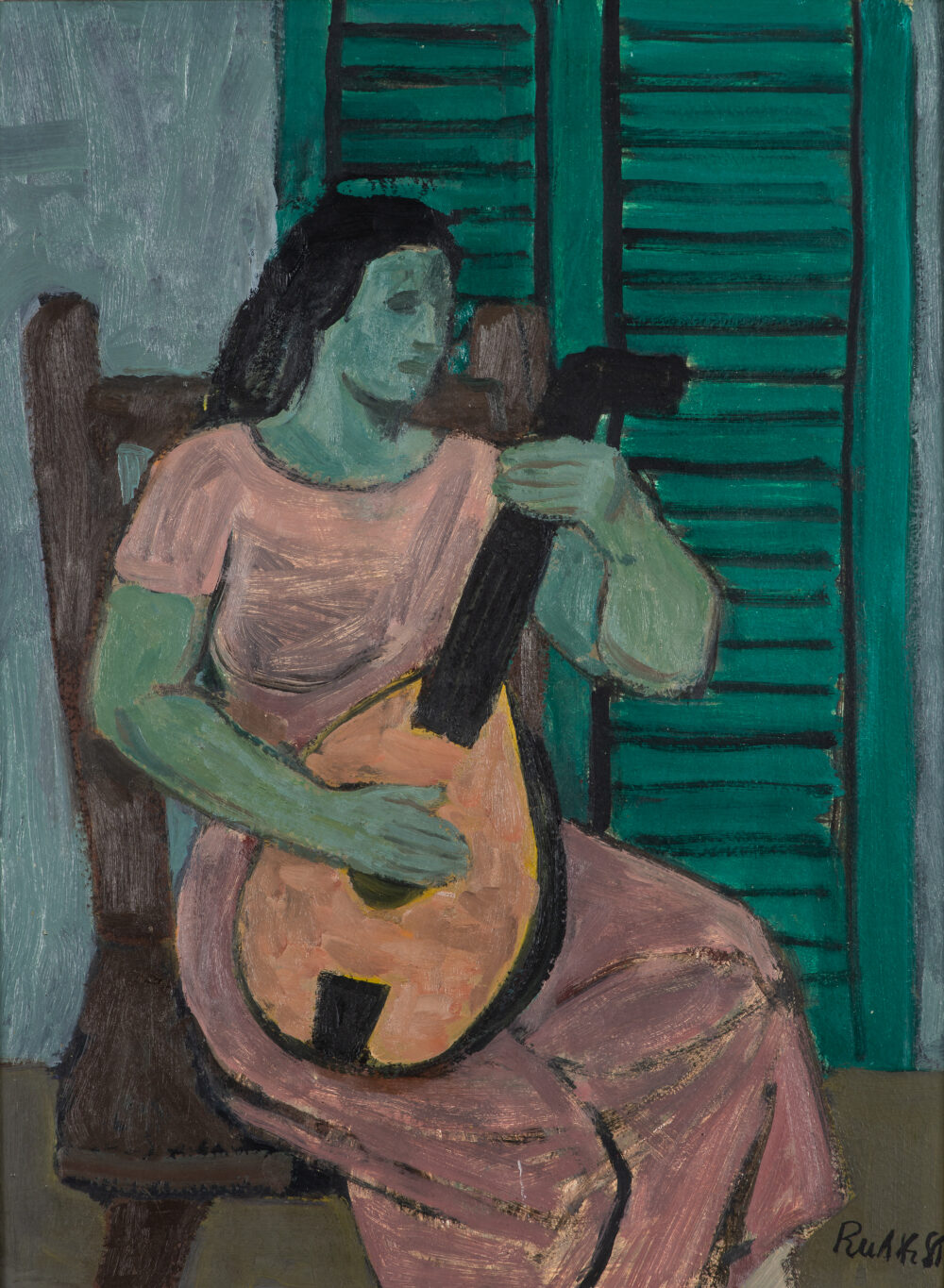 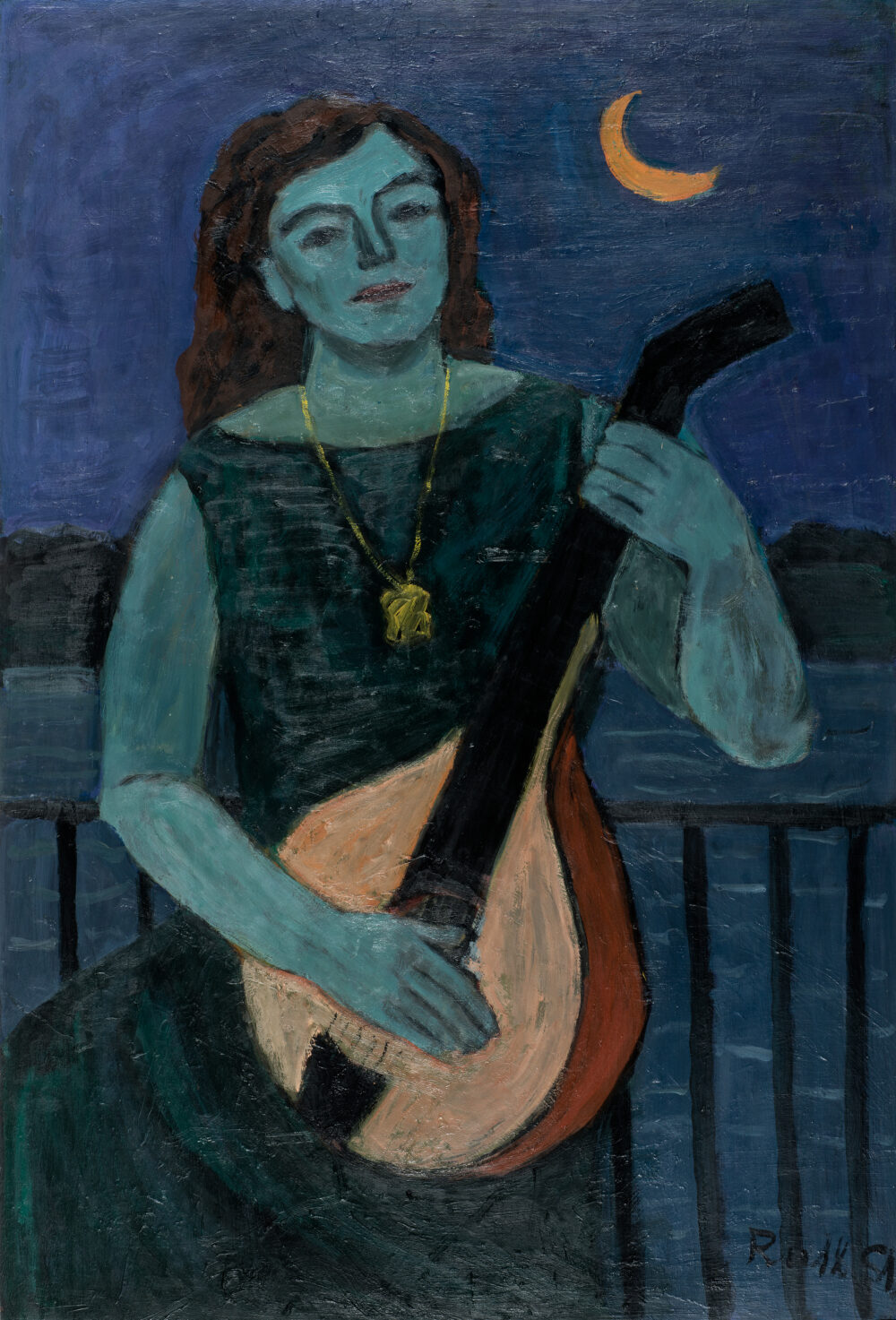 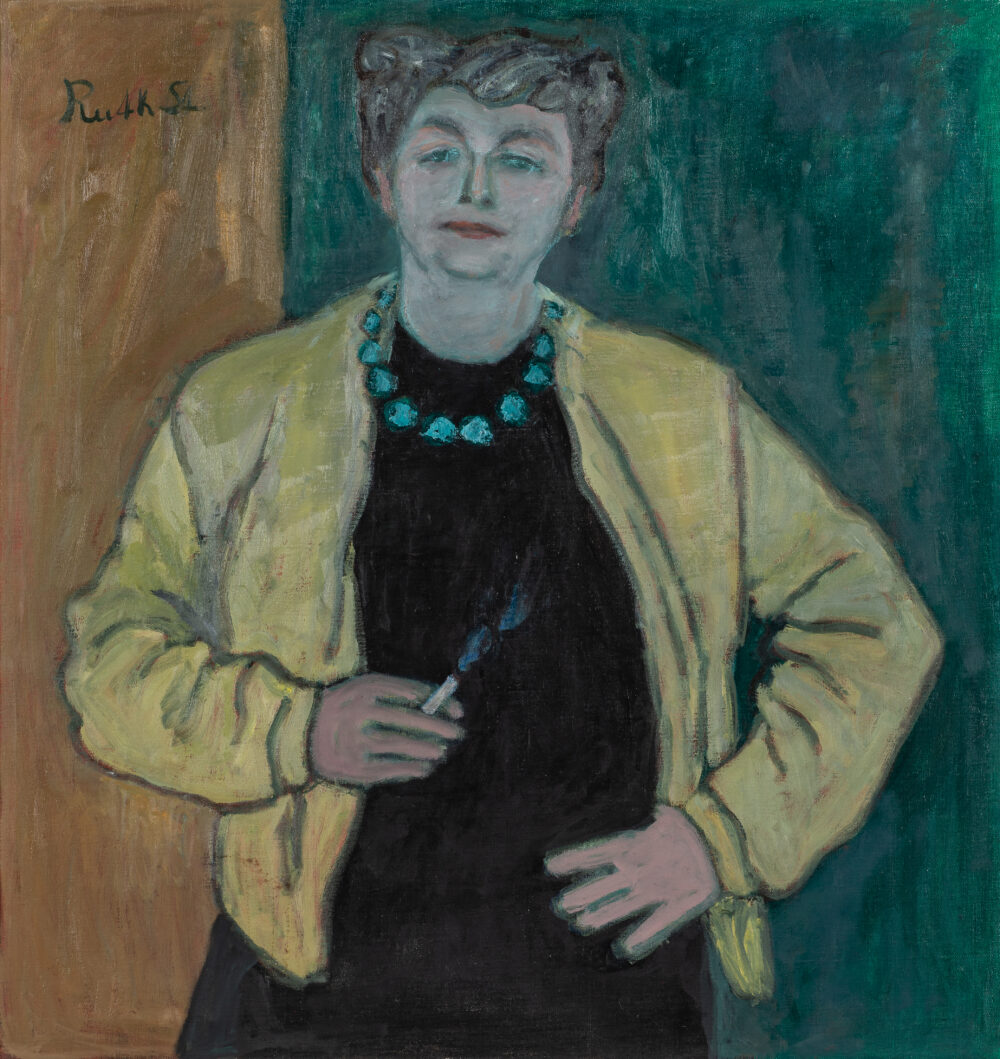 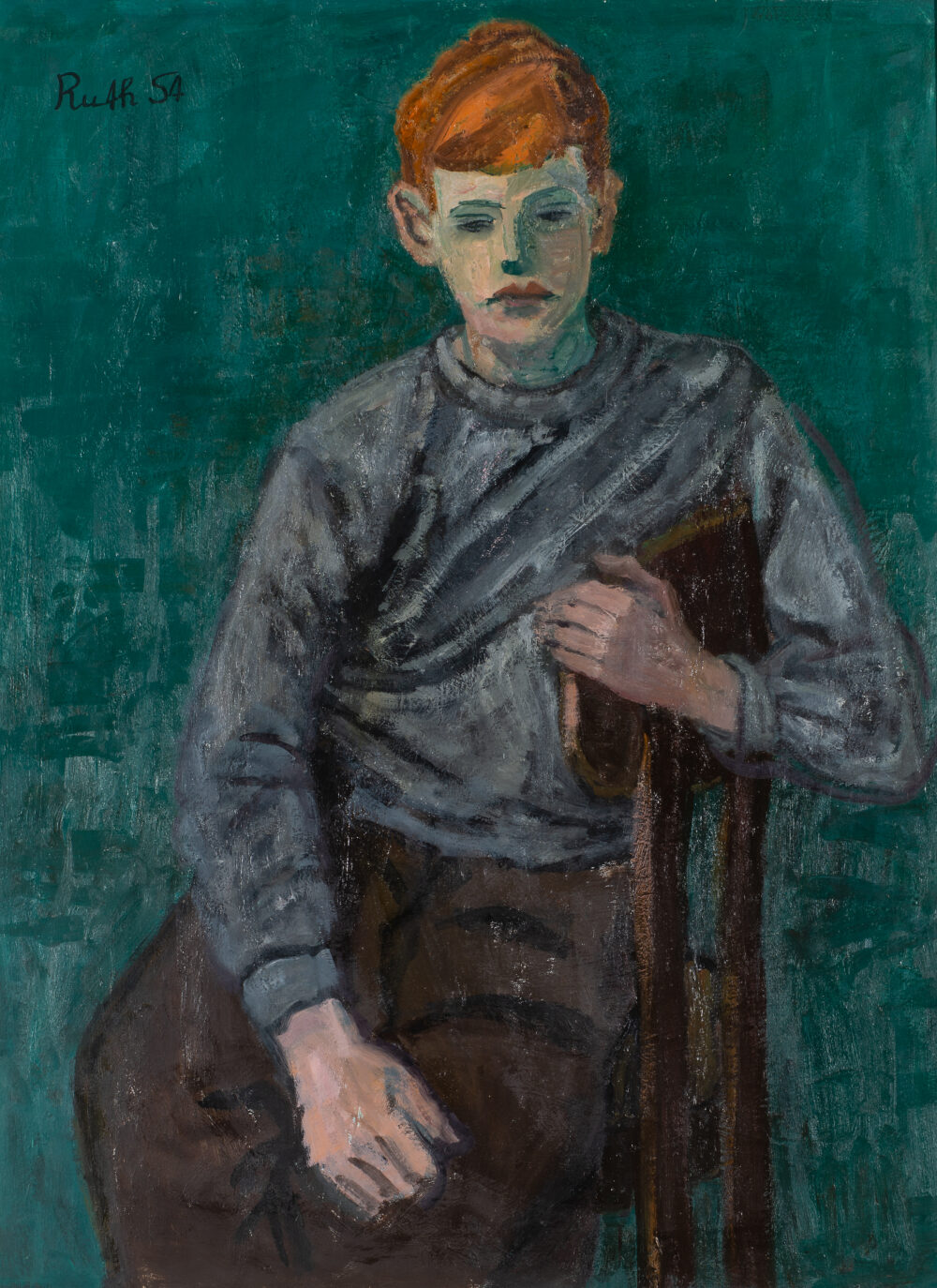 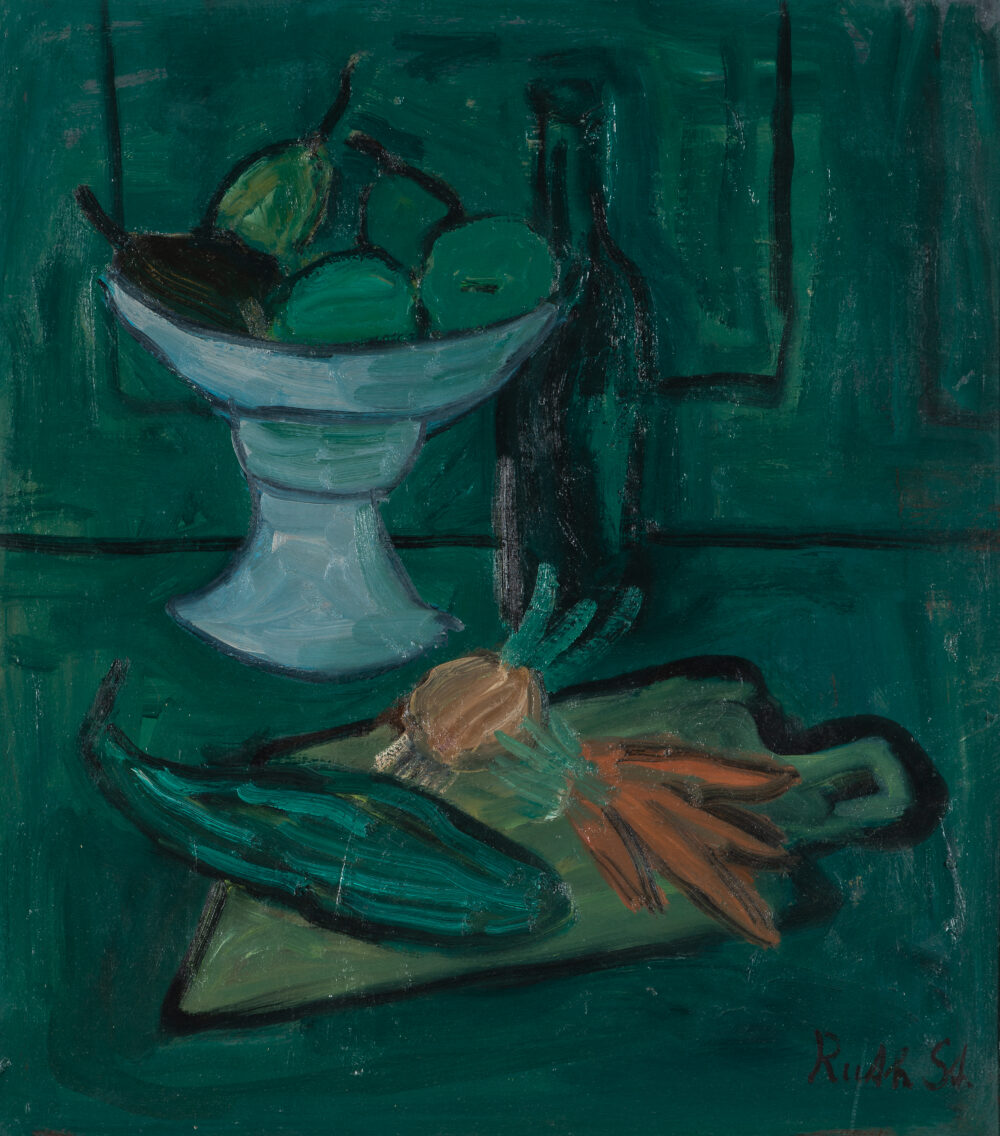