Rudolf Mumprecht was born in Basel in 1918 and grew up in Bern. He dropped out of the Handelsgymnasium [commercial grammar school] and began an apprenticeship as a cartographer, which he completed in 1938 as a draughtsman-lithographer. He started working with his own copperplate press in Bern in 1943, producing numerous etchings up until 1949. He lived and worked in Paris between 1949 and 1954, and had studios in Bern and Zurich from 1955. In the early 1960s, Mumprecht settled in Versailles. After returning from France, he moved to Köniz in 1964. In 1998, he was the first individual to receive the Kulturpreis der Burgergemeinde Bern [Culture Prize of the community of Bern], worth CHF100,000.
Mumprecht died in Bern in 2019. His estate is housed in the Burgerbibliothek Bern. 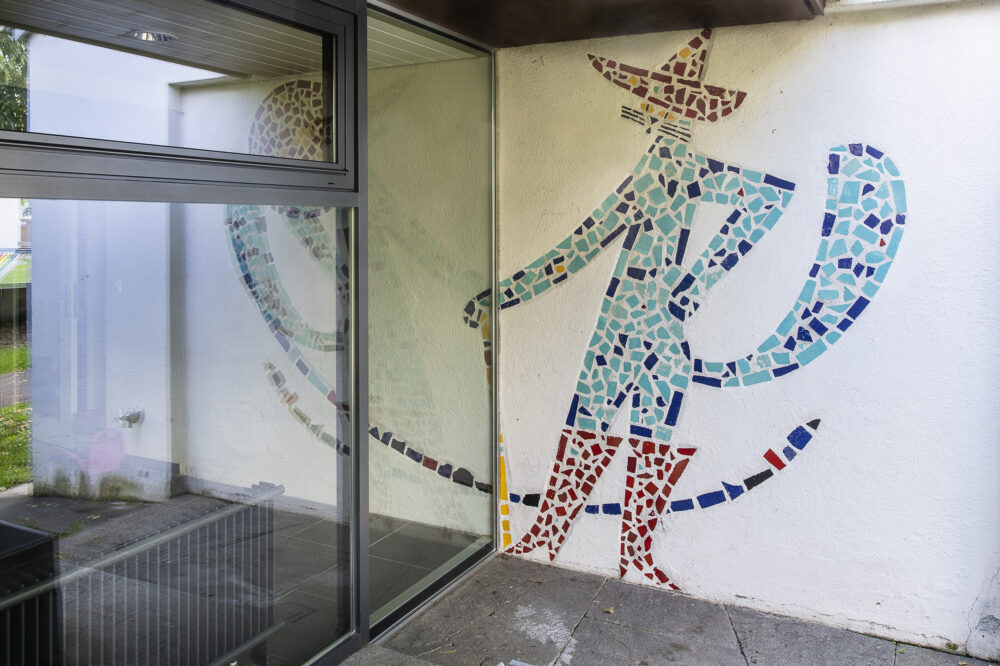