Roman Tschabold was born in Steffisburg in 1900. After training as a potter and ceramicist he turned to painting. He was mainly influenced by the Victor Surbek school and by fellow students such as Ciolina, Fueter and Linck. From 1920 he studied in Dresden where he encountered Expressionism with the painters of the Brücke [Bridge] group. He painted his first portrait here. His work is also marked by philosophical, psychological and ethnological studies at the University of Bern (1922‒1924), and also in Leipzig, Dresden and Berlin (1930–1931). His son Mario was born in 1931; he would later make a name for himself as a photographer. Time and again Tschabold went on long study trips to Italy, England, Morocco and Mauritania. Together with Etienne Clare, Hans Ittig, Paul Gmünder, Knud Jacobsen and Emil von Gunten, he founded the ‘Galerie Aarequai’ in Thun in 1958. He held regular exhibitions here, at the Kunstmuseum Thun and other institutions until his death in 1990. 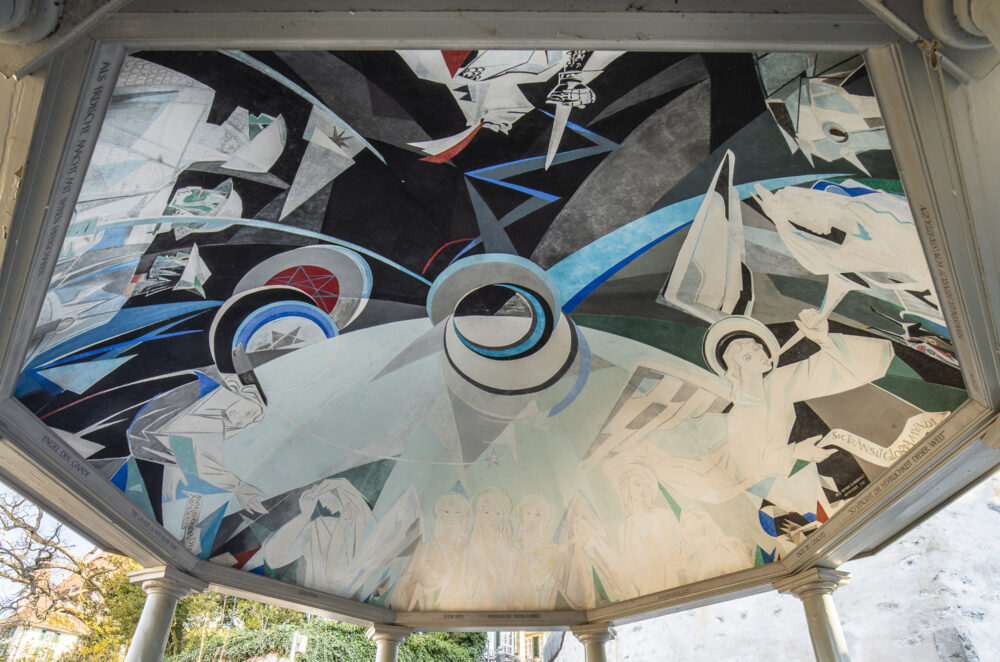 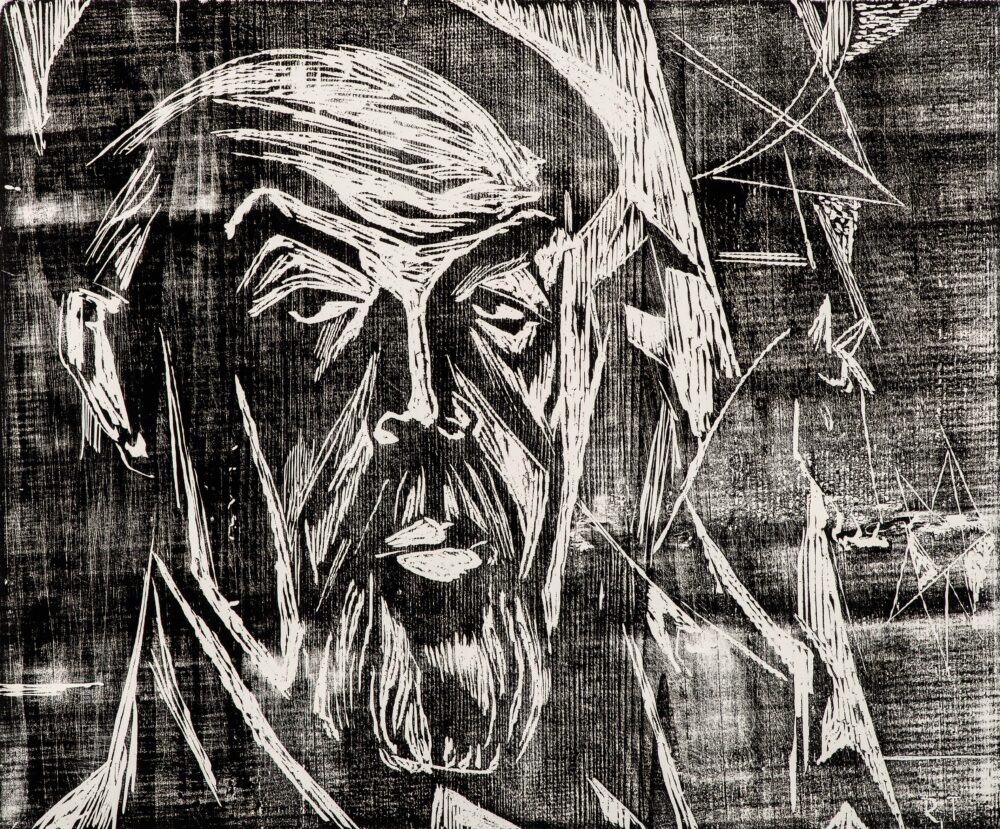 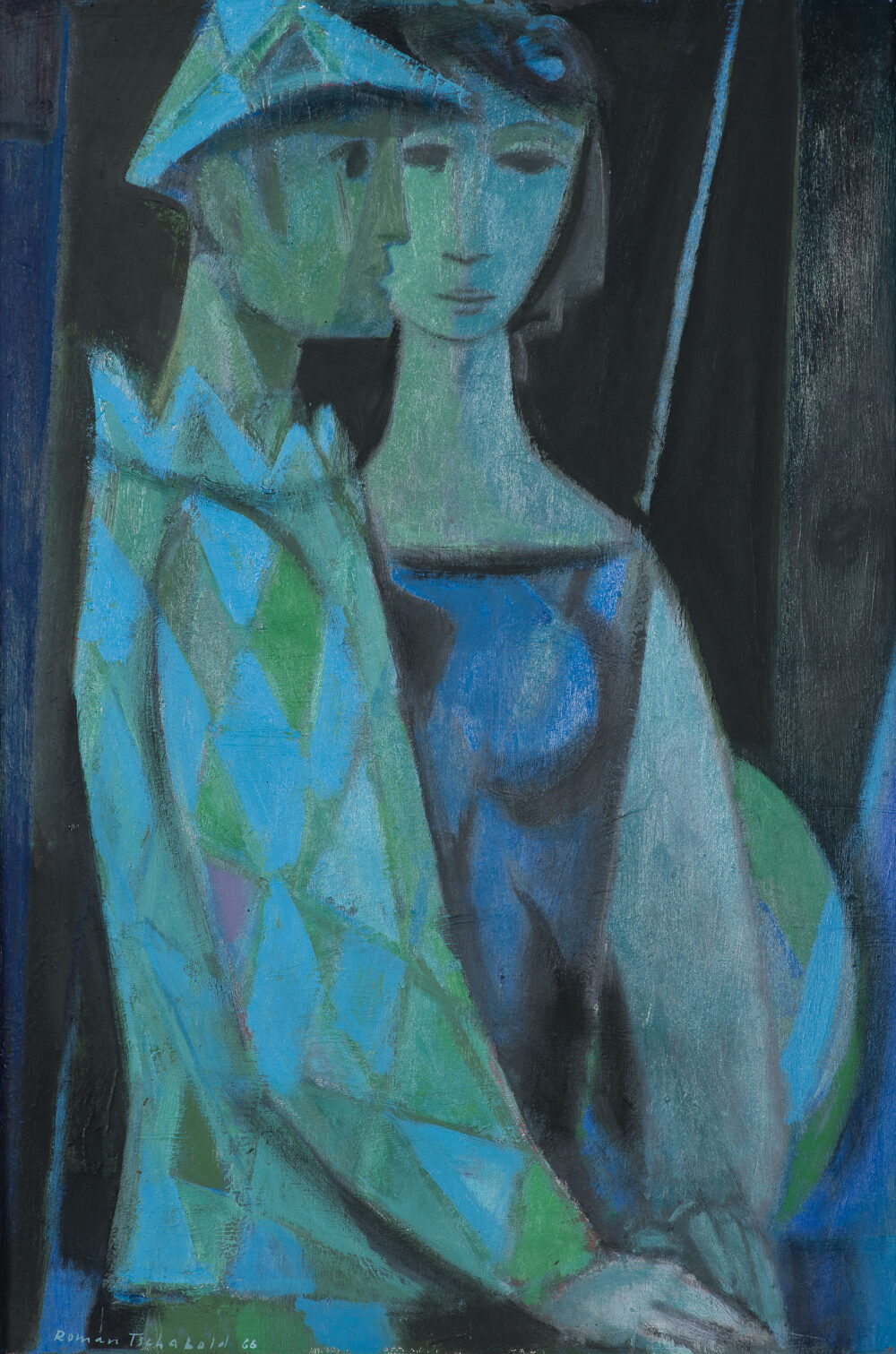 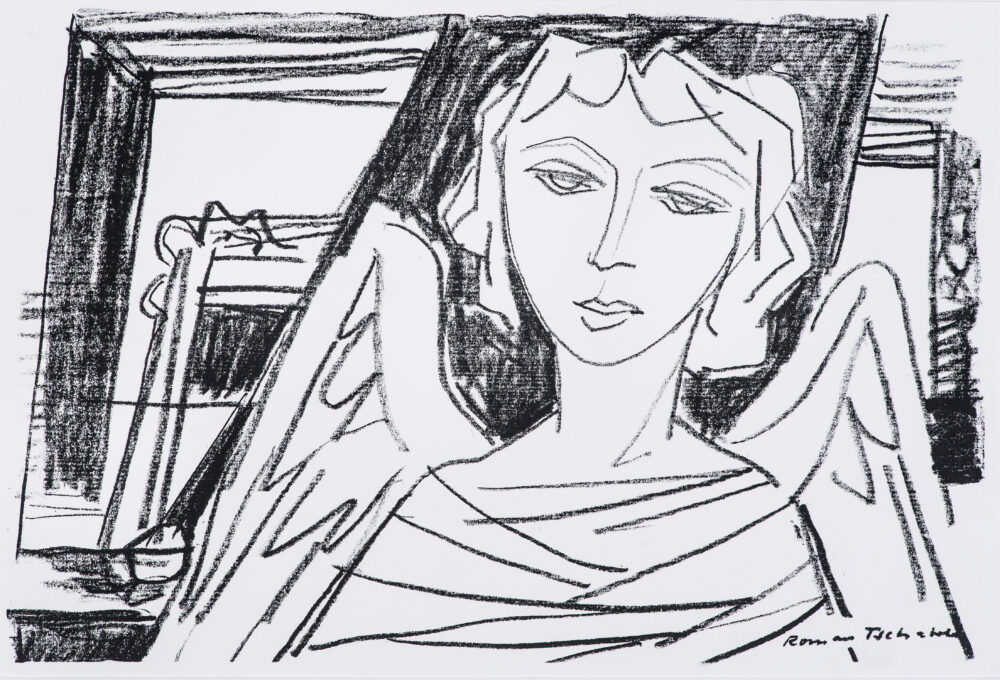 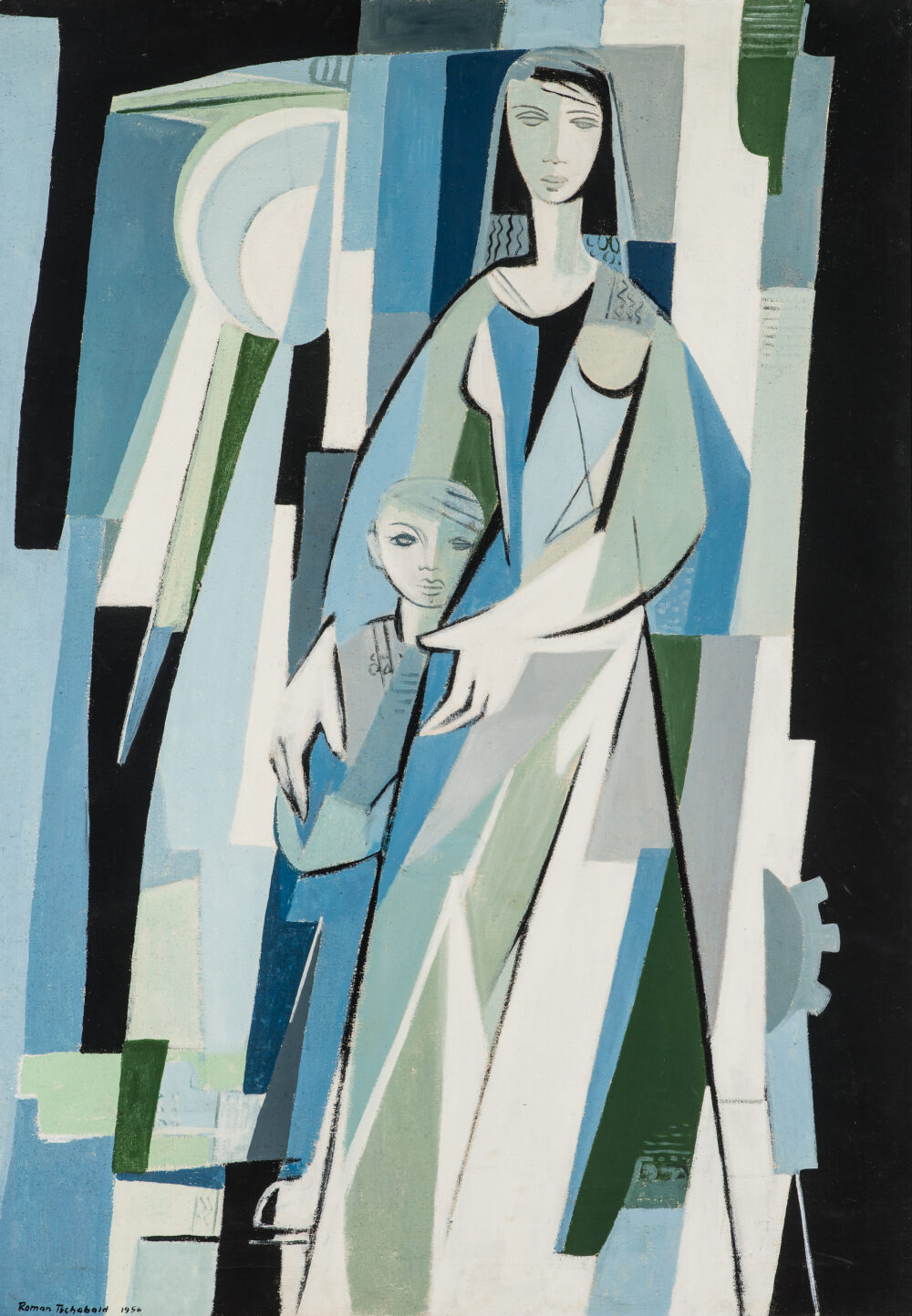 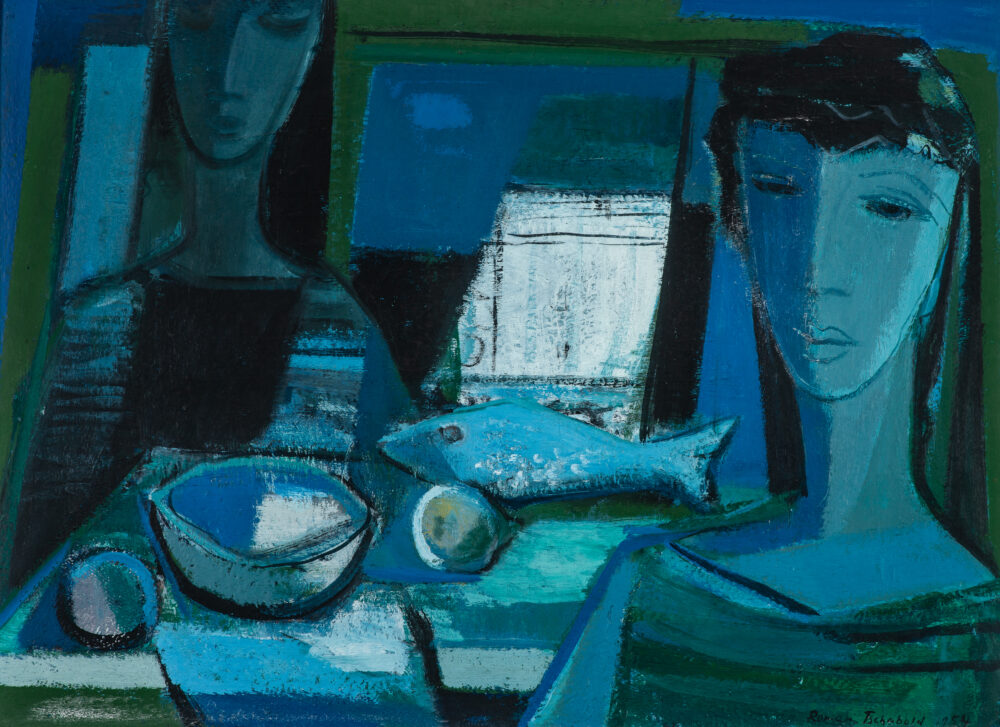 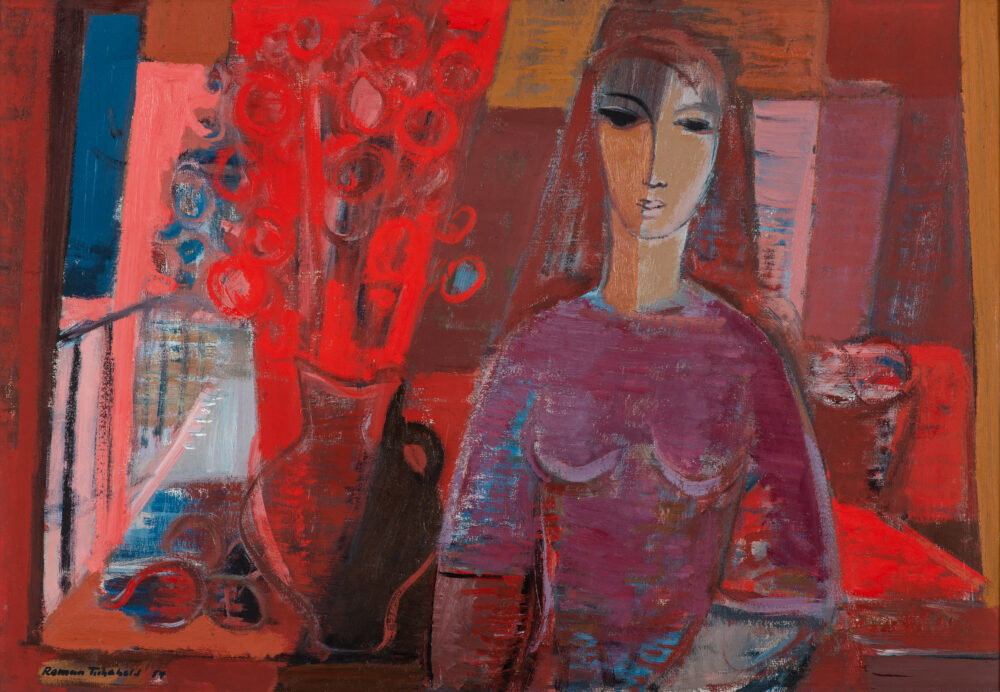