Roman Signer was born in Appenzell in 1938. He trained first as a draughtsman before attending the schools of art and design in Zurich and then Lucerne from 1966. He spent 1971–1972 at the Academy of Fine Arts in Warsaw where he met his future wife Aleksandra whom he married in 1977. He worked as an artist in St. Gallen from 1972. He started displaying his works at exhibitions in museums and galleries nationally and internationally in 1973. From 1974 to 1995 he was a teacher and lecturer at the School of Design in Lucerne. Since 1981 Signer has been giving public performances. Explosive materials are central to his numerous performances, making him familiar to a broad international audience. In 1995 he made a film about his life and art with the director Peter Liechti, called Signers Koffer [Signer’s suitcase]. Signer has received numerous awards, including the Prix Meret Oppenheim in 2010. 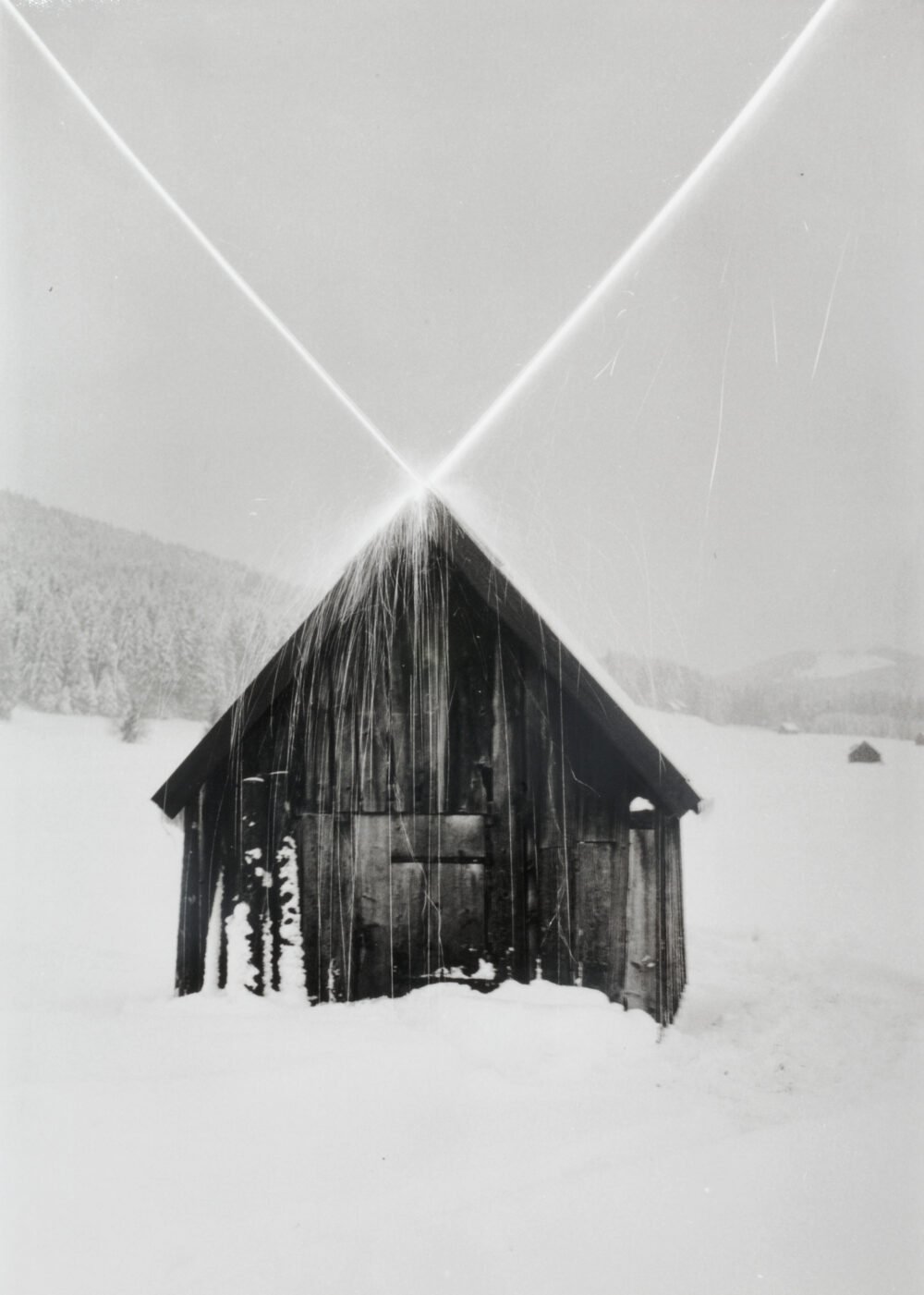