Roman Candio was born in Murgenthal in 1935 and grew up in Fuhlenbach. During his school years in Langenthal he had lessons with the painter and colour theorist Jakob Weder. From 1951 to 1955 he attended teacher-training college and then worked as a primary-school teacher. In 1958 he decided to become a freelance artist. He attended the Kunstgewerbeschule Luzern [now the Lucerne School of Art and Design] and the Staatliche Kunstakademie Düsseldorf [State Academy of Art in Düsseldorf]. Later, he would help the artist and church painter Ferdinand Gehr with the production of large wall and ceiling paintings. In 1968 he was awarded the Förderpreis des Kantons Solothurn [sponsorship prize of the canton of Solothurn], and in 1991 he was awarded the same canton’s Kunstpreis [art prize] for his artistic work. In 1963 he changed his rather abstract style and turned to collage, influenced by American Pop Art. Since the 1970s he has mainly painted floral scenes and landscapes whose flat designs are reminiscent of colour woodcuts. 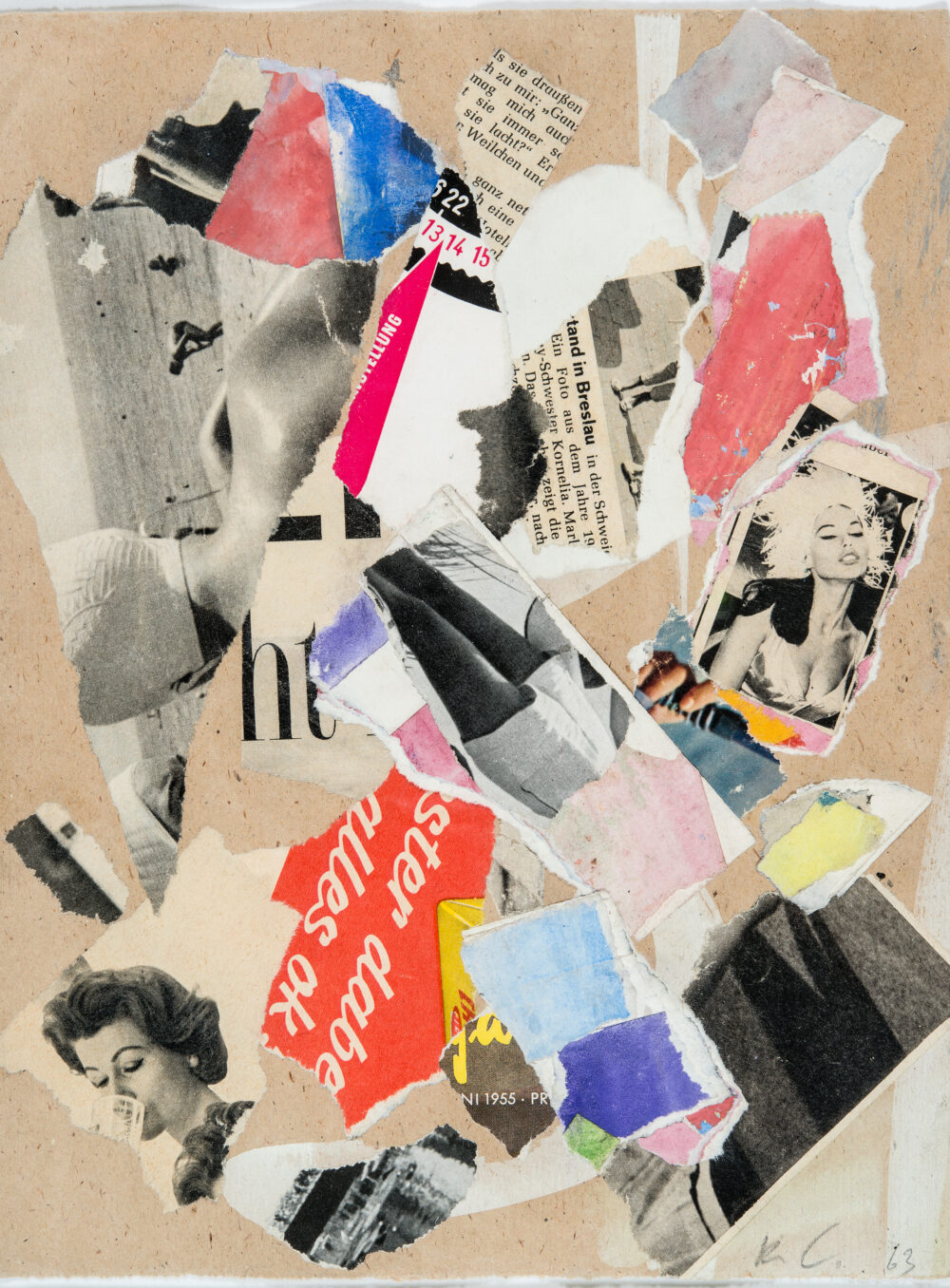 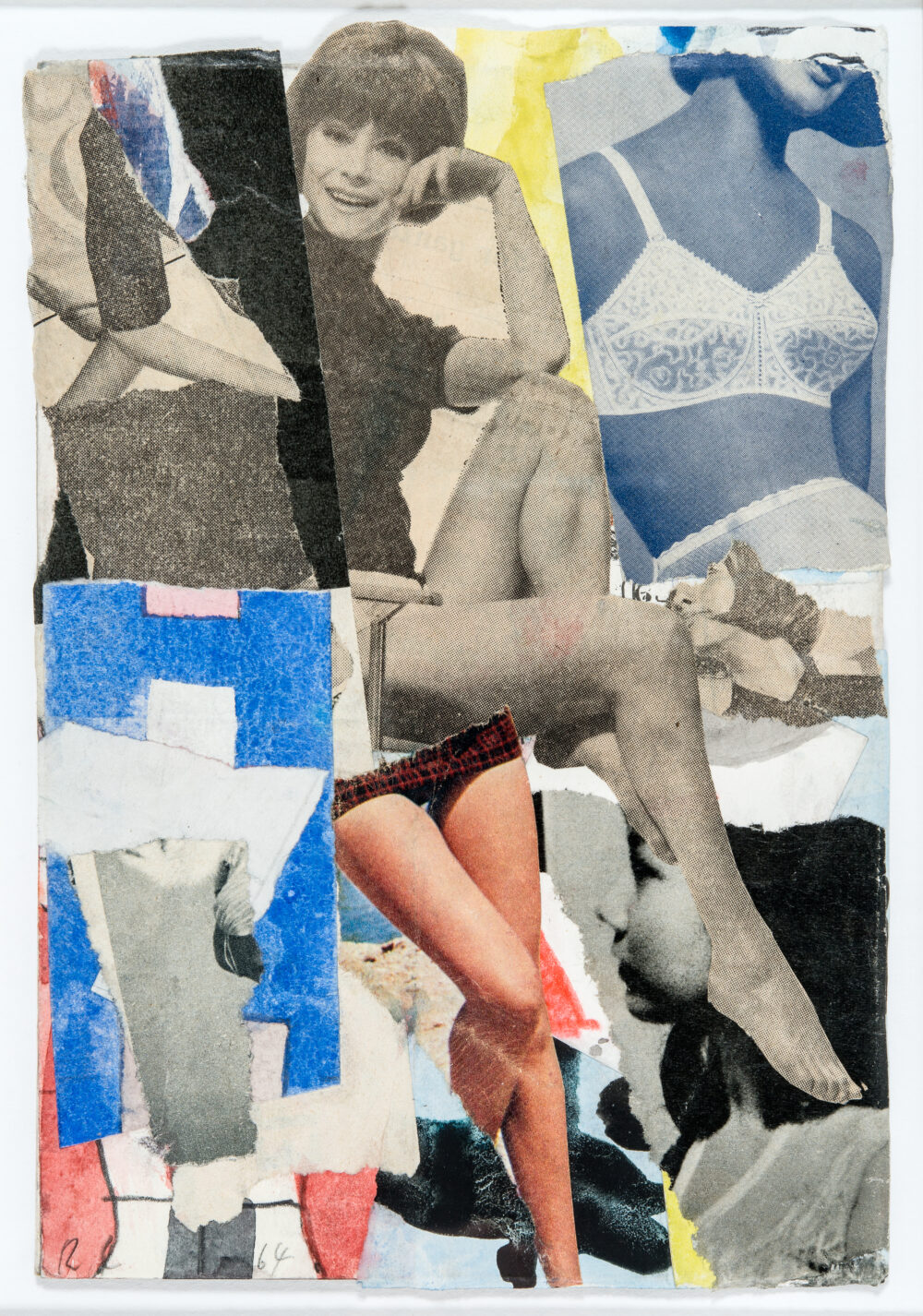