Robert Schär was born in Steffisburg in 1894. Between 1909 and 1911 he completed an apprenticeship as a ceramics painter. He then obtained a Vordiplom [intermediate diploma] in two semesters from the drawing department of the Fribourg Technikum [technical school]. Between 1912 and 1914, he took courses in nude drawing with Ernst Linck at the Kunstgewerbeschule [School of Arts and Crafts] in Bern. In the summer of 1915 and the winter of 1916, he attended the Königliche Kunstgewerbeschule [Royal School of Applied Arts] in Munich. In 1917, Schär returned to Steffisburg and led the painting class at the pottery school in Steffisburg and at the school of arts and crafts in Ringgenberg near Interlaken until 1921. Starting in the mid-1920s, Schär undertook several study trips to France and Italy, and a Swiss federal scholarship enabled him to spend time in Florence in 1928. Schär undertook his first Kunst-am-Bau [Percent for Art] project in 1930. He was constantly involved in the cultural life of his home region: from the late 1940s he was a member of the Museum Commission of the Thun Castle Museum, and in the early 1970s he worked on the Steffisburger Kunstkommission [Steffisburg art commission]. He died in Steffisburg in 1973. 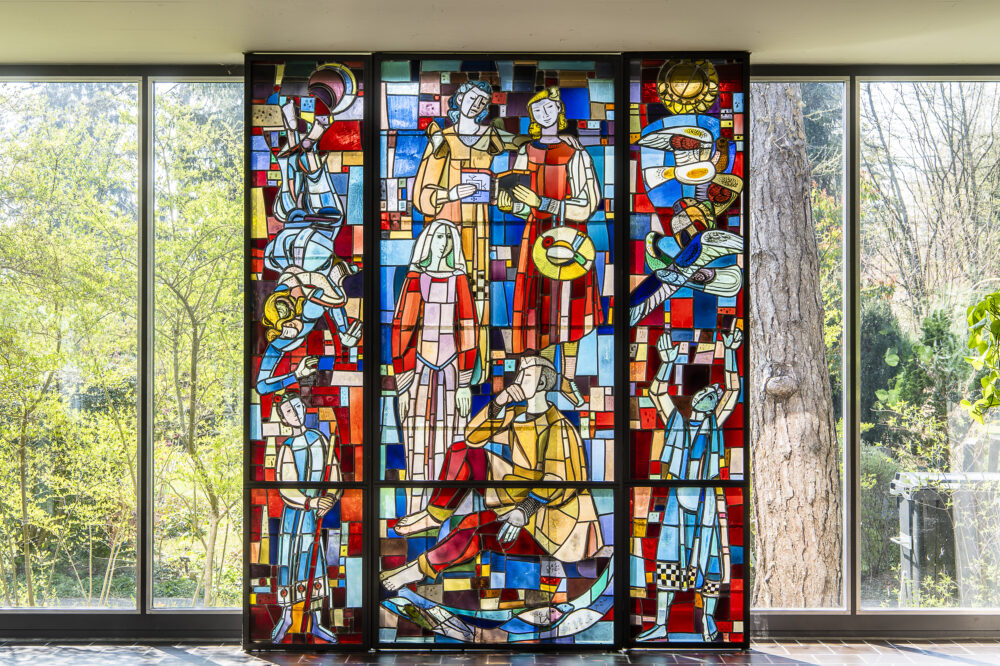 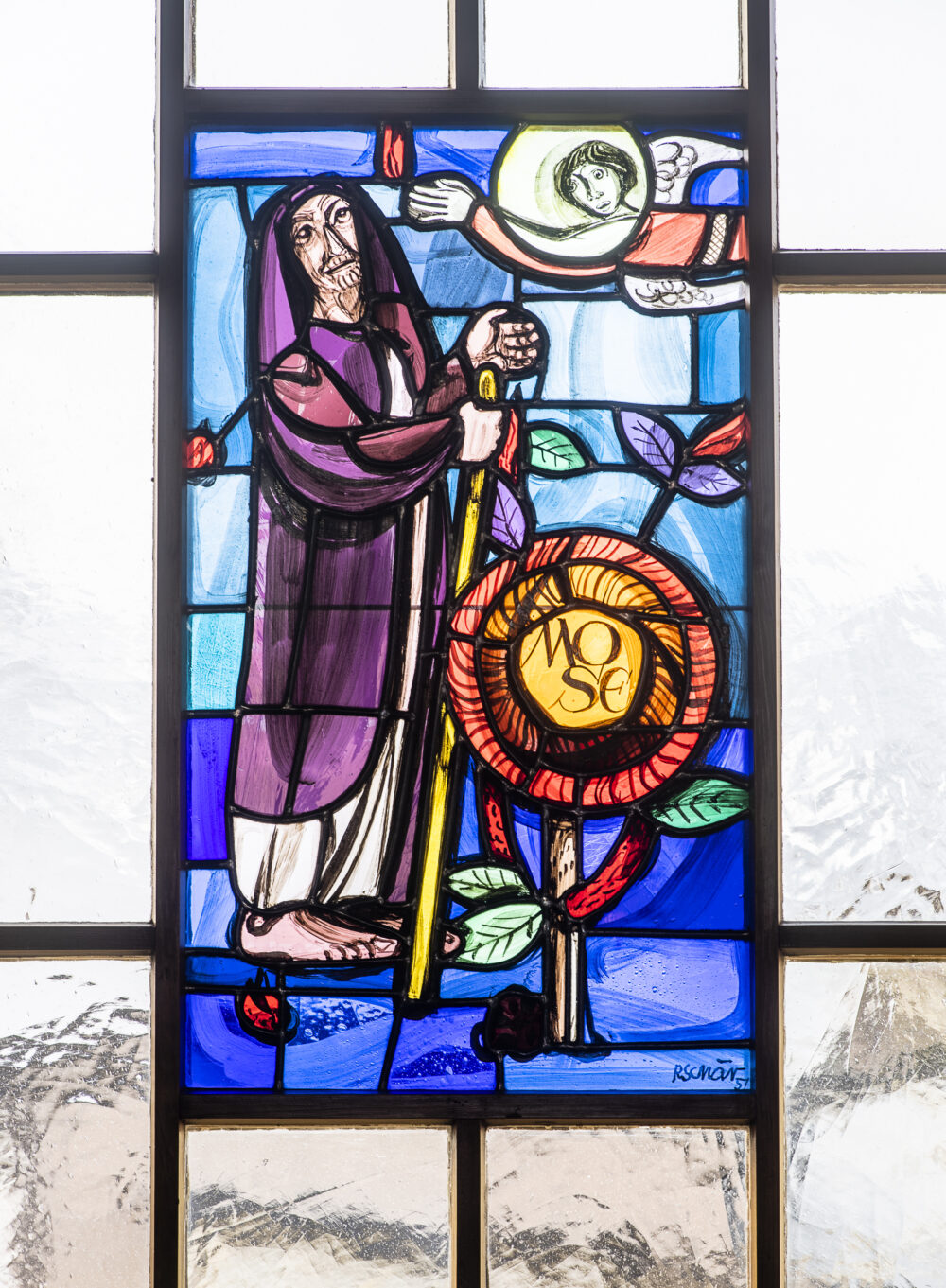 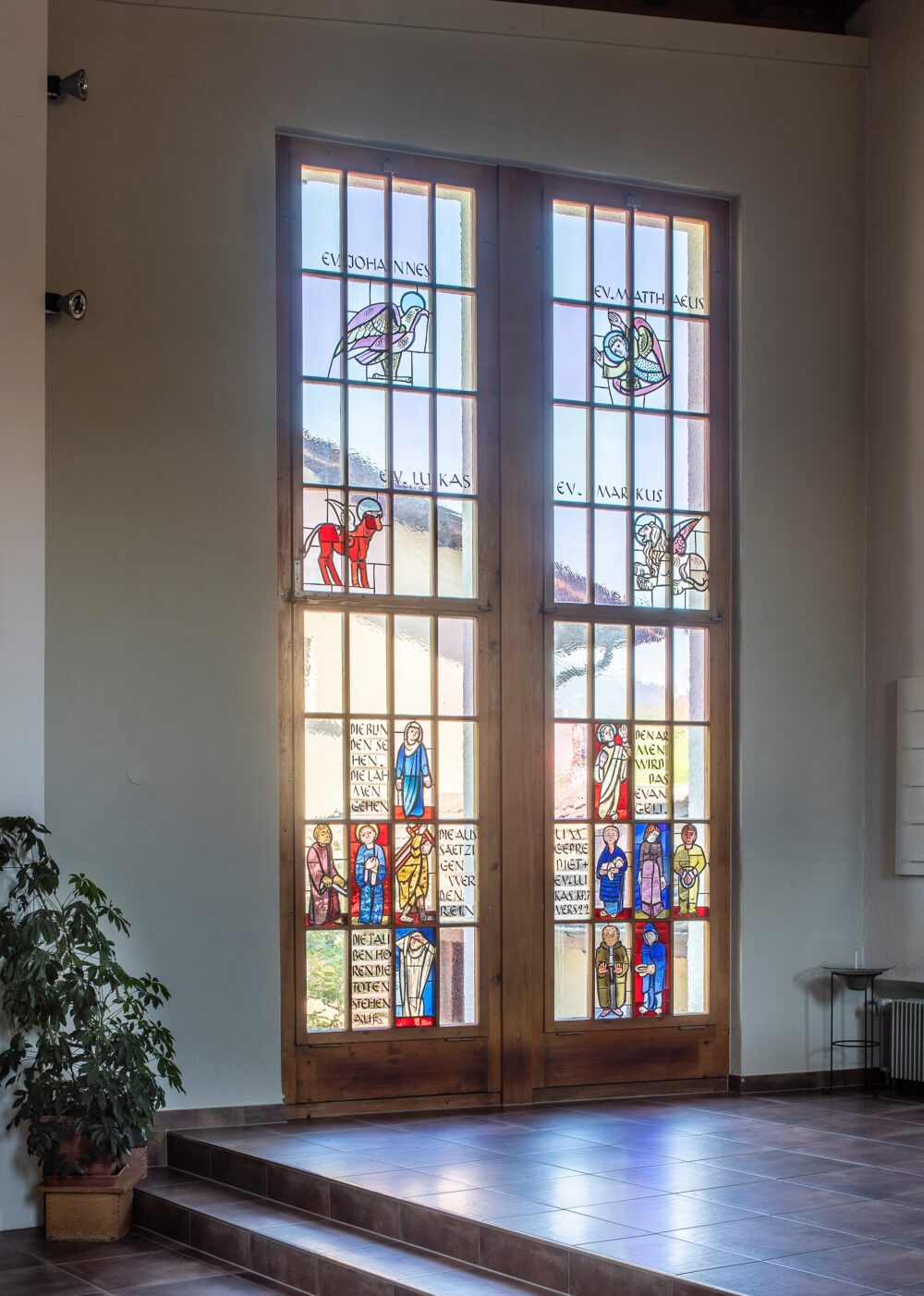 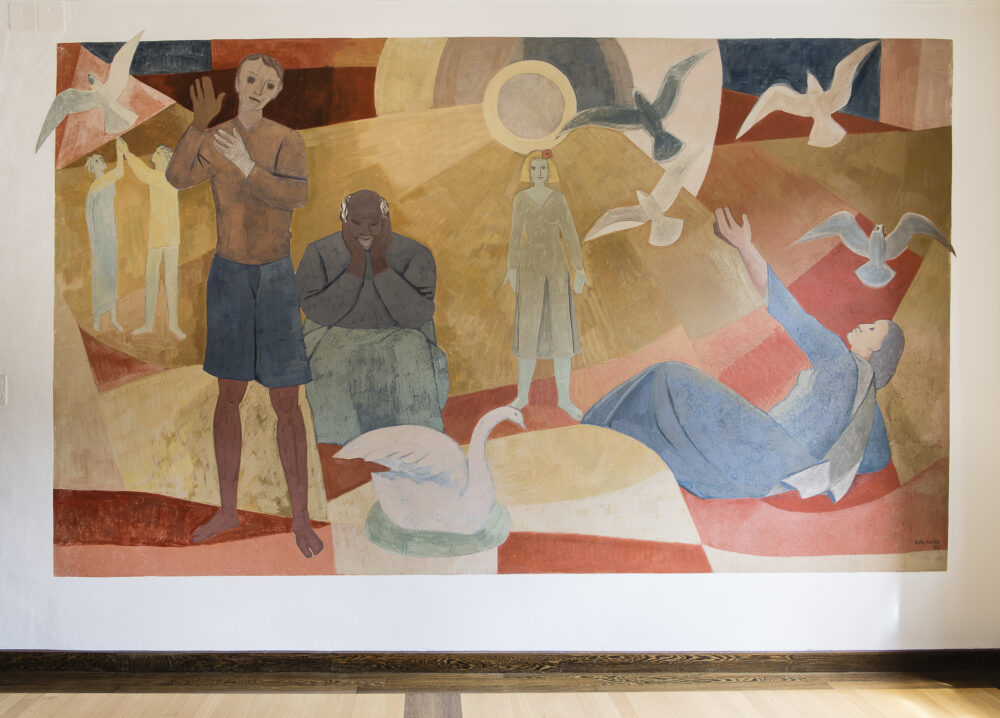