Reto Steiner was born in Frutigen in 1978. After his apprenticeship as a sculptor, among other things he worked as assistant to the well-known Swiss artist Markus Raetz in 2003. He graduated with a Master’s degree in Contemporary Art Practice from the Hochschule der Künste [University of the Arts] in Bern in 2012. Steiner has received several awards for his work, including the Aeschlimann Corti Scholarship in 2017, the Jury Award at the Skulptur-Biennale in Winterthur 2011, and the City of Thun’s Kulturförderpreis [Recognition award] in 2007. He has held several solo exhibitions, including at the Reflector Contemporary Art Gallery Bern in 2019, the 9th edition of Baz’art in Geneva (2018), and the Kunsthalle Kempten in 2016. In 2021, Steiner was the City of Thun Artist in Residence in Berlin. He lives and works in Frutigen. 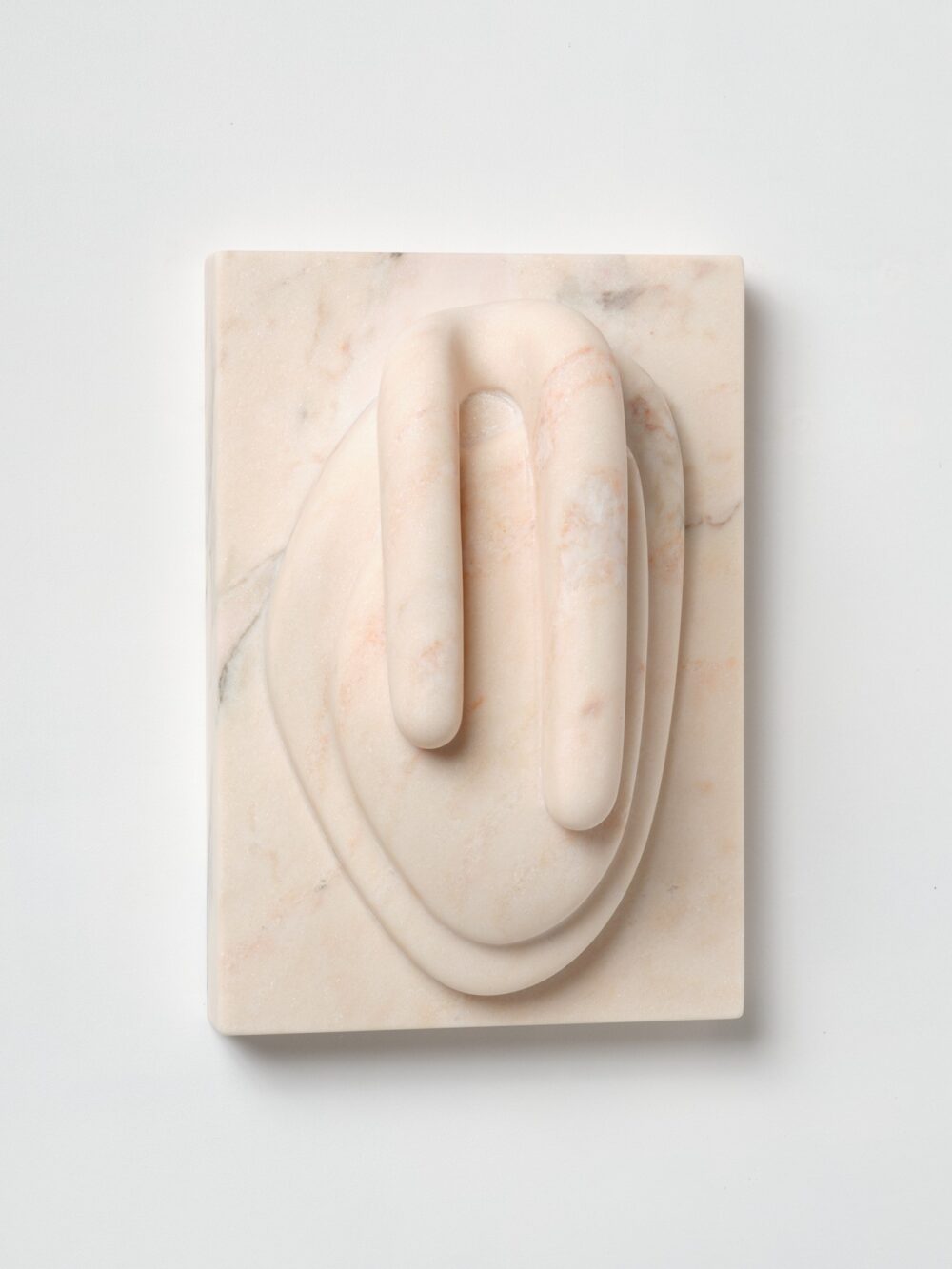