Renée Levi was born in Istanbul in 1960. She and her family moved to Switzerland in 1964. From 1980 to 1983 she studied architecture at the HTL [Polytechnic] Muttenz/Basel under Michael Alder, and then worked for one year at the architects Herzog & de Meuron in Basel. From 1987 to 1991 she studied art at the Hochschule für Gestaltung und Kunst [University of the Arts] in Zurich. She has been taking part in group and solo exhibitions in Switzerland and abroad regularly since 1991. She held major solo exhibitions at both the Swiss Institute New York and the Aargau Kunsthaus in 1997, the Kunsthalle Basel (1999), the MAMCO in Geneva (2000), the Kunstmuseum Thun (2008), the Lyon Biennale (2019), and the Musée d’Art, Histoire et Archéologie Evreux (2020). She has been Professor of media art at the Hochschule für Gestaltung und Kunst [Academy of Art and Design] in Basel since 2001. Levi has won Switzerland’s most important art awards: the Prix Meret Oppenheim (2002) and the Prix de la Société des Arts Visuels, Geneva (2019). She lives and works in Basel. Together with her partner Marcel Schmid, she holds exhibitions and in-situ projects. 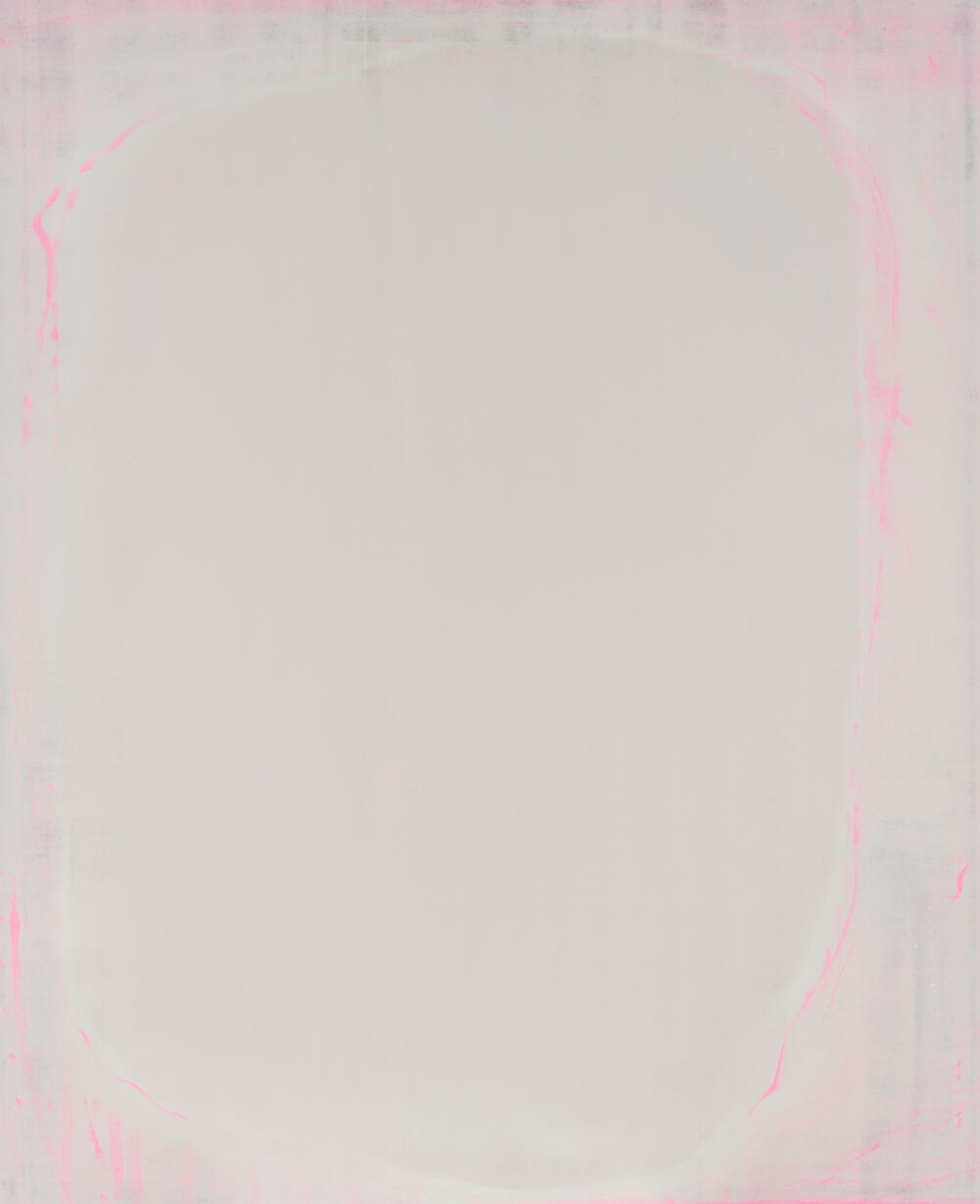