René Ramp was born in Bern in 1941. He completed an apprenticeship as a structural draughtsman. At the age of 23 he decided to work as a freelance artist, and from then on he worked as a painter, plastic artist and environmental designer. Ramp attracted attention in the Bern art world, especially with the series he produced between 1966 and 1973 which reflected his interest in space and the visionary. In the 1970s, he embarked on a phase of several Kunst-und-Bau [Art and buildings] projects. In 1972 he was one of the winners of the Louise Aeschlimann Scholarship. He often exhibited his works in the Bern area and regularly organised exhibitions in his own studio, the Atelier Ramp. The final creative stage of his oeuvre took a surprising turn, in that he explored the immaterial characteristics of vibrations. Ramp died in Köniz near Bern in 2004. 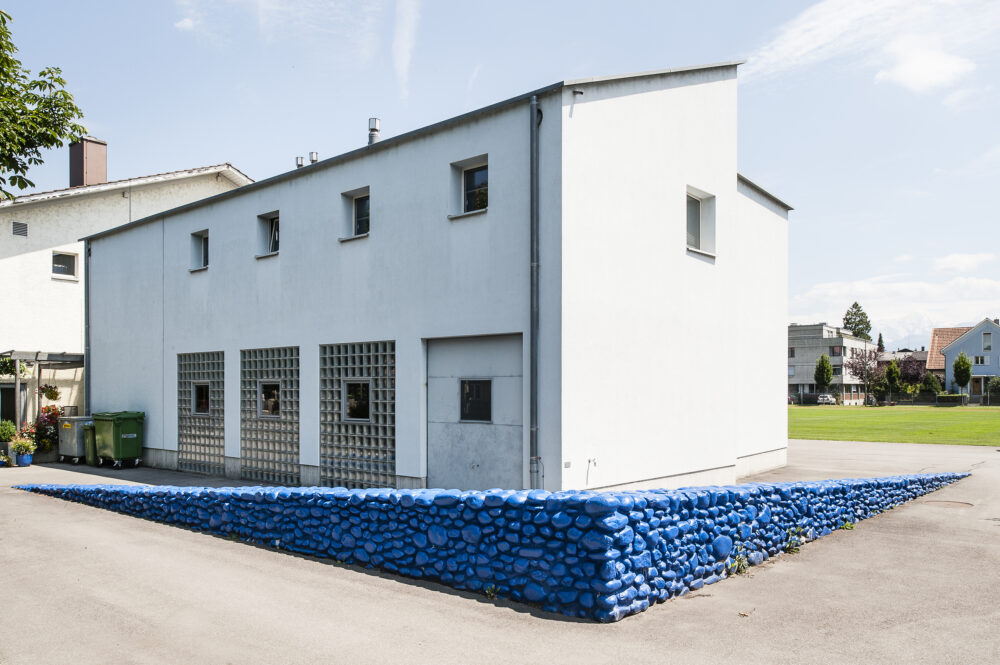 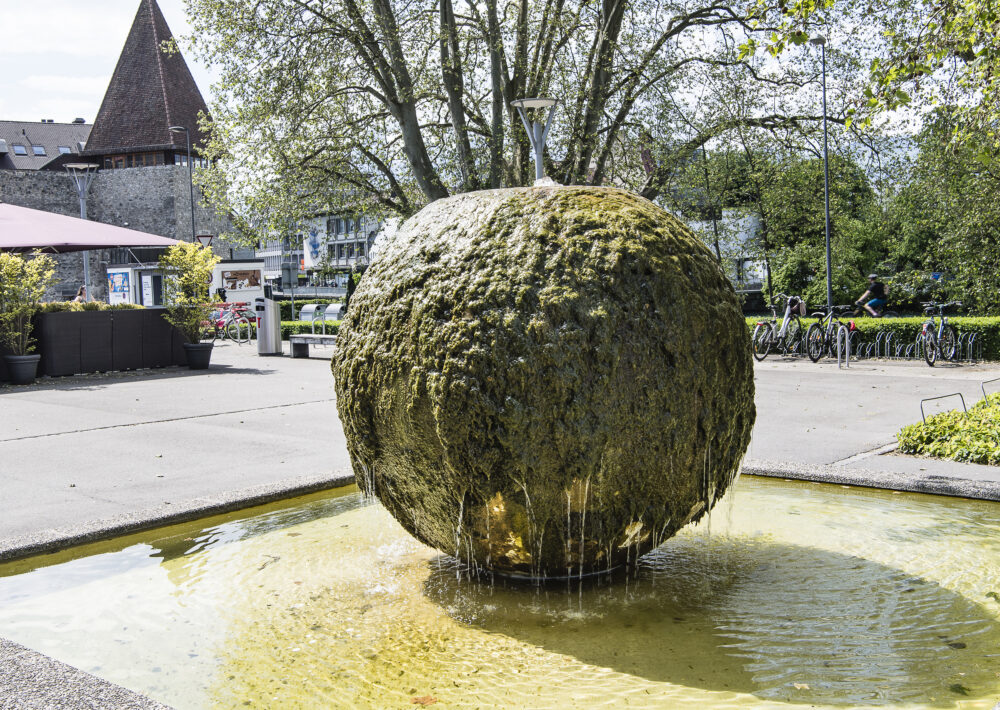