René Pagnard was born in Delémont in 1939. From 1956 to 1958 he attended the Schule für Gestaltung [School of Design] in Biel. During this time, he often travelled to Paris to visit his sister who lived on the Rue Myrha, which inspired him to adopt the pseudonym René Myrha. In 1960, he worked for two years in an advertising office in Milan, but travelled regularly to Paris. He has been working as a freelance artist since 1962 and moved to Basel that same year. He worked with Rémy Zaugg for several years from 1969. He has been exhibiting his works at home and abroad since the 1960s, including at the Kunstmuseum Basel in 1973, and at a retrospective at the Musée Jurassien des Arts in 2017. Myrha has received numerous scholarships and prizes: in 1961 he won the competition Die schönsten Schweizer Bücher [The most beautiful Swiss books]; in 1972 he received a Swiss Federal Art Scholarship; and in 1972 he received the Kiefer-Hablitzel Scholarship. He lives and works in Les Breuleux (canton of Jura). 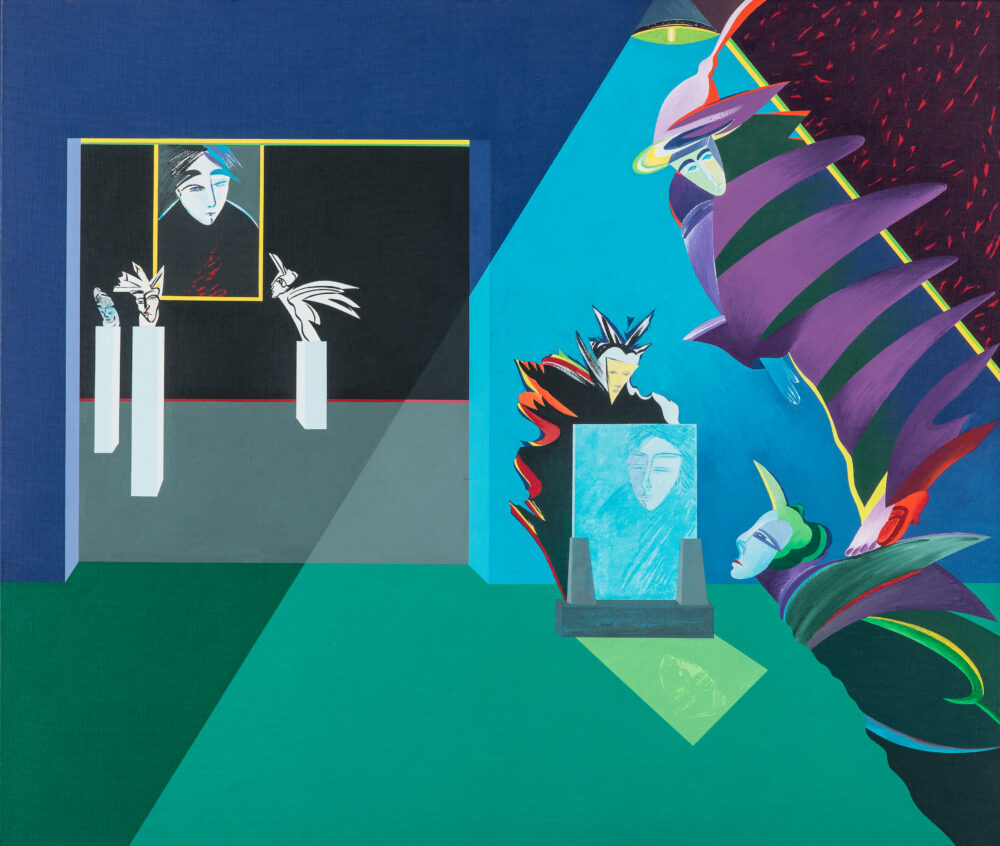 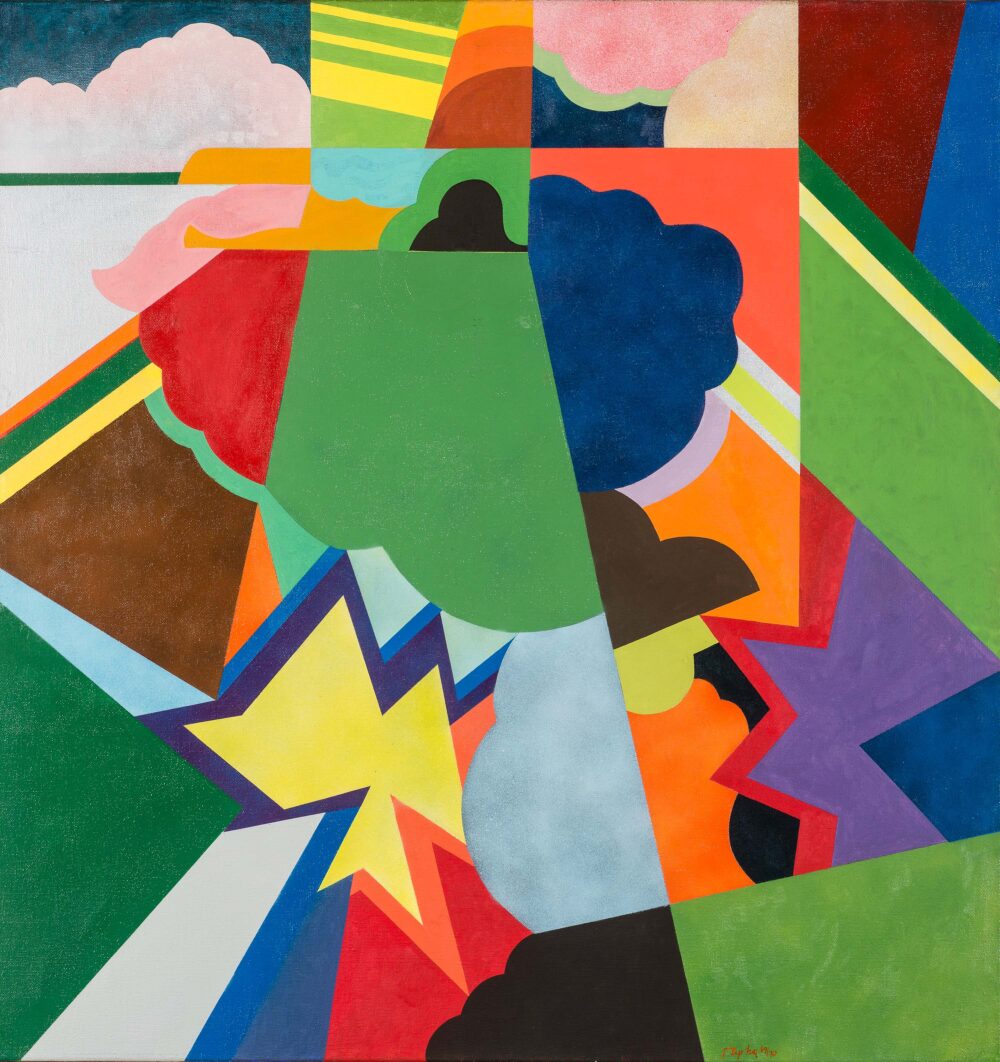 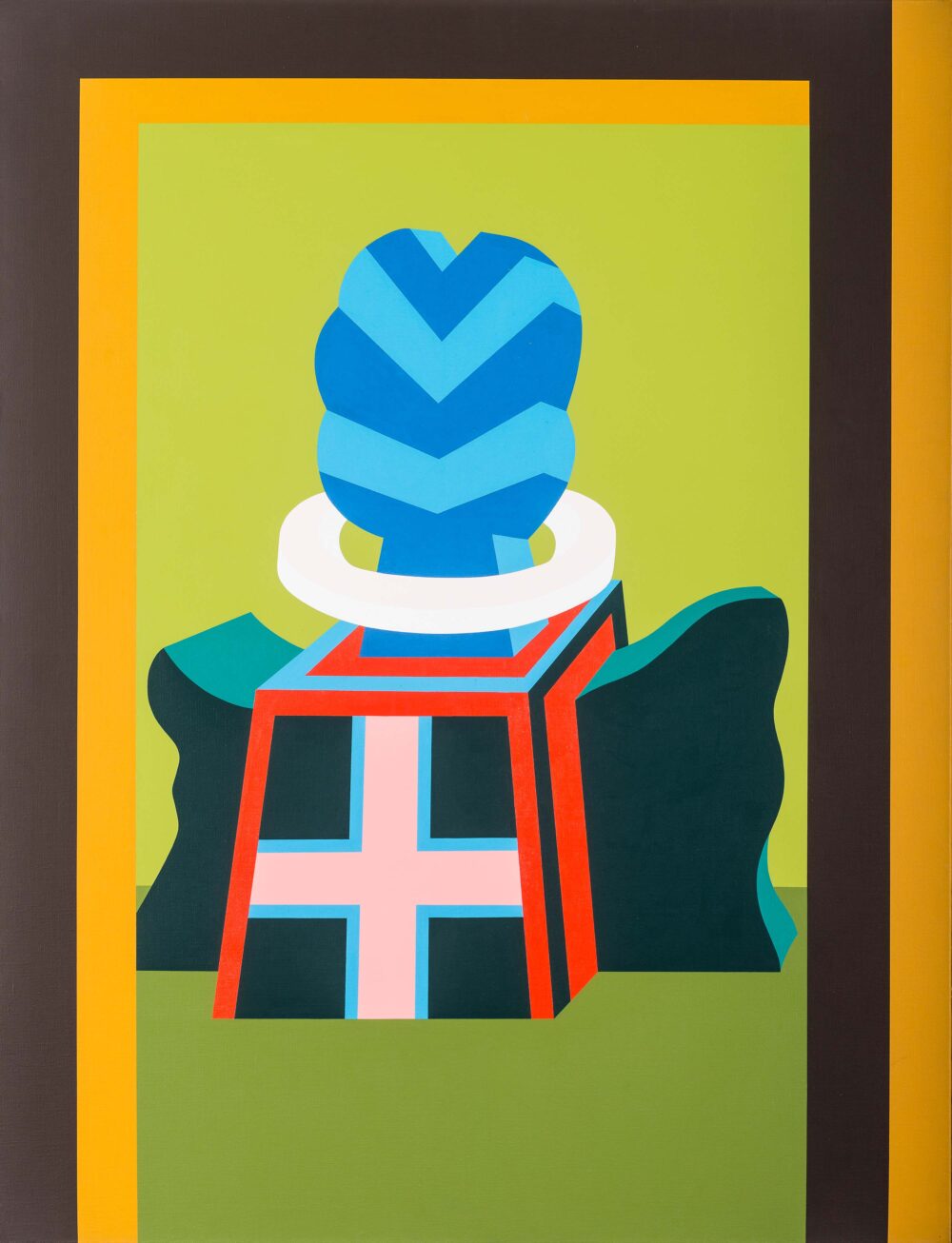