Rémy Zaugg was born in Courgenay in 1943. After leaving school in 1963 he attended the Gewerbeschule [vocational school] in Basel. He settled in Basel soon after and decided to teach himself how to paint. In 1970 and 1971 he received the Eidgenössische Kunststipendium [Swiss Federal art scholarship]. He held his first exhibition at the Kunstmuseum Basel in 1972 and went on to show his work in numerous presentations at home and abroad. In 1990, the City of Basel awarded him the Kunstpreis [Art Prize]. In 1991 he was invited by the Musée d’art moderne de la Ville de Paris to curate the exhibition for Alberto Giacometti, and in 1995 he was invited to organise the exhibition dedicated to the architects’ office of Herzog and de Meuron at the Centre Georges Pompidou. Zaugg died in Arlesheim in 2005. 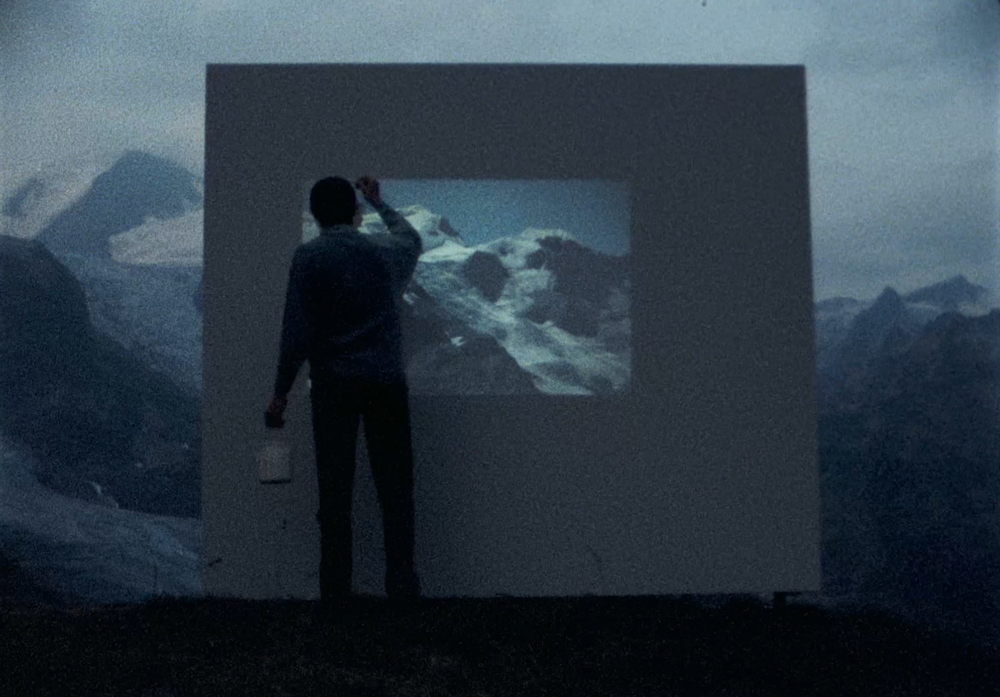