Raffaella Chiara was born in Langnau im Emmental in 1966. Raised in Solothurn, the artist and trained graphic artist relocated to Bern and moved into a studio in the Atelierhaus in Thun in 2012. In addition to the Swiss Art Award in 2006, she was awarded the Jury Prize of the Kantonale Jahresausstellung Solothurn [Solothurn annual cantonal exhibition] in 2008 and the canton of Solothurn’s Anerkennungspreis [recognition prize] in 2012. She was awarded the Kunstpreis der Stadt Thun [City of Thun Art Prize] in 2019. That same year she received a grant for the Atelier Mondial of the Christoph Merian Stiftung [foundation] in Berlin. As co-founder of the Kunstverein Satellit [Satellit art society], she has helped organise the artistic programme in the Kunstraum Satellit [Satellit art space] since 2019. She held solo exhibitions at the Galerie Rössli (Balsthal) and the Antichambre (Bern) in 2020, and since 1990 has taken part in several group exhibitions. 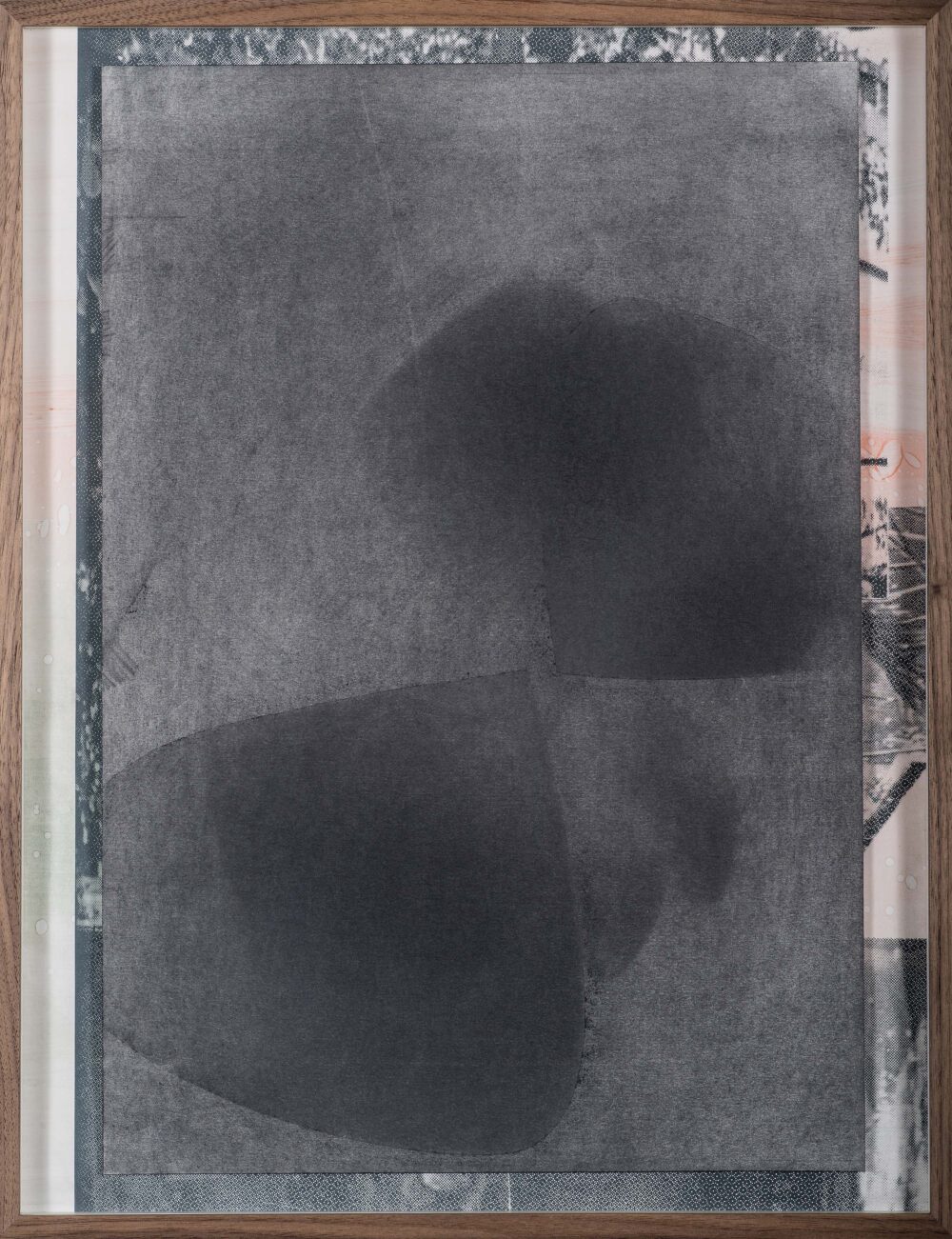 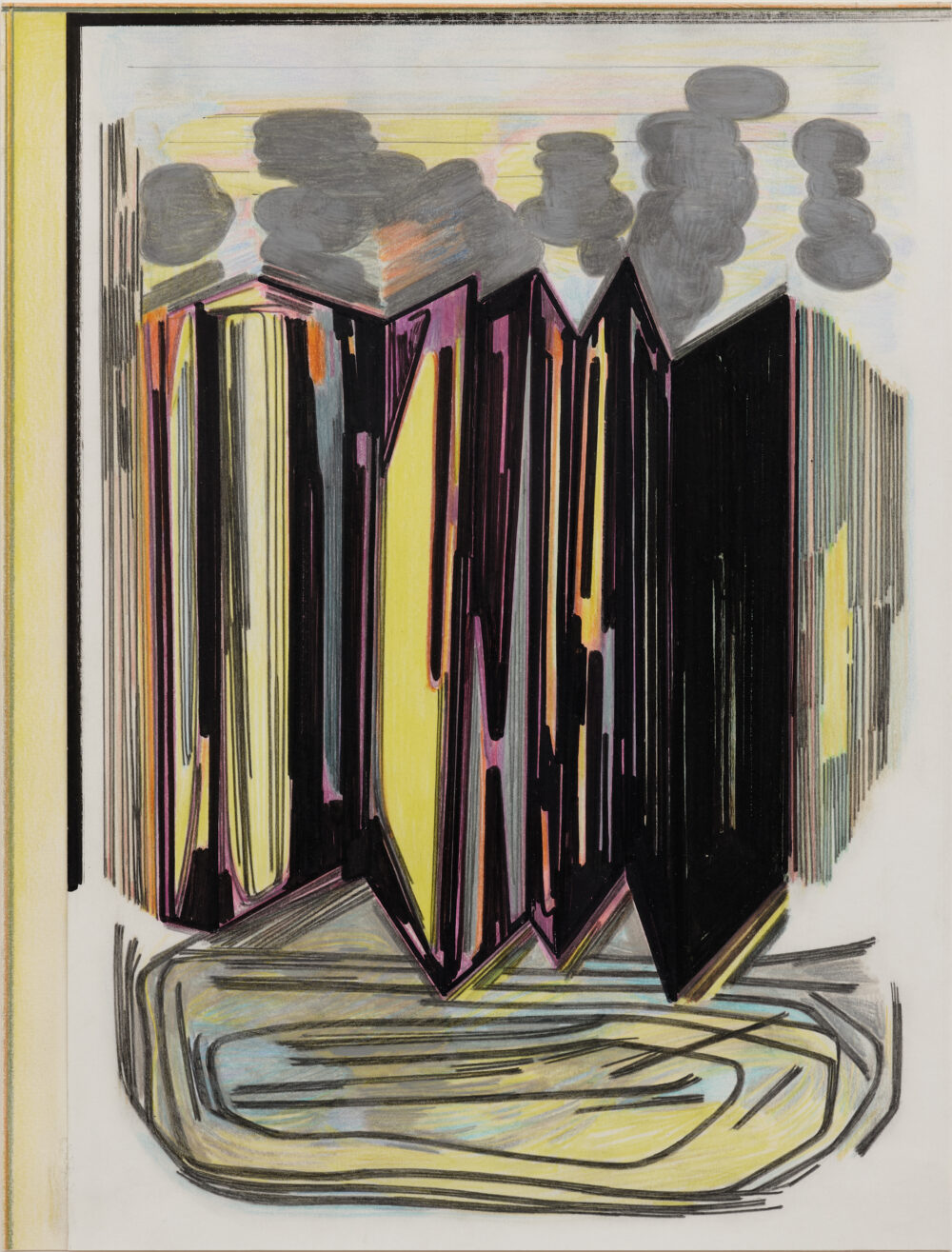