Peter Willen was born in Thun in 1941. After teacher-training college he attended the Kunstgewerbeschule [School of Arts and Crafts] in Bern between 1961 and 1976 followed by several long stays in Italy. He started to display his work in group and solo exhibitions in the 1970s, including the “Schichtwechsel” [Change of shift] exhibition at the Kunstmuseum Thun in 1995. From 1983 to 1988 he worked at the Kunstakademie [Academy of Art] in Düsseldorf. He was awarded the Kulturpreis der Stadt Thun [City of Thun Cultural Prize] in 2002. He lives and works in Interlaken. 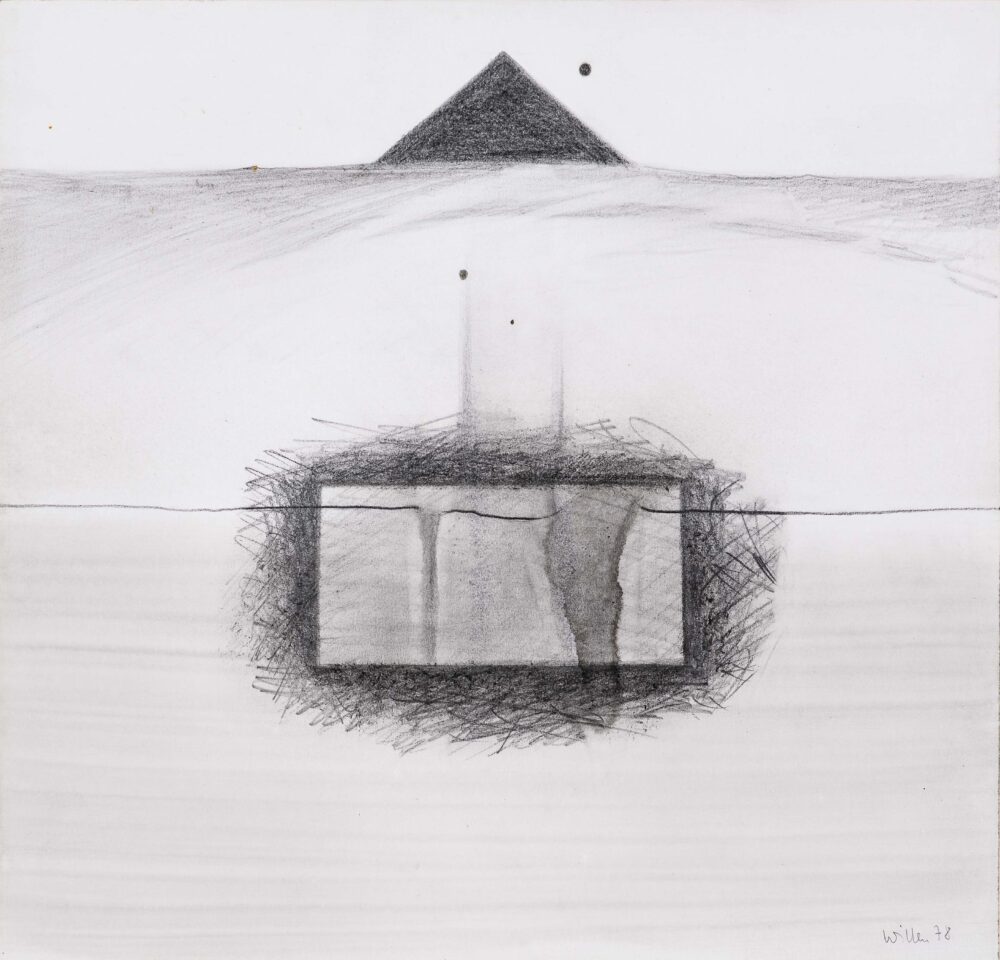 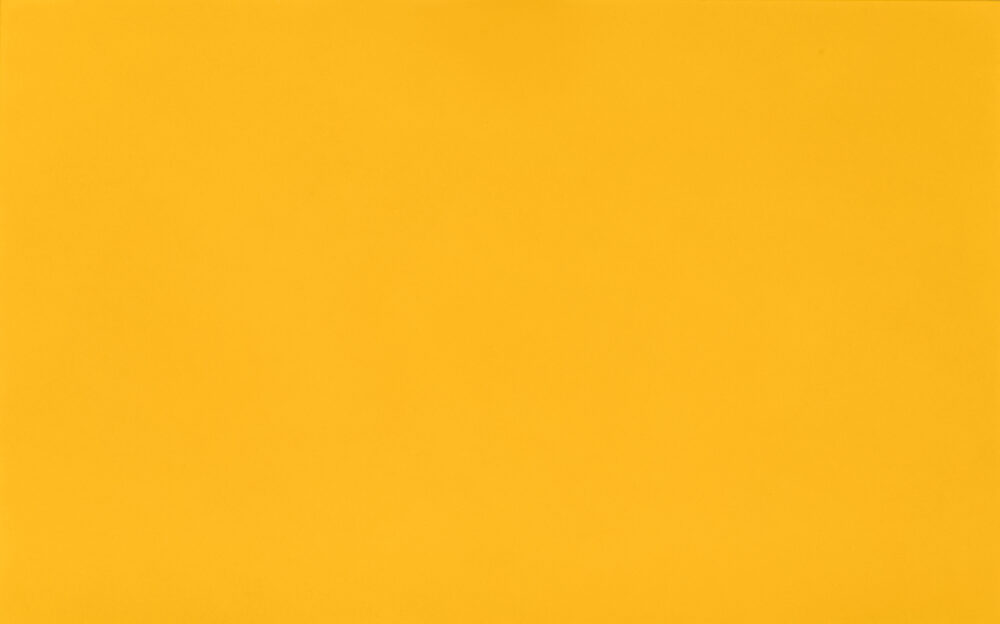 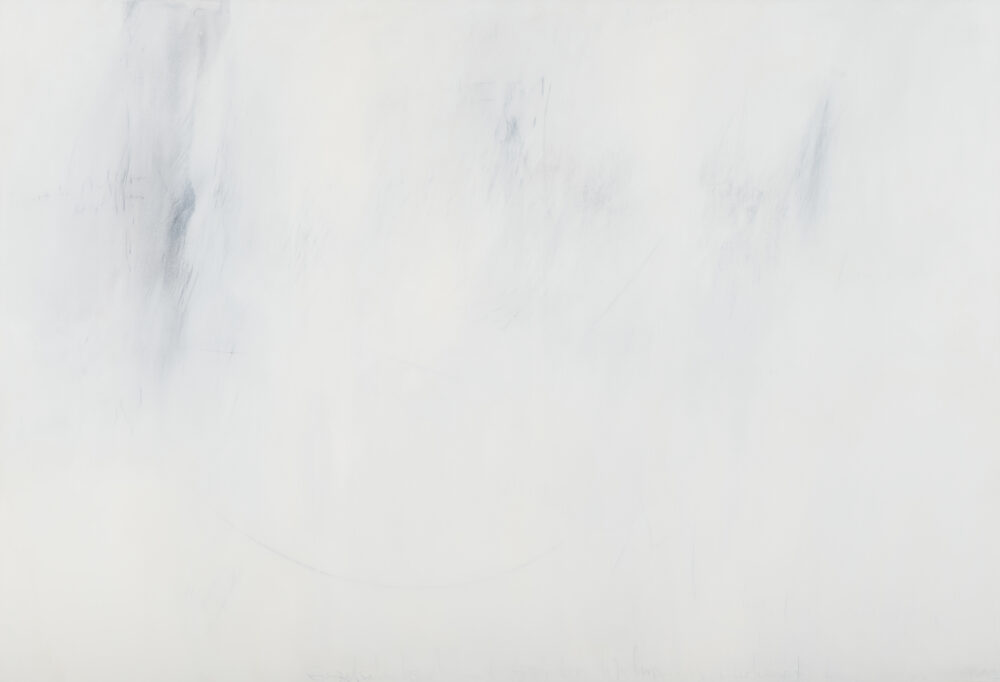