Peter Stämpfli was born in Deisswil bei Münchenbuchsee in 1937. He attended the Kunstgewerbeschule [school of art and design] in Biel and, until 1958, Max von Mühlenen’s art school in Bern. In the Kunsthalle Bern he became familiar with the work of the young American artists of the 1950s, such as Jackson Pollock and Mark Rothko. He went to Paris in 1959 and moved into a studio in the Bateau-Lavoir building. He befriended Abstract and Expressionist artists and looked for his own idiom which he found in the emerging Pop Art movement. Stämpfli represented Switzerland at the Biennale Paris in 1963. This was followed by solo and group exhibitions at home and abroad. Retrospective solo exhibitions were held at the Musée des Beaux-Arts in Dôle in 1994, the Musée d’Art et d’Histoire in Fribourg in 1999, and the Jeu de Paume gallery in Paris in 2002. 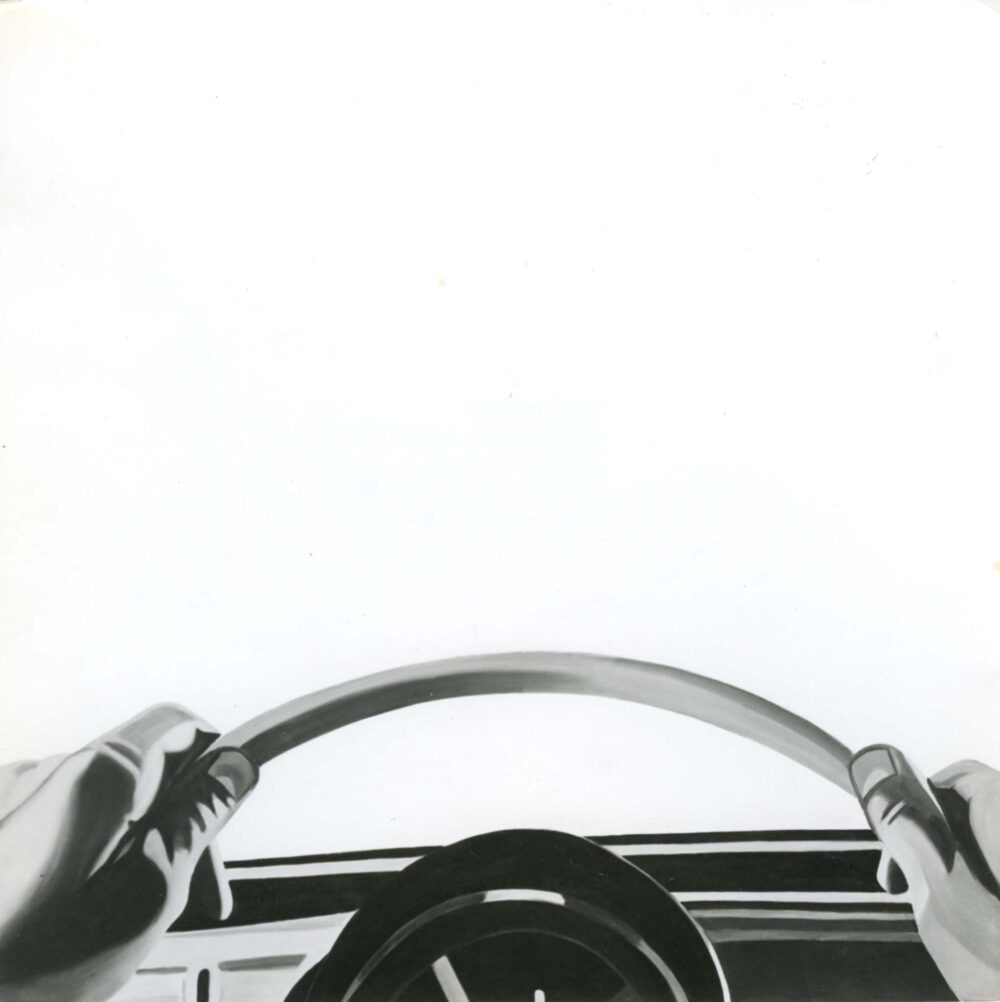 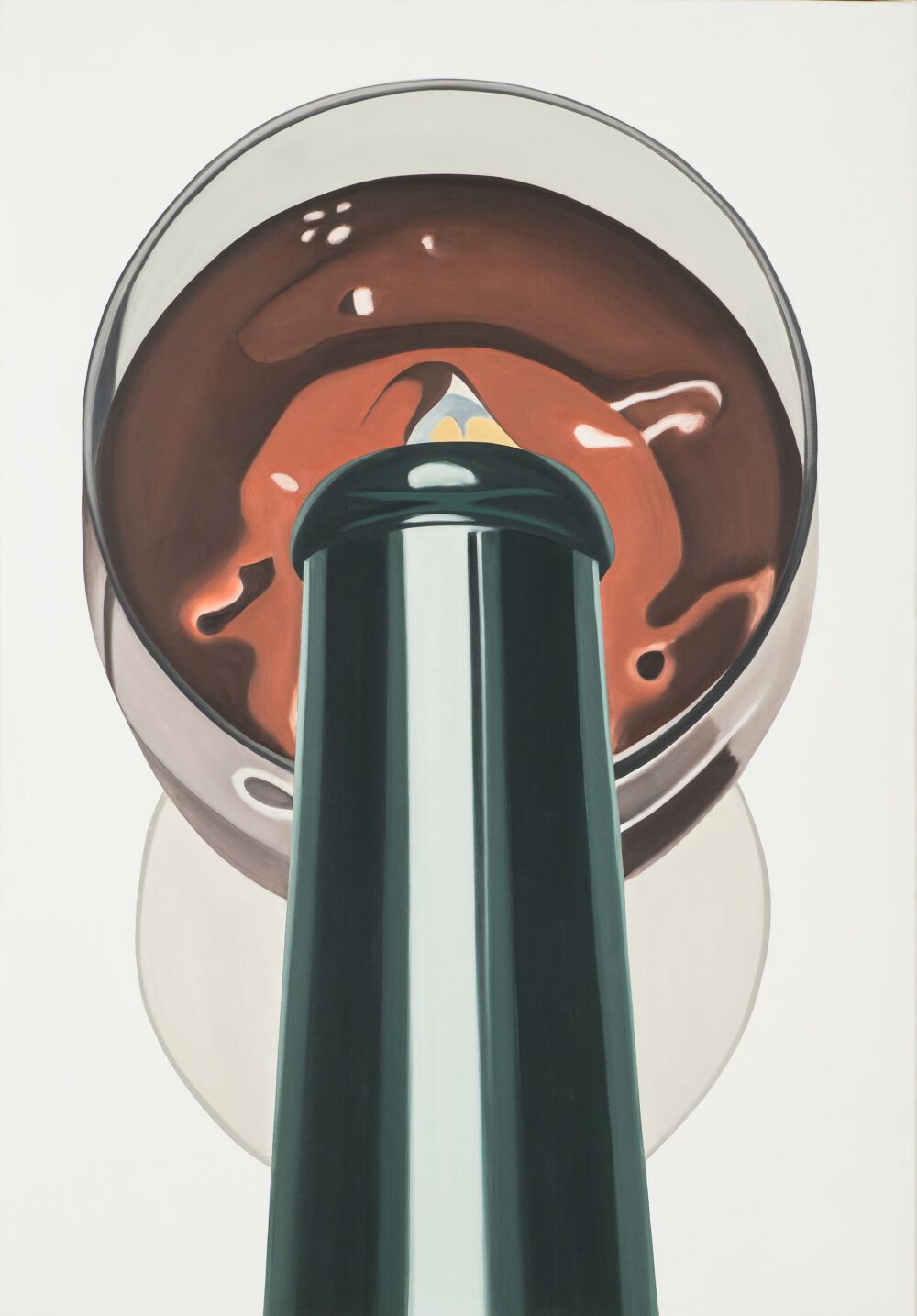