Paul Gmünder was born in St Chrischona in 1891 and grew up in Ebnat-Kappel. In 1907, he began an apprenticeship as an embroidery designer and attended the design school of the Industrie- und Gewerbemuseum [Industry and craft museum] in St-Gallen between 1908 and 1911. He then worked as a designer, first in Berlin and then in St Gallen. In 1914, he began a shortened two-year course at the training college for primary school teachers in Muristalden, Bern. In 1917, he trained as a drawing teacher in Bern and Basel. From 1920 he worked as a teacher, during which time he produced his first portraits of his own family, local schoolchildren and scenes. After a serious illness in 1929, Gmünder decided to devote himself full time to art, and he set up his first studio in a carpenter’s workshop. He was a co-founder of the “Freie Gruppe” [Free group], a community of Bern artists, which existed from 1932 until 1935. In 1933, Gmünder and his family moved to Thun. He also painted during his three-year military service from 1939, producing 30 portraits of soldiers in 1942. From 1950 he gave drawing and painting courses at the Volkshochschule [community education centre] in Thun. In 1953, together with other artists from Thun, he set up the Künstlerhaus [artists’ residence] at 7 Freienhofgasse in Thun, where he had his studio in the attic. Gmünder died in Bern in 1984. 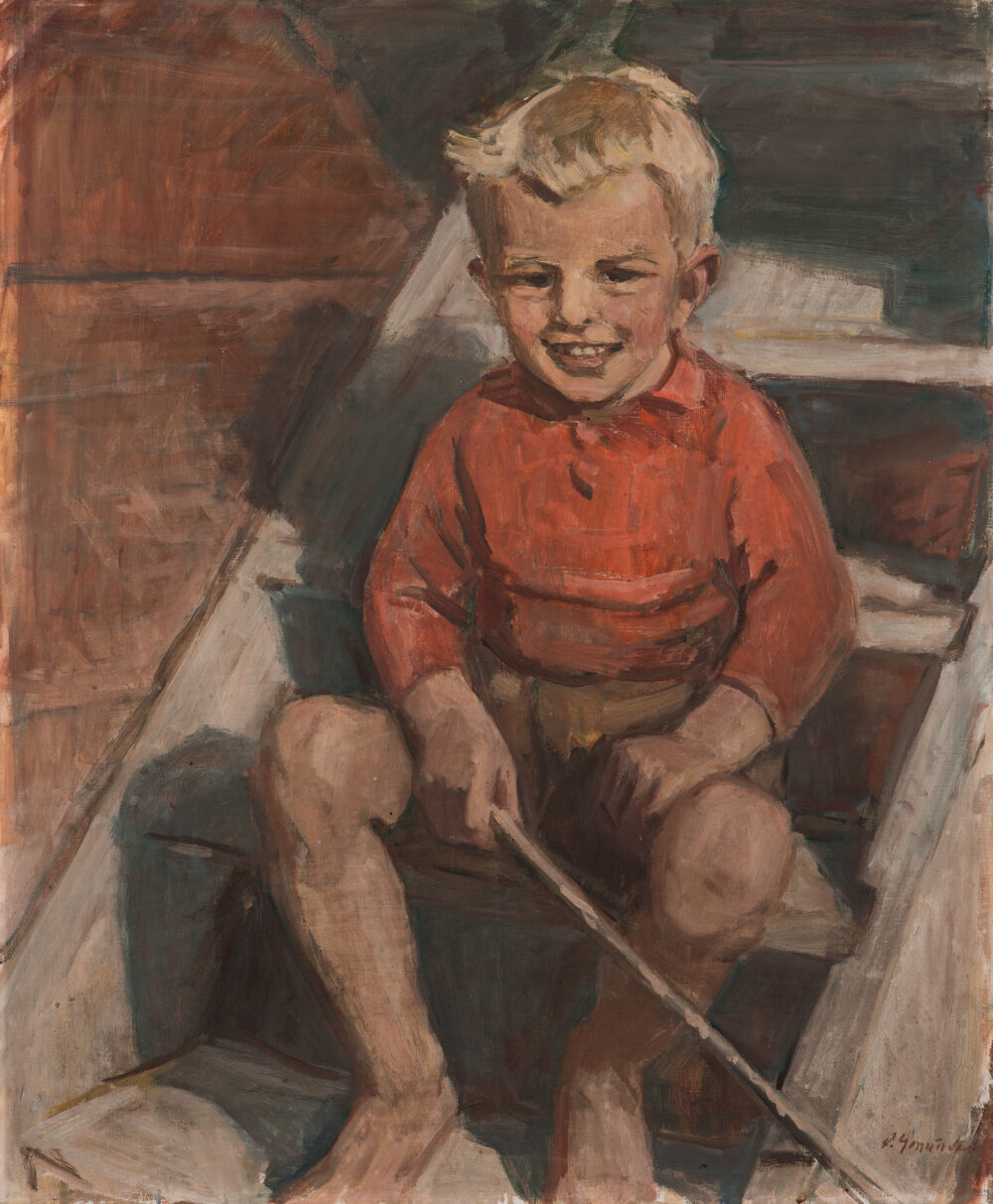 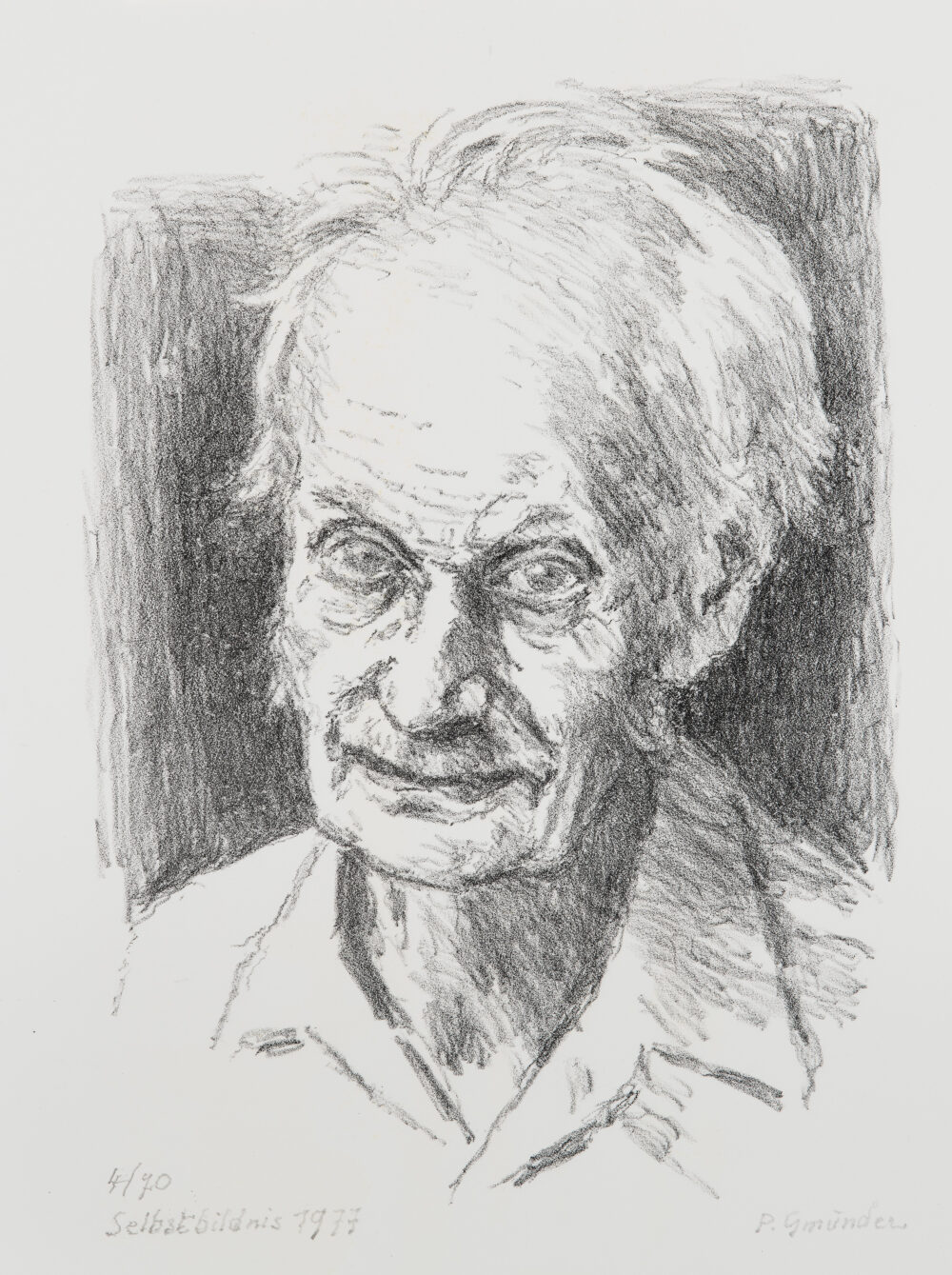 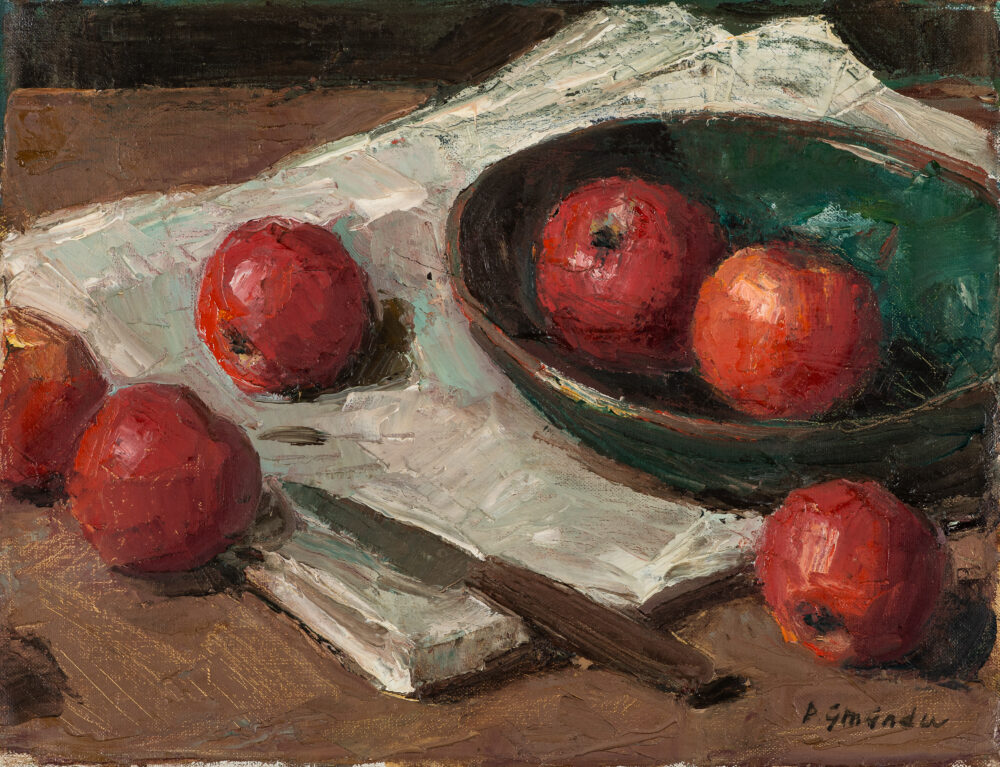 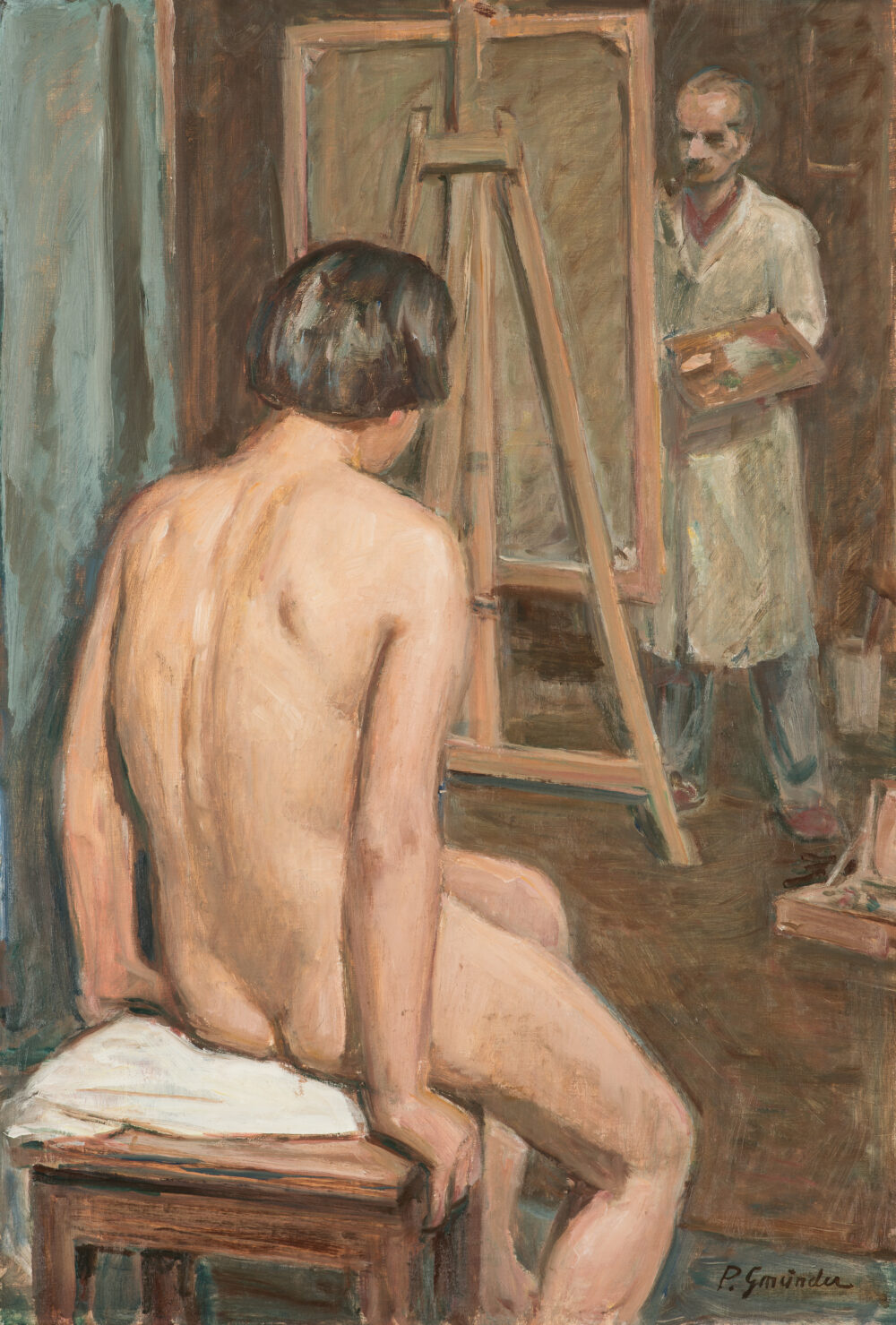 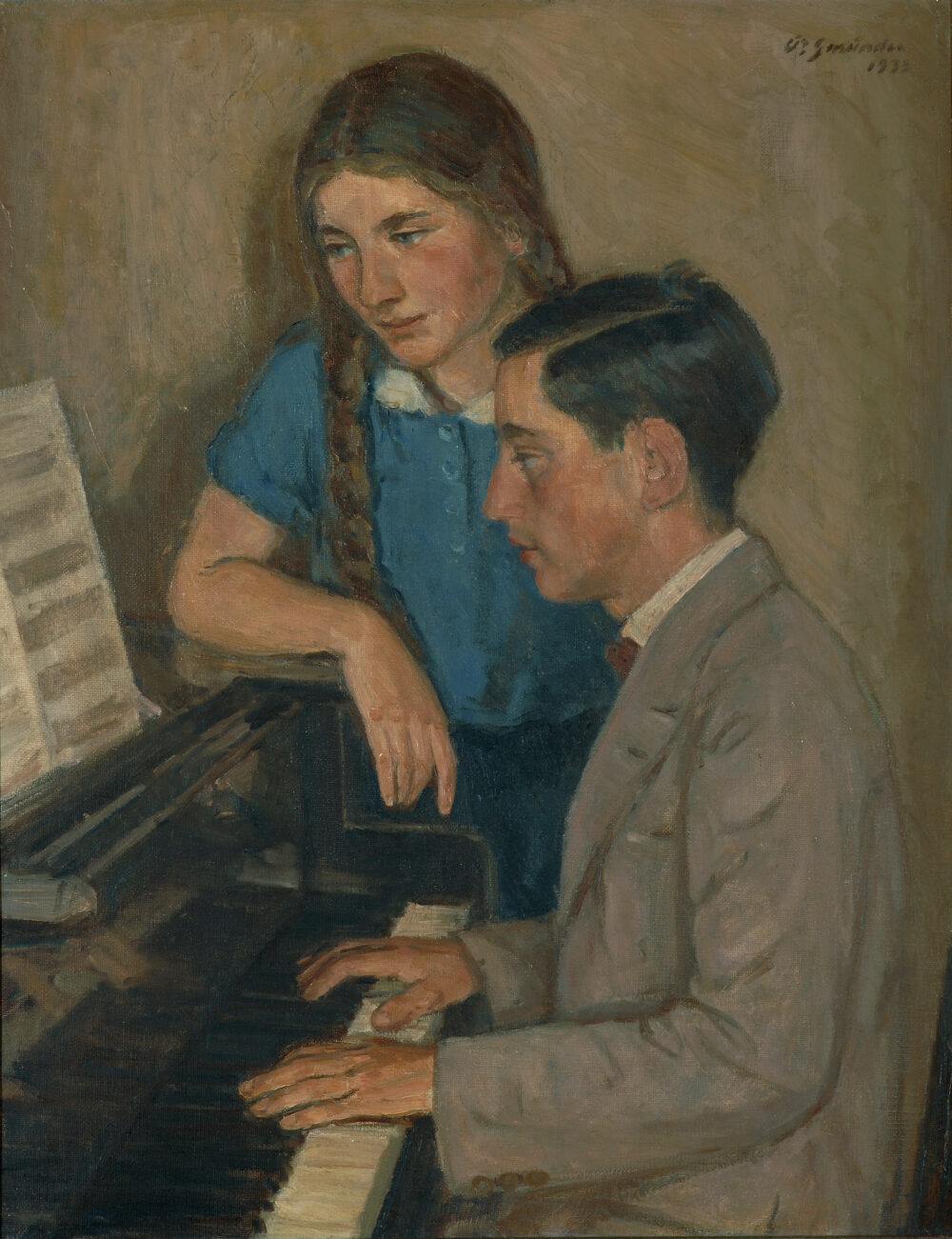