Paul Freiburghaus was born in Mühleberg in 1932 and grew up on the outskirts of Bern. At teacher-training college he was taught by Fred Stauffer. From 1952 to 1957 he taught at the Bergschule in Feutersoey. He studied for a short time at André Lhote’s academy in Paris and continued his studies at the University and Kunstgewerbeschule [School of Arts and Crafts] in Bern. He received his teaching certificate in 1960 and worked at the teacher-training college in Thun until 1994. In 1961, he built a studio/house in Oberdiessbach. From 1989 to 1994 he ran the gravure printing workshop at the Schule für Gestaltung [School of Design] in Bern. Freiburghaus died in Oberdiessbach in 2017. 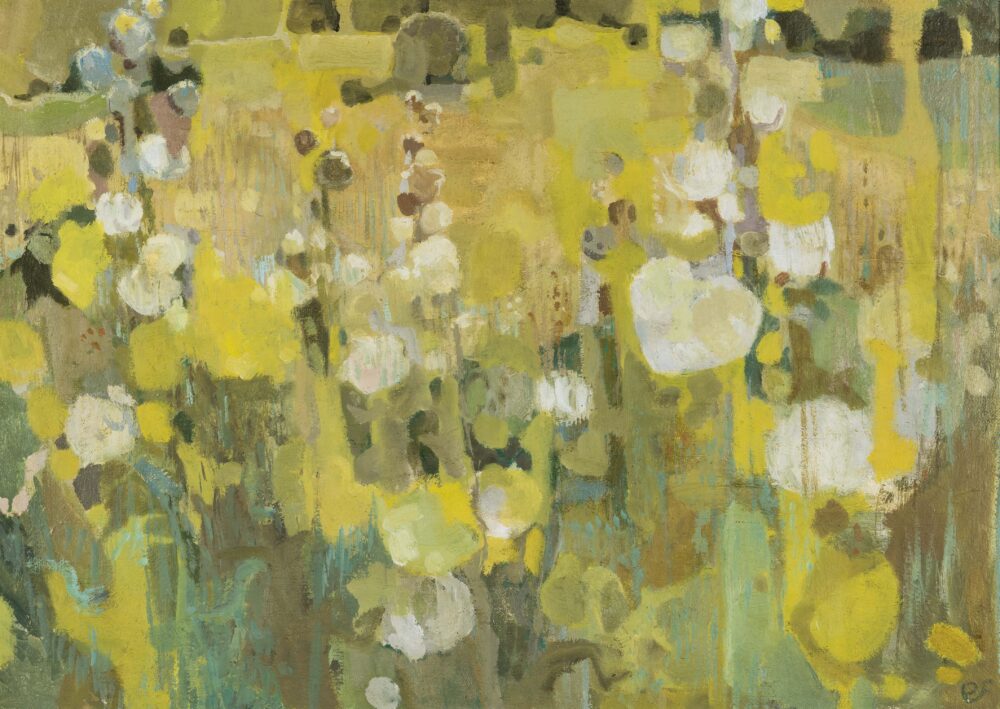 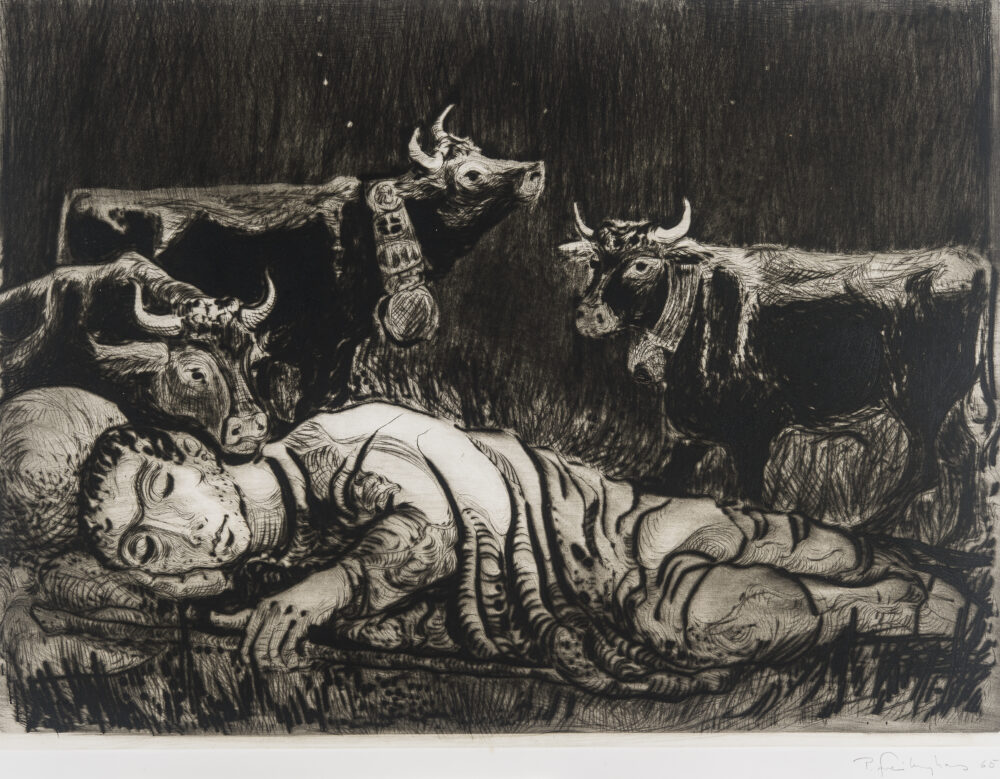 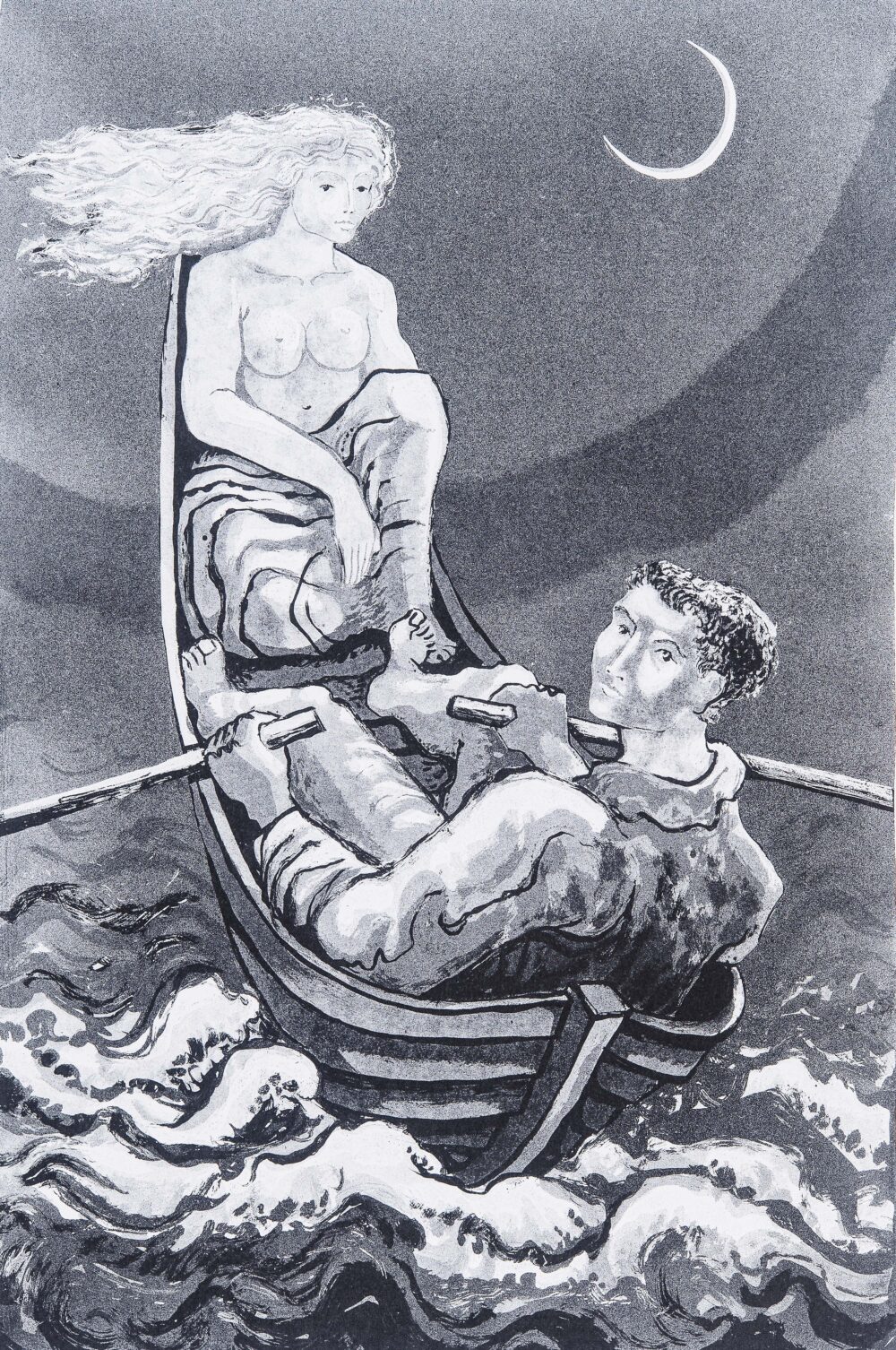 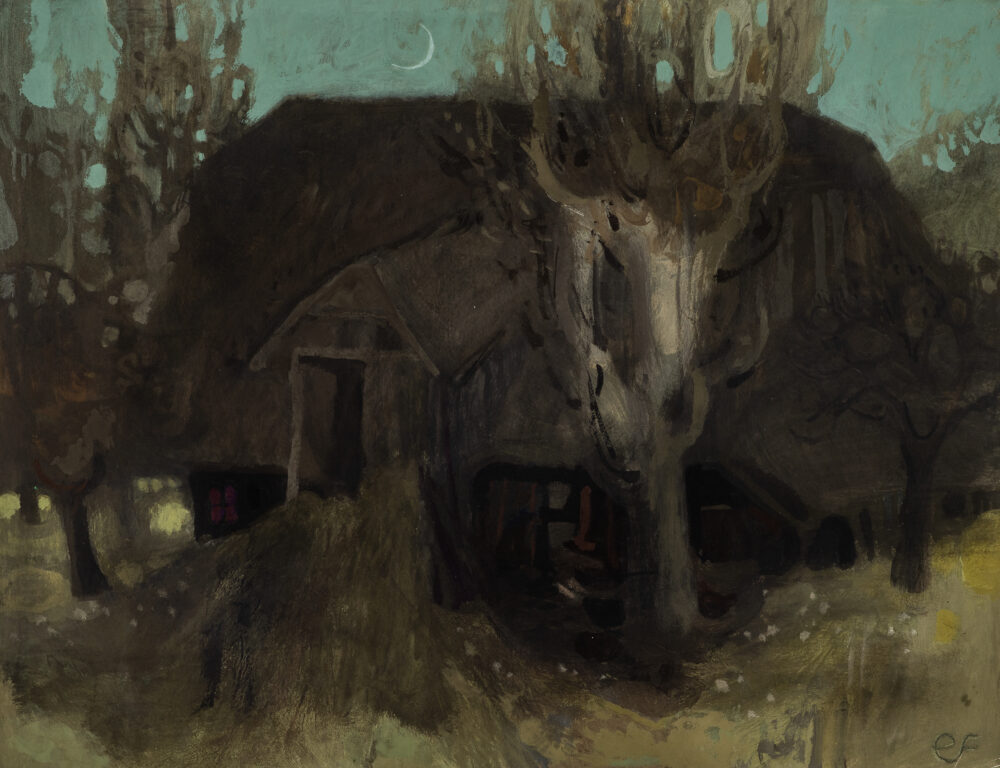 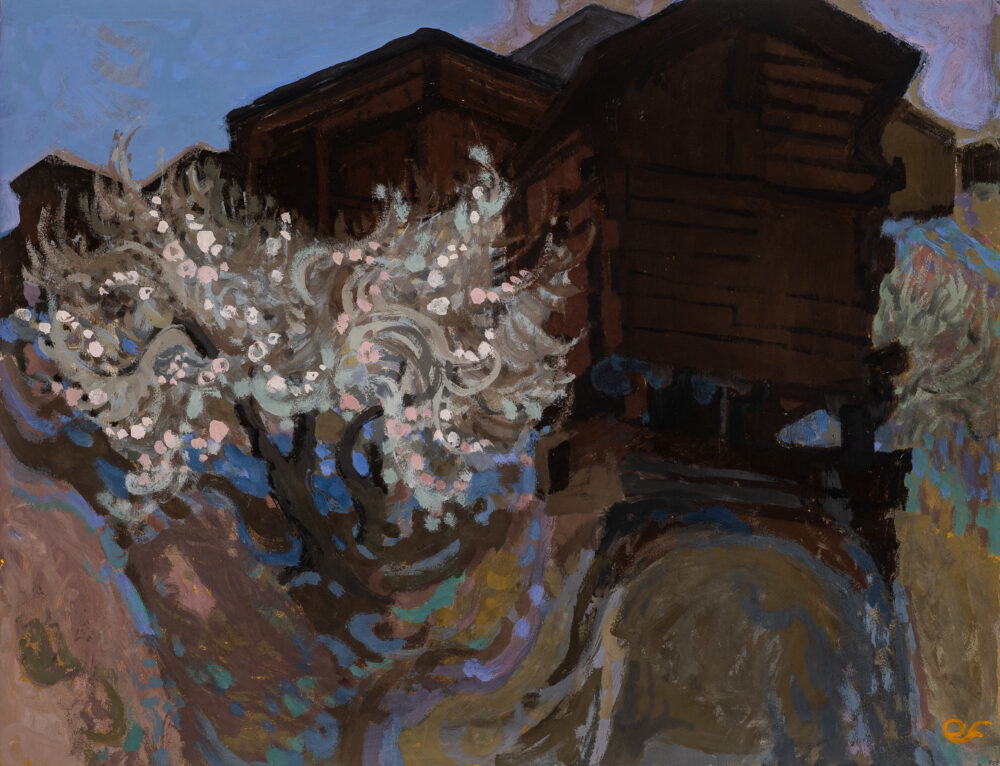