Pamela Rosenkranz was born in Altdorf in 1979, which is where she grew up. She attended the art class at Bern University of the Arts and graduated in 2004 with a Bachelor’s degree in Fine Arts, followed by a Master’s degree in Contemporary Art Practice in 2010. She received an Atelierstipendium [workshop scholarship] from the canton of Bern for New York in 2006. In 2008 she received international acclaim for her participation in the 5th Berlin Biennale and Manifesta 7 in Trentino. In 2007 she exhibited at the Enter project space in Thun and has had several major solo exhibitions since 2010, including at the Centre d’Art Contemporain in Geneva, the Kunstverein Braunschweig, and the Swiss Institute in New York. In 2015 Pamela Rosenkranz represented Switzerland at the Venice Biennale. 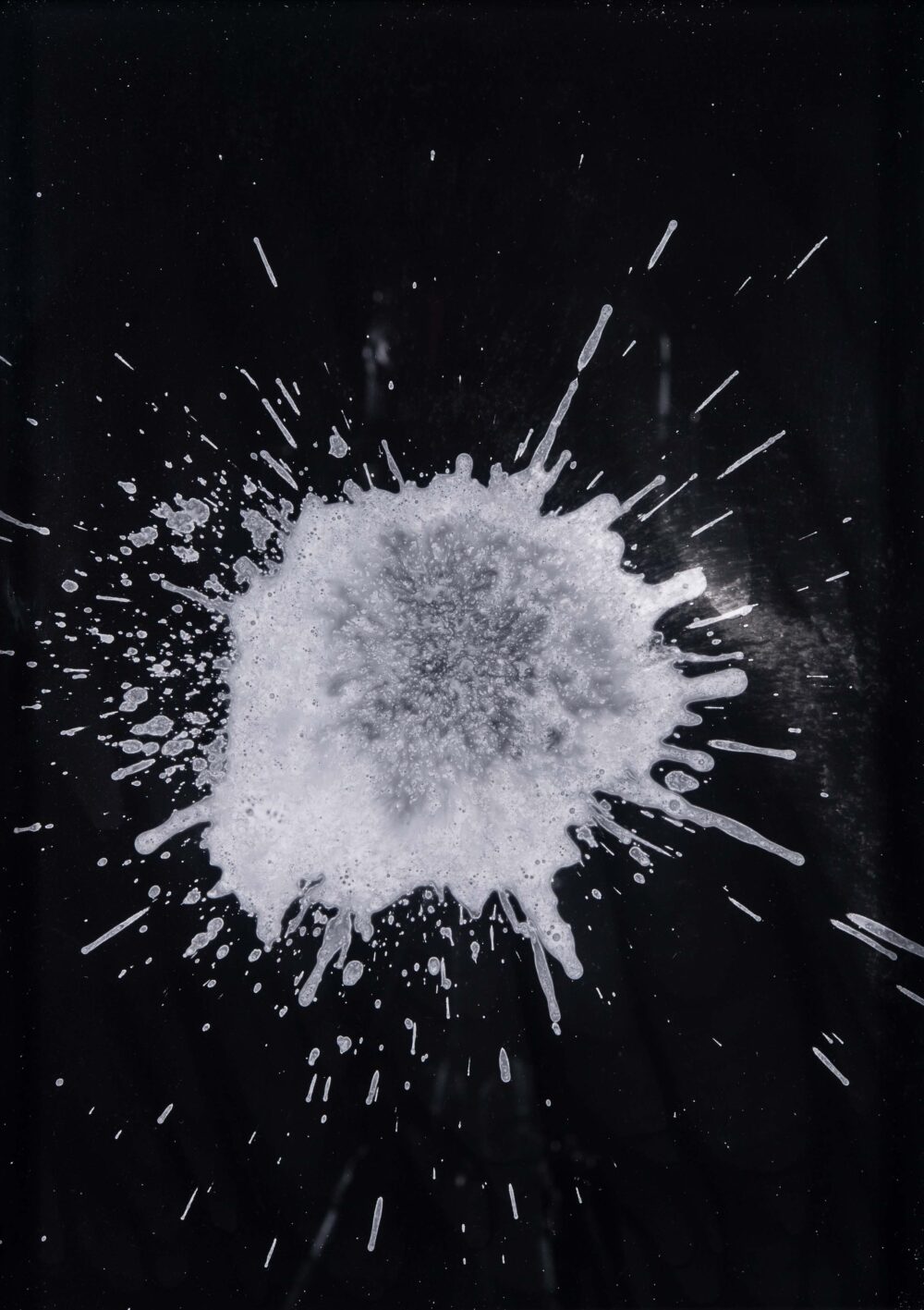