Otto Nebel was born in Berlin in 1892. He started his training as a civil engineer in 1909 and took acting lessons at the Lessingtheater in Berlin until 1914. He served as a solider during the First World War and from 1918 was a prisoner of war in England for 14 months. He returned to Berlin in 1919 and lived as a painter and writer. He became friends with Paul Klee. In 1923 he co-founded the artists’ group “Der Krater” [The Crater}. From 1926 he spent an ever-increasing amount of time in Ascona and made friends with Johannes Itten. In 1933, Nebel emigrated to Switzerland, although his new life there got off to a difficult start as he was not allowed to work. In 1935 he moved to Bern where he exhibited in the Kunsthalle that same year. In the early 1950s he had numerous acting engagements and took Swiss citizenship in 1952. The Kunsthalle Bern organised a comprehensive exhibition in 1967. Nebel died in Bern in 1973. Two years earlier, he had founded the Otto Nebel Foundation based in Bern. 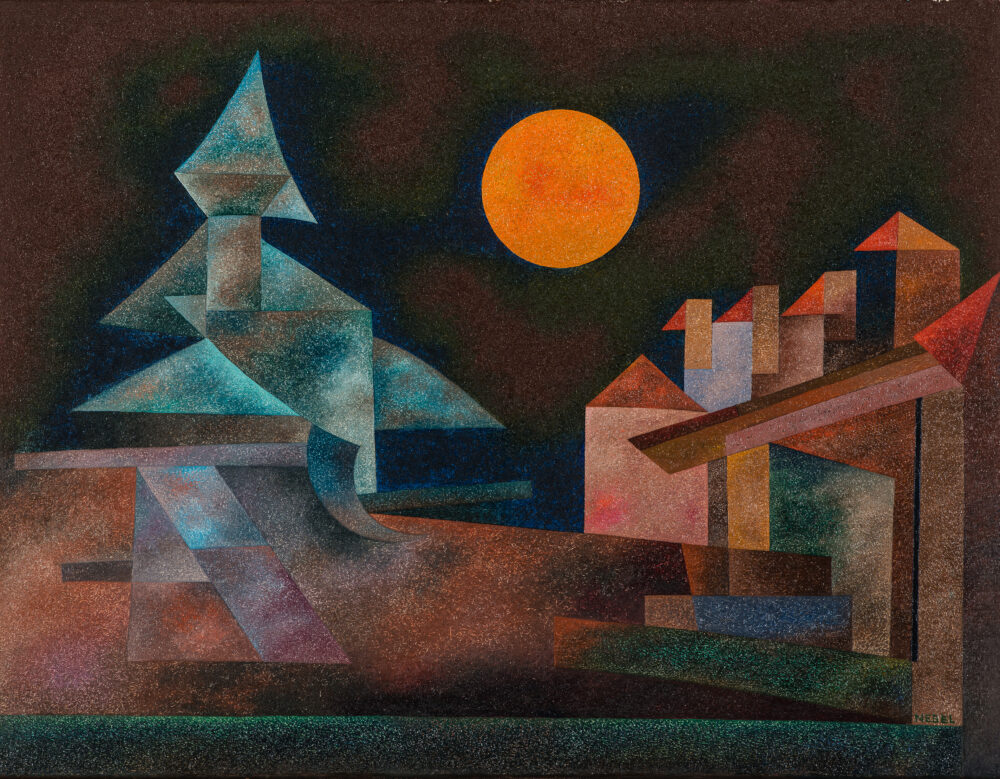 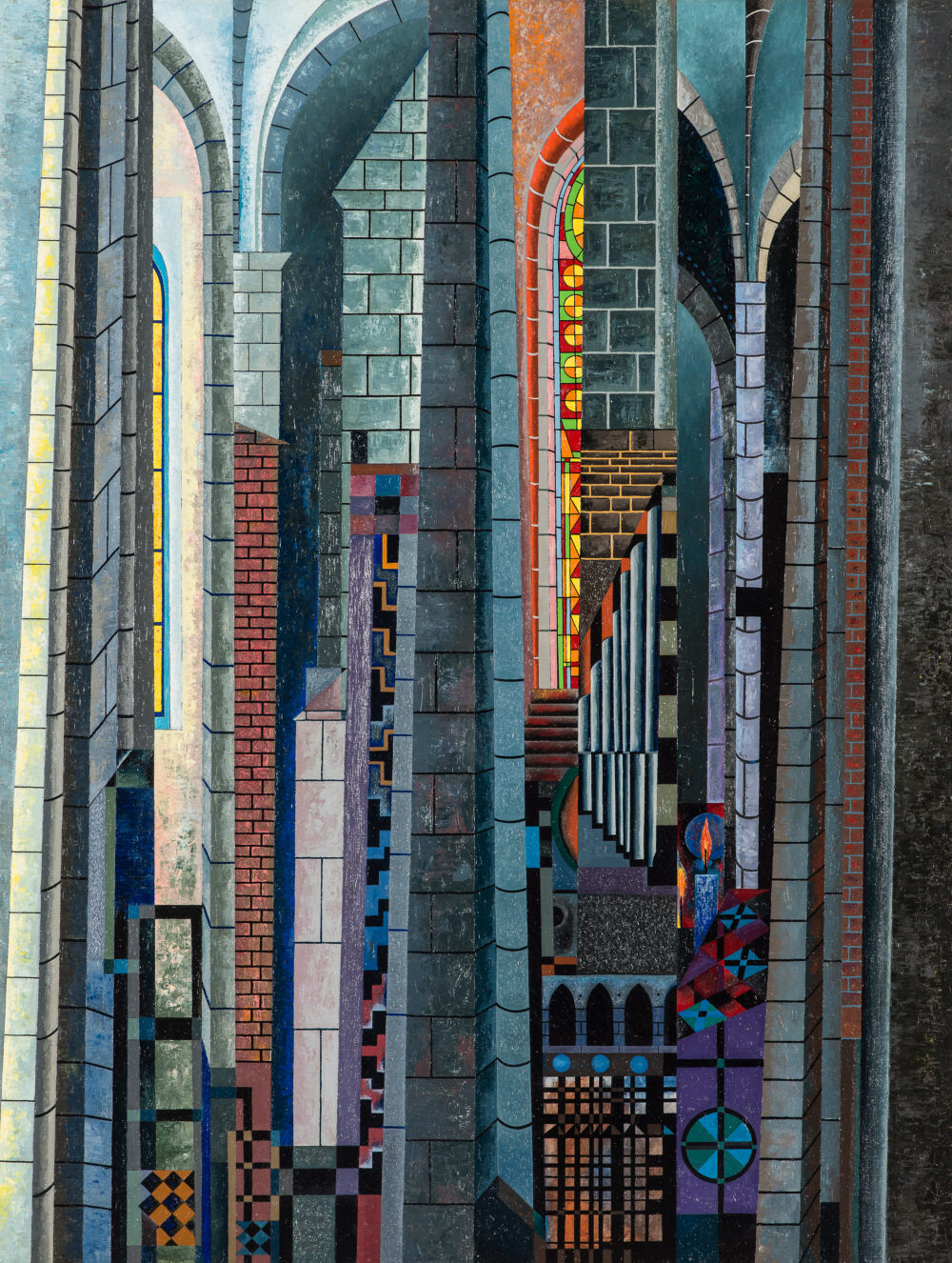 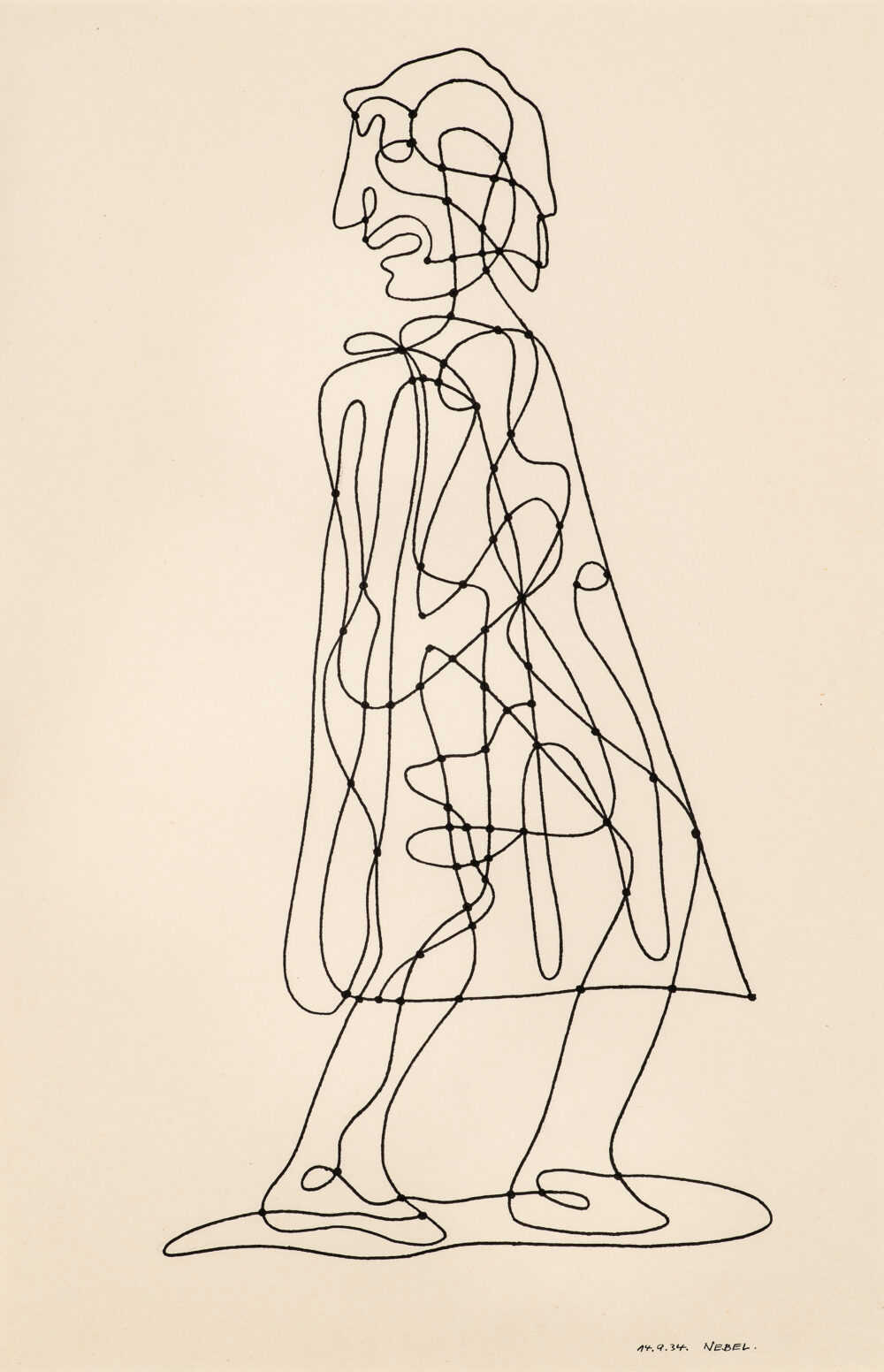 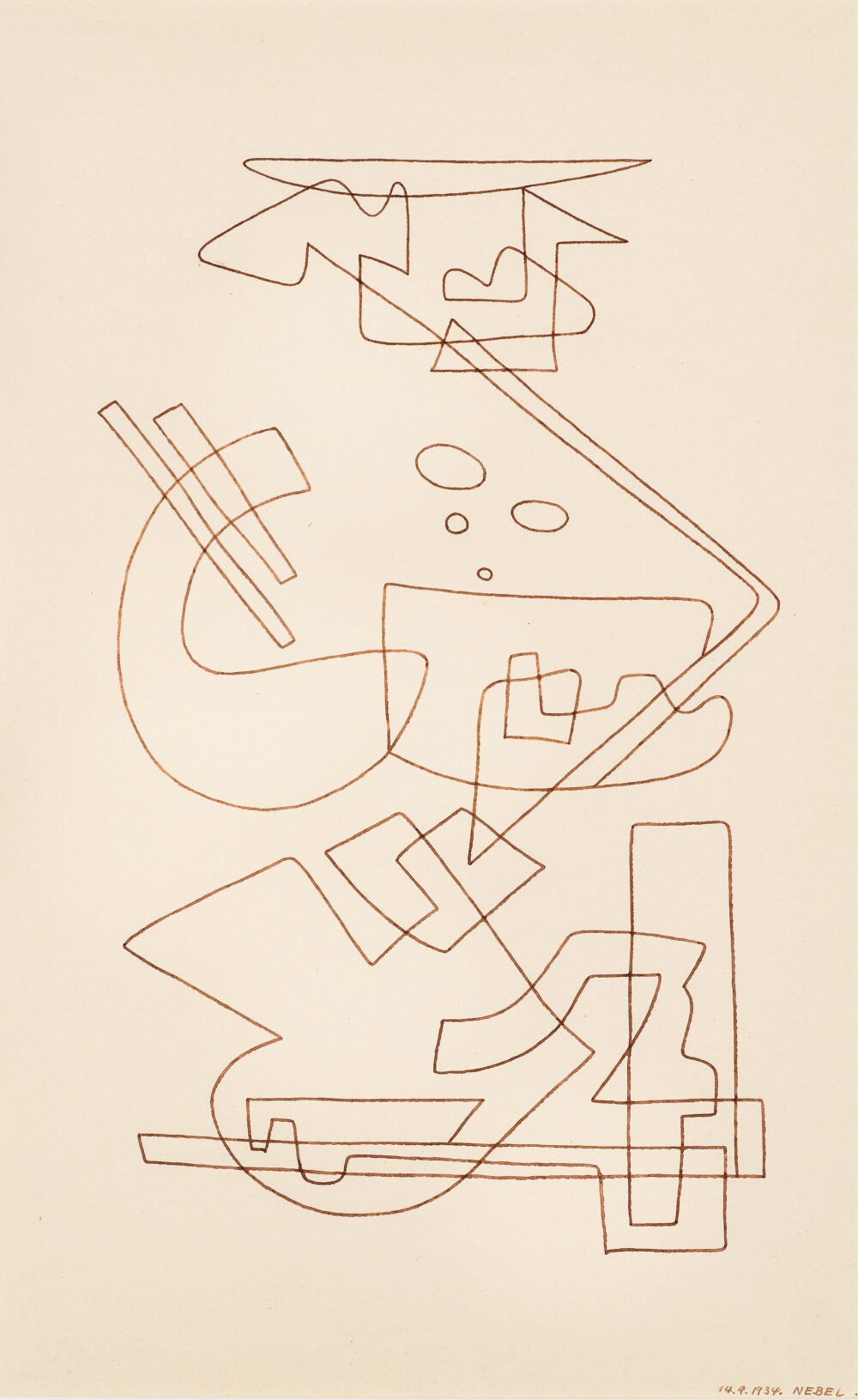